Living Legends: Beasts of Bremen Full is the fifth series of the popular and entertaining game “True Legends” from the popular studio and the well-known name Big Fish Games for Android, which is offered for free with in-app payment on Google Play and for the first time In Iran, your presence has been introduced and the full and paid versionIn front of you! The general story of Beasts of Bremen about the disappearance of your sister! It turns out that at a festival in Bremen, fog covers everything strangely, and all creatures in Bremen turn into scary animals, and in the meantime, your sister goes missing! Now you start your new adventure to find him and you must find him as soon as possible! There is a wide range of missions and puzzles in front of you that you must solve to reach the goal and find your sister, do you think you have the ability to reach your sister and can you find her alive ?! If you are a fan of games of hidden and intellectual objects , Beasts of Bremen from Big Fish Game Company will undoubtedly attract your attention in every way, from the story to the extensive gameplay and a few hours that will nail your phone for days in a great environment. he does!

Games Living Legends: Beasts of Bremen are now in the Play store about 5 million times by Android users around the world downloaded and managed to score an excellent 4.6 of 5.0 won and we Usroid first full version of its download offerings that we can First, watch the pictures and video of the gameplay, and finally, if you want to download it with one click from the high-speed servers of the site, finally, the game has been tested by us and has been run offline.

– Download the data file and decompress it. Copy the com.bigfishgames.llbeastsbremengoog folder to the Android / Obb internal storage. 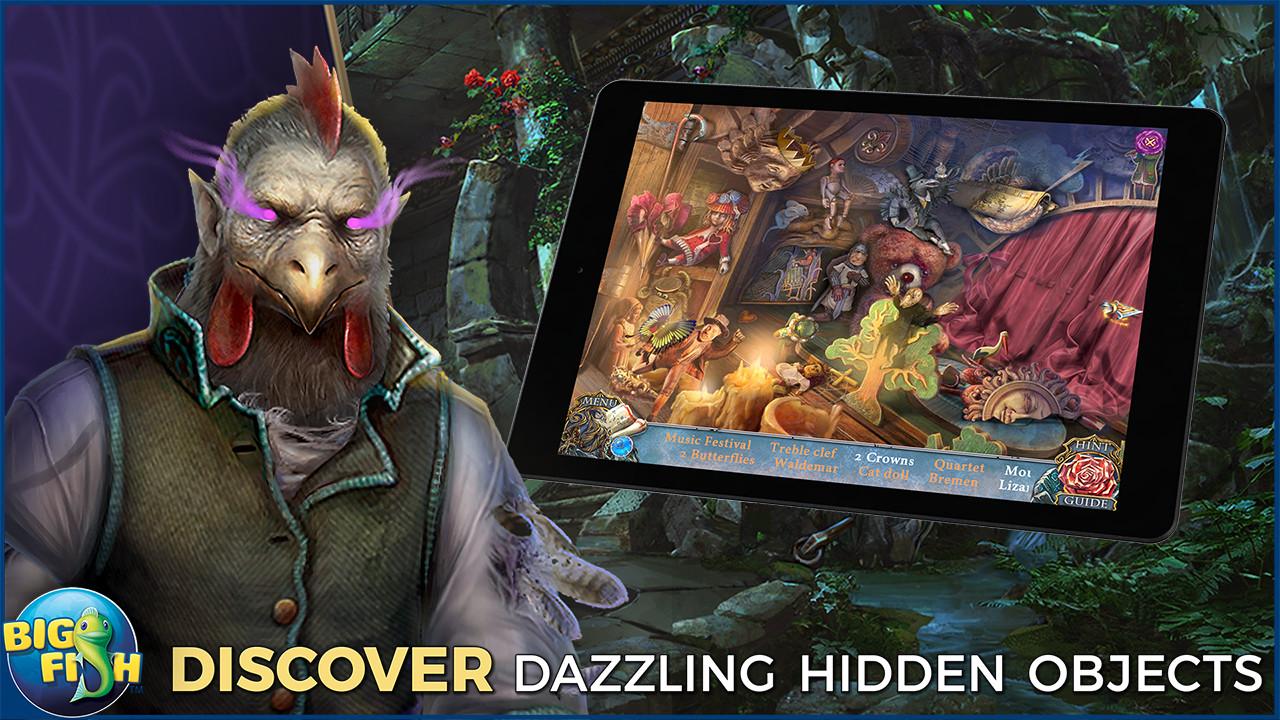 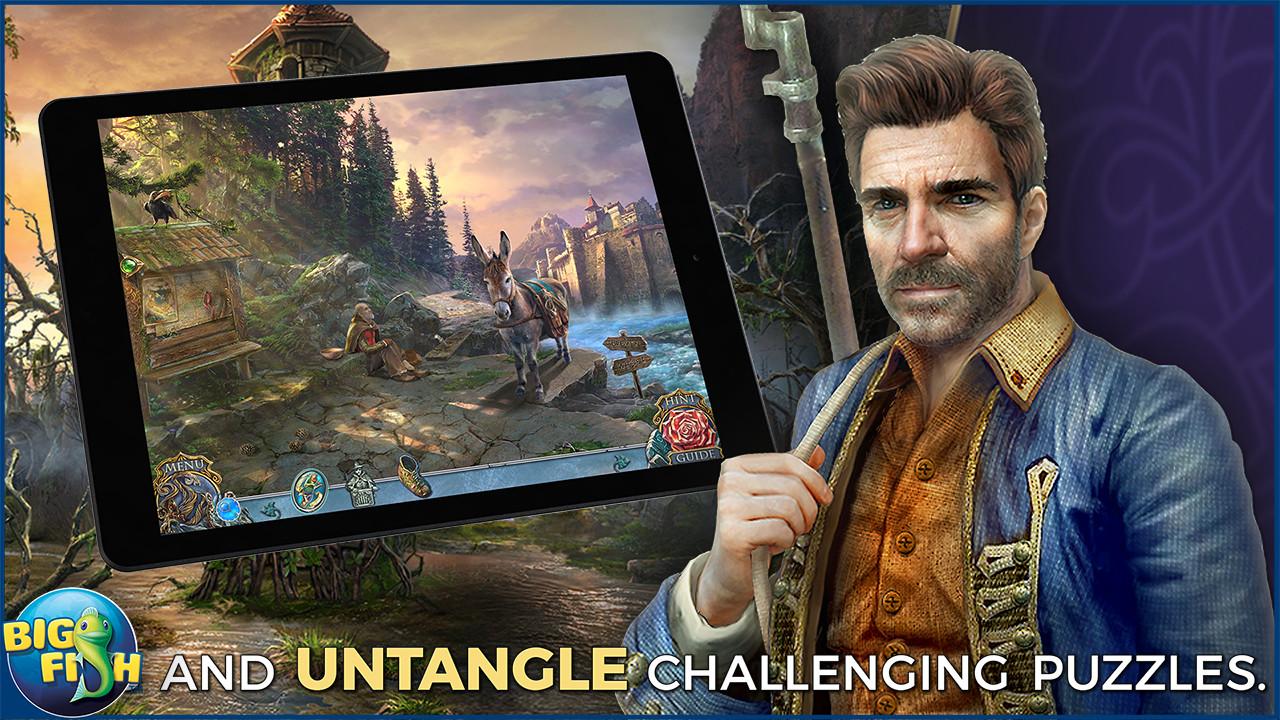 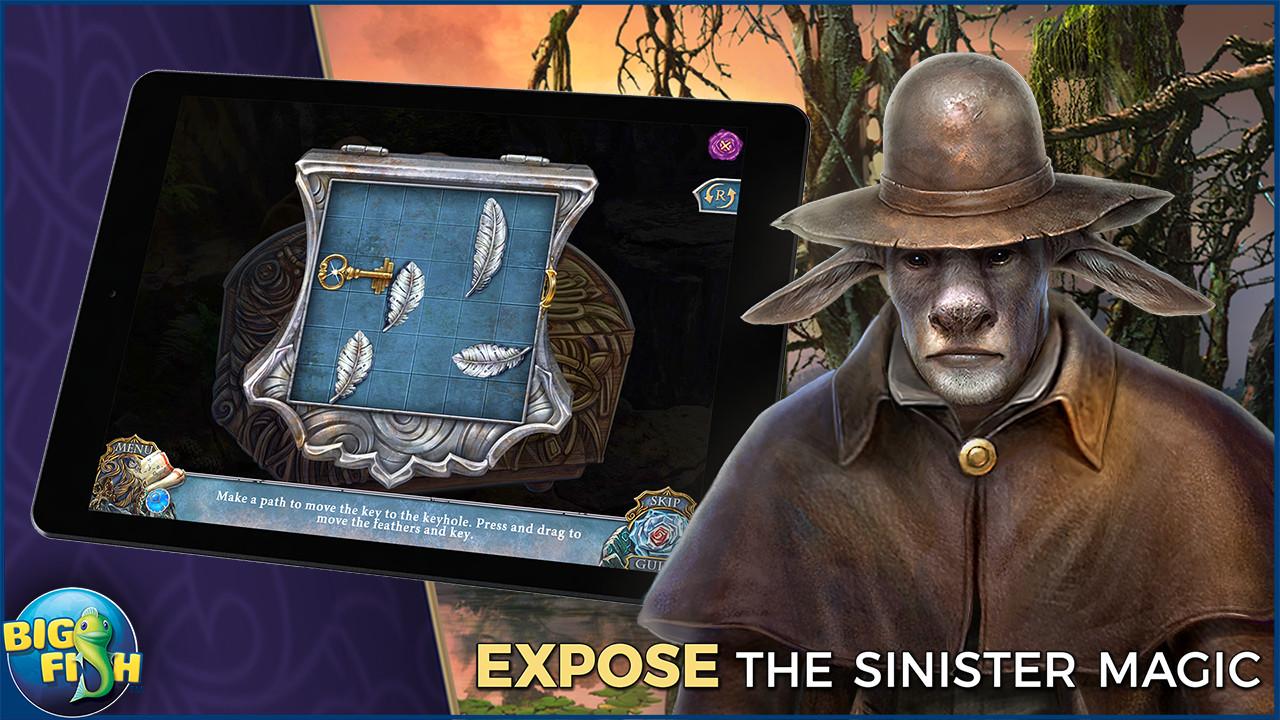 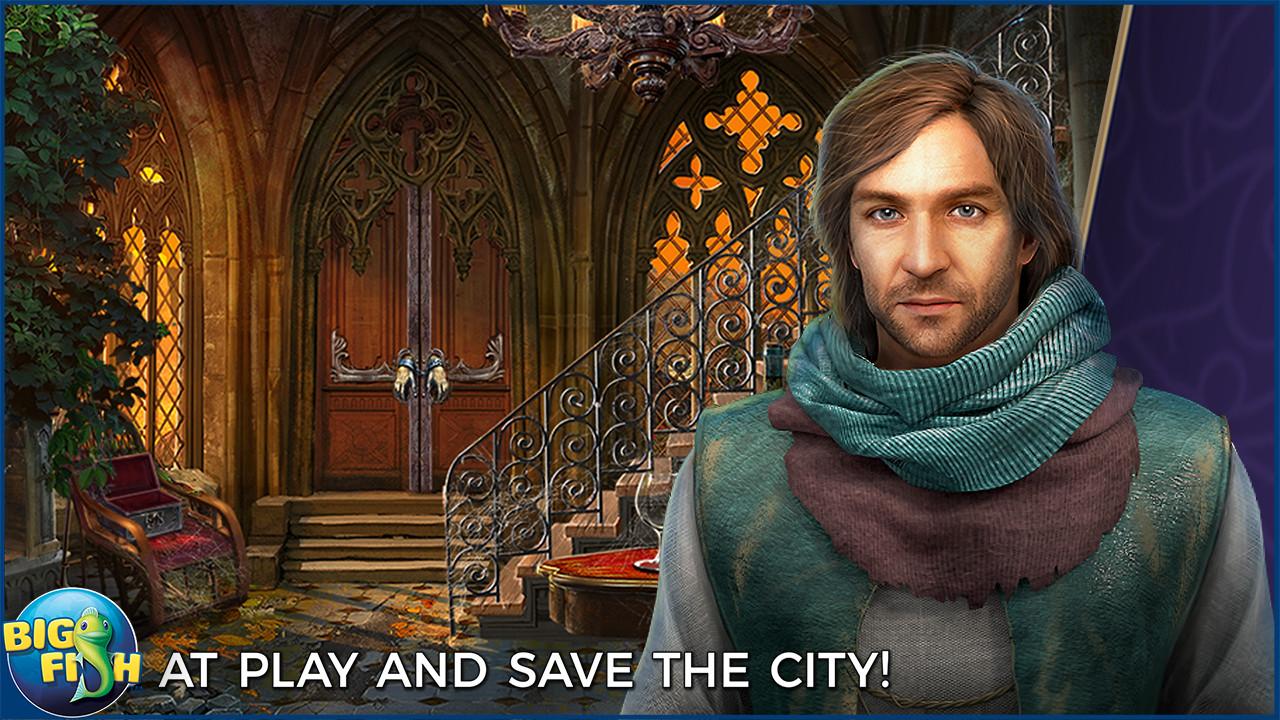