Beat Cop is one of the most beautiful, special and most popular adventure games from 11 bit studios for Android, which is offered for free on Google Play, and as always, we have decided for the first time in Iran.Introduce it with your presence mode and make our special game lovers happy once again! The developer describes the Beat Cop game in his own words: “New York is more like an animal than a city; You play the role of a detective named Jack Kelly who has been charged with murder! Your old friends have forgotten you, and now you have to unveil the various secrets in the dark corners of the city alone and clear the charge of murder! Your troubles are not one or two; Your new boss is abusing you a lot, your spouse is a money-sucker who came down from hell and the local mafia wants you out of your head! Sounds like a complicated situation! Don’t forget to write tickets, talk to pedestrians and things like that, after all, you are a policeman!

Beat Cop game has been downloaded 100,000+ times by Android users around the world from Google Play and managed to get a score of 4.2 out of 5.0 . Beat Cop game was first released for PC, but now we see it available on Android devices, and all downloaders refer to it as one of the best Android adventure games! To play, it is better for you to be fluent in English, because during the game, stories and works are displayed in English text! Pictures and video of the gameplay, you can first see and then click to download it if you want a high-speed servers Usroid do.

– Download the data file and decompress it. Data folder named com.elevenbitstudios . Copy the beatcop to the android / obb path of the internal storage. 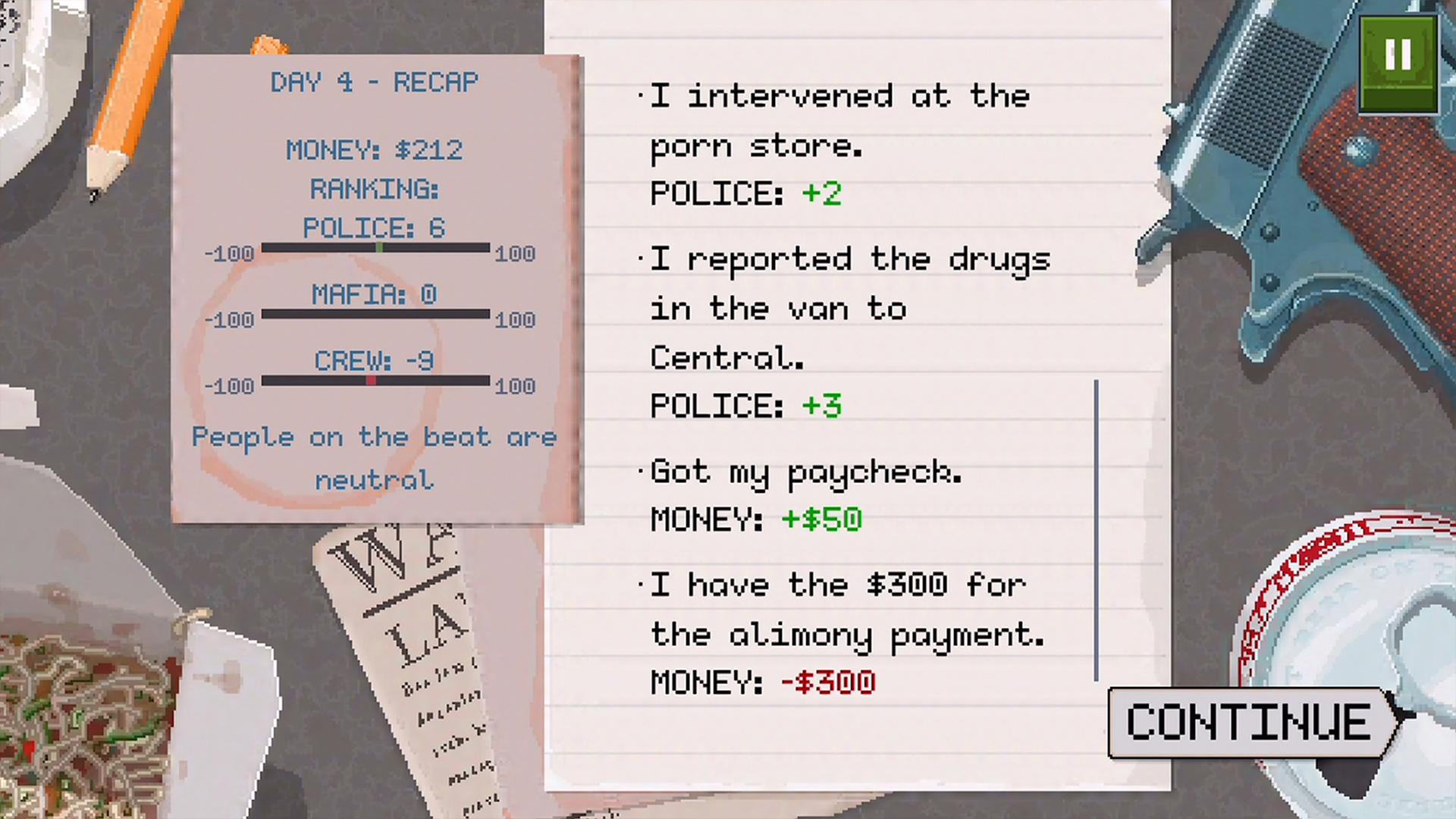 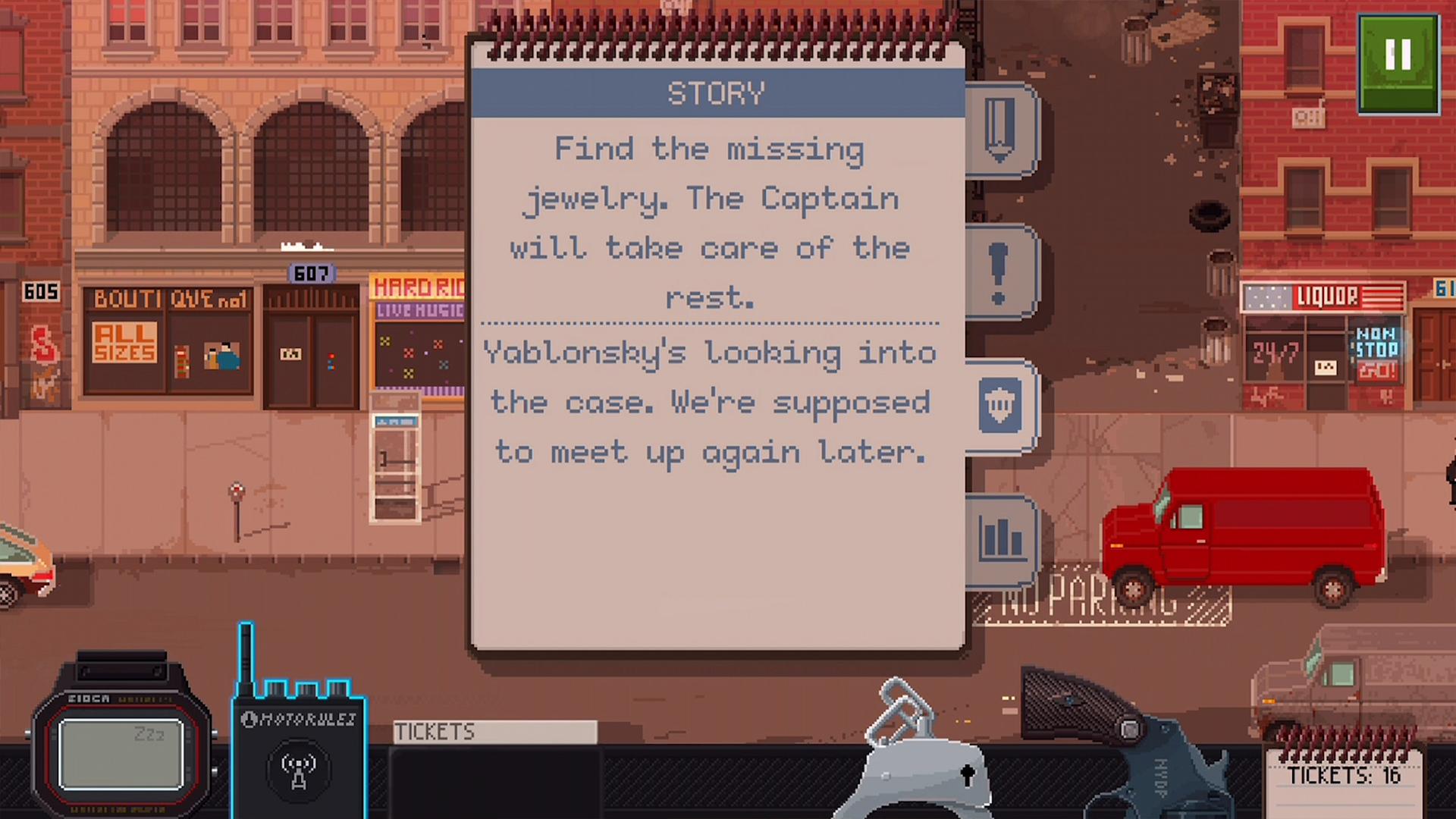 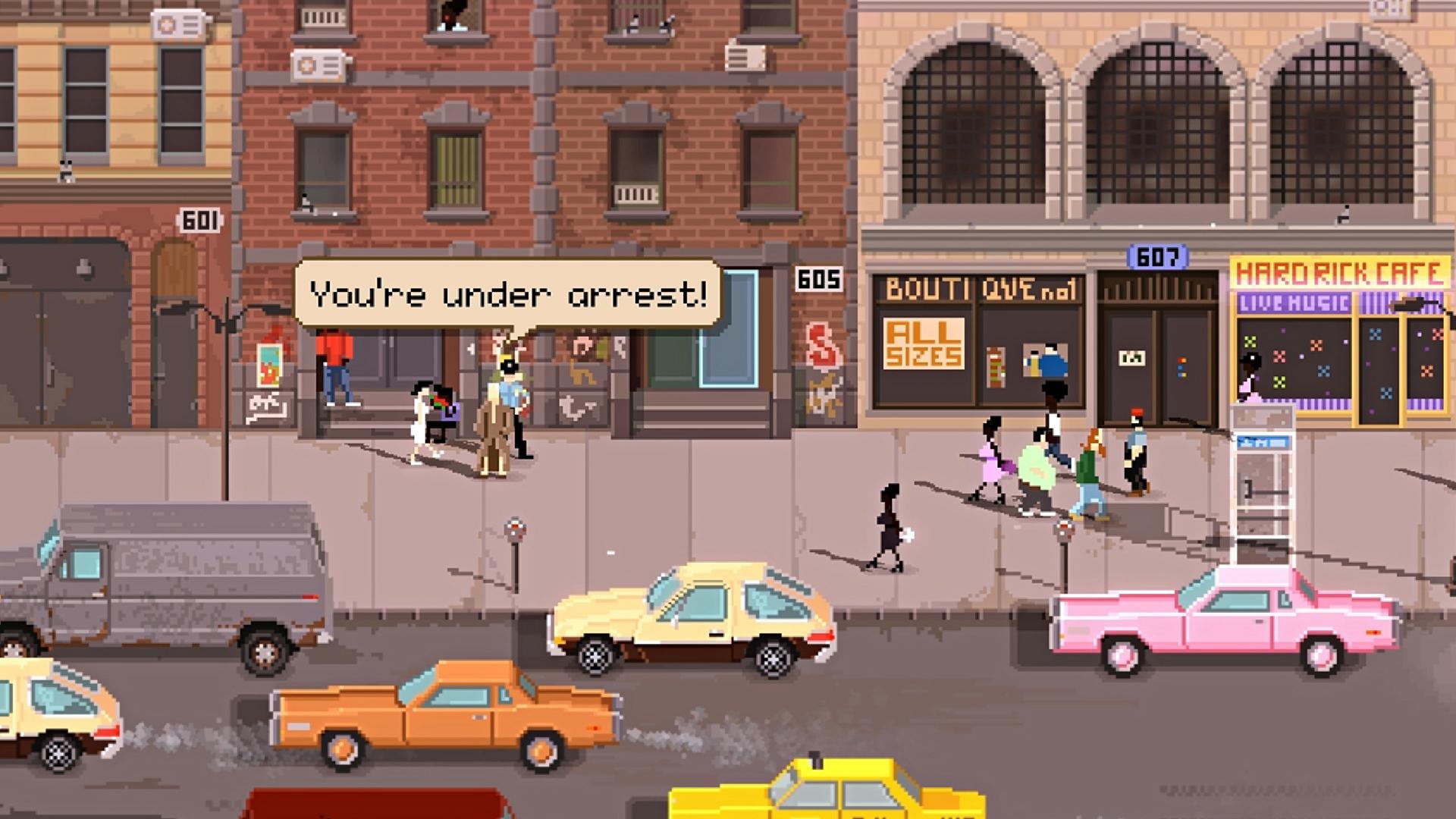 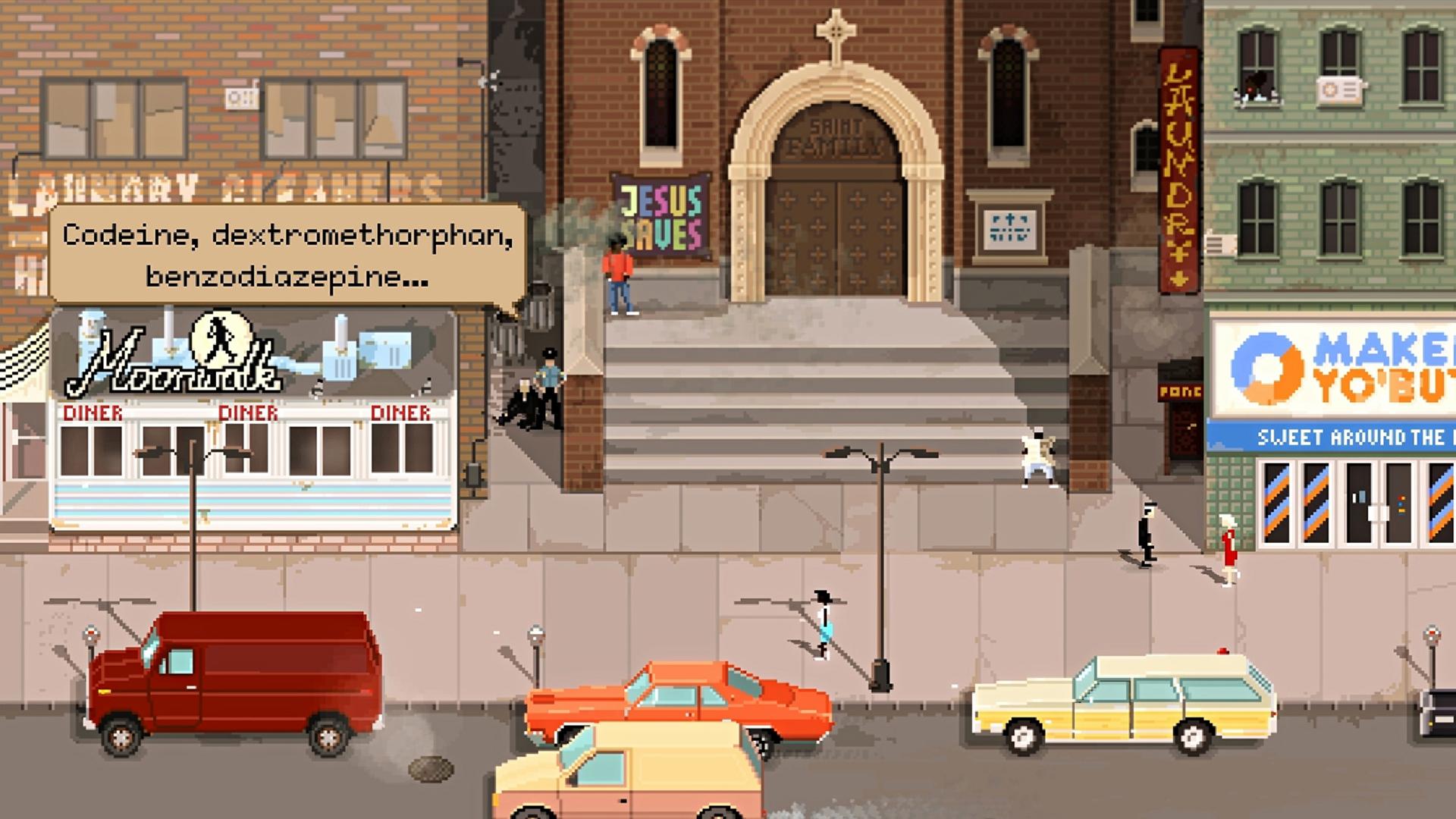 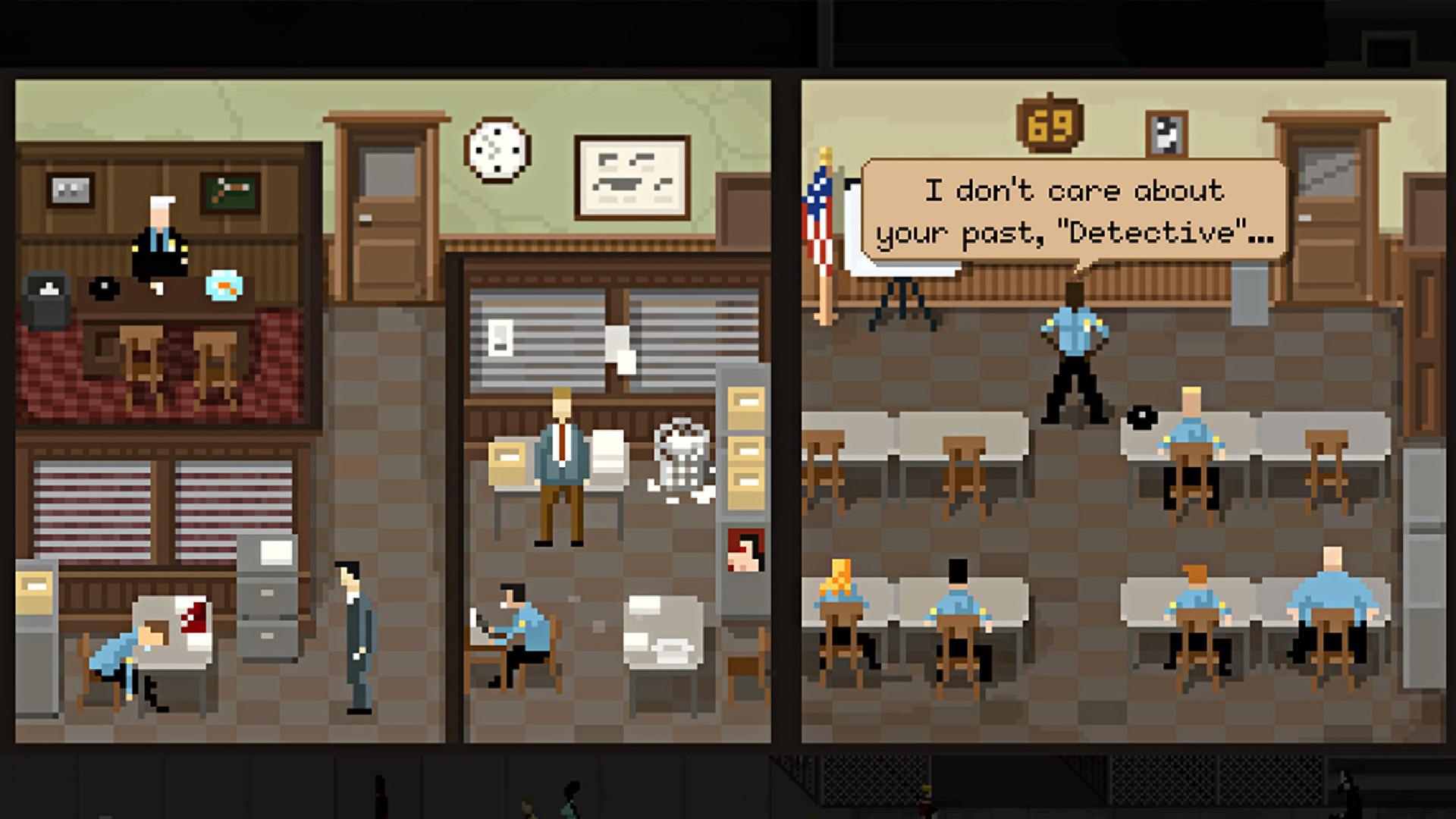 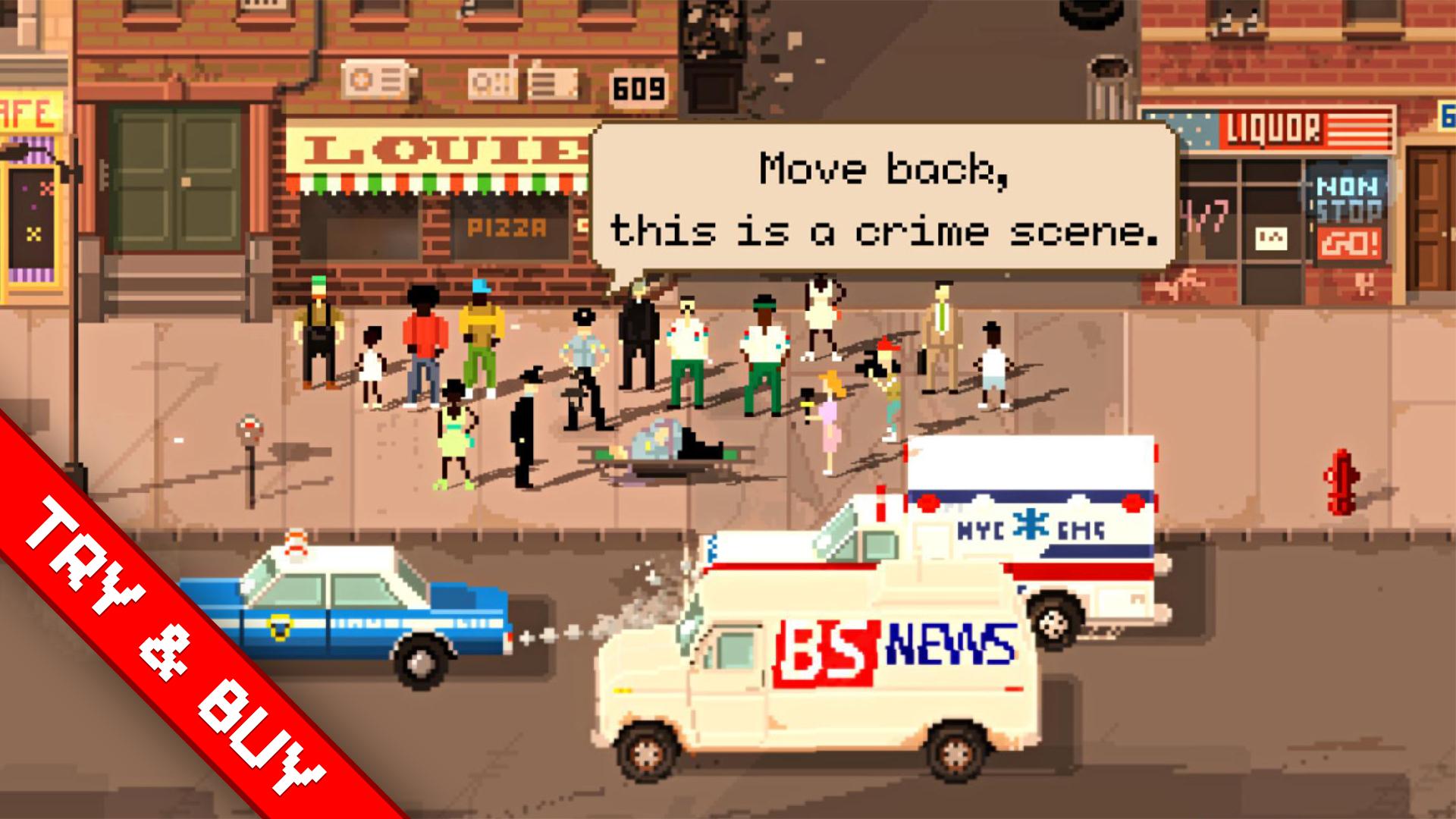