Beat Fire – EDM Music & Gun Sounds is the name of an exciting and very entertaining game in the style of musical titles, which has been released by an anonymous studio called Adaric Music, which is a small, independent Hong Kong studio. Although many games have been released in this field and most of them have many similarities, but Beat Fire – EDM Music & Gun Sounds is one of the most attractive ones, which has succeeded in gaining popularity with a slightly different idea. More of the common games in this genre. This time, we decided to prepare another interesting and fun game at your request, dear ones, and provide it to you along with a modded, tested and free version so that you can very easily and quickly. Download the latest version from Usroid and have some fun. Beat Fire – EDM Music & Gun Sounds As the title suggests, it is a combination of musical style and aiming. In this game, like most other musical games, you have to aim at the music notes and hunt them to follow the desired song and in the same way, continue the rhythm of the game until the desired song of that part. We broadcast this way. In BeatFire, your main priority is to quickly, accurately and timely target music notes that move from the top of the screen to the bottom.

Most of the music used in Beat Fire – EDM Music & Gun Sounds, like most games in this genre, is in the EDM or Electronic Dance Music genre. The reason for this choice is quite logical and reasonable. Because electronic songs and music are very exciting and are very suitable for such games. That is why musical style games are among the most interesting and exciting games today. The game process and learning is easy, but this game sometimes has its own challenges. You have to control the target mark by holding your finger on the screen, and as soon as you see the music notes that are seen in the form of colored squares, move the target towards them with the help of the gun you have at your disposal. To be shot. There are dozens of catchy and audible music in Beat Fire – EDM Music & Gun Sounds, each collected in one step. By completing the game steps and receiving points, you can earn money and use it to buy game items, including better weapons. Beat Fire – EDM Music & Gun Sounds has also performed very well in terms of design. The game designs are graphic and minimalist and it uses many attractive effects such as glitch effects. BeatFire game has been downloaded more than 10 million times on Google Play, and among these, it was able to get a good score of 4.6 out of 5.0. In the following, you can download the latest version of the regular or modded version of this game in a tested and free form from Usroid. 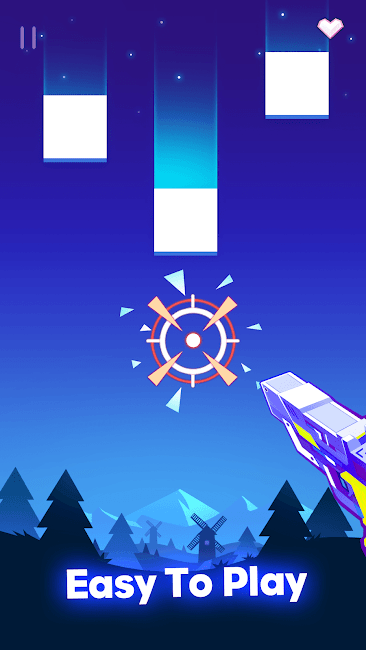 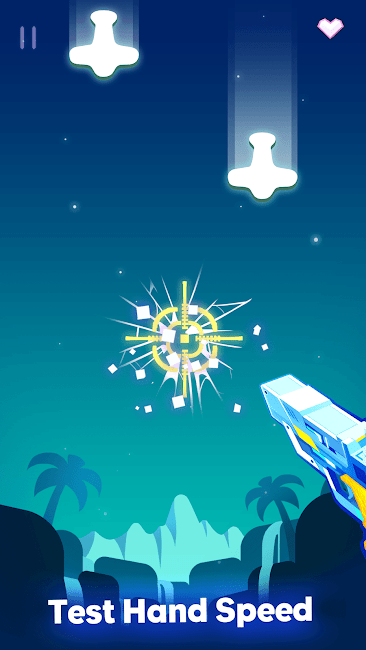 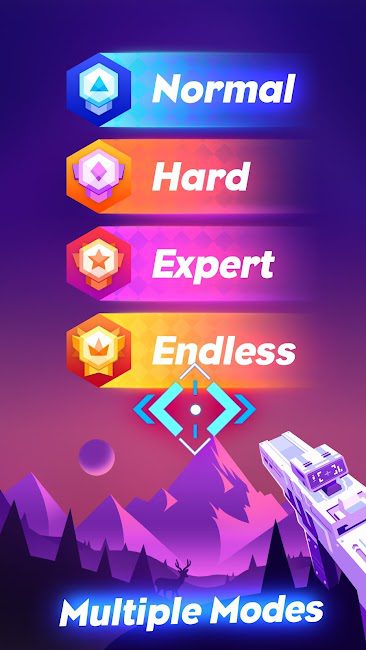 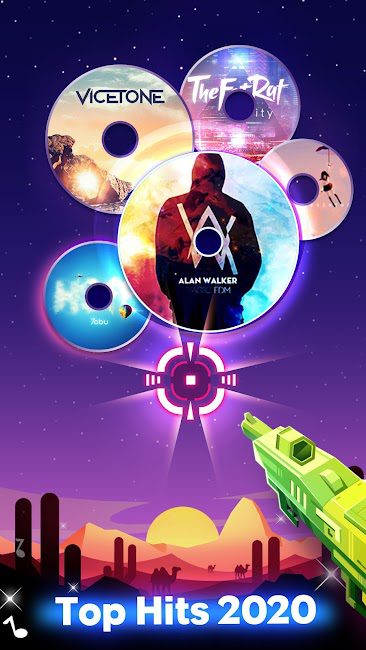 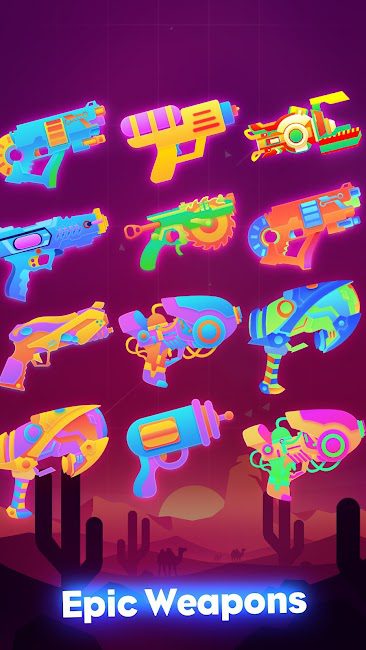