Beat Maker – Drum Pad Machine Pro v2.4 – a program for creating melodies, beats and songs with drum pad in Android
Professional version of the program with access to all features and capabilities

Drum pads are devices with many buttons that are commonly used by DJs to make songs or remix songs. Pressing any of the buttons produces a sound that is set by the composer for that button. The amount of pressure and duration of pressure on the button determines the playback length and its sound. With this device, you can use different instruments, or unusual sounds to make a song. All you have to do is record the sound you want and set it to one of the buttons. Drum pads are usually expensive devices that not everyone can afford, so apps have been created to simulate their work on smartphones and tablets. Today we are at your service with one of the best examples of these applications. Beat Maker – Drum Pad Machine ProThe title of an application for making songs, melodies and beats using a virtual drum pad, is specific to the Android operating system, which was developed by the Pic Frame Photo Collage Maker & Picture Editor software group and published for free on Google Play. In this program, we have tried to completely simulate the drum pad as much as possible, so all the buttons have light effects similar to the real example. You can use this program for different styles of music. Beat Maker includes a variety of dubstep hosts and features such as pitch, record, loop, playback, along with the ability to fully customize the sound for each button and pendulum to create songs with a more open hand. This program is suitable for those who want to start making songs with a drum pad and do not want to spend a lot of money to buy equipment, because in a small application, it provides all the facilities of a professional studio.

Application Beat Maker – Drum Pad Machine Pro , with the consent of Android users could Score 3.8 from 5.0 from Google Play users receive. Now you can download the professional version of this program with all the features and capabilities from Usroid for free. 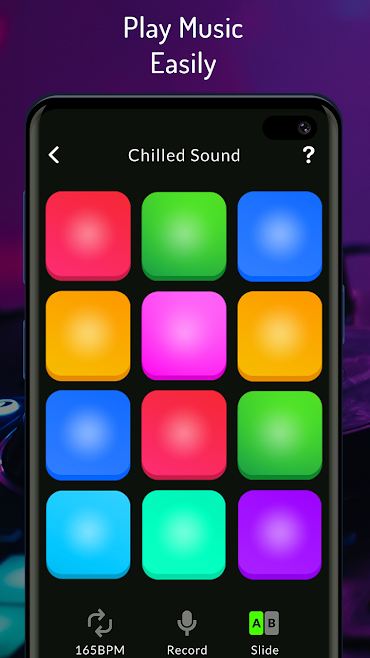 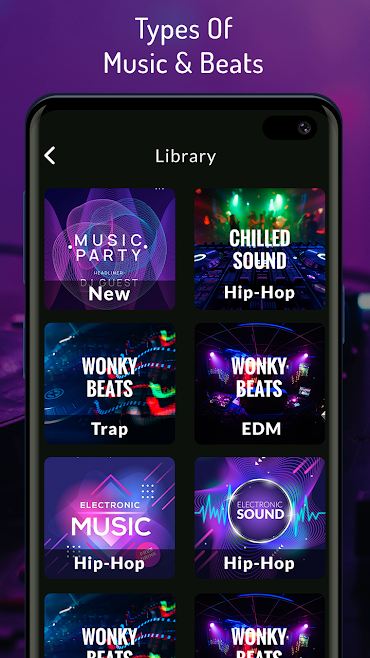 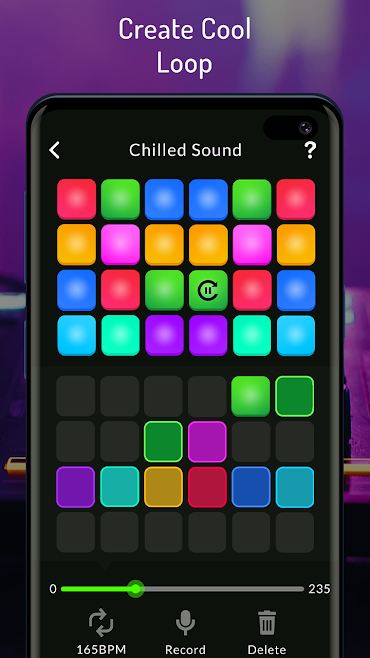 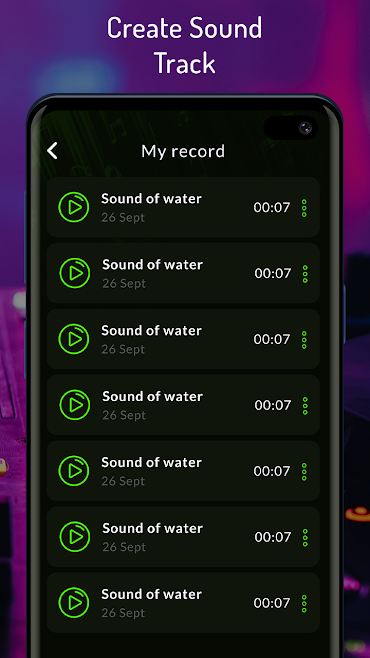