Beat the Boss 3 – Beat the Boss 3 is one of the most exciting and popular Android games, two versions of which have been released so far, and a few hours ago we saw the release of the third version called Beat the Boss 3 , which Put up for sale in Play Store! Game Beat the Boss 3 also rotates around the old story of the President’s back and ready to make your life into hell! If you are no longer the same good guy who followed the boss’s orders face to face! In this gameYou have to beat your boss with all kinds of light and heavy weapons at your disposal and beat him to collect different points! Yes, it is true that your dream has come true; Do you also want to beat the boss and torture him in the most painful way possible ?! If the answer is yes, then be prepared to torture your boss with the various tools and weapons at your disposal. Experience one of the most exciting Android games!

Some features of the popular and interesting Beat the Boss 3 Android game:

Beat the Boss 3 game is now available for free to the public around the world in the Play Store and has a score of 4.6 out of 5.0 , which we have put for you today in Usroid , which you can refer to by continuing to Download it with one click… Finally, it is better to mention that according to the designer, this game is not recommended for people under 17 and those with heart disease! 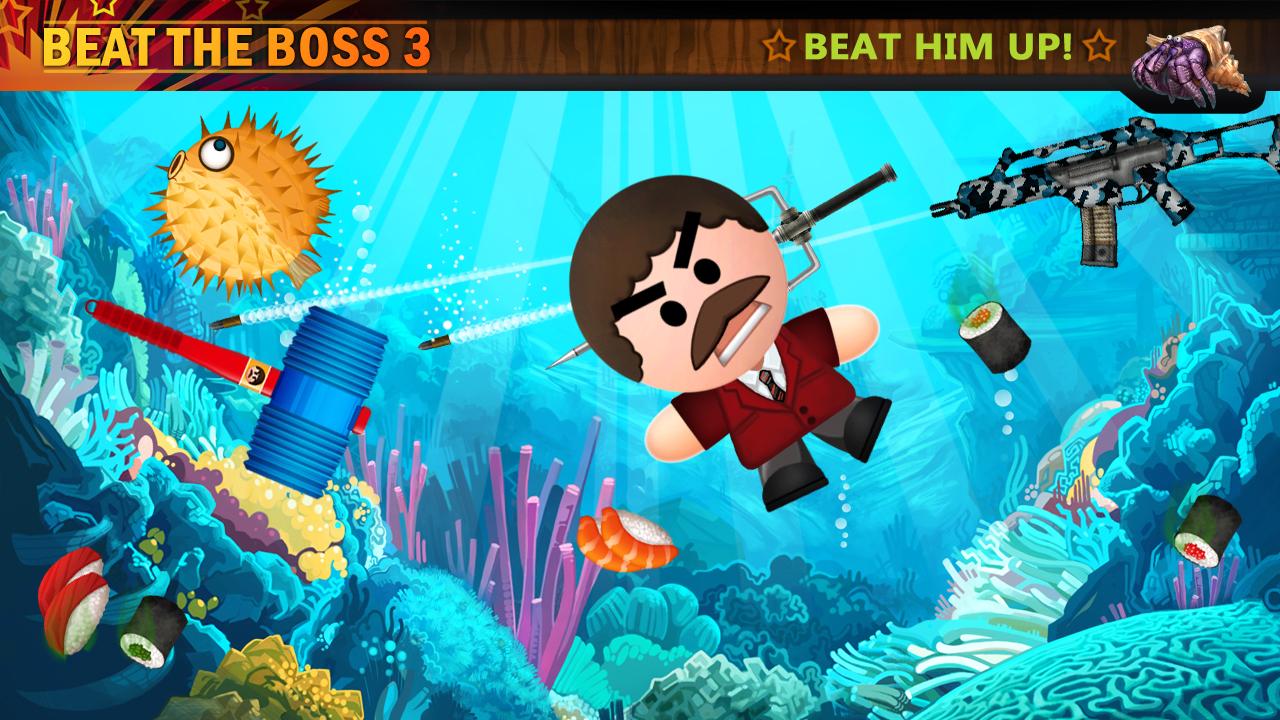 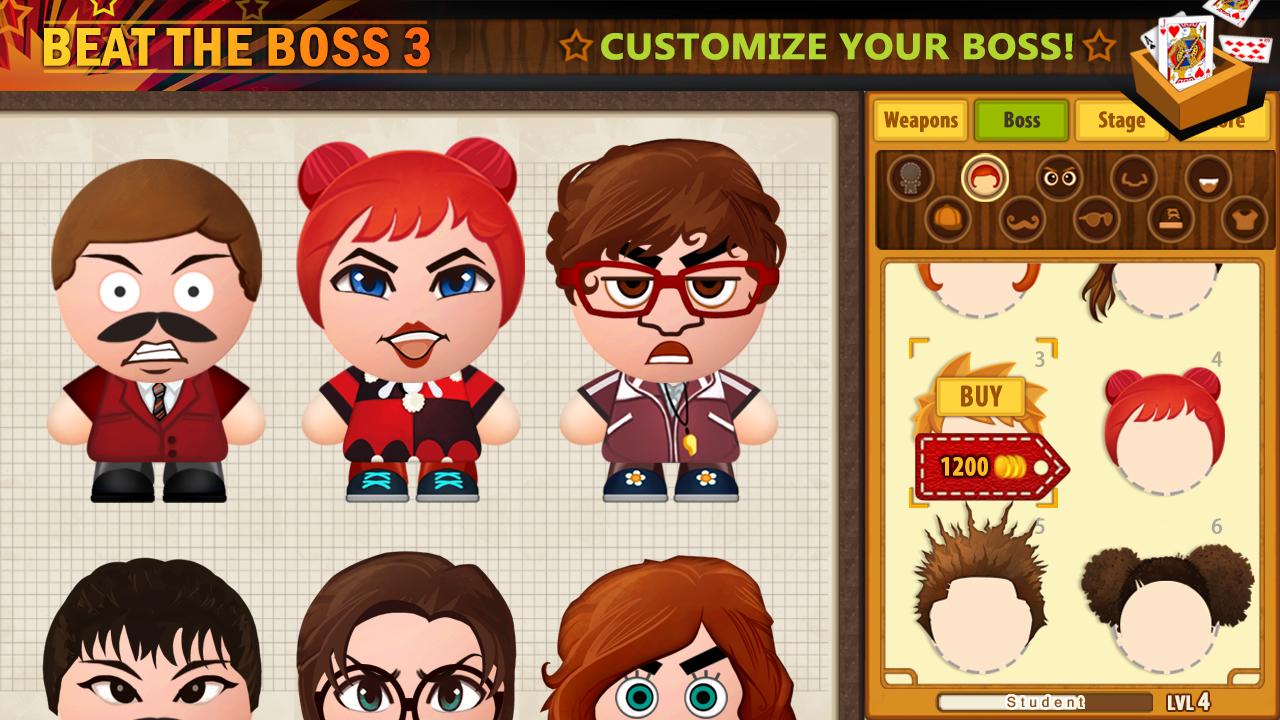 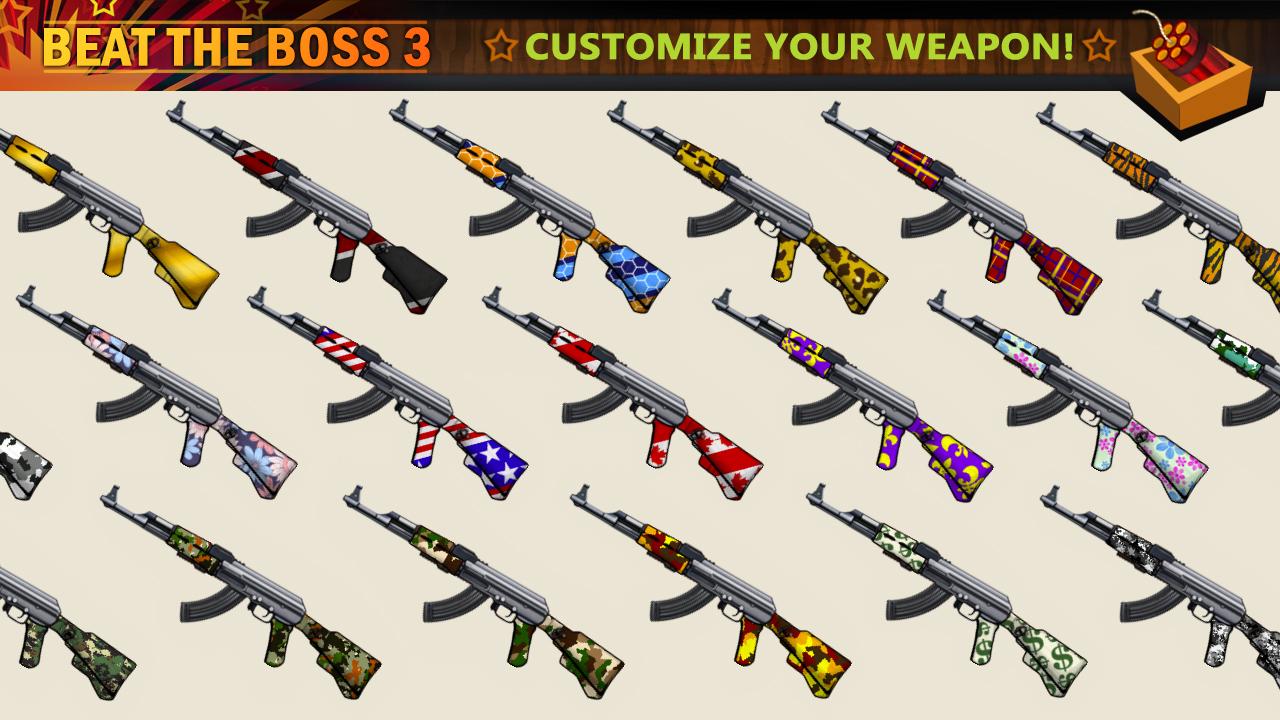 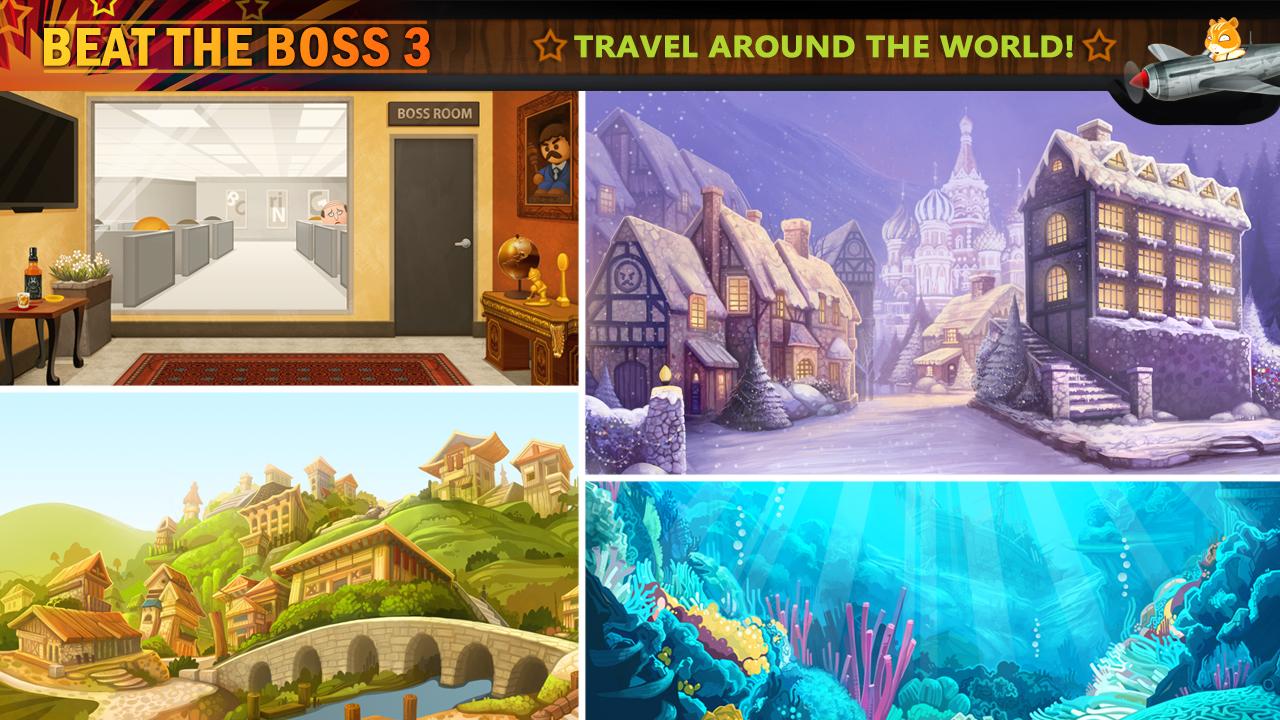