Beat the Boss 5 is the fifth version of the popular and exciting game Beating the Boss from Game Hive Corporation studio for Android, which after free versions 1, 2, 3 and 4 is called Beat the Boss: Free Weapons in the Play Store Has been published and again, as always, we decided to take the lead and for the first time in Iran, to introduce it to you, the lovers of stress relief games, and to delight you with the release of the original version and its mode! The evil boss is back to make life hell for you, but you are not one of those employees who listens to all the words of your boss and does them all face to face, so you fight him! In this game, like the previous versions, you beat your boss with various and deadly weapons and somehow vent your anger! Yes… You have to beat your boss with all kinds of light and heavy weapons at your disposal and beat him to collect different points! Do you also want to beat your boss and torture him in the most painful way possible ?! If the answer is yes, then be ready to torture your boss with the various tools and weapons at your disposal and experience one of the most exciting Android games with Beat the Boss 5! Version 5 is a significant improvement over previous versions, and a series of new features will catch your eye even more.

Some features of the exciting Beat the Boss 5 Android game:

Beat the Boss 5 game currently has a score of 4.2 out of 5.0 in the Play Store, which we at Usroid for the first time in Iran introduce it to you, the fans of exciting games; Which you can download with the mod; You can choose and install one of the mode or normal installation files according to your desire and deal with the game boss for hours!

Note: In the mod version, the possibility of unconditional use of weapons is available and ads have been removed. 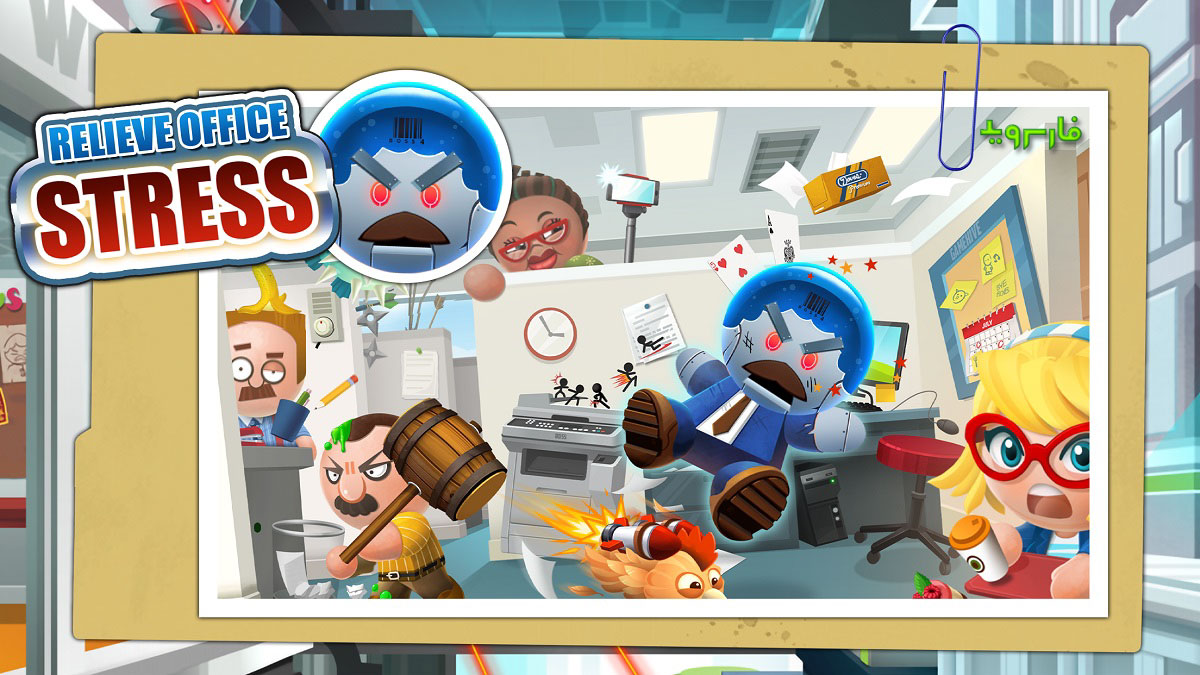 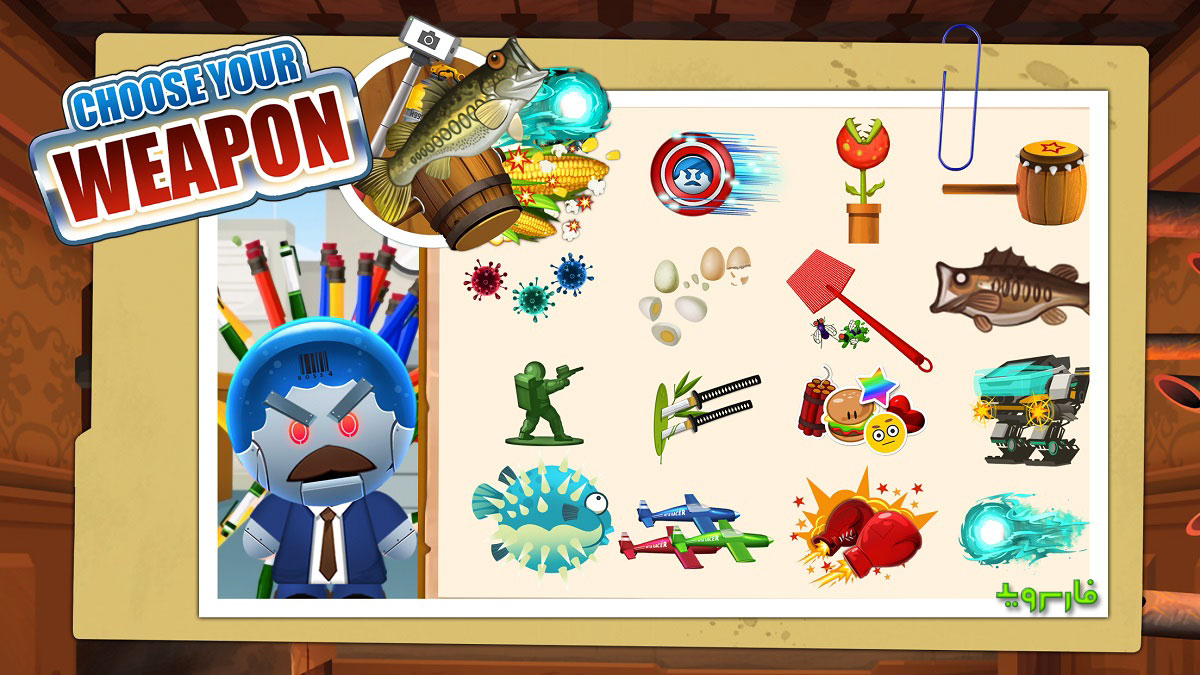 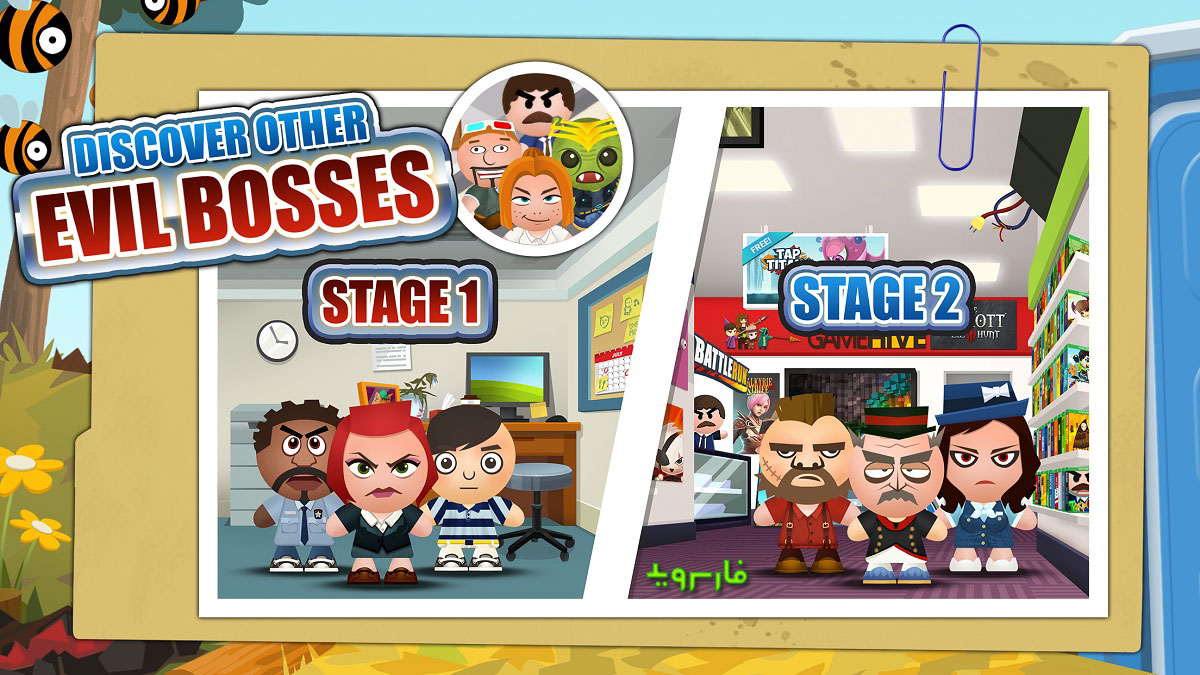 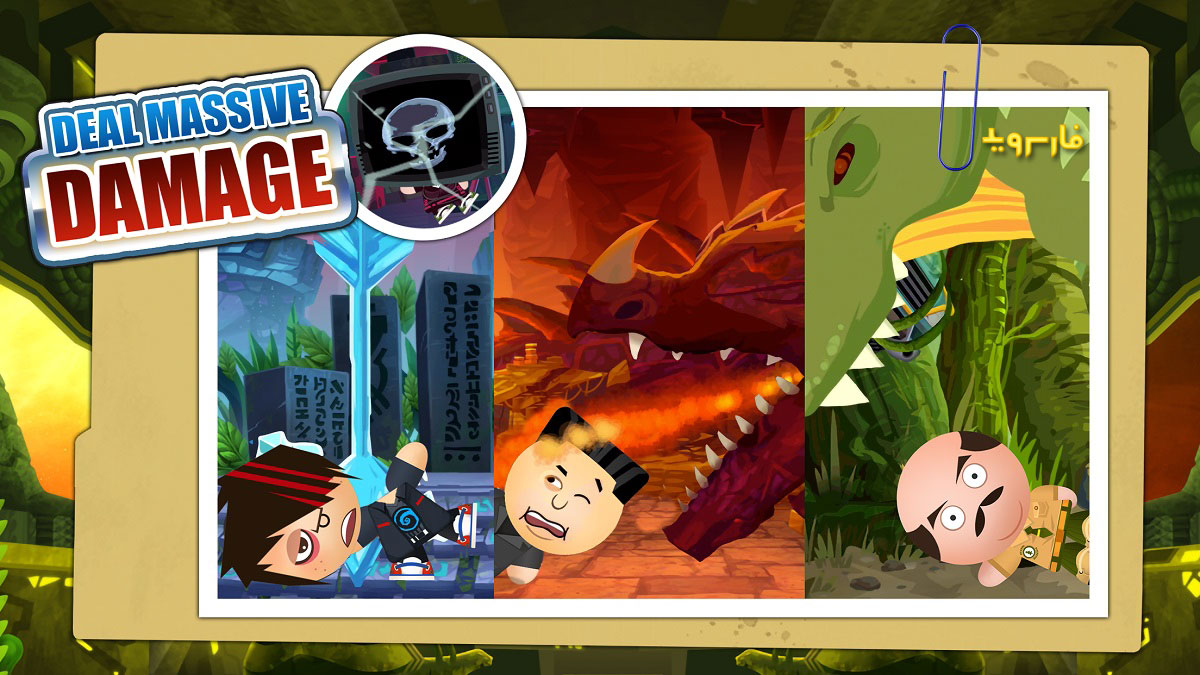 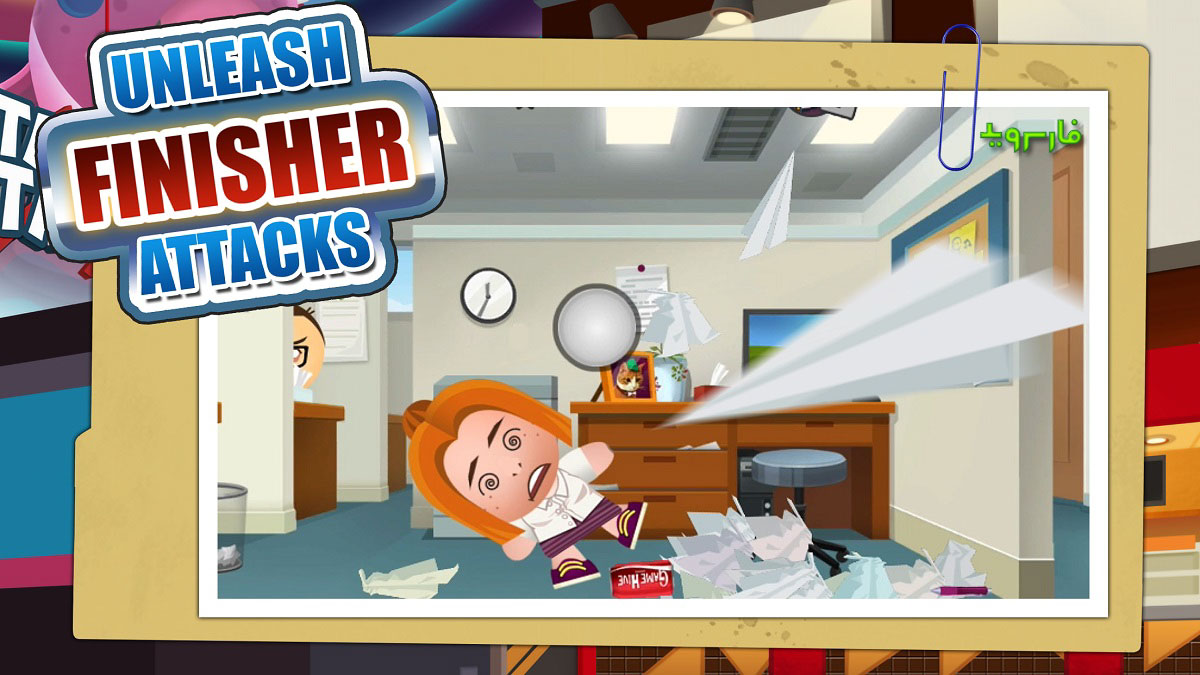 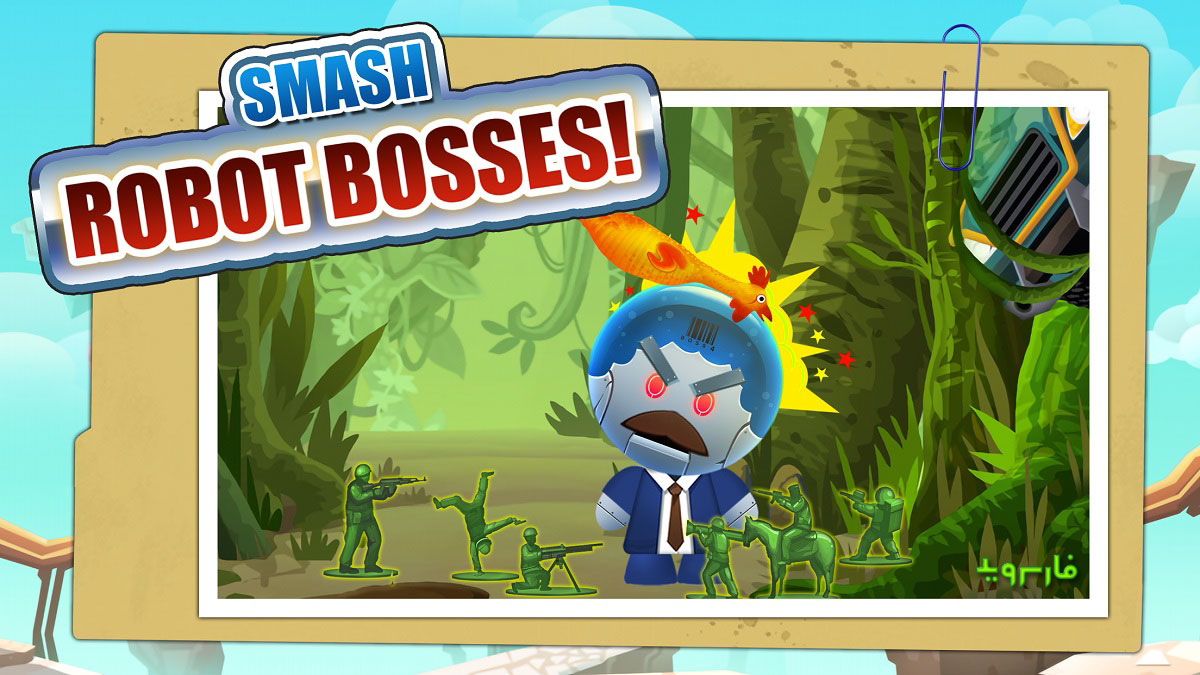 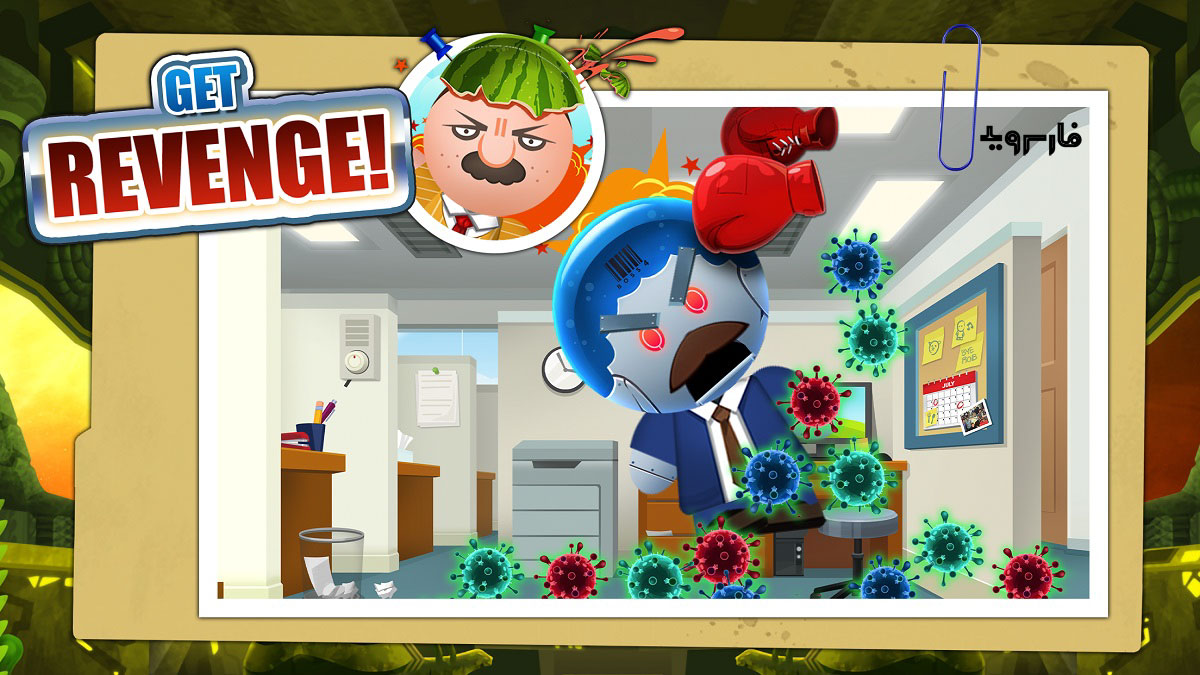