Beat Zombie: Rhythm Shooting is an interesting, well-made and very entertaining musical game from the category of musical games with a very lovable yet simple idea by the Hong Kong studio Badsnowball Limited in the form of Free with in-app payment capability for the Android operating system has been released. Usroid as the first Iranian website invites you to download the latest version of this game. As you know, to date, hundreds of different and varied games in the musical genre have been offered for Android devices, the best of which we also introduced and published in Usroid. But almost all of these games are very close and similar in nature. Beat Zombie: Rhythm Shooting game, although not much different from other musical titles in terms of style, trend and overall game, but a relatively different and more interesting approach has been considered for it. This time instead of traveling in tunnels or on space and scientific routes, this time you are dealing with zombies! Unlike most music style games, your job is not to move forward and you have to stand still and wait for the zombies to attack you. Of course, you should not allow them to reach you and you should destroy them before they get too close to you.

In Beat Zombie: Rhythm Shooting you are equipped with a weapon to shoot zombies. Your weapon actually fires where you keep your finger on the screen. So you have to shoot the closest zombies moving towards you and keep the order the same. If you follow this order correctly, you will find that your shooting is completely in line with the rhythm of the songs, and for this reason, you can experience much more charm. In Beat Zombie: Rhythm Shooting, you can buy different weapons and, according to the manufacturer, have a variety of gameplay experiences. The design of the game is cartoon and fantasy, and the gameplay is made in such a way that the game can be played even with one hand. According to the game developer, Beat Zombie: Rhythm Shooting contains more than 100 different music from different genres and categories, most of which are rhythmic. During the updates that are released for the game, it is possible to add more music. Beat Zombie game, due to its simple but very good and lovely features, was able to get a good score of 4.6 out of 5.0 from the users’ votes. If you are also a fan of musical style and you are looking for a fun and exciting thrill, you can download the latest official version of Beat Zombie: Rhythm Shooting with its modded version right now from the Usroid box download section. If you want to know more about the shape and image, style and graphics of the game, you can see the pictures or video trailer of the game in the relevant section. 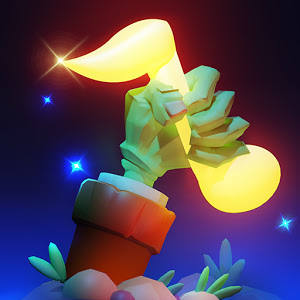 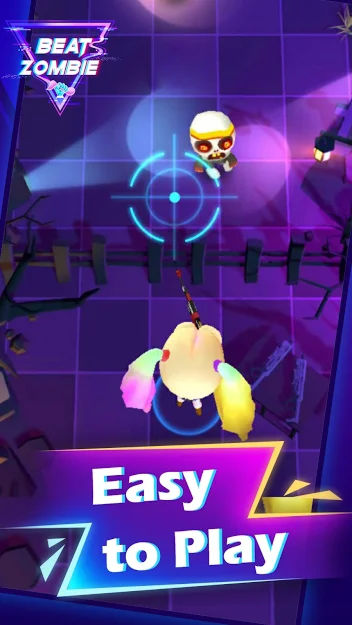 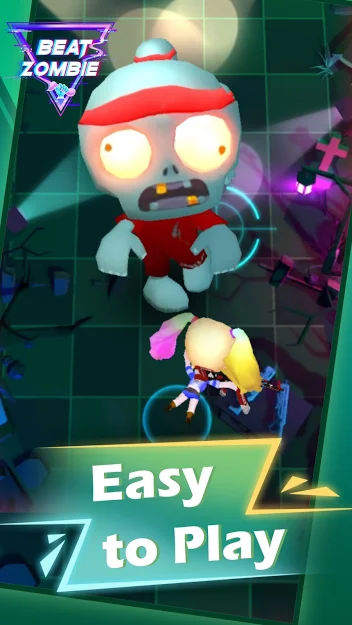 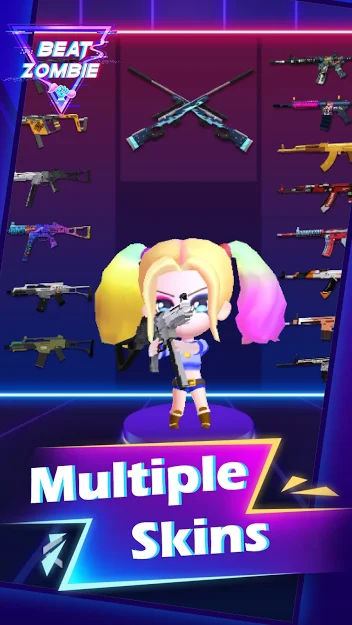 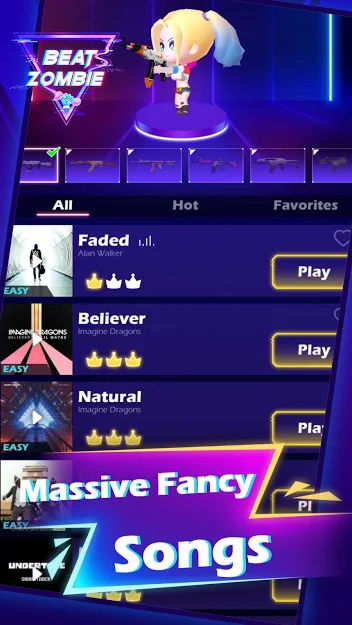