Download Behind The Door 5.07 – the horror adventure game "Behind the Door" for Android!

Behind The Door Full v5.07 – Awesome horror and adventure game behind Android
Price $ 1.99 on Google Play – Full version of your presentation
tested with offline performance

Behind The Door – back in a new and incredibly beautiful game with a great design in the style of adventure games with scary gameplay from Dio Alias ​​Games for Android , which was released hours ago at a price of $ 1.99 on Google Play, and again, as always, we decided for the first time in IranIntroduce it to you, the lovers of Android horror games, and make you happy once again! Quoted from the manufacturer; Behind The Door is the most interesting Android horror game with dozens of different puzzles and riddles that will fascinate you! The general story of the game is about an abandoned house where a group of teenagers have been killed and you have to travel there and find out the important facts! It was late Friday when Detective John began his mission and realized he was not alone! Yes, as the name implies, you have to go through different doors and see what goes behind them! The game is first person and in it you go on an adventure and you can move wherever you like! Go forward by finding different items and experience one of the scariest Android adventure games !

Behind The Door game has no sales and by downloading it, you will be one of the first global users to experience it! The general feature of the game is to have wonderful sound effects; HD graphics and acceptable compared to its size of less than 100 MB; Excellent touch controllers for moving and performing various tasks; Adventure in different places and environments; About an hour of scary gameplay; Supernatural activities to instill a sense of fear; Challenging puzzles and its excellent build in general! If you’re an Android enthusiast and you like horror games for hours to get nailed phone no Games Behind The Door miss! 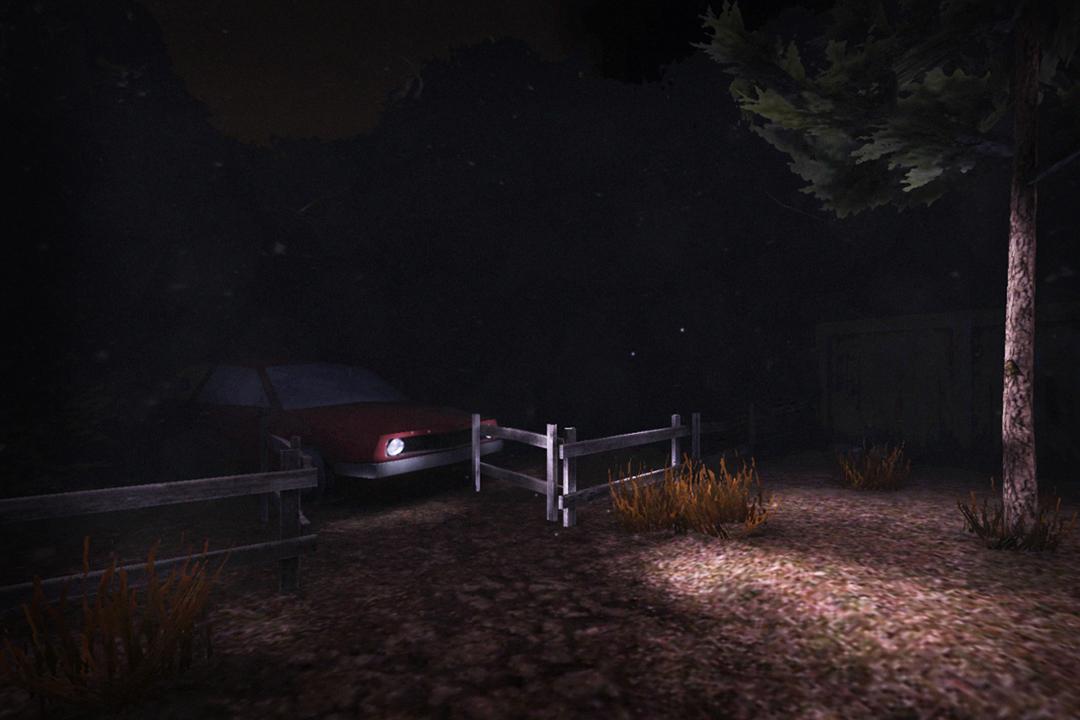 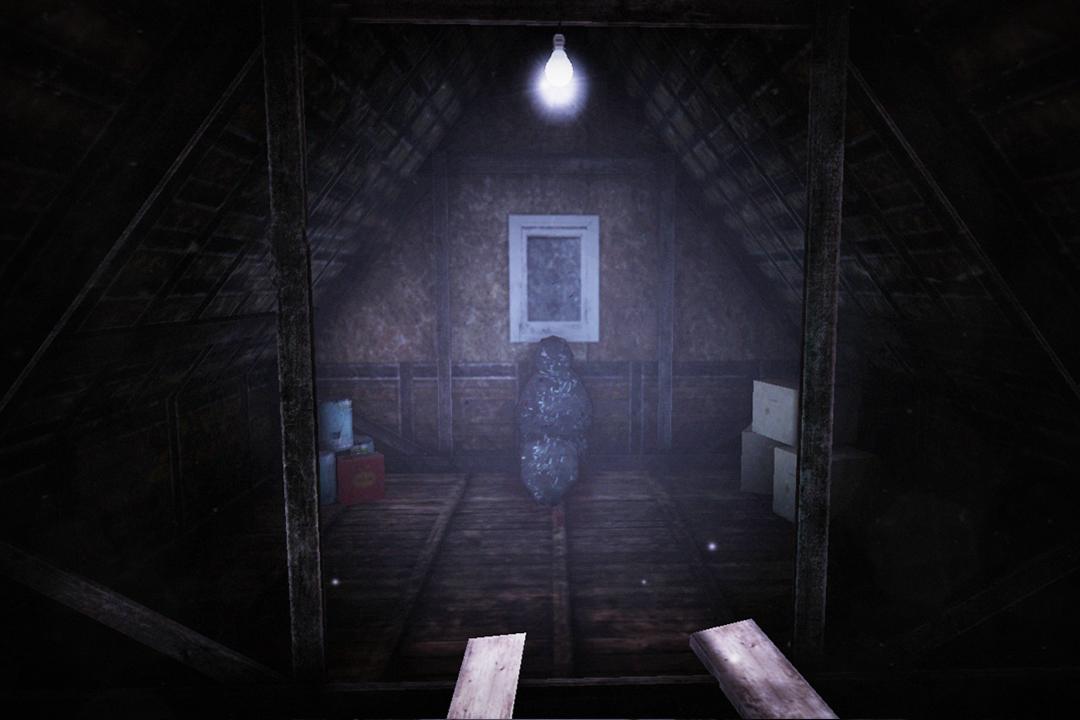 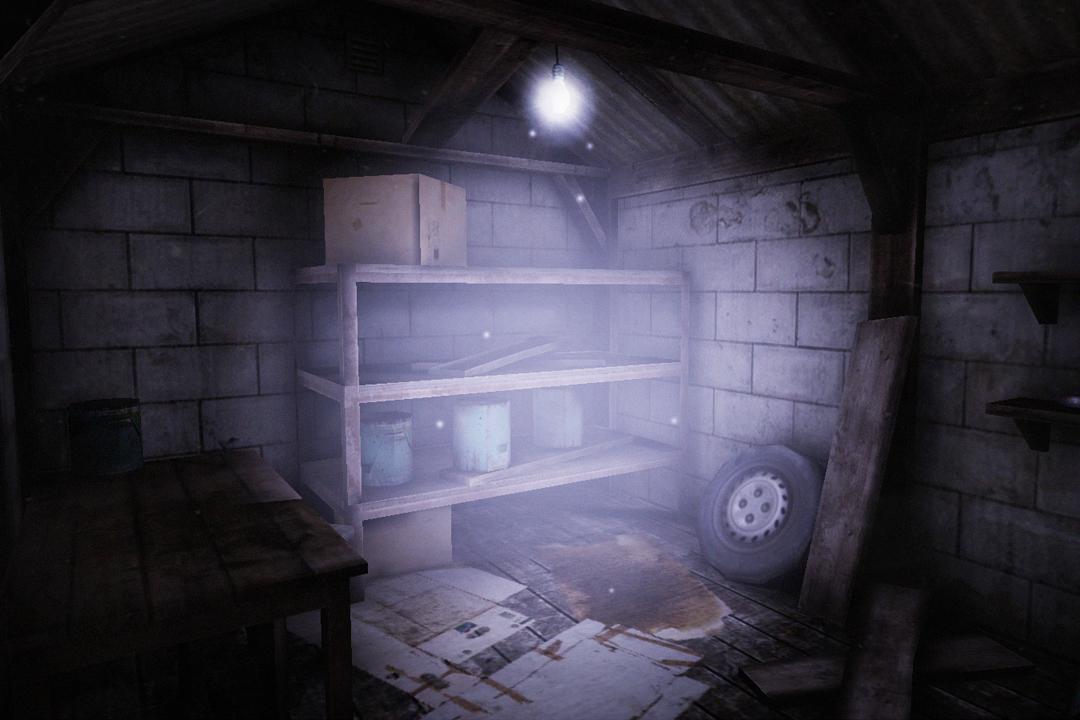 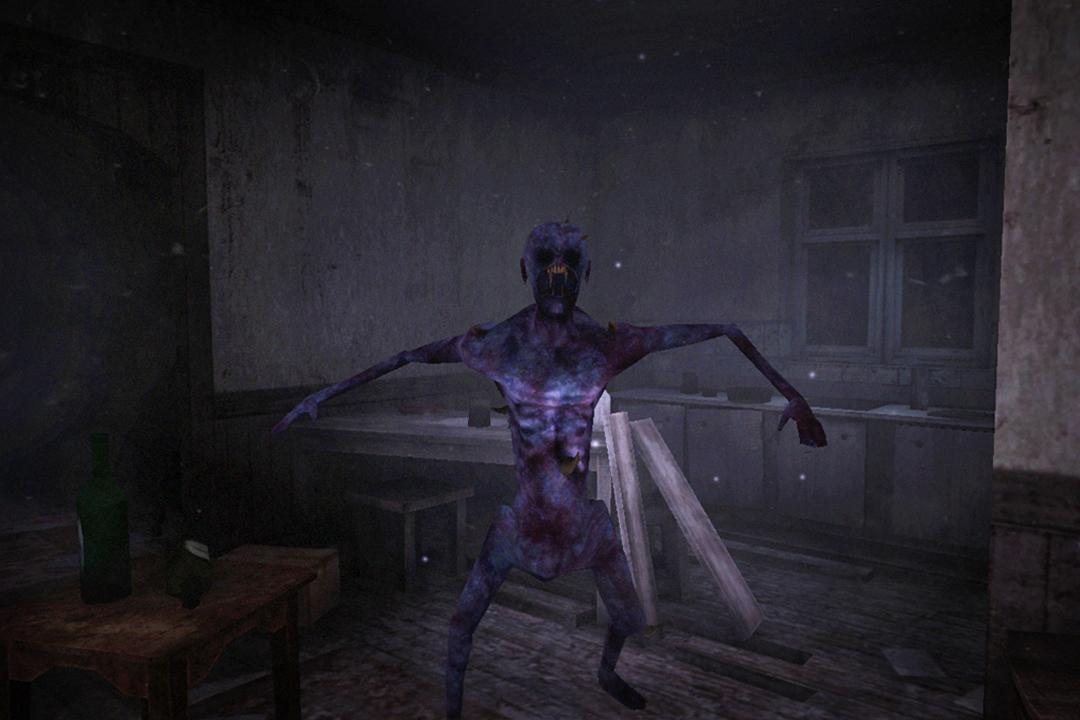