Beholder – Spy Game, unique and different in style adventure games studio Creative Mobile Publishing for Android is just two minutes ago with $ 4.99 in Google Play for Android devices was released and as always decided for the first time ایران Introduce it to you, the fans of special games, and make you happy once again! Carl is negotiating with a political group that is given a mission to fight the dictatorship! You are the manager of a building; You live in a country that is almost starving and with a fascist and chaotic government! The government imposes orders on Carl, which include spying on the occupants of the building, helping to arrest various people, making slippers from behind, stabbing them in the back, and so on. We are Carl. Instead of making shoes, we can talk to people and convince them that we are agents and excuses and the government has given us such an order. Dark characters whose dictatorship has crushed their backs. In the meantime, sad music and The game is based on the dark theme of the game, stirring and other things! Thousands of twists and turns in the gameAvailable that makes you nailed to the phone! Especially when you see that you have been sitting at the foot of it for two hours and in the meantime you have ruined several lives, you have extorted money once, you have killed your daughter and you have betrayed once and you have opened the package that you should not have opened. Yes, it is very enjoyable! All this takes place in a two-dimensional environment with music that is repeated every 5 minutes! If you are a fan of special games, Beholder will undoubtedly fascinate you!

Beholder game has less than 10 sales and has a score of 4.7 out of 5.0 that we in Usroid have put the first version of it with mod and data for download, which is basically the purchased version and the full game! Your most important task in this game is to spy on the tenants of the building and eavesdrop on their conversations; To do this, you need to create an infiltration space for them when they leave the house and search among the items inside their house. You also need to send their details to your superiors and report violations to state authorities! Dear Usroid friends, you can first view the images and trailer of the gameplay and, if you wish, download it for free from the site’s high-speed servers.

– Download the data file and decompress it. Com.creativemobile folder . Copy the beholder to the Android / obb path of the internal storage. 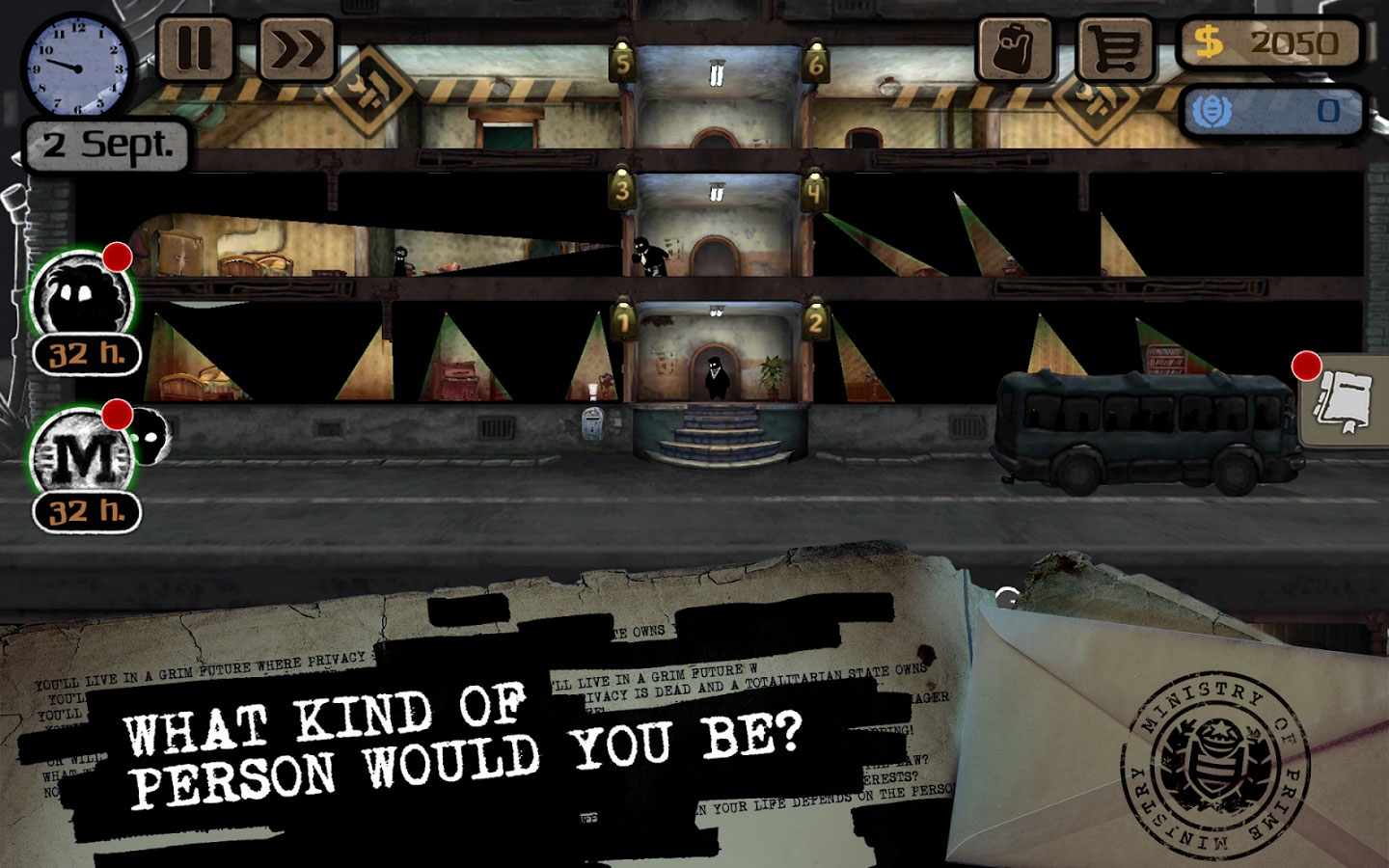 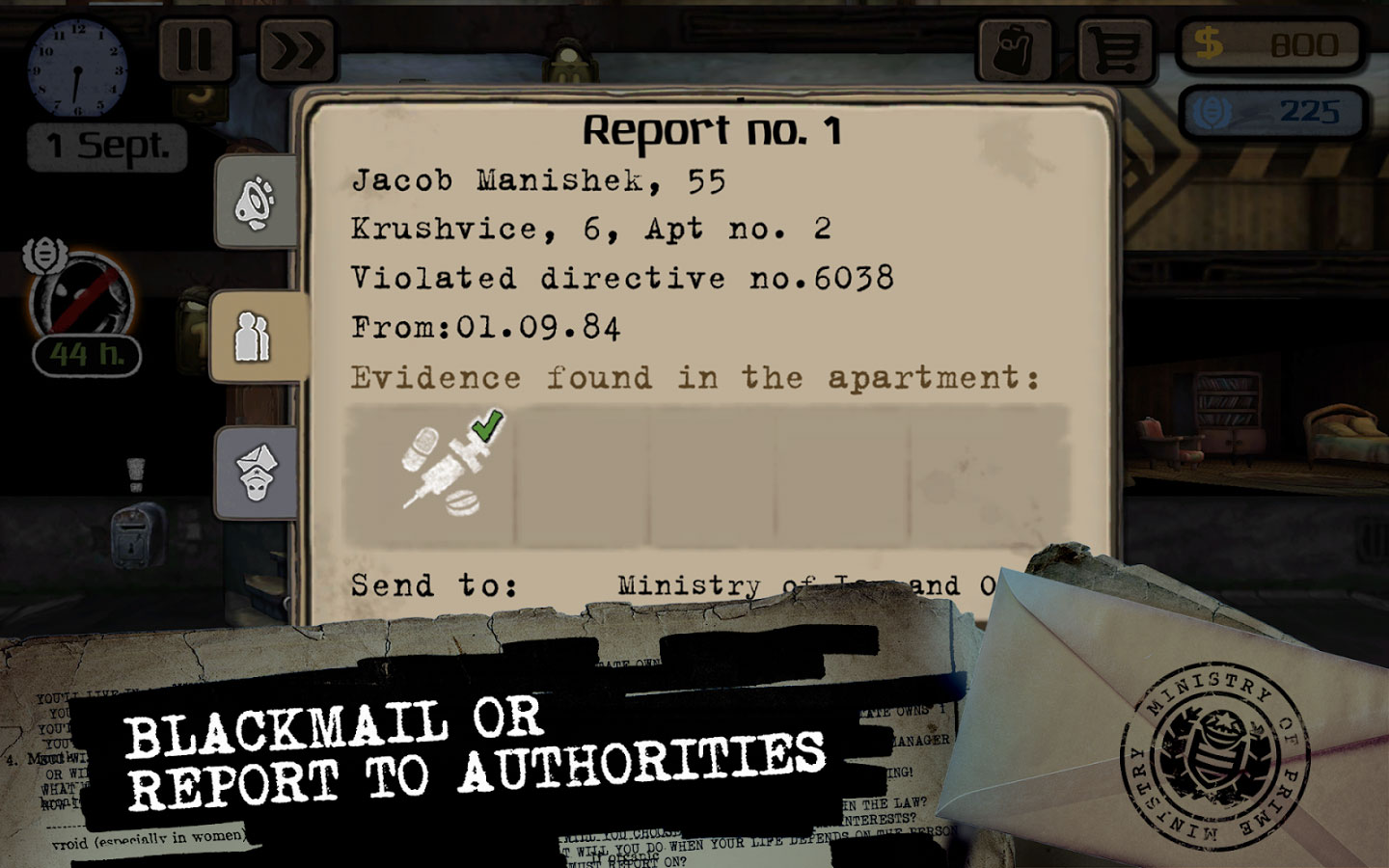 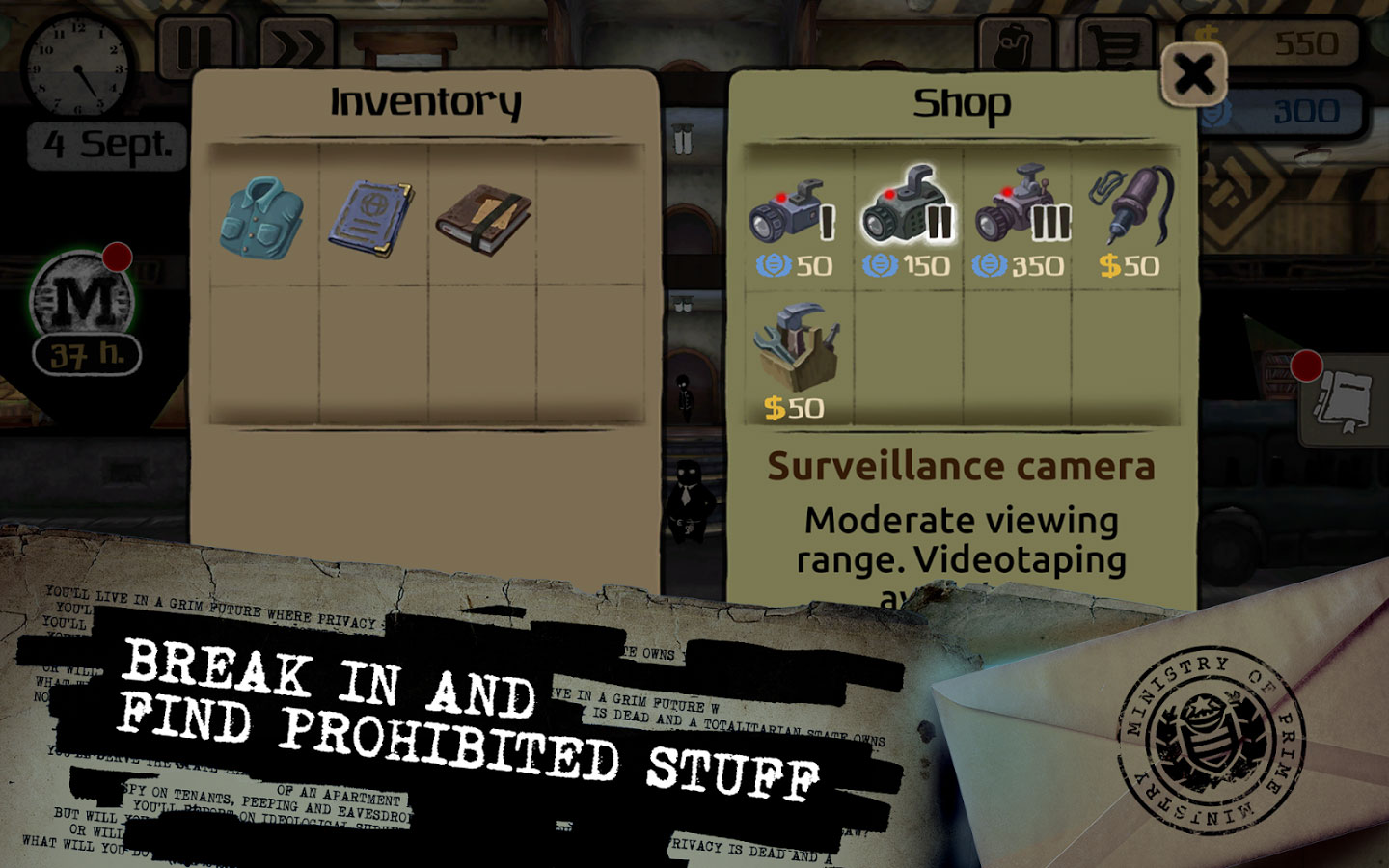 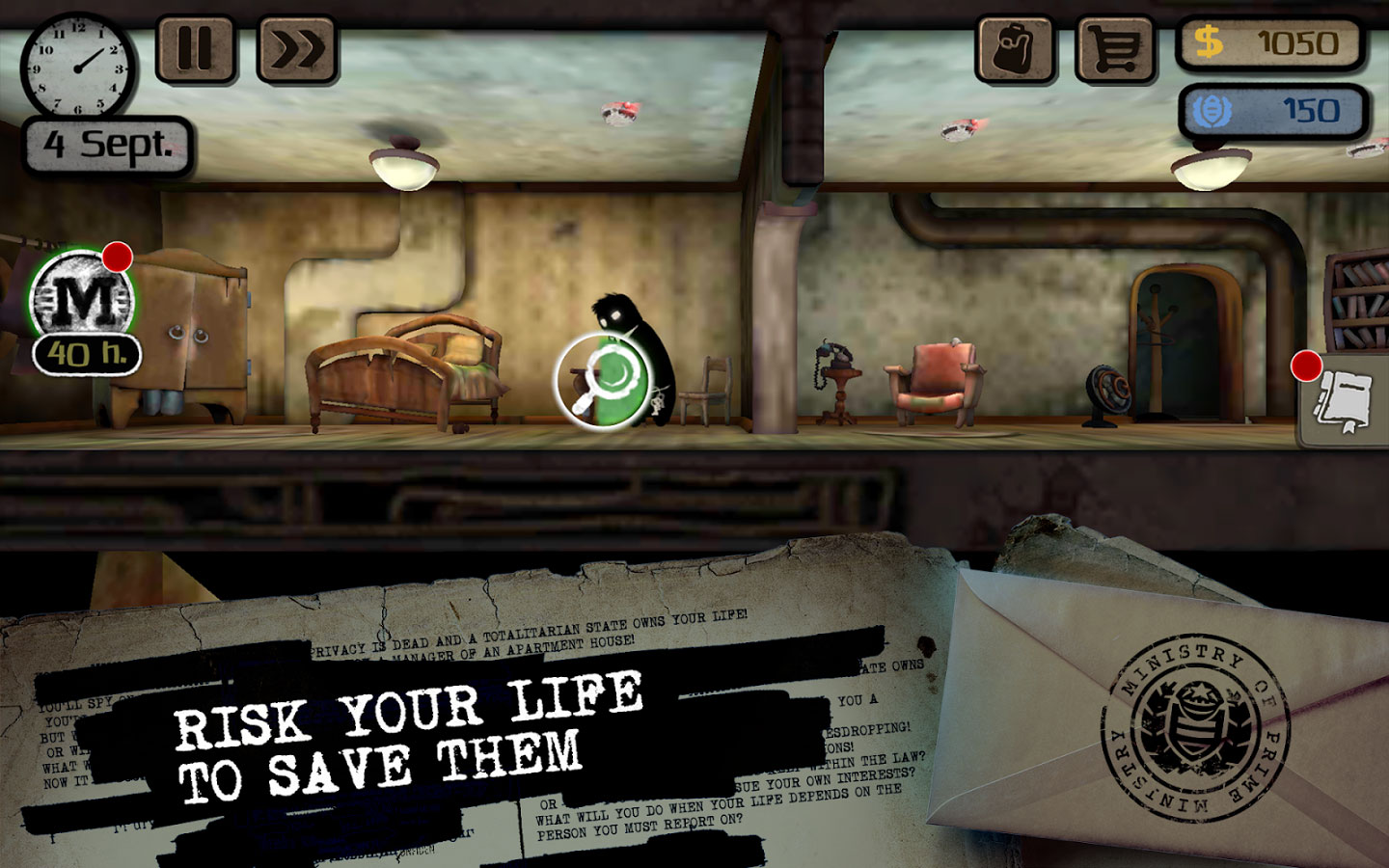 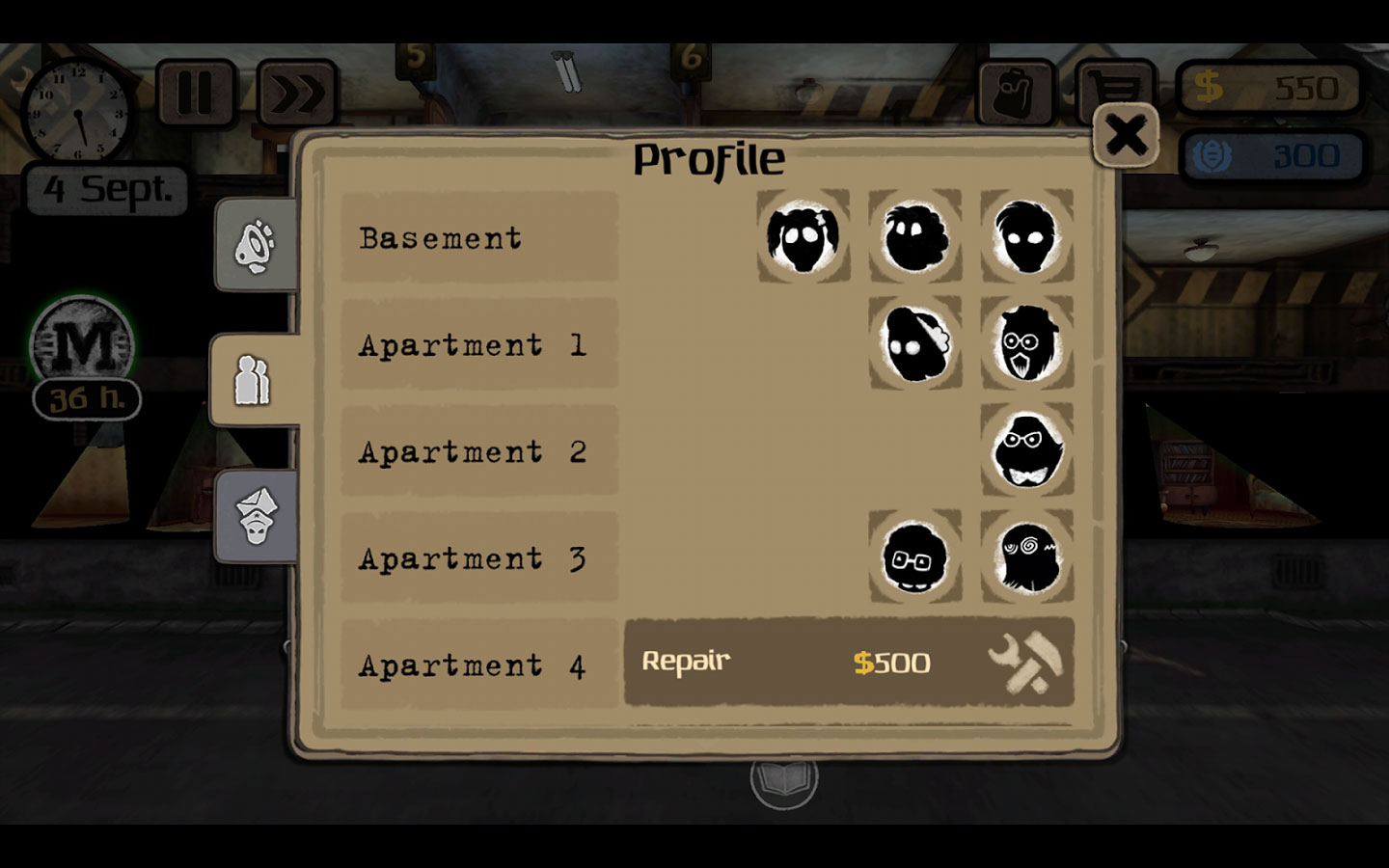 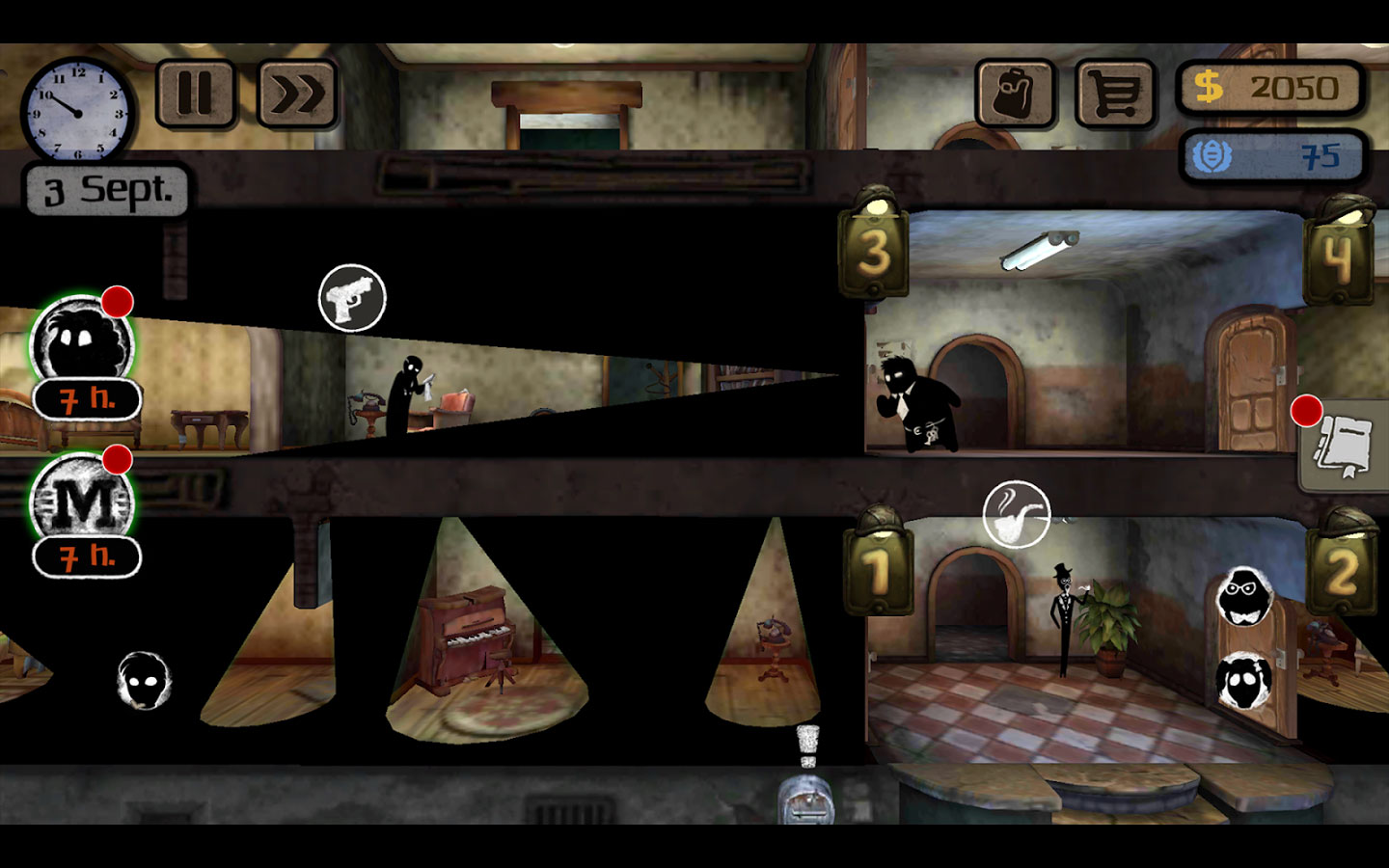