Being SalMan: The Official Game is a popular, fun and interesting game in the style of action games from Playizzon game development studio for Android, which has been downloaded hundreds of thousands of times by users around the world and at your request.The latest update with mod with unlimited money is available for download and in front of you! Being SalMan: The Official Game has been introduced by the developer: “A man with a golden heart who has been beloved for 28 years! His films are the most successful Bollywood films! He is none other than Salman Kha; Indian movie star! This is the first mobile game in which you can play the role of Salman Khan directly! The game is in the adventure genre and is a combination of fighting and shooting styles! Salman Khan will help the poor and help people in various roles such as secret agent (tiger), street fighter (Perm) or police (Chalbul Pandi), take part in street fights and save good people and even Will help advance the Baharat Swatch campaign! Completing each mission will bring an indescribable sense of satisfaction and honor to Salman Khan!

Being SalMan: The Official Game game has a good score of 4.4 out of 5.0 on Google Play based on thousands of votes , which we have released in Usroid for the latest and latest version along with the mode for download. You can first view images and video of the gameplay of this game, and finally, if you wish, download it with one click from the site’s high-speed servers. 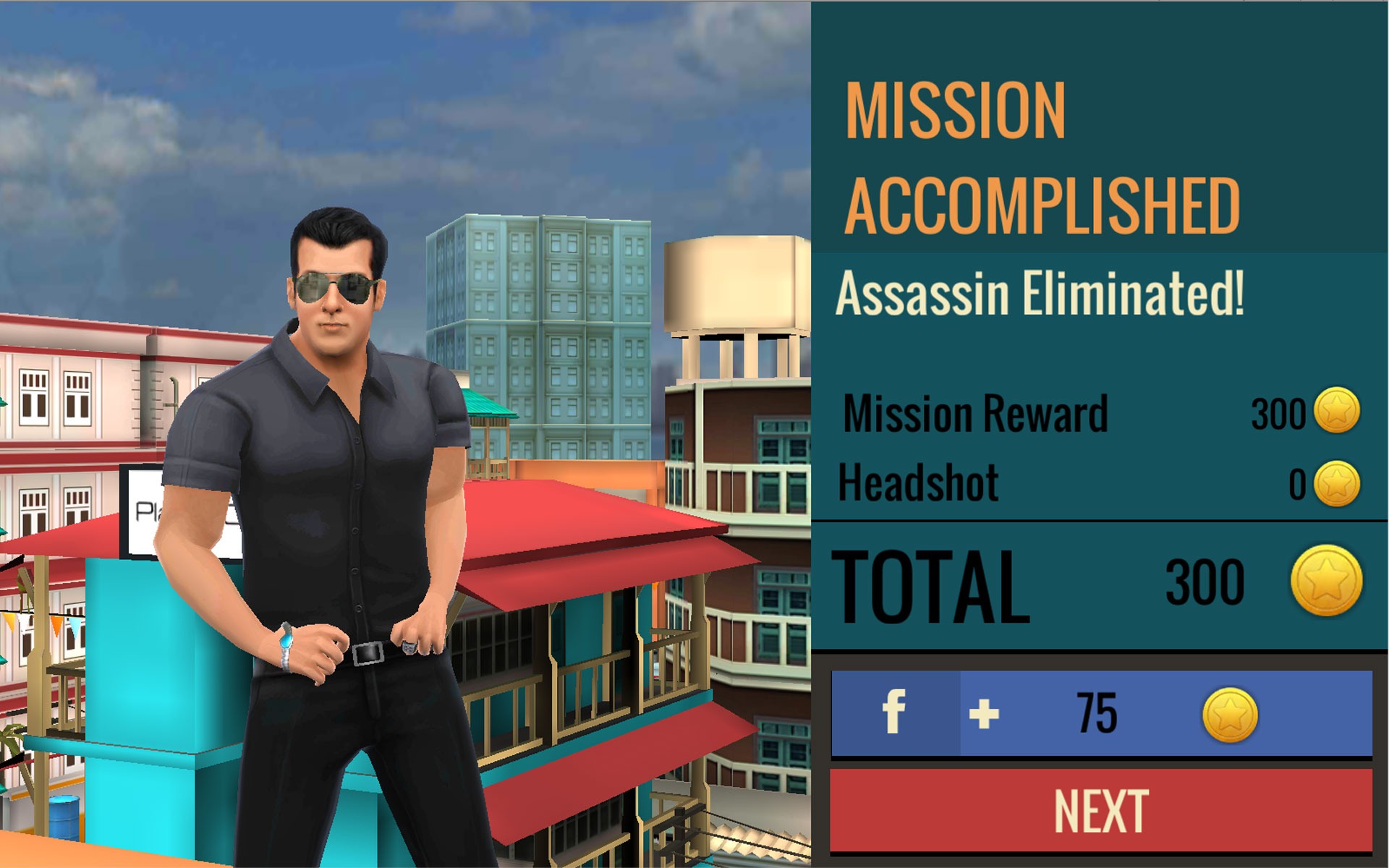 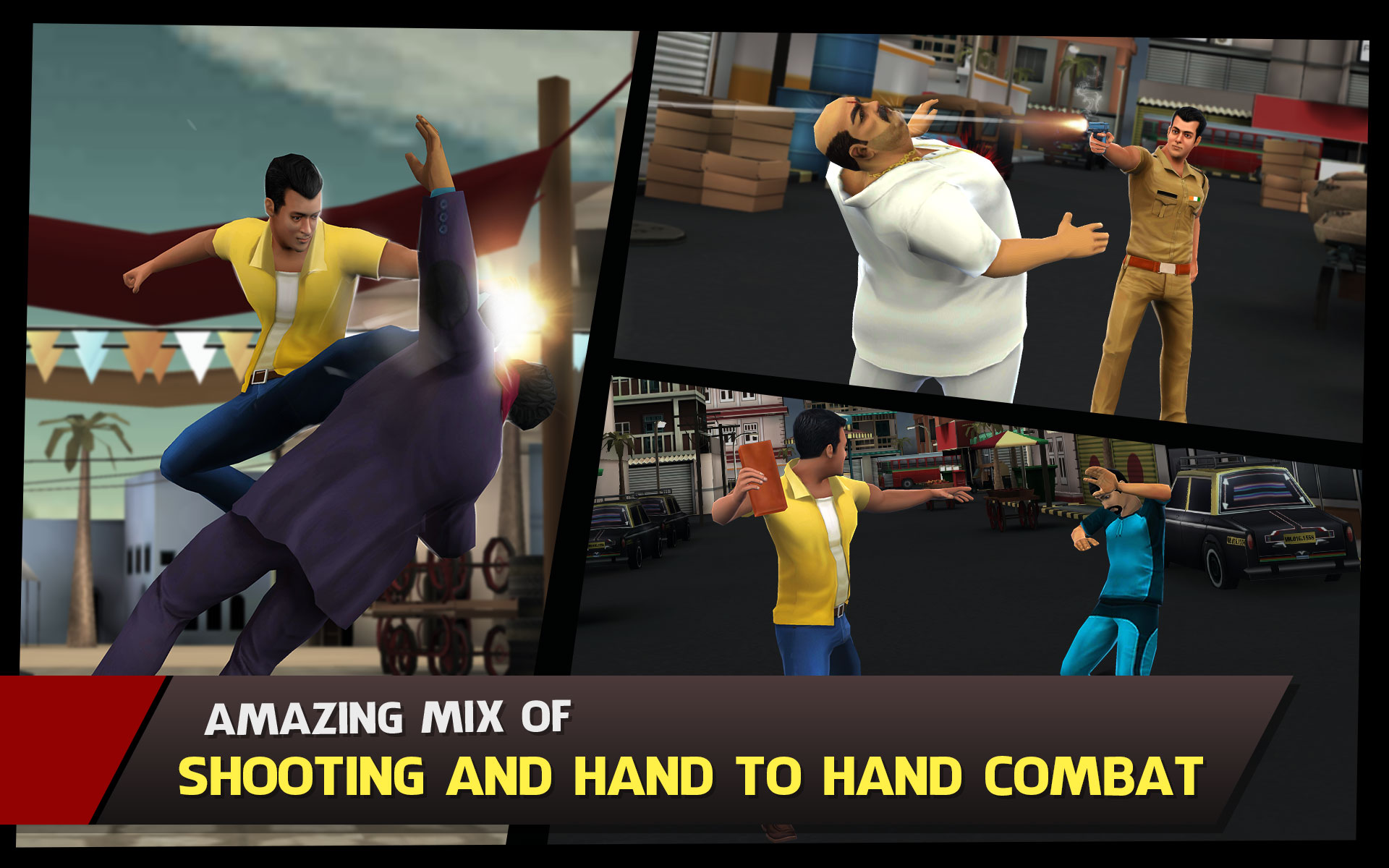 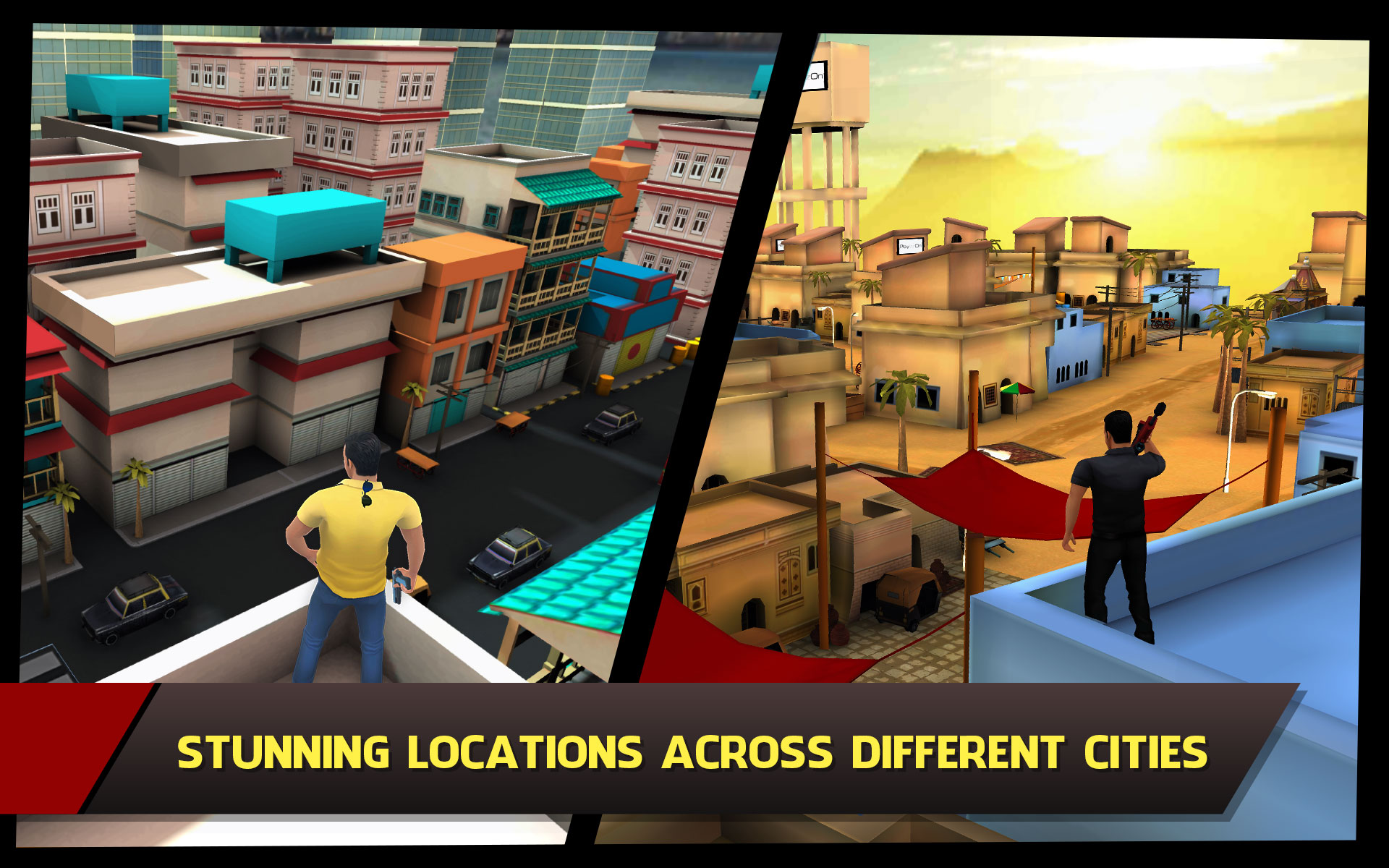 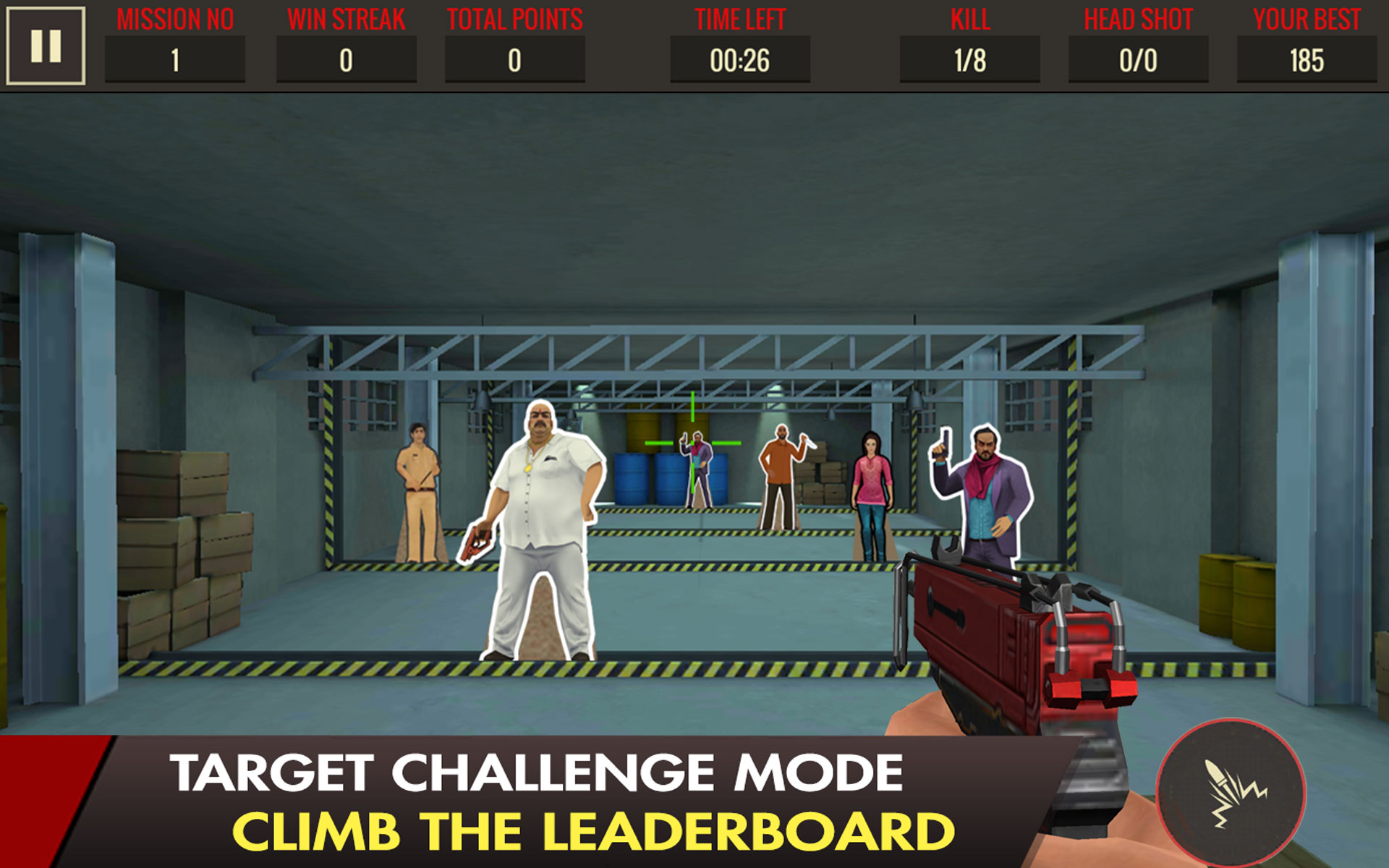 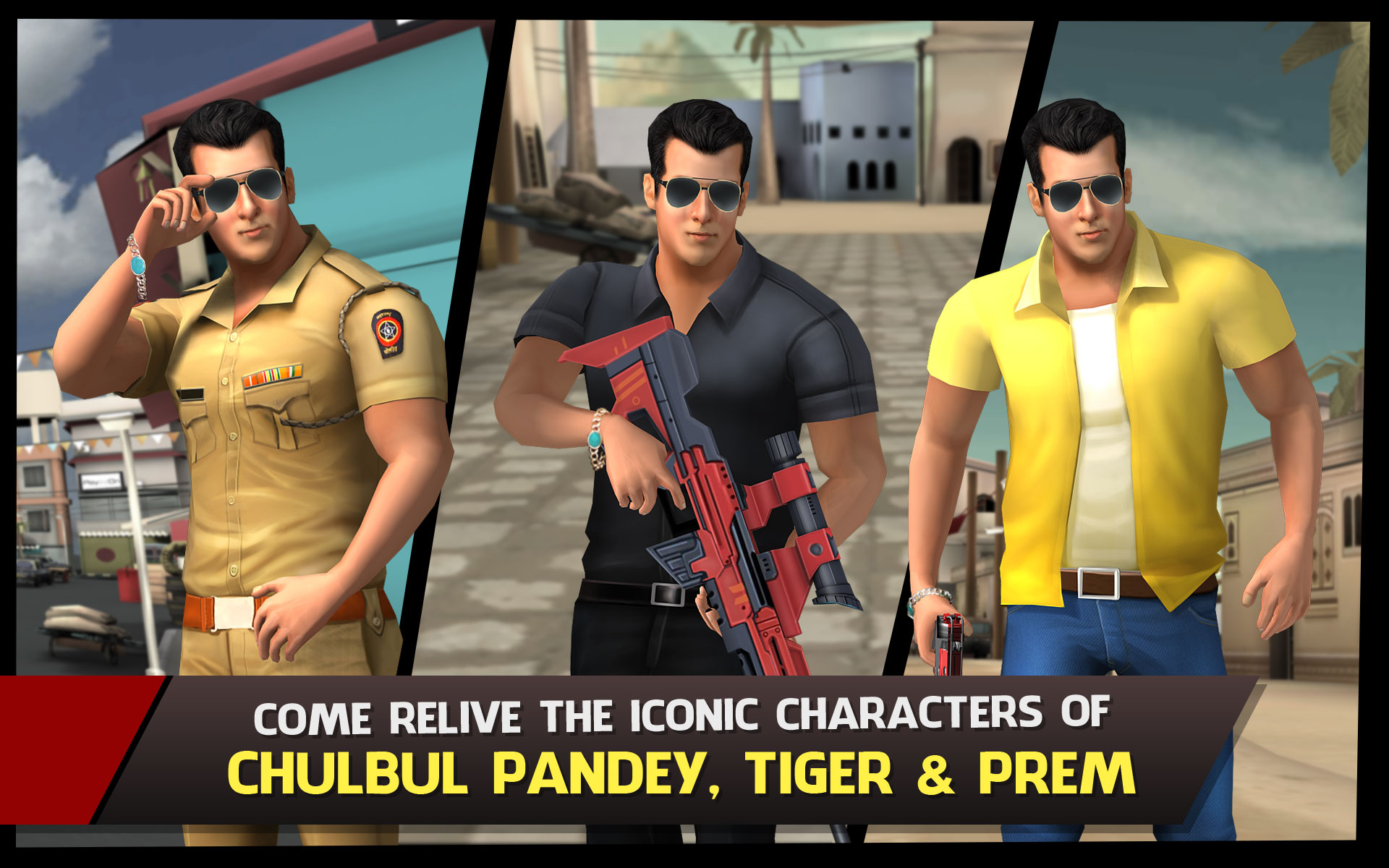