Download Beneath the Basement 1.3 – Android game "Under the Crypt" Android!

Beneath the Basement Full v1.3 – Super Arcade game under the crypt for Android,
priced at $ 1.5 and rated 4.7 out of 5 on Google Play – Introduced for the first time in Iran,
tested with offline performance

Beneath the Basement new and interesting game in the style of arcade games with hard two-dimensional platformer “2D plat-former” The Game Studios Mitch Perry for Android that hours earlier at $ 1.5 Google released and, as usual, decided to For the first time in IranIntroduce it to you, the lovers of interesting and small Android games, and make you happy once again! In Beneath the Basement you control the main character; A lovely and sad character is trapped under the crypt and to escape from this place and get out of it, he has to go through 20 challenging and unique levels! Can you help him escape from this place ?! There is a wide variety of obstacles, animals, traps and evil creatures that you must pass safely! The character is guided by two touch buttons on both sides of the screen, so that with the touch button and the left joystick you can move to both sides and with the B button you can jump!

* Added a new D-Pad to improve movement and gameplay. 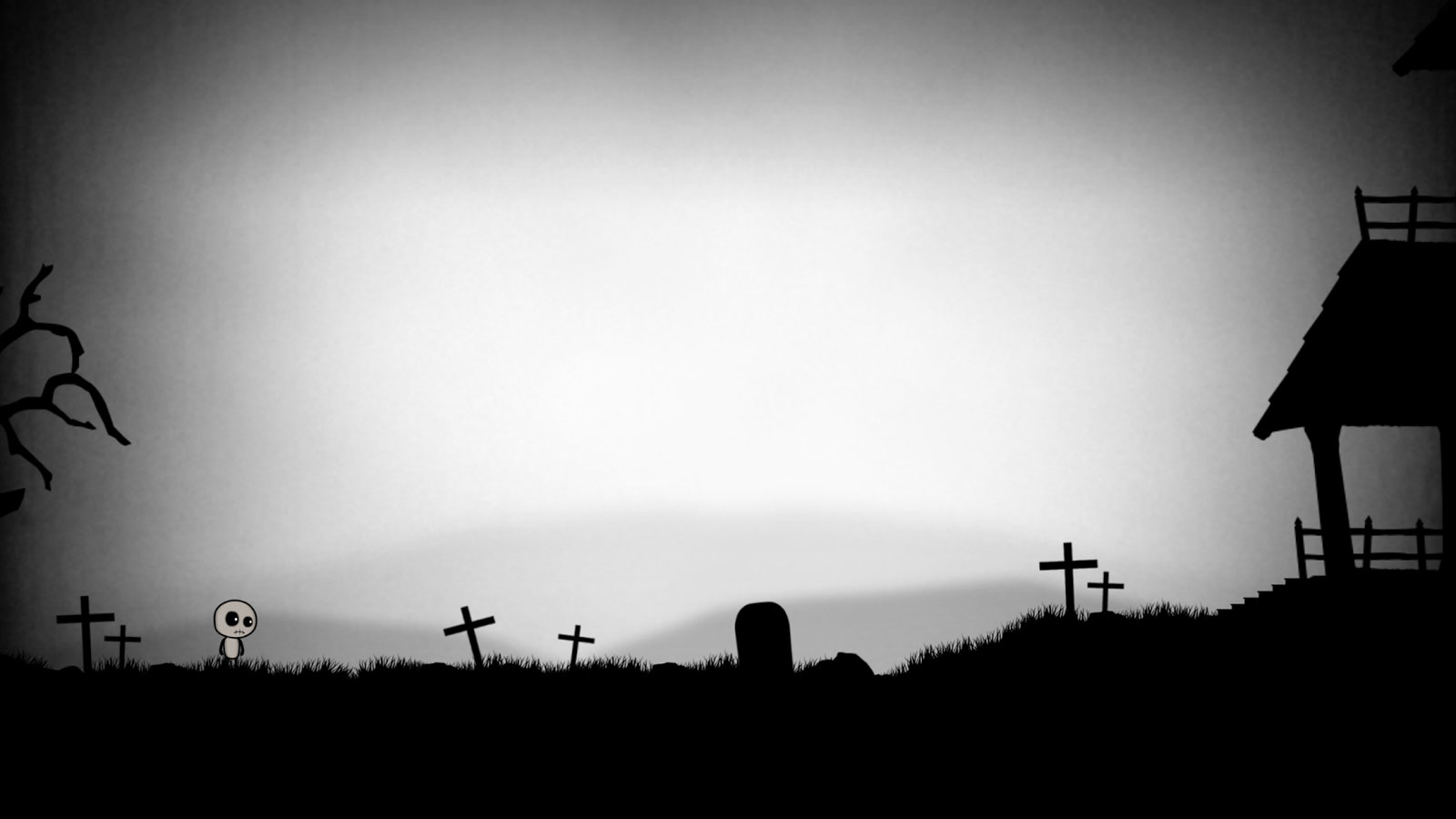 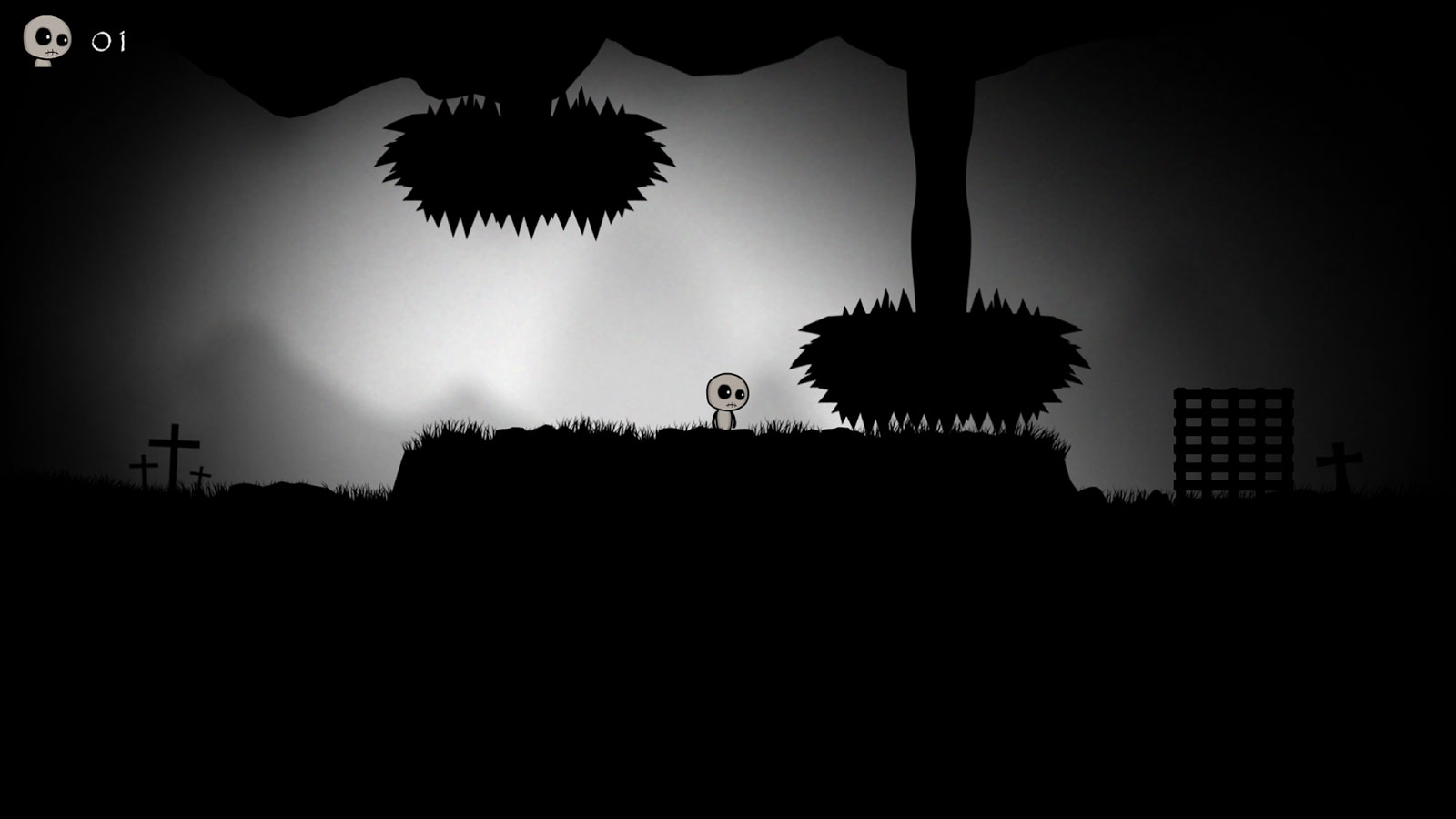 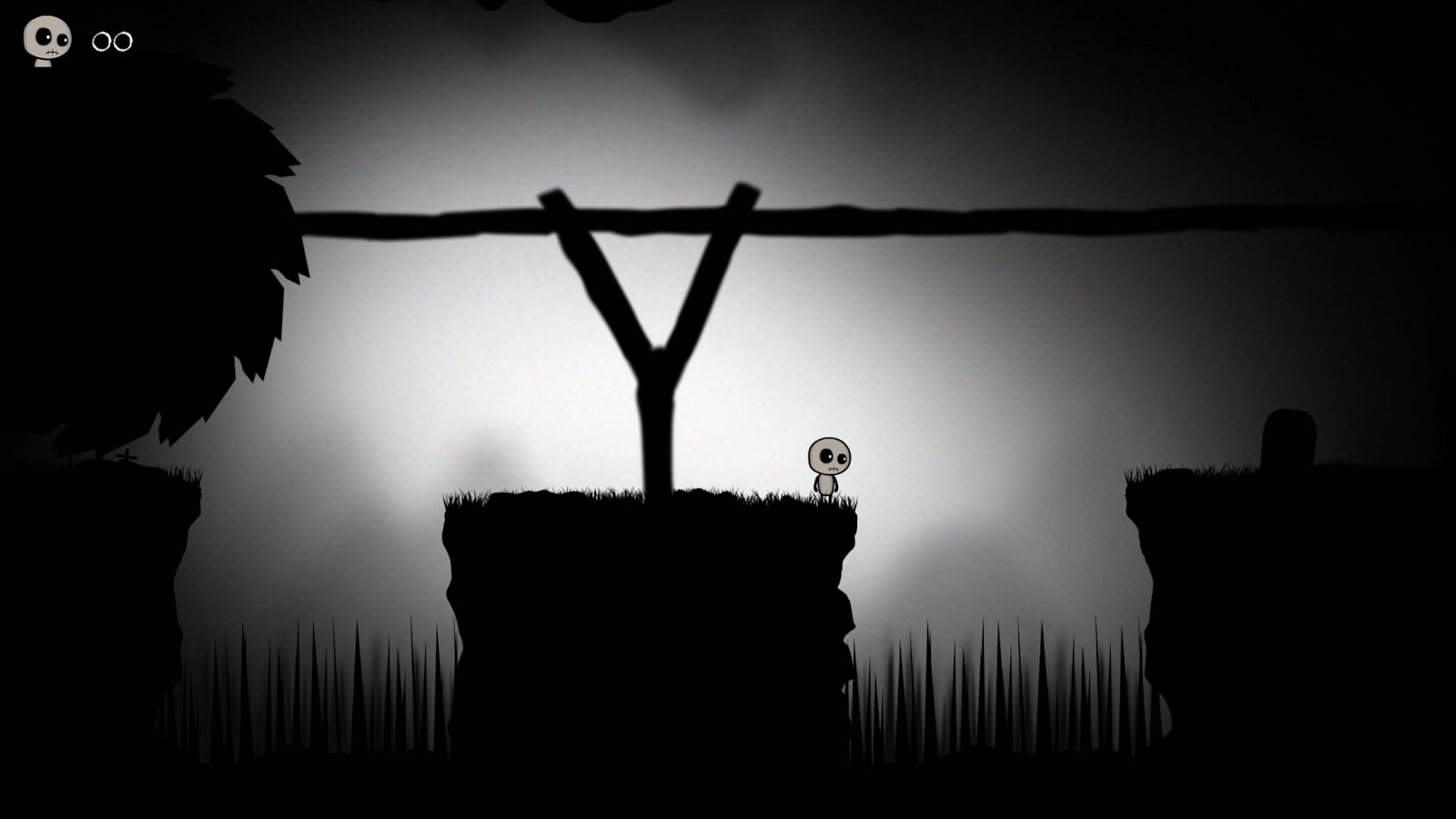 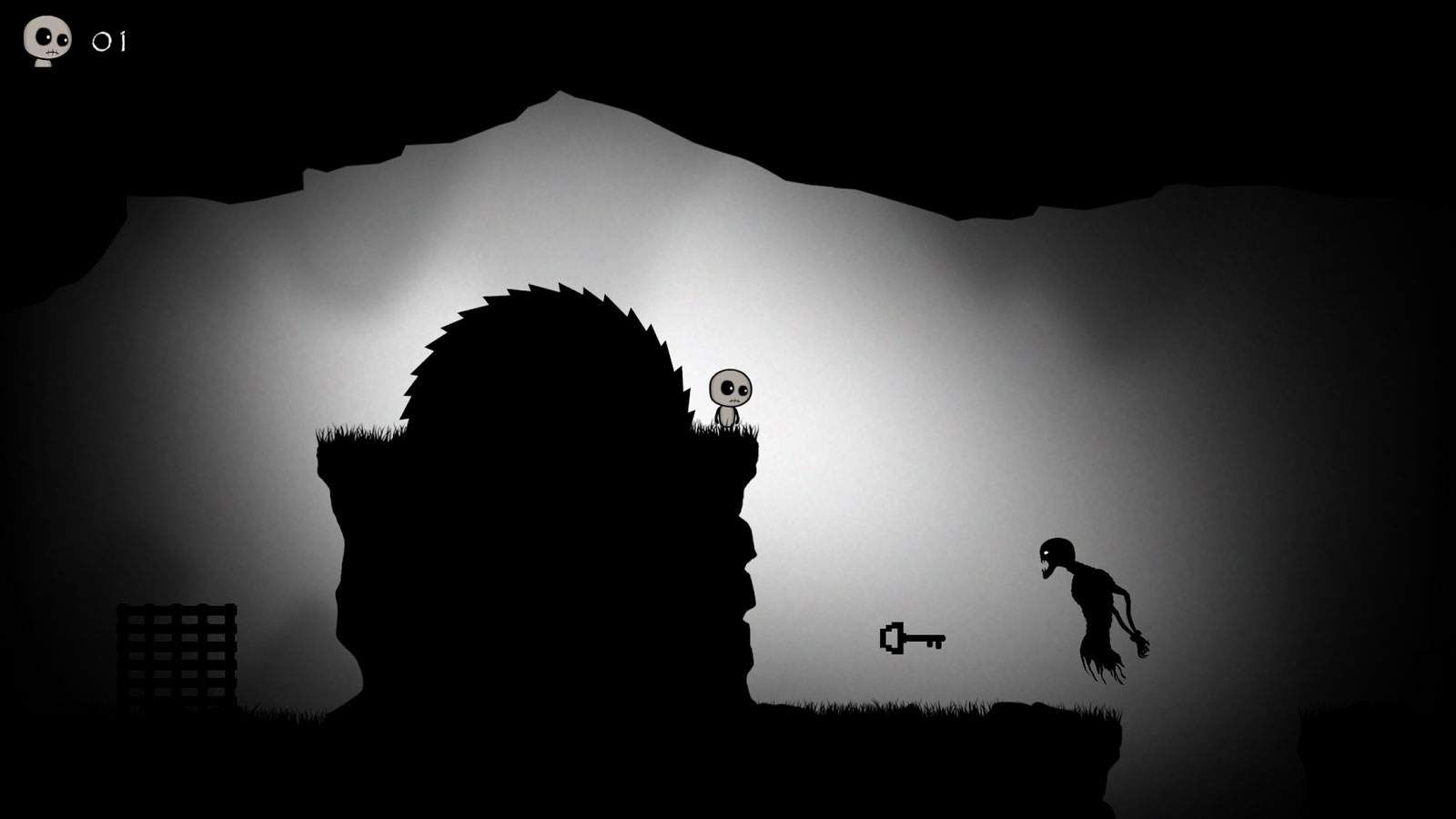