Berlin Scooter v1.3.2 – Interesting action and adventure game “Scooter in Berlin” for Android + trailer of
the purchased version and the full game for $ 3.49, presented to you
tested with offline performance

Berlin Scooter is an interesting game in which you have to follow a long chase in 15 stages in different parts of Berlin so that you can finally save your dog and free the new statue from the clutches of a crazy monkey. This game can be purchased and tested from Usroid servers right now. If you want to know more about the style and context of the game, you can watch the game trailer video. In this video, parts of the gameplay are shown and by watching it, you will be fully acquainted with this game and how to do it. 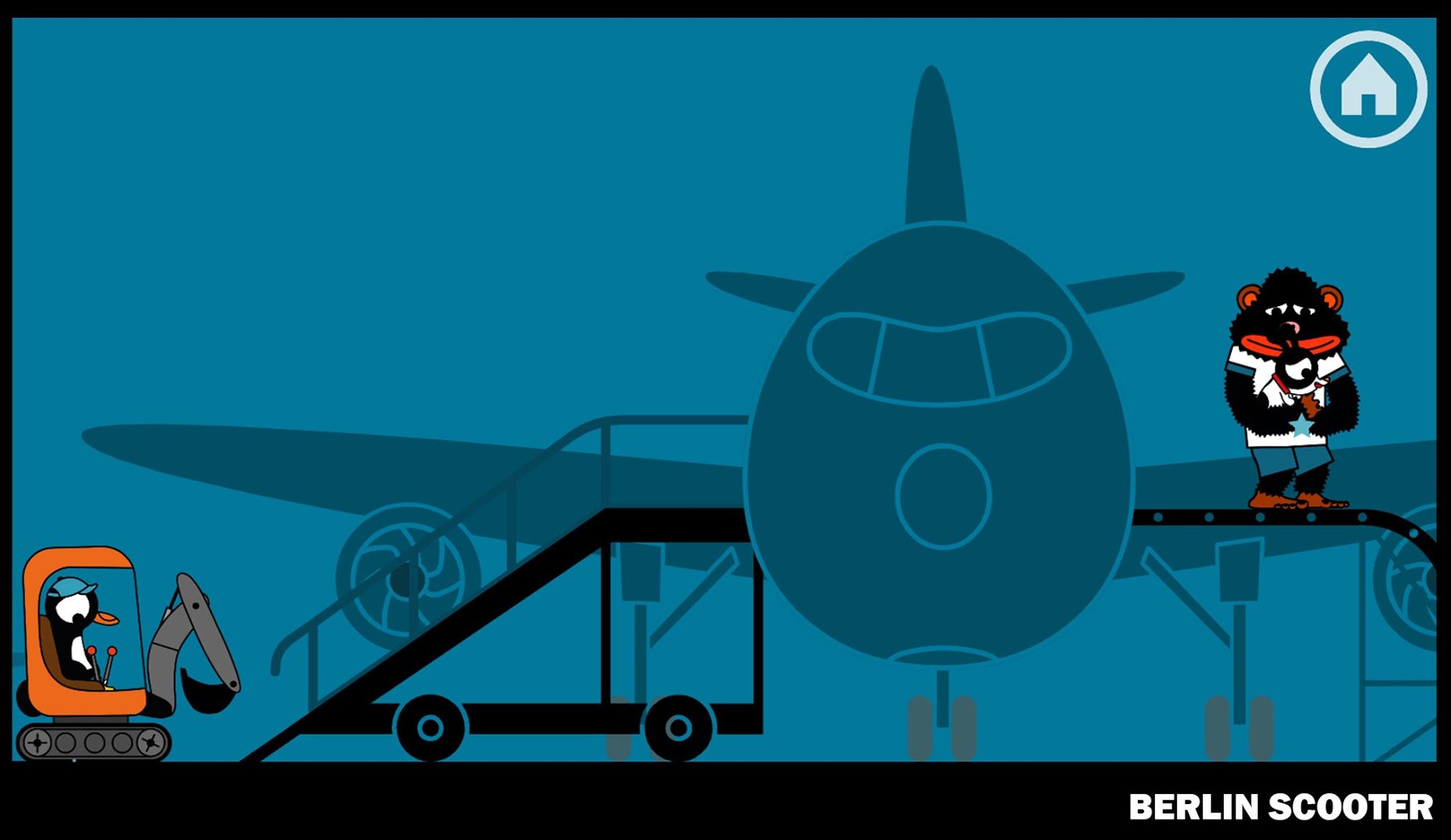 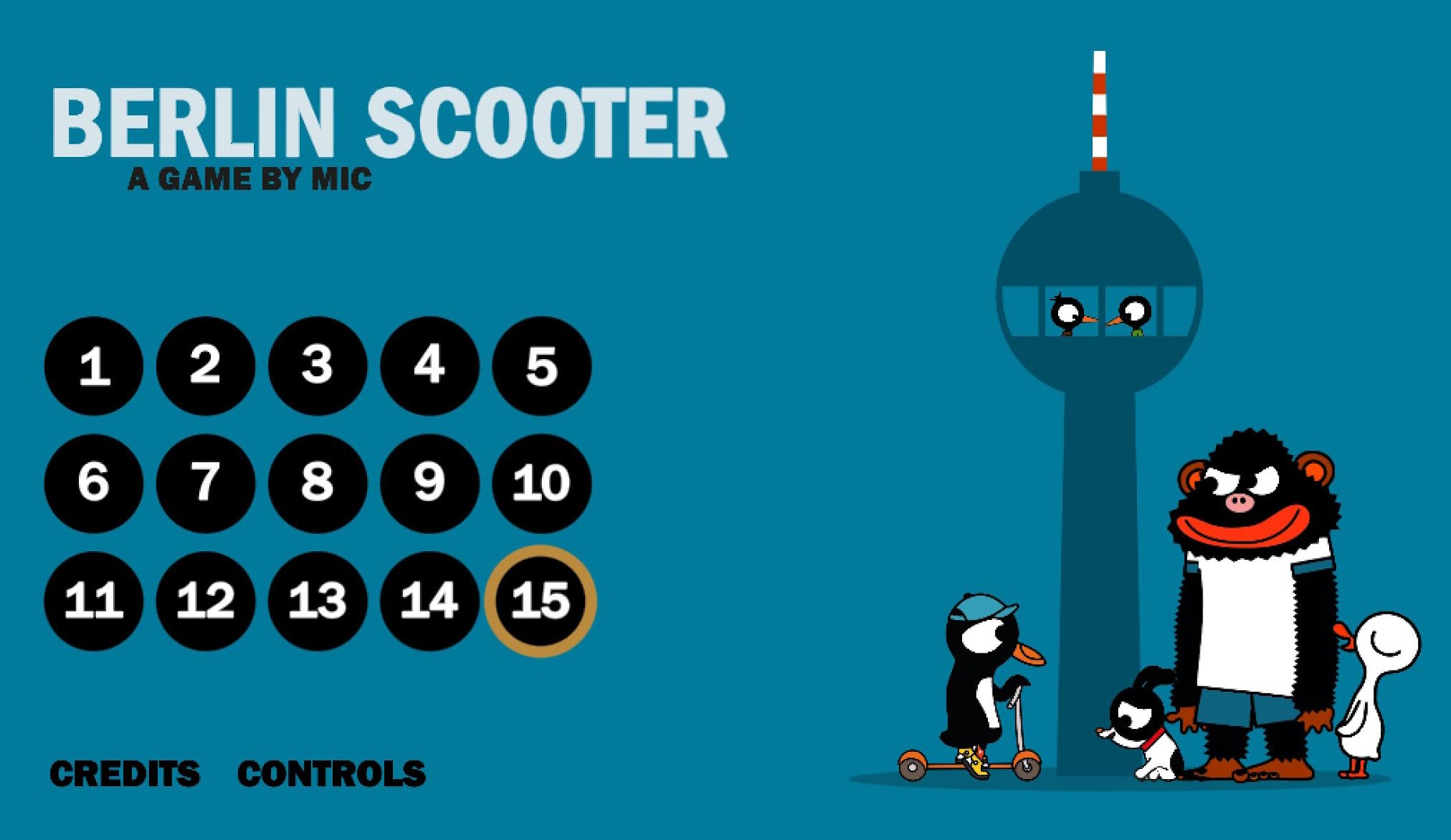 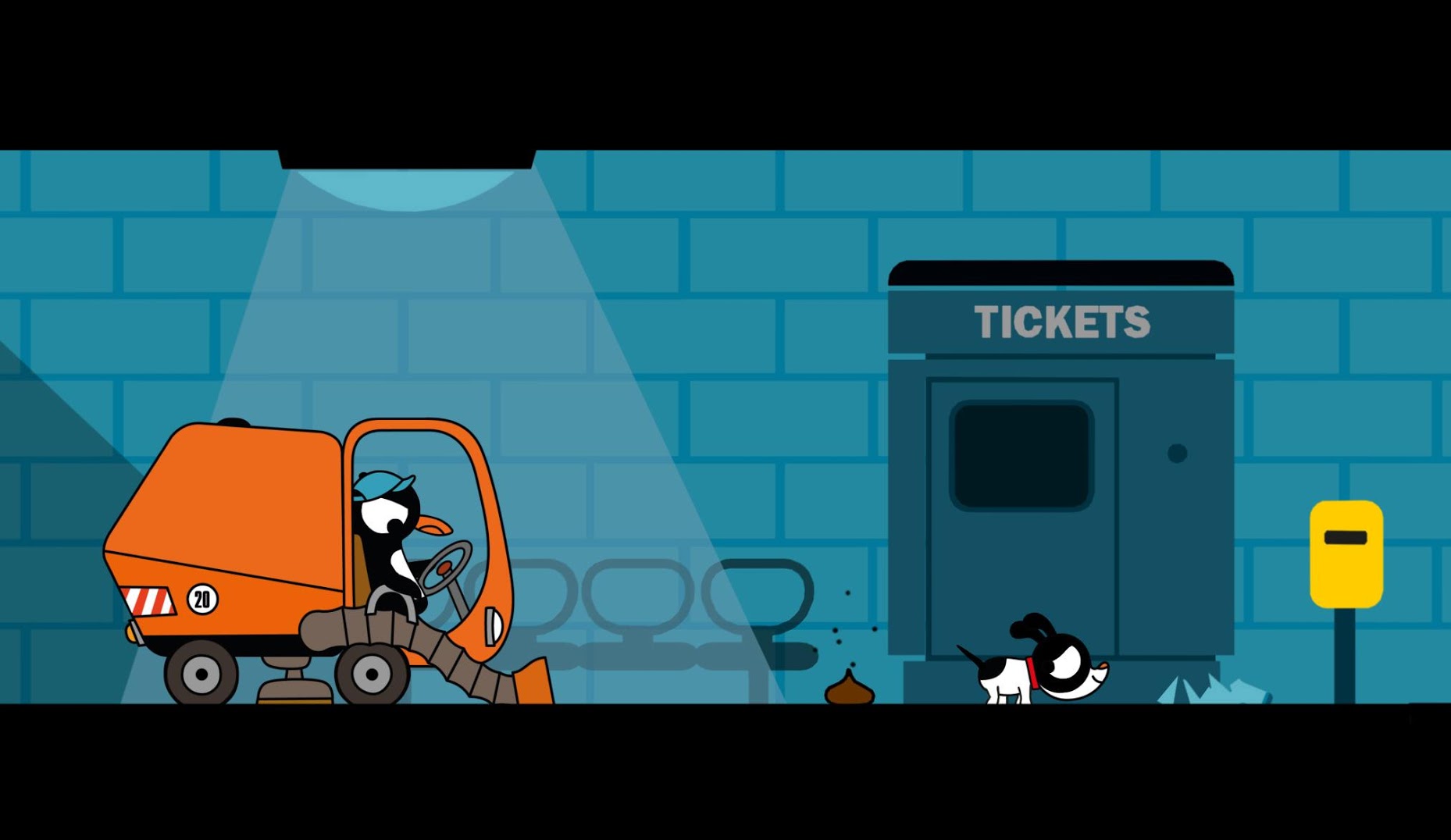 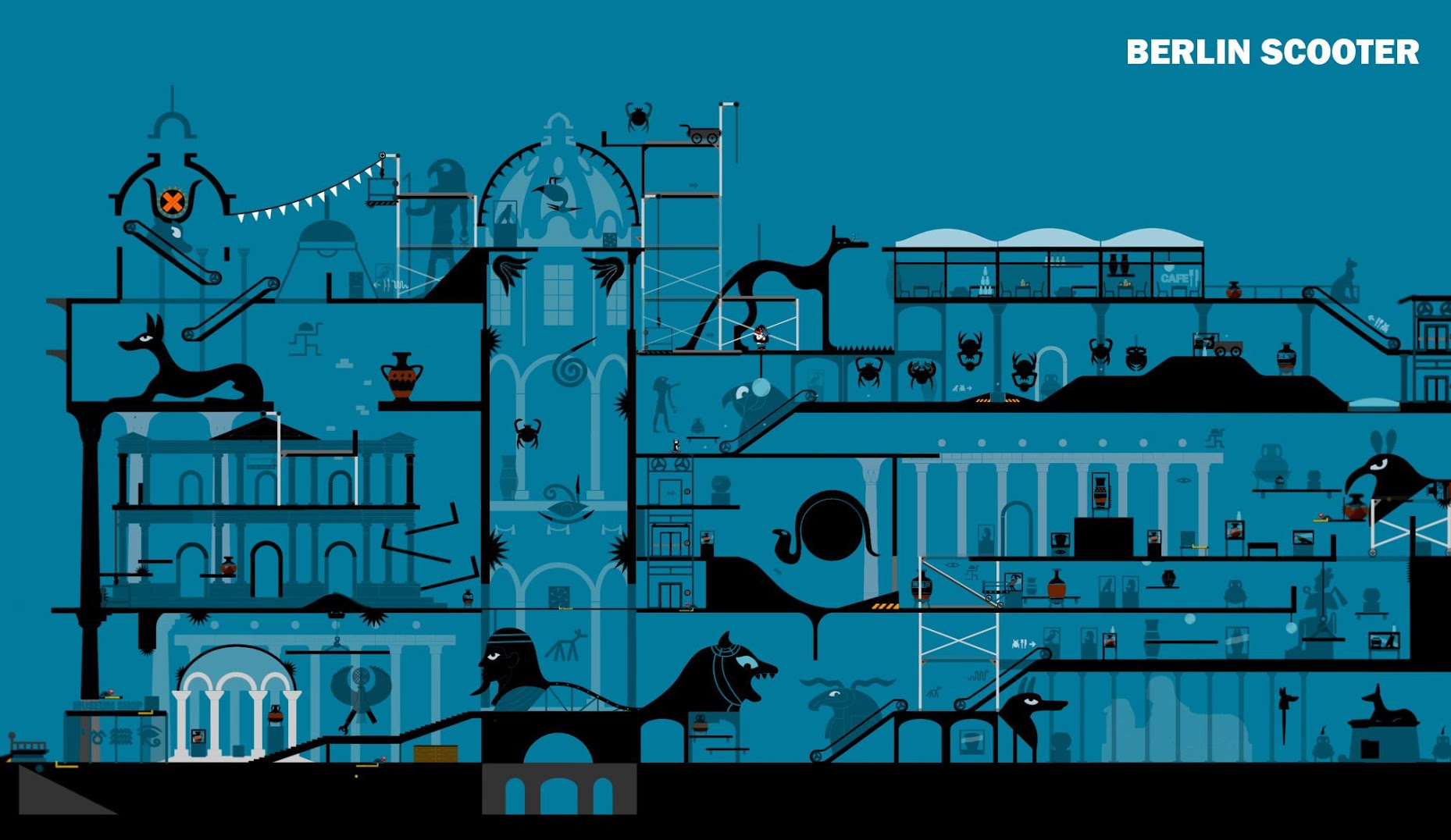 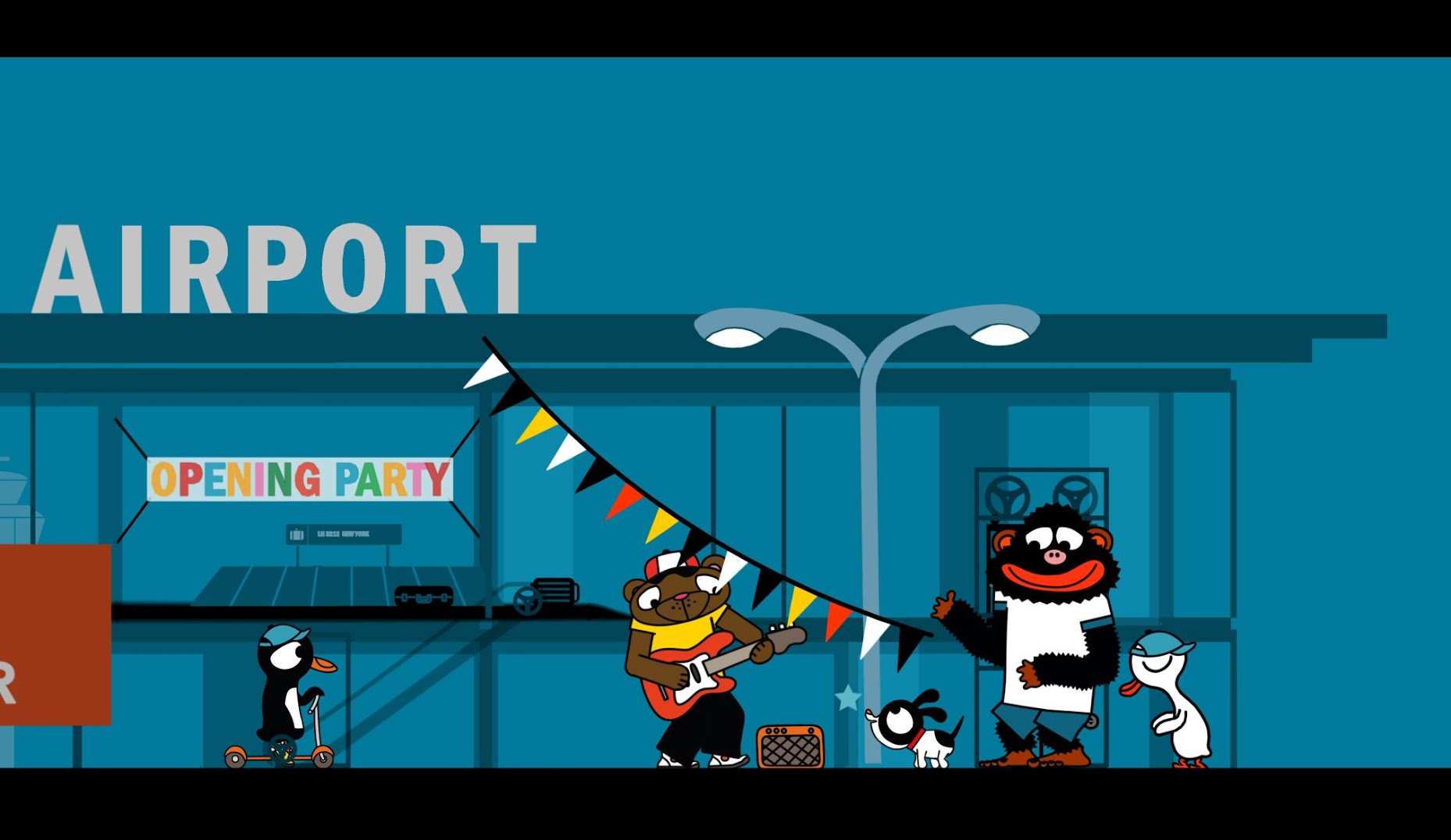 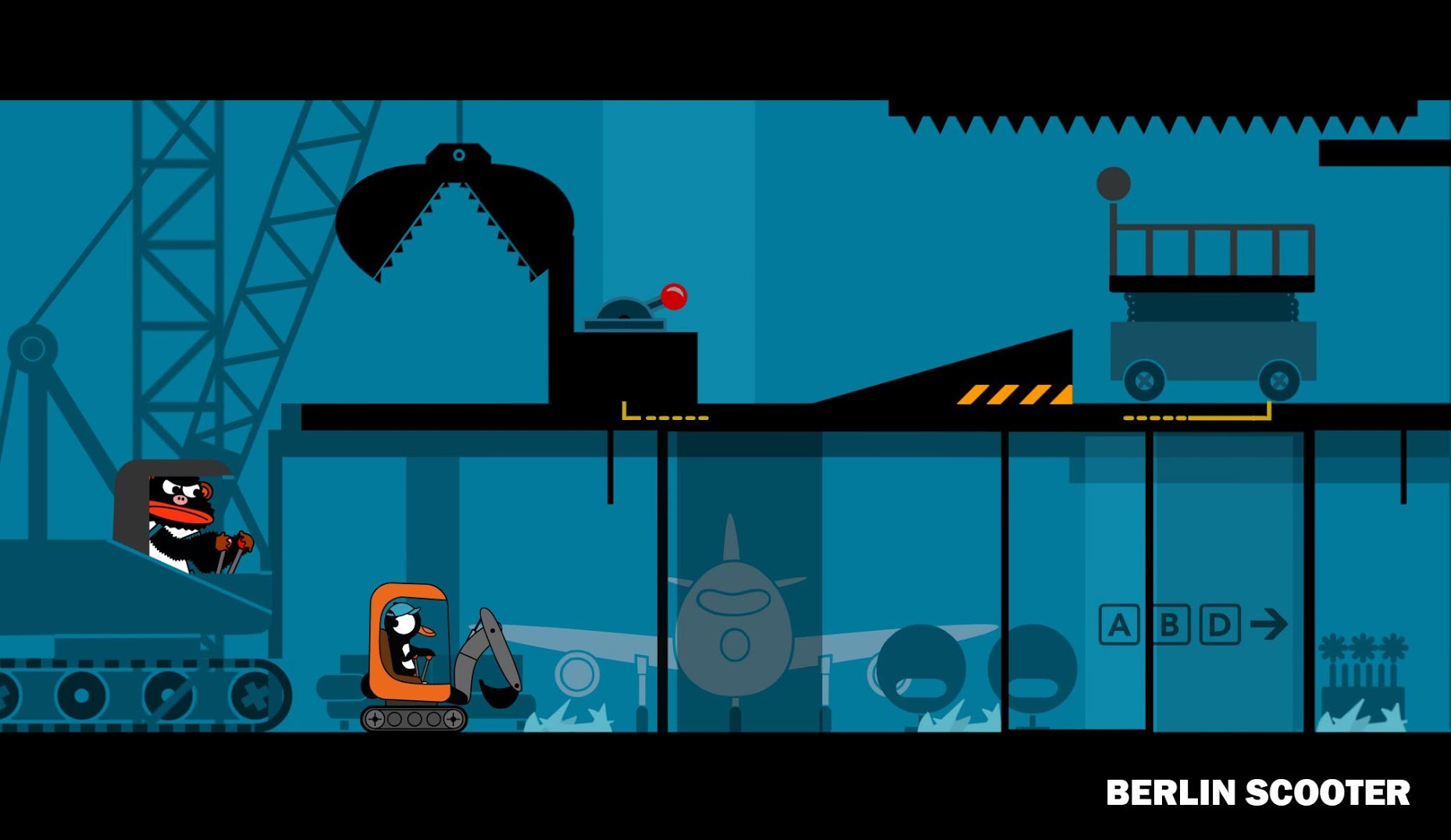