Best Sniper: Shooting Hunter 3D is a new and very beautiful game with a unique design in the style of action games and sniper games from T-Bull studio for Android , which was released for free on Google Play hours ago, and we decided again as usual. for the first time in USA introduce it to you, the fans of Sniper games, and make you happy again! Dinosaurs and bloodthirsty zombies are back and you have to try to save the world! There are 14 different types of camera guns that allow you to destroy hundreds of zombies and dinosaurs one after another and experience one of the most different Android sniper games. Your game is played entirely in different places and environments, all of which are designed in high detail and realistically, and the touch controllers allow you to move left and right, use the gun and its camera, and shoot at the dinosaurs. And if you are a fan of Android Sniper games, you will undoubtedly lose the design, sound and addictive gameplay of the new and wonderful game Best Sniper: Shooting Hunter 3D!

Game Best Sniper: Shooting Hunter 3D is still not any downloads or by downloading it from Usroid of global users will be the first experience it on your Android device! The general and key features of the game include dozens of different types of zombies and dinosaurs; Availability of dozens of weapons with unique powers; Play in special places; Stunning HD graphics; Extremely beautiful sound; Excellent touch controllers and its excellent build in general! You can first view the gameplay images and, if you wish, download it along with the mod from the site’s high-speed servers for your tablet or Android phone.

Note: In the new version of the game, its name has been changed to Best Sniper Legacy: Dino Hunt & Shooter 3D. 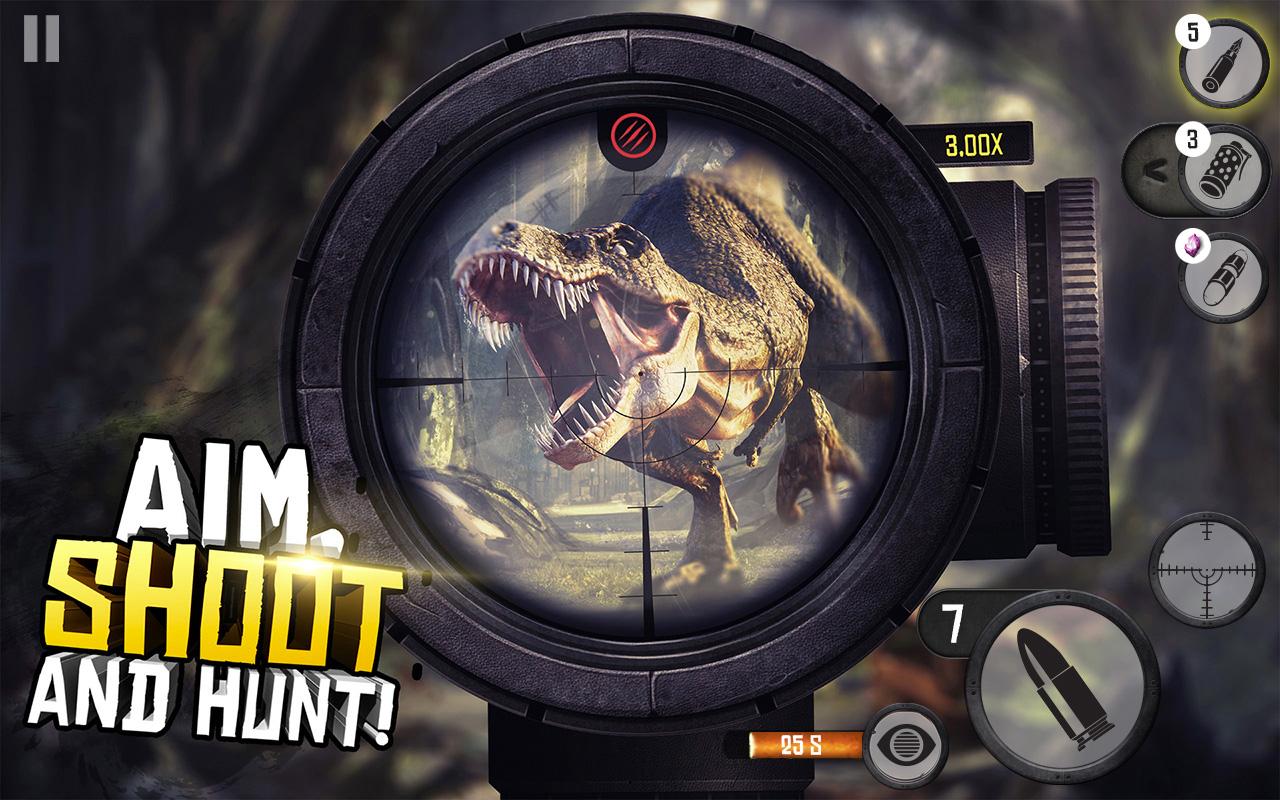 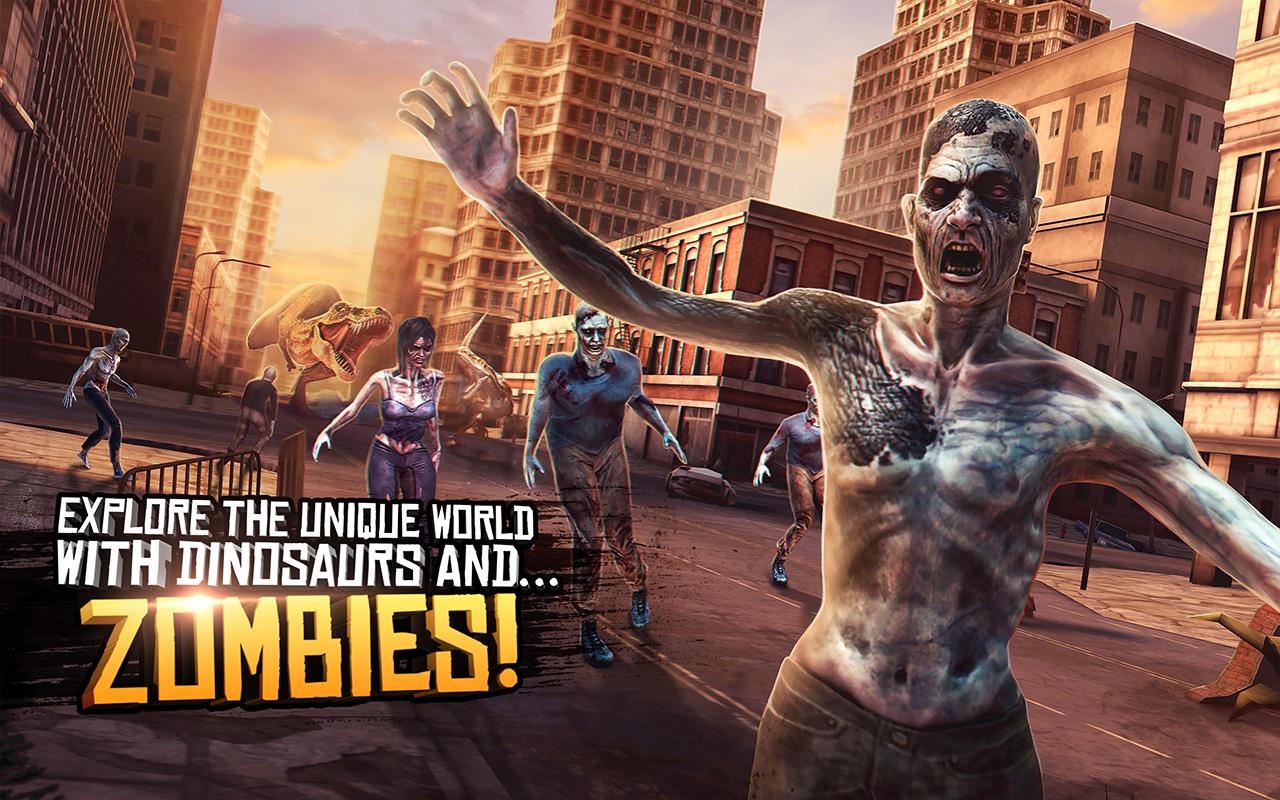 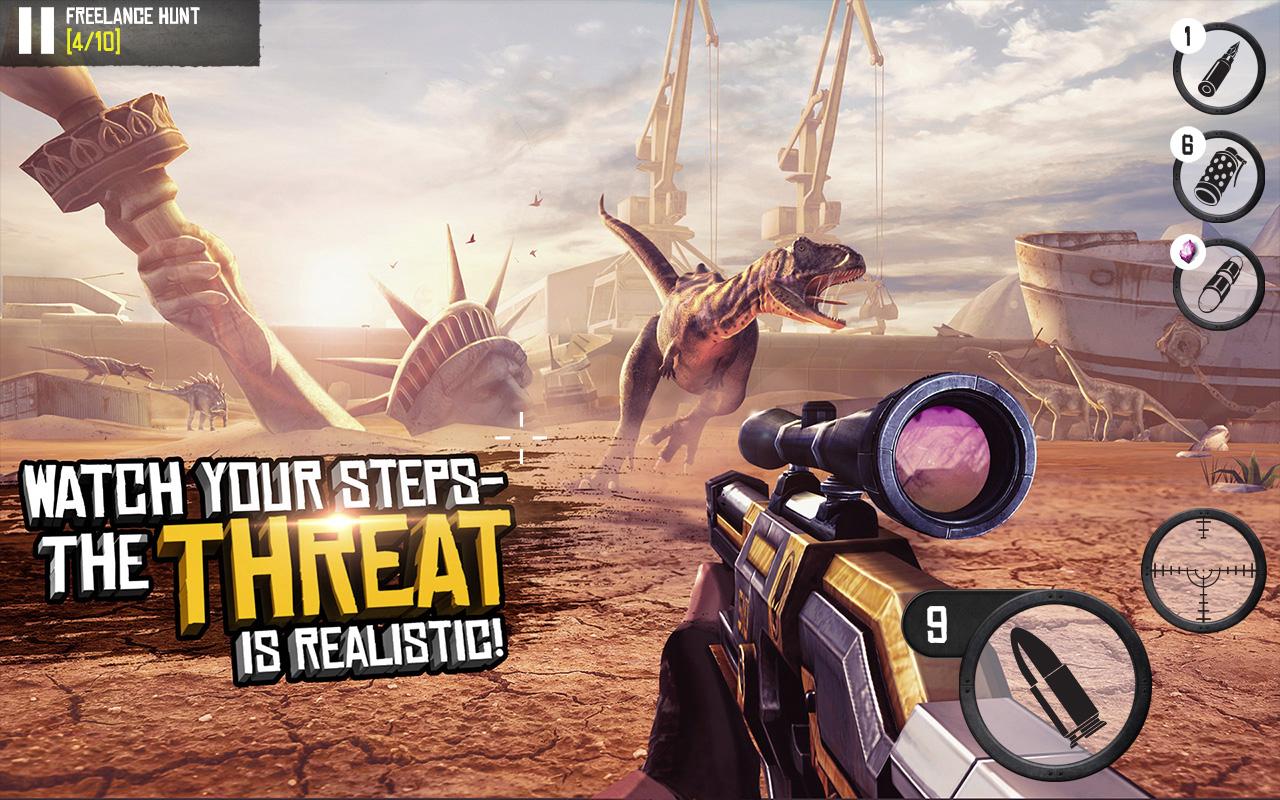 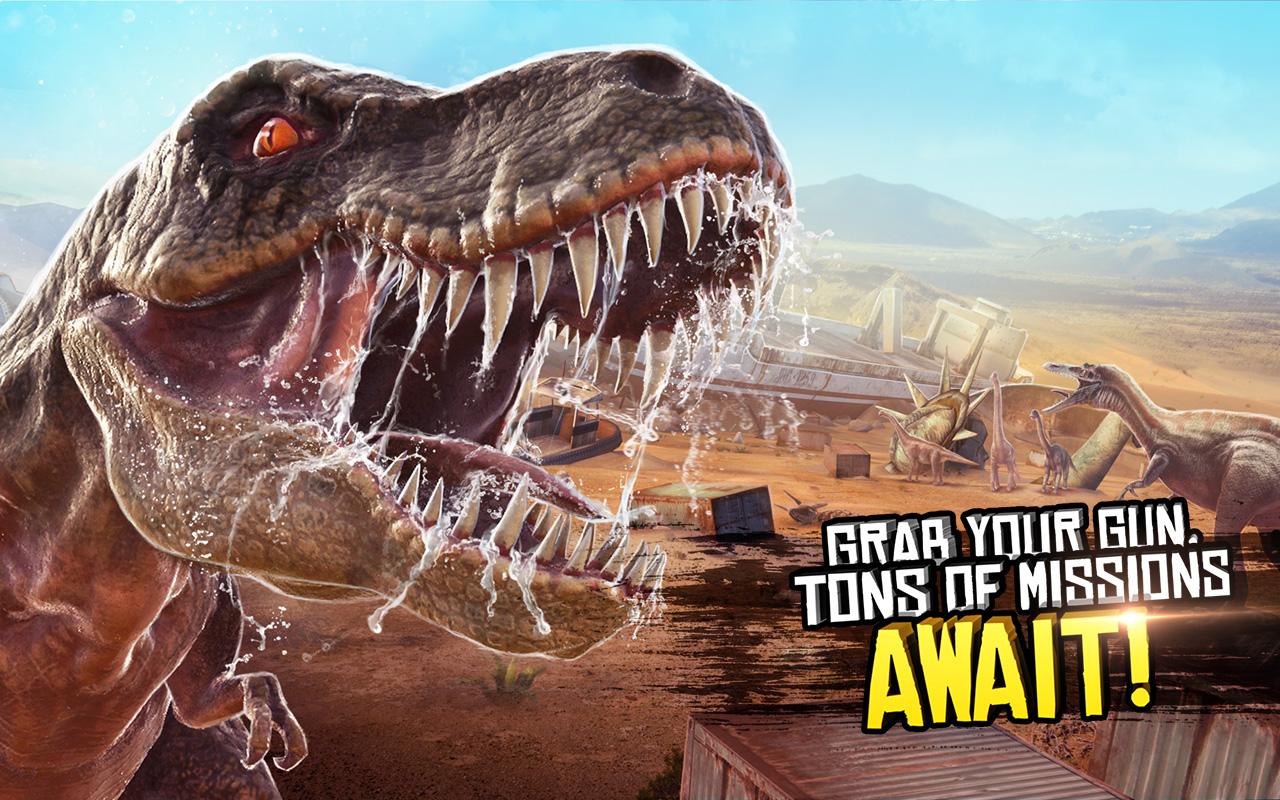 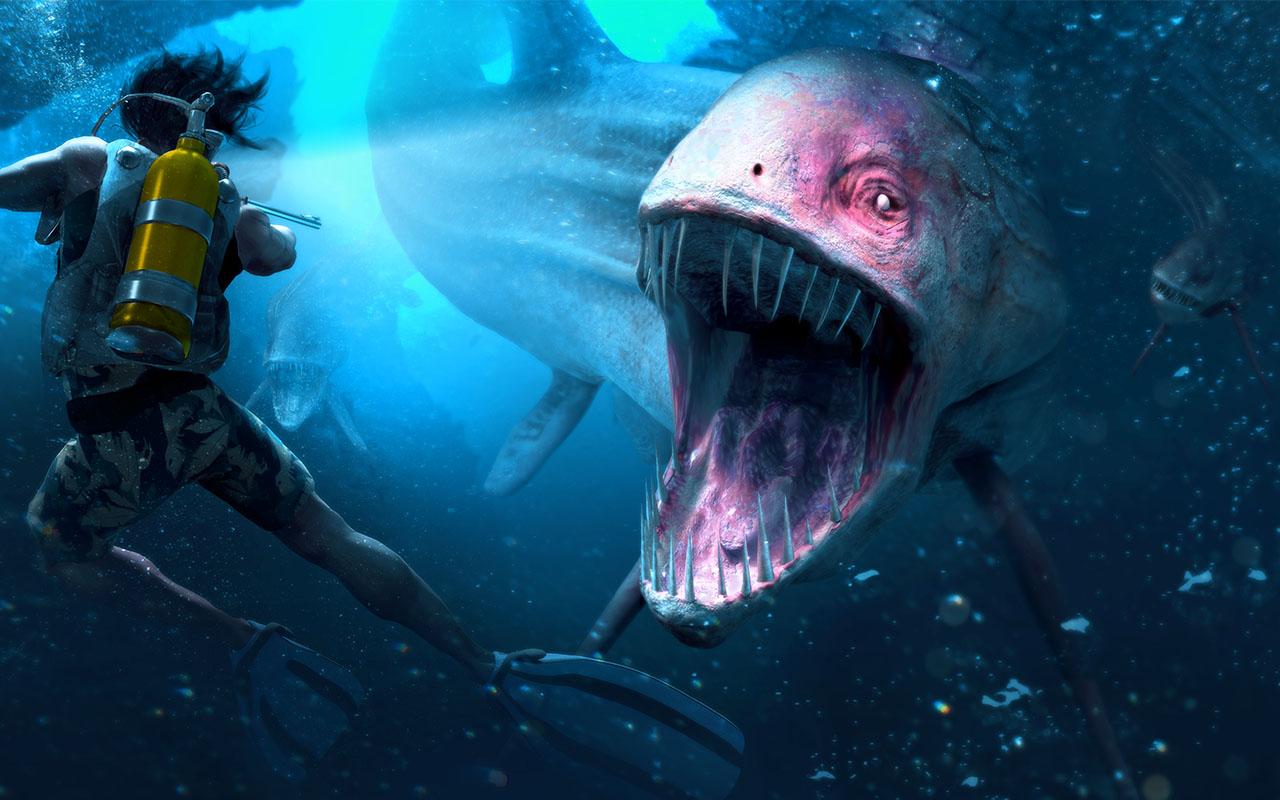 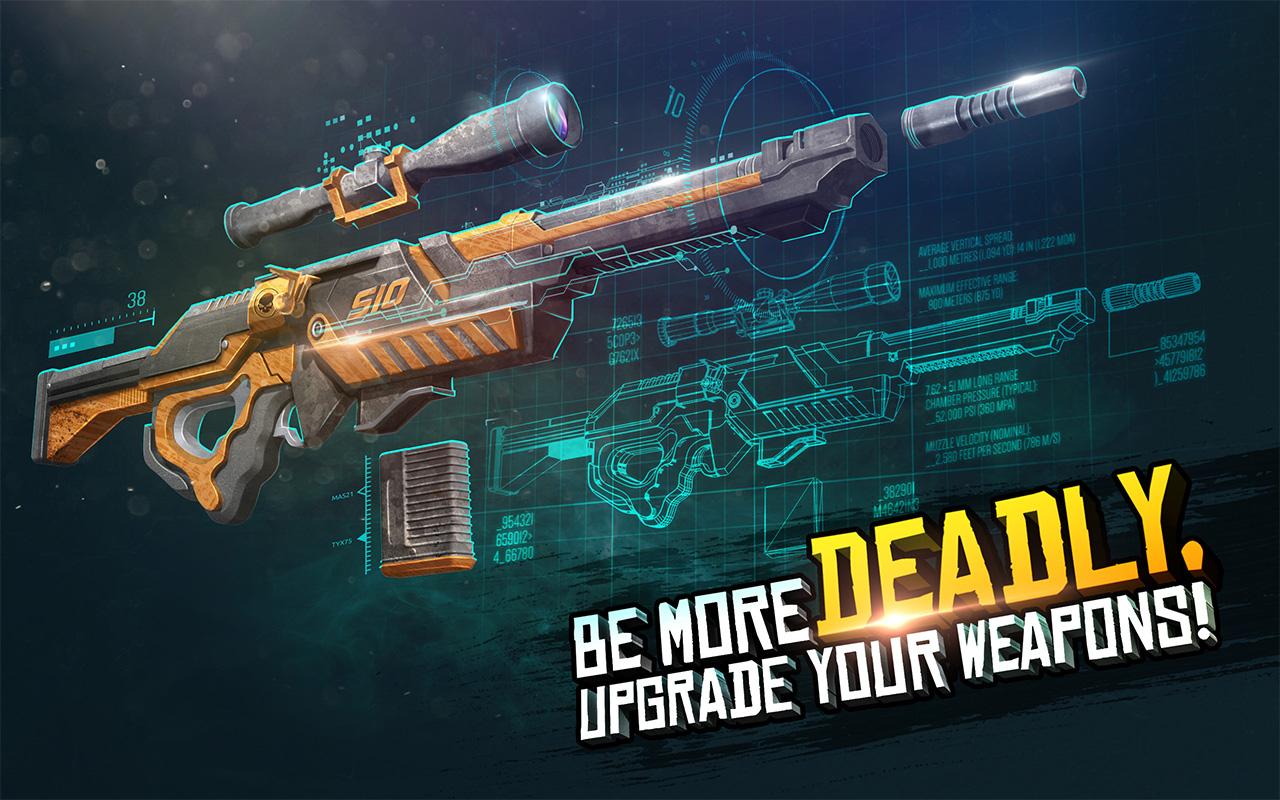