Introducing and releasing the beta version of Pabji Mobile game for the first time in Iran! 🙂

BETA PUBG MOBILE – The trial version of Pabji is the name of another version of PUBG games from the Singaporean company Tencent Games, which, like other versions, has been developed for free. As soon as this game is released on Google Play, Usroid has prepared, reviewed and released it for free download and introduced it for the first time among all Iranian sites. After the original version of PUBG and PUBG LiteTencent Games Studios has released another version of the same game for the Android operating system. This version is called BETA PUBG MOBILE and is actually a trial version before the release of the update for the original version, and in a way this game is for developers. In BETA PUBG MOBILE, the same original trend of the original game can be seen, and this game should not be considered a sub-version or a smaller and different version, like the Pabji Light version. The game is actually a new platform for developers to add new features, modes and new seasons of the game in the form of a separate and independent title available to players, especially professional players, developers and debuggers (professionals who can bugs and Find game problems, report them, or send them to the original developer for a solution.

In BETA PUBG MOBILE , new sections, new chapters and features that need to be reviewed will be introduced and published. If you have already experienced Pabji Mobile, with the first encounter in BETA PUBG MOBILE, you will notice its interesting and many changes. These changes include a variety of things in various parts of the game, possibly adding a new and professional fashion to compete with the big Call of Duty: Mobile update .It is released as a part called Arcade Mode – War. This fashion is a new and separate section that, unlike all of Battle Royale style games, is mostly team and group in nature. Other notable changes to BETA PUBG MOBILE include the addition of weapons, new items, new maps and new locations. However, it cannot be said that BETA PUBG MOBILE is a completely different and independent game; Because the gameplay, graphics and language of game design is the same as the original version. In this game, along with dozens of other players, you have to play online and try to survive. Your task will not be easy, and many challenges in this game await you, such as finding resources, protecting yourself, chasing and killing enemies, and trying to escape difficult situations. BETA PUBG MOBILE is one of the most popular mobile games in history, due to its high graphics and console design, just like the original version. It is interesting to know that this game could be downloaded more than 1 million times in Google Play in just a few days! This figure, in turn, is a new record that we have seen in fewer previous mobile games.Usroid proudly announces that the first site to introduce Iran and the release of the game for your loved ones. You can now download this game as a test from the site’s servers.

Note: This game is only available for professional players and developers, and its purpose is to introduce new sections, items, and features in the game before releasing them in the final version. That’s why this game is considered a completely experimental title, and it is quite possible that it will not run, disrupt or have different bugs in it. As a result, we recommend that if you are a regular gamer and want to experience this game,download and install theoriginal version from this link .

– Download the data file and decompress it. Copy the com.tencent.igce folder to the Android / obb path of the device’s internal memory. 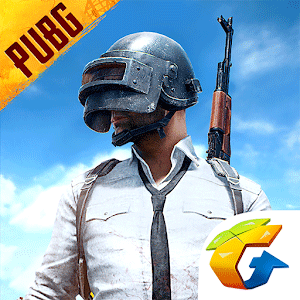 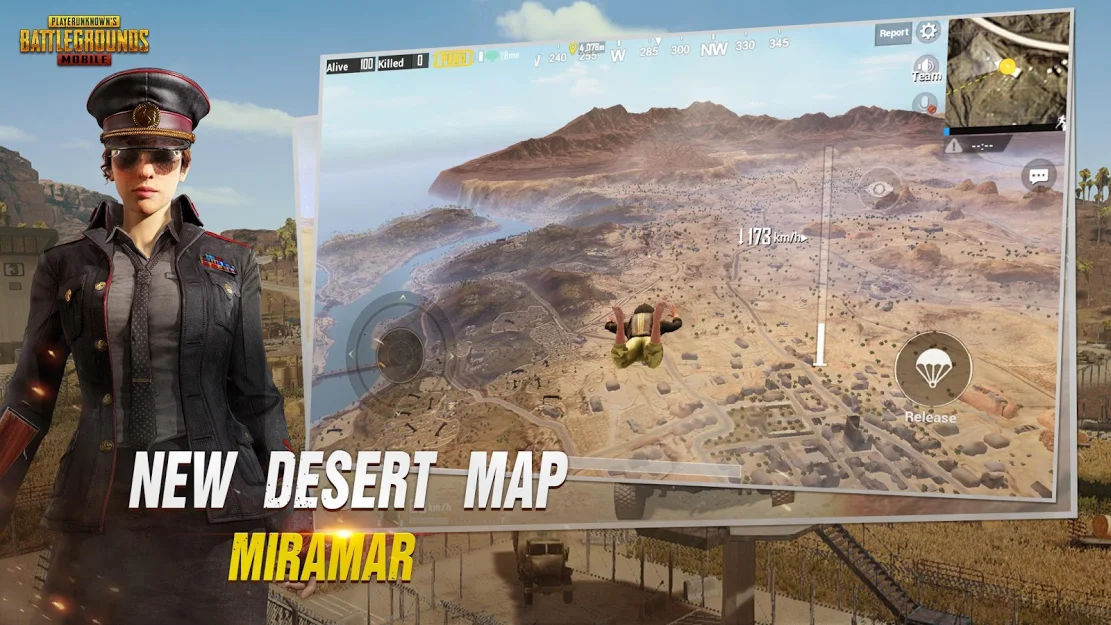 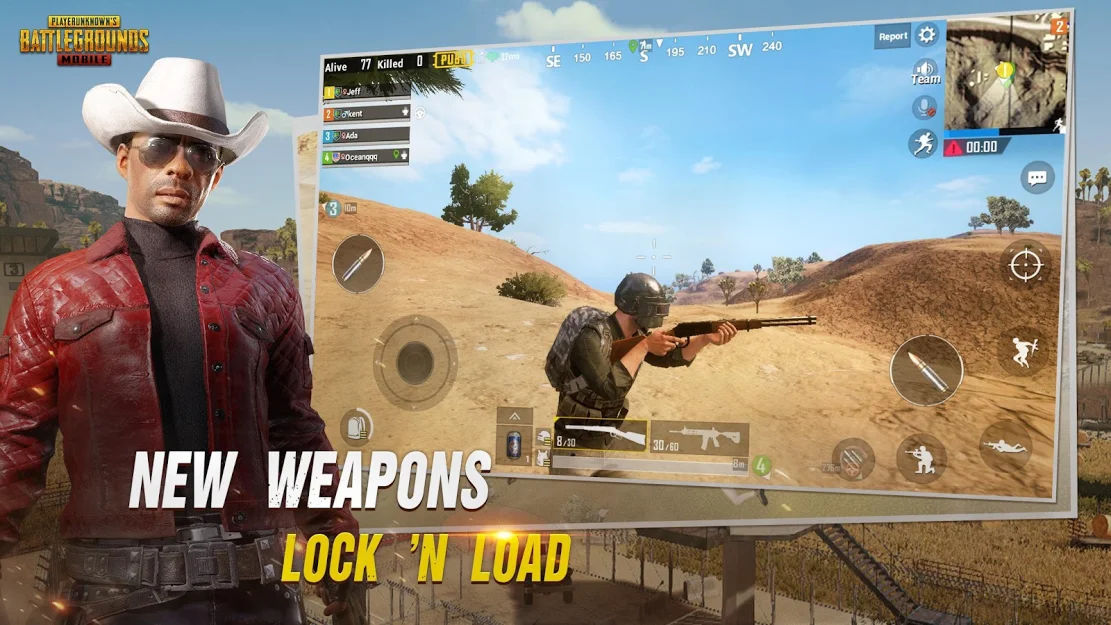 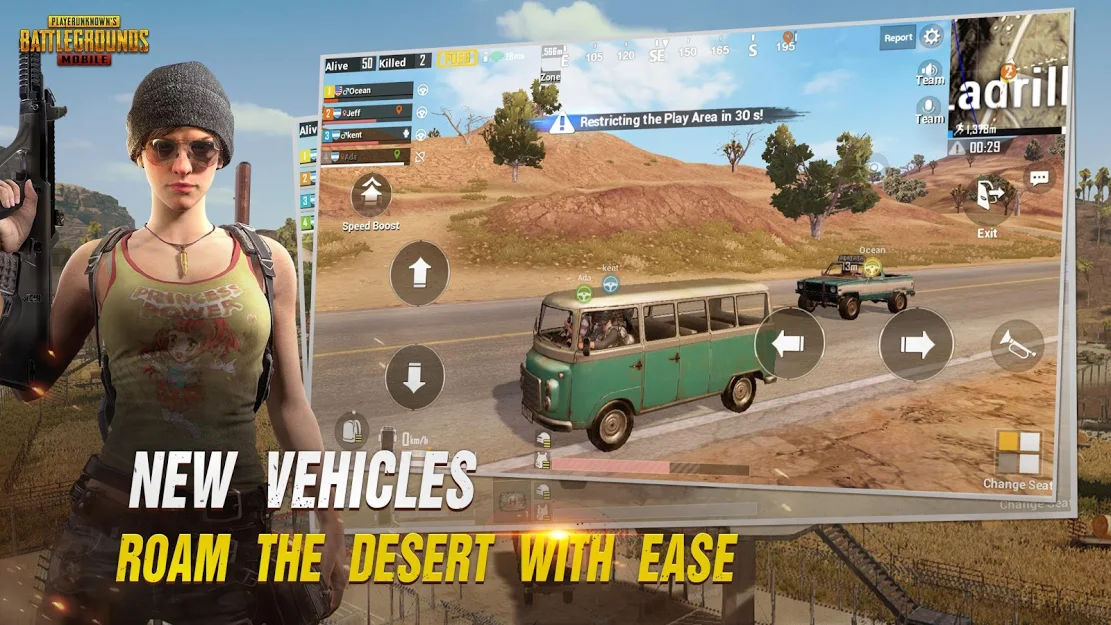 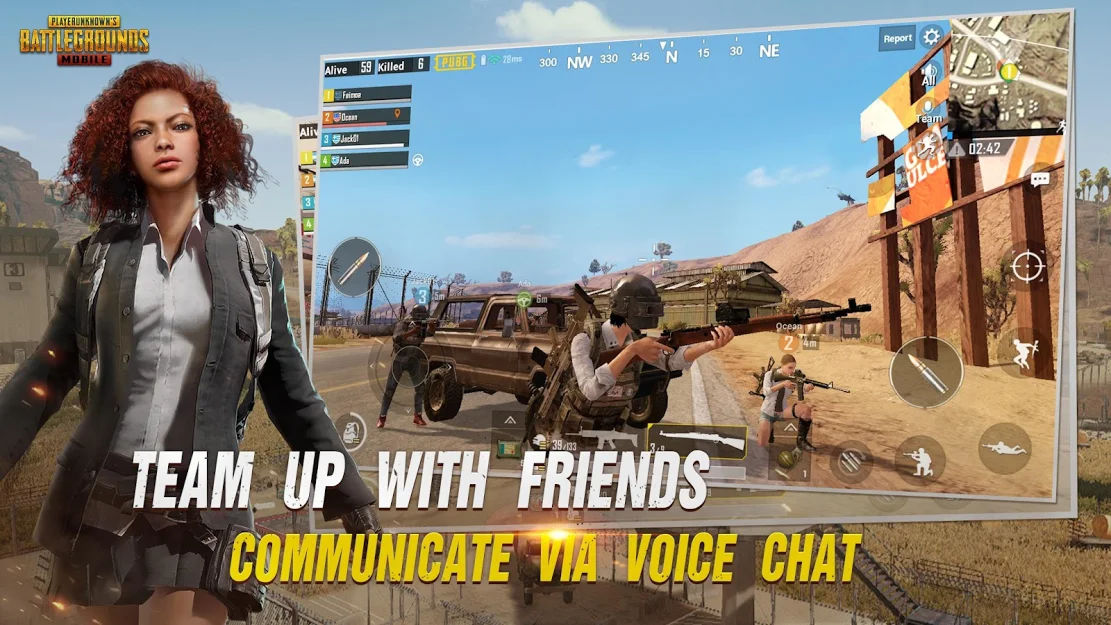 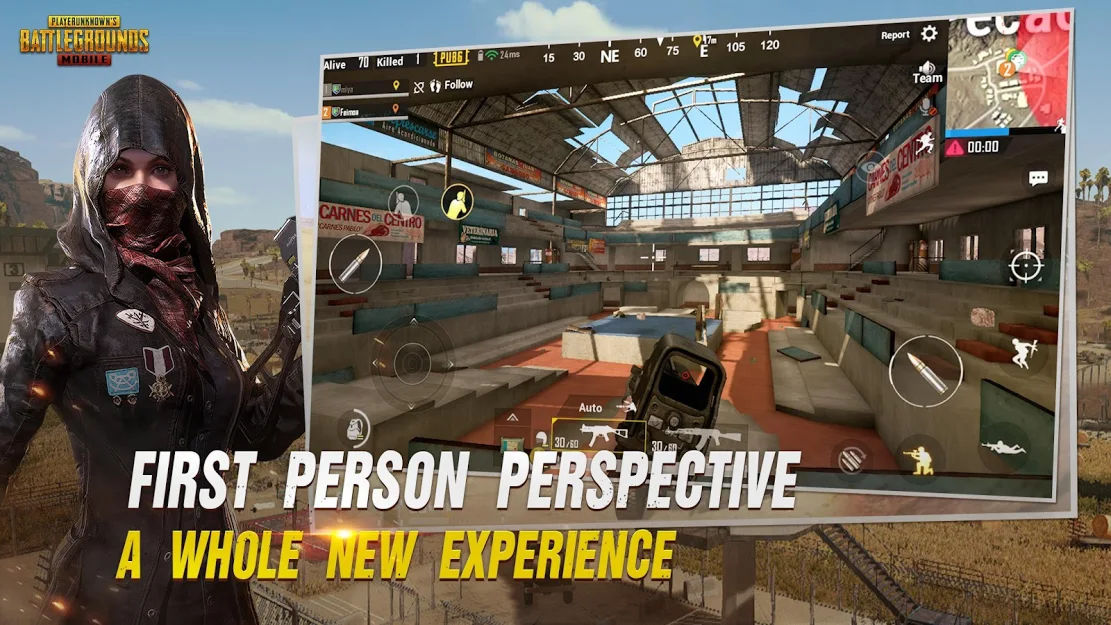 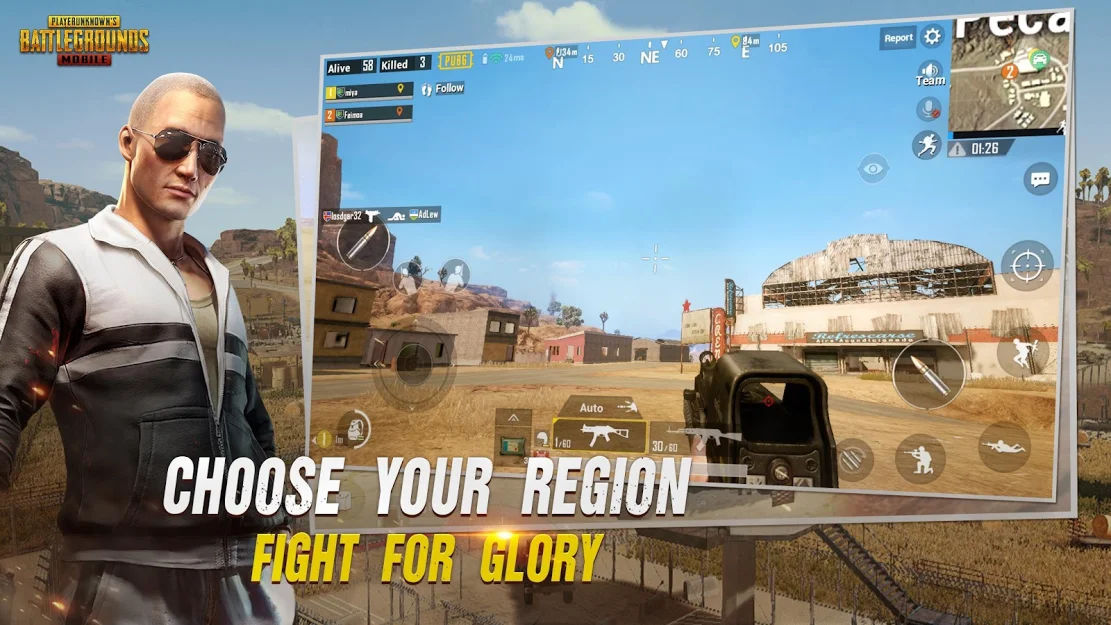