BURST app – A unique action game from Hasbro Inc. Which is released for free for Android phones and tablets. In this game, which is a kind of digital simulator of the famous Japanese toy (Beyblade Burst), which is very similar to the old tops and modern spinners, you have to create an exclusive and personalized blade machine and compete with others. Pay. The blades spin around at high speed and blades are attached to them so that they can be used to destroy other competitors! In fact, the general nature of this game is related to the battles without blades. But contrary to appearances, these competitions are breathtaking and full of fights! There are many explosions and destruction in this game, which has doubled the charm of the BEYBLADE BURST app. On the other hand, an interesting simulation has been done for this toy. You do not need to have this physical toy now; Because now you can easily experience it in a mobile game. The most important part of this game is its online competition. You can compete with players from all over the world online by participating in various leagues and change from a simple and amateur player to a professional and skilled boss! BEYBLADE BURST app game has a global and instant scoreboard in which you can see the ranking of the players of this game and try to reach the top of this list.

Some features of the BEYBLADE BURST app for Android:

BEYBLADE BURST app Although it has a complex and relatively rough appearance, one of its main contacts is children and young people. In this different game, you can gain new experience and compete in exciting online competitions. Be sure to create your own exclusive and get ready to compete in breathtaking battles by personalizing and upgrading it! This beautiful and popular game has been downloaded more than 10,000,000 times on Google Play by Android users all over the world, which is a stunning figure for an action game. The BEYBLADE BURST app also scored 4.3 out of 5.0 . If you also want to compete online with a beautiful and new game, download the tested version of this game with its data file from Usroid servers right now.

– Download the data file and decompress it. Copy the com.hasbro.beybladesenterprise folder to the Android / obb path of the device’s internal memory. 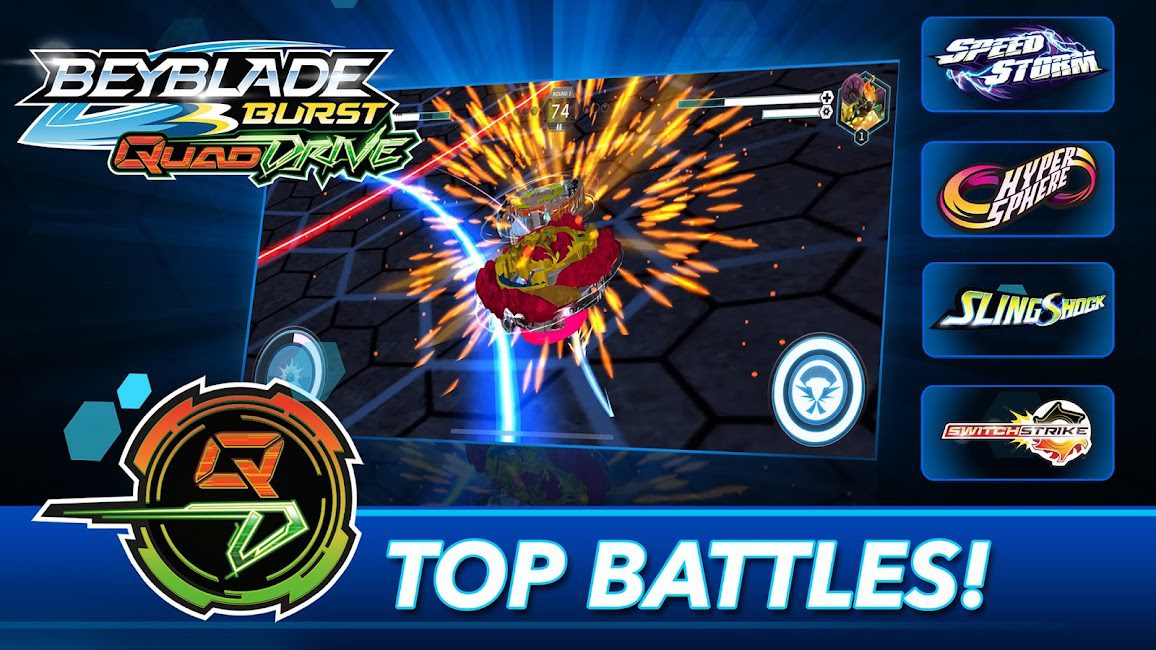 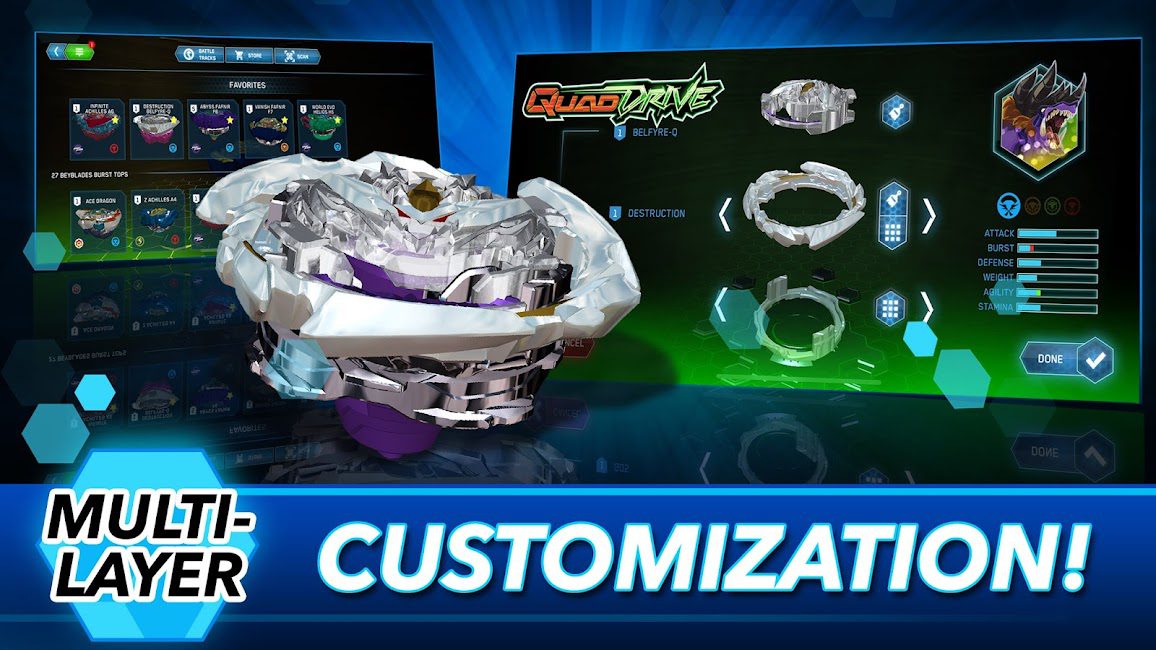 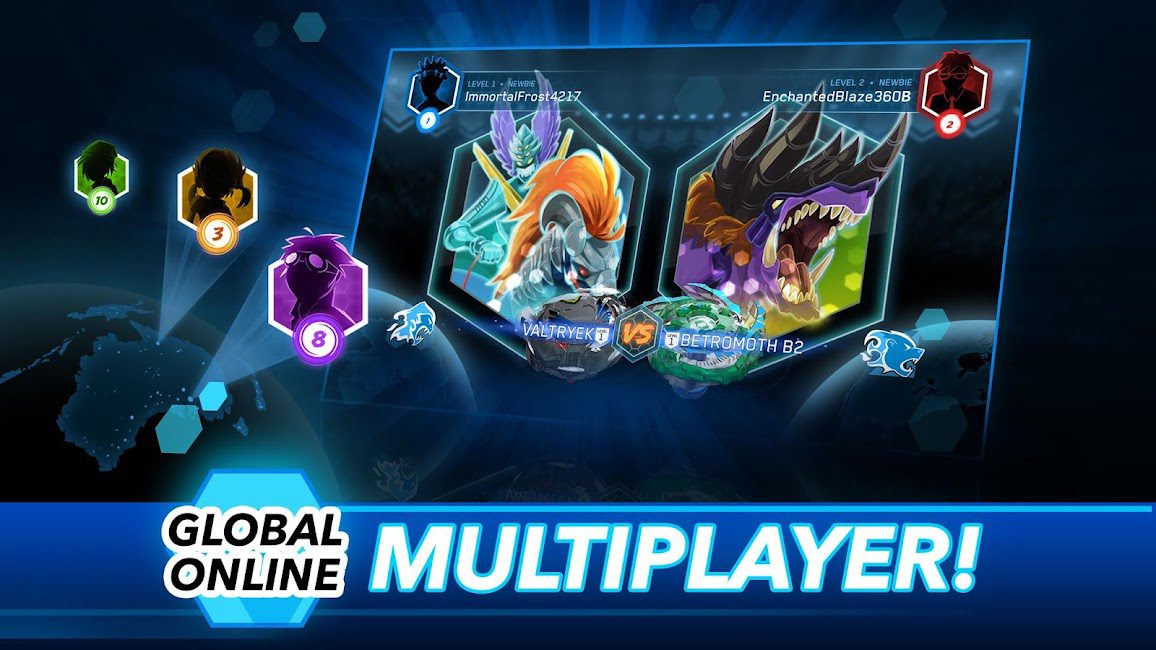 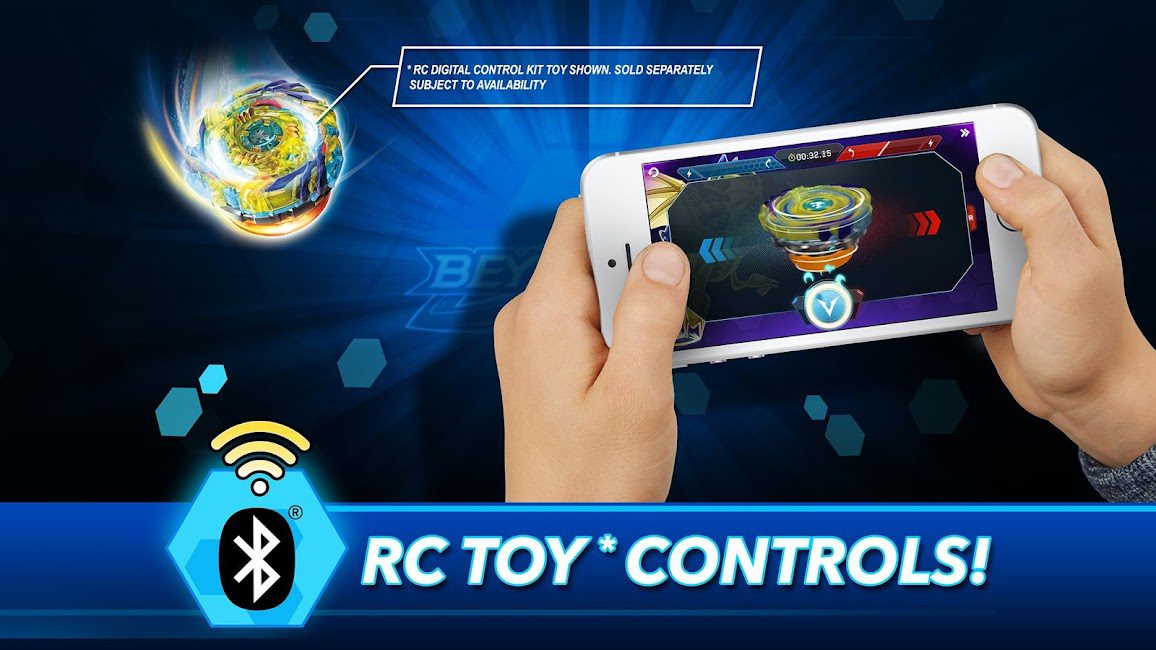 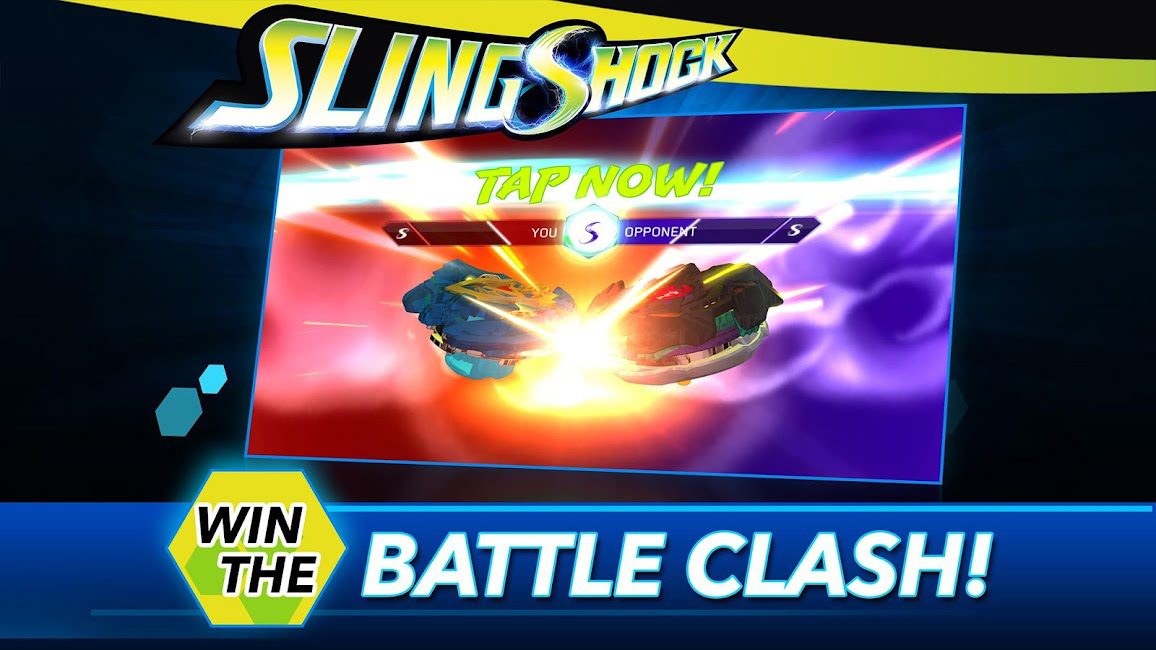 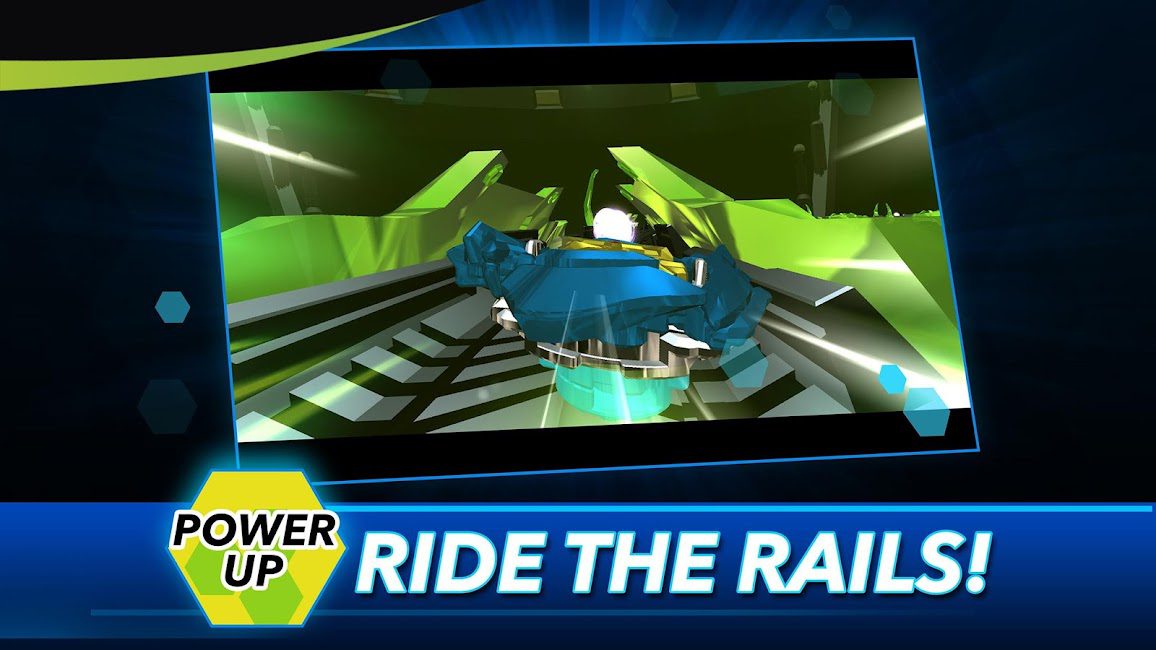 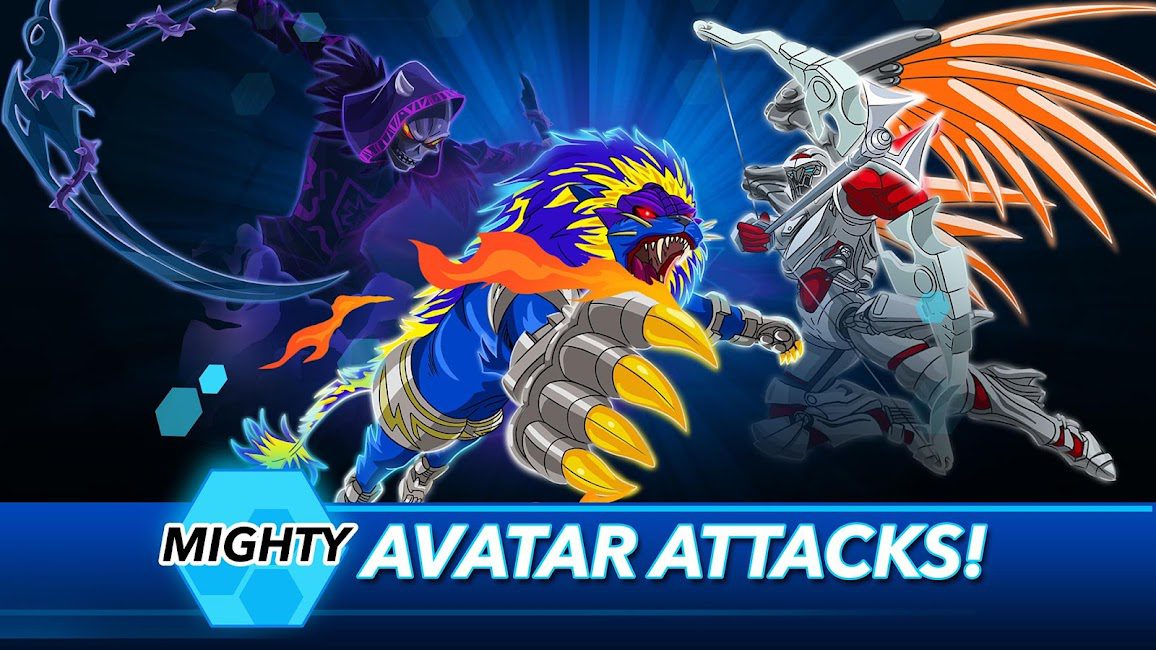 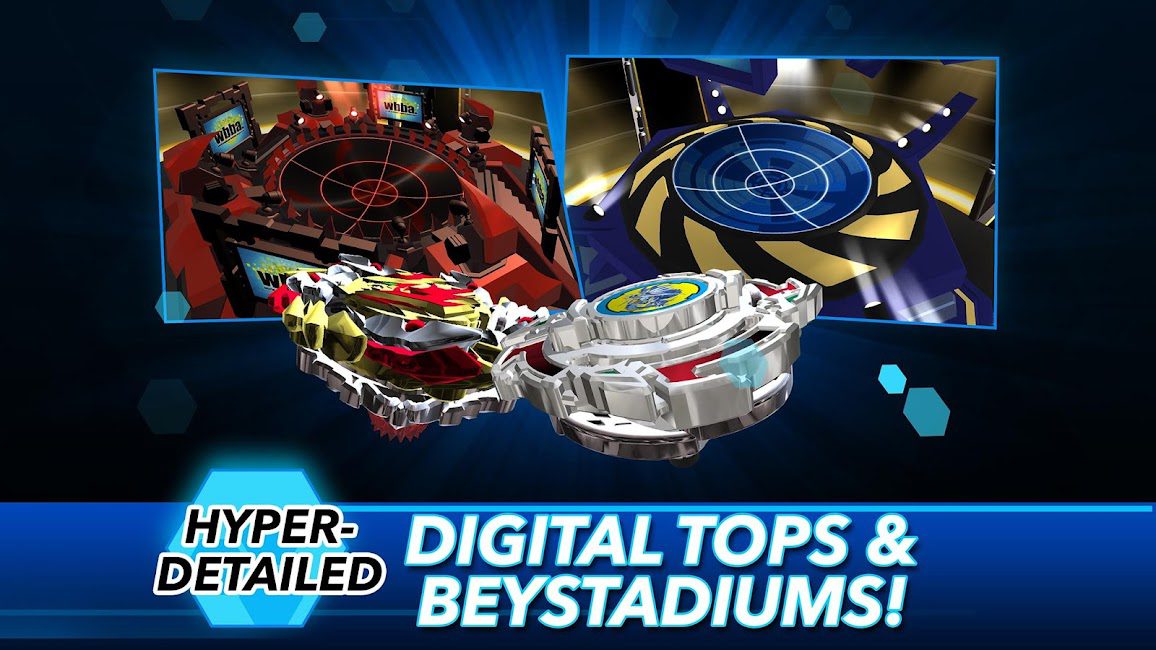