Beyond This Side v1.0.37 – Fun and fascinating game “Beyond this side” Android with data + trailer,
the purchased version of the game for $ 2.99, dedicated to you, dear friends,
tested with offline
special offer

Beyond This Side – Beyond this side is the name of a very beautiful and attractive game from the creative studio of Glim Games Team in Turkey, which has been offered for $ 2.99 on Google Play. The game is designed in the adventure genre with a very fascinating and fascinating storyline, the adventures and style of which will attract any gamer interested in adventure games. We are proud to announce as the first site among all Iranian sitesWe have prepared, introduced and reviewed this game, and as soon as the final version is released on Google Play, we have prepared it for you, the regular companions, to download. Beyond This Side tells a dramatic and sad story in the form of a Point n Click Adventure game. You are in the role of a man named Sam, whose wife disappears mysteriously one day. It’s been a long time since this happened and Sam goes wherever he thought he might find out about his wife, but there is no news and no trace of his wife! This great doubt has prevented Sam from enduring this. He has a lot of thoughts and questions in his mind and he wants to find his wife anyway and discover the secret of this strange thing. After much research, he finds clues that suggest something strange. He reaches for things he never thought possible!

In Beyond This SideYou have to play the role of Sam and of course another character who is given more details about him during the game, you have to follow the game and go to the secrets and mysteries of this beautiful game. In a way, you have to experience their daily lives in the role of these characters, and on the other hand, you have to follow the missions that determine the storyline of the game. During the game, many events and adventures take place and many characters will be on your way. Dialogues and conversations between the characters are among the most important points of Beyond This Side, and it is recommended to pay attention to them in order to fully understand the story. Parts of the game include puzzle steps, and you’ll need to search for and find documents or game items. If you are a fan of this style of games, you will soon realize the dark and mysterious atmosphere of the game and you will understand its dramatic story. The game’s unique characterizations also make you think of yourself as a twin with these characters and put yourself in their shoes and have a unique experience of an adventure game. Beyond This Side also has great graphics and HD, and the designs are hand-painted. This game is going to be released in several episodes, and in this article, we will present the first part of it to you. It is worth mentioning that this game has been released in two versions, Demo and Full.Usroid has provided a paid and purchased version of the game beyond this side, tested and free for you dear ones, so that you can download it from the high-speed server of the site with one click and easily.

– Download the data file and decompress it. Copy the com.glimgames.beyondthisside folder to the Android / obb path of the device’s internal memory. 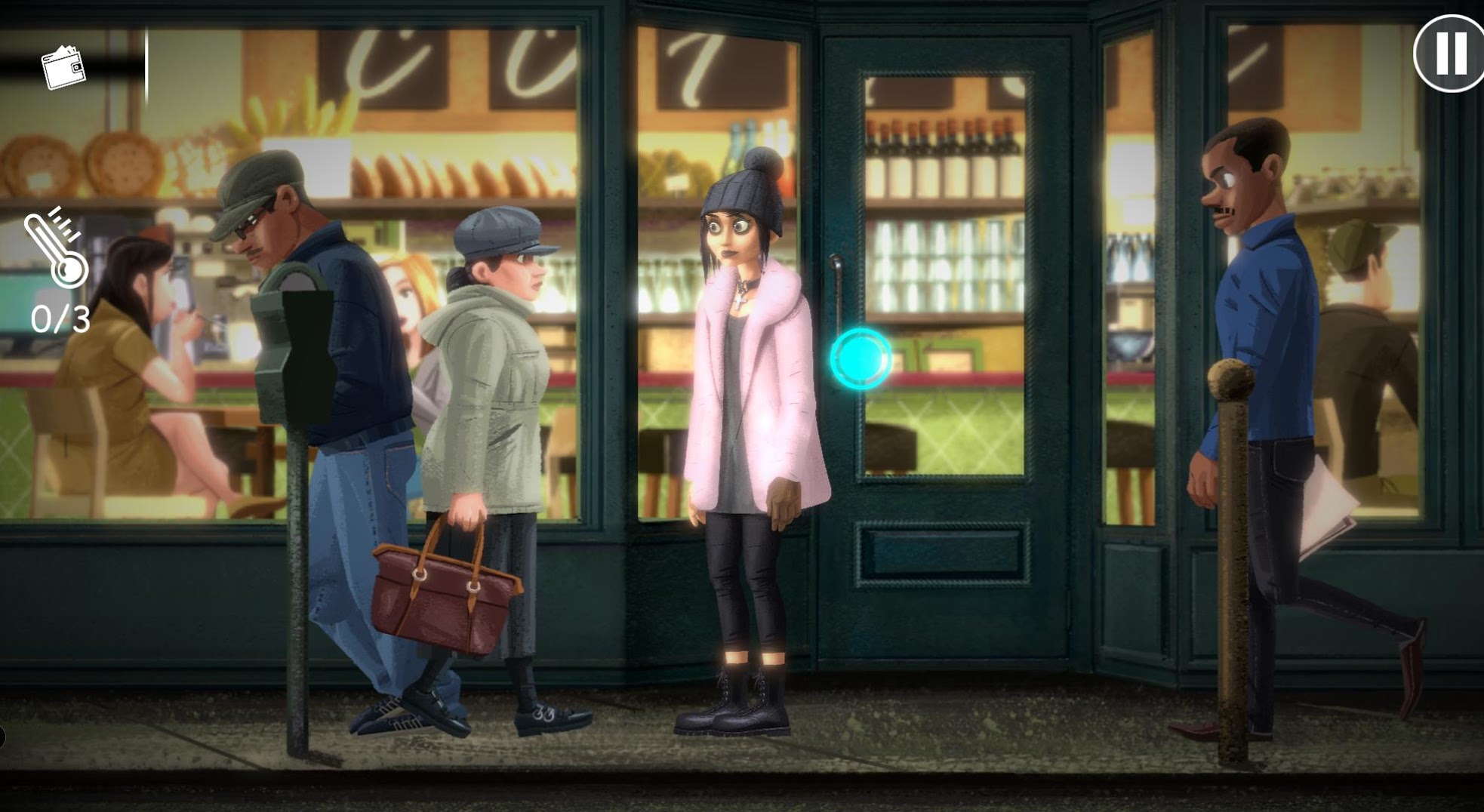 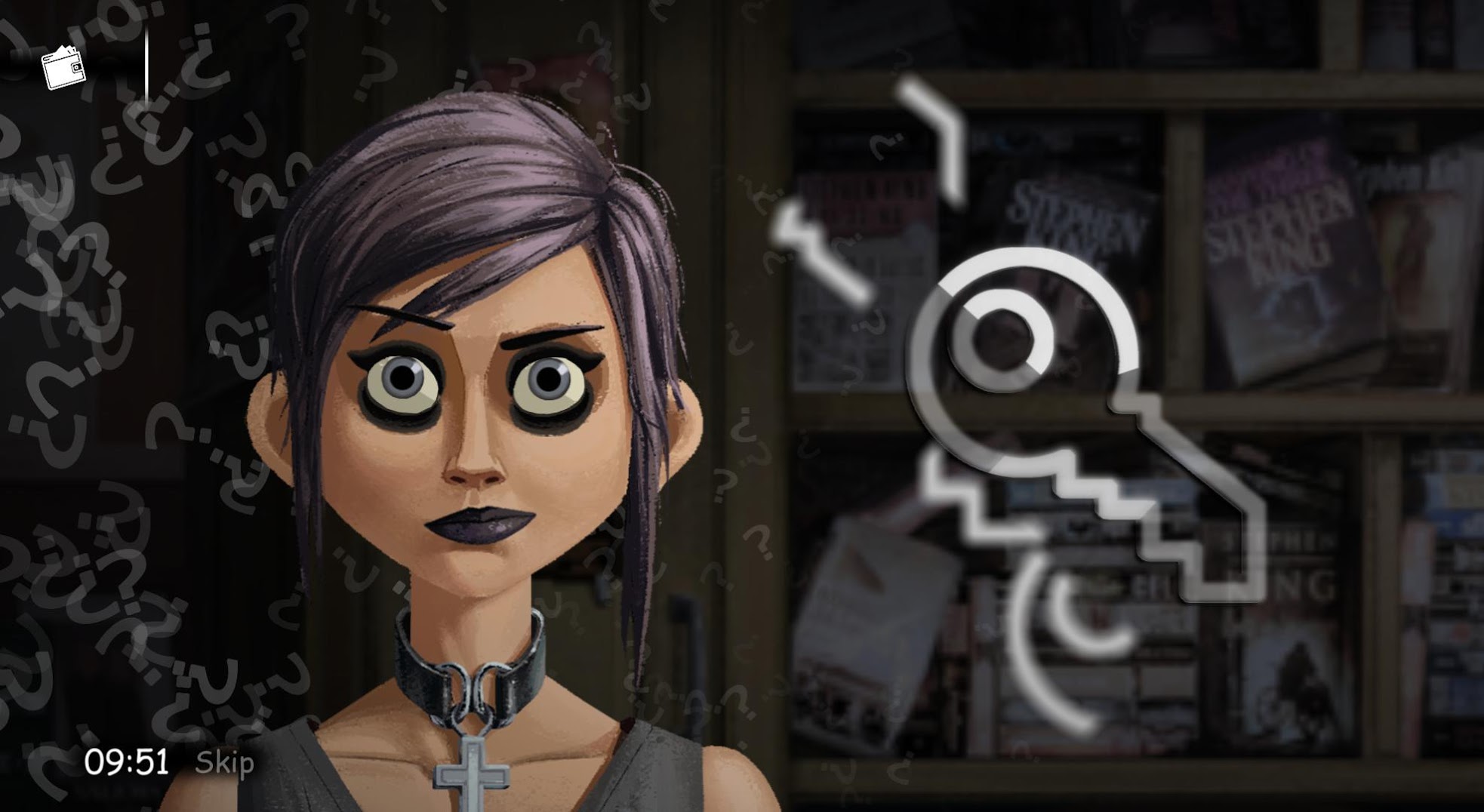 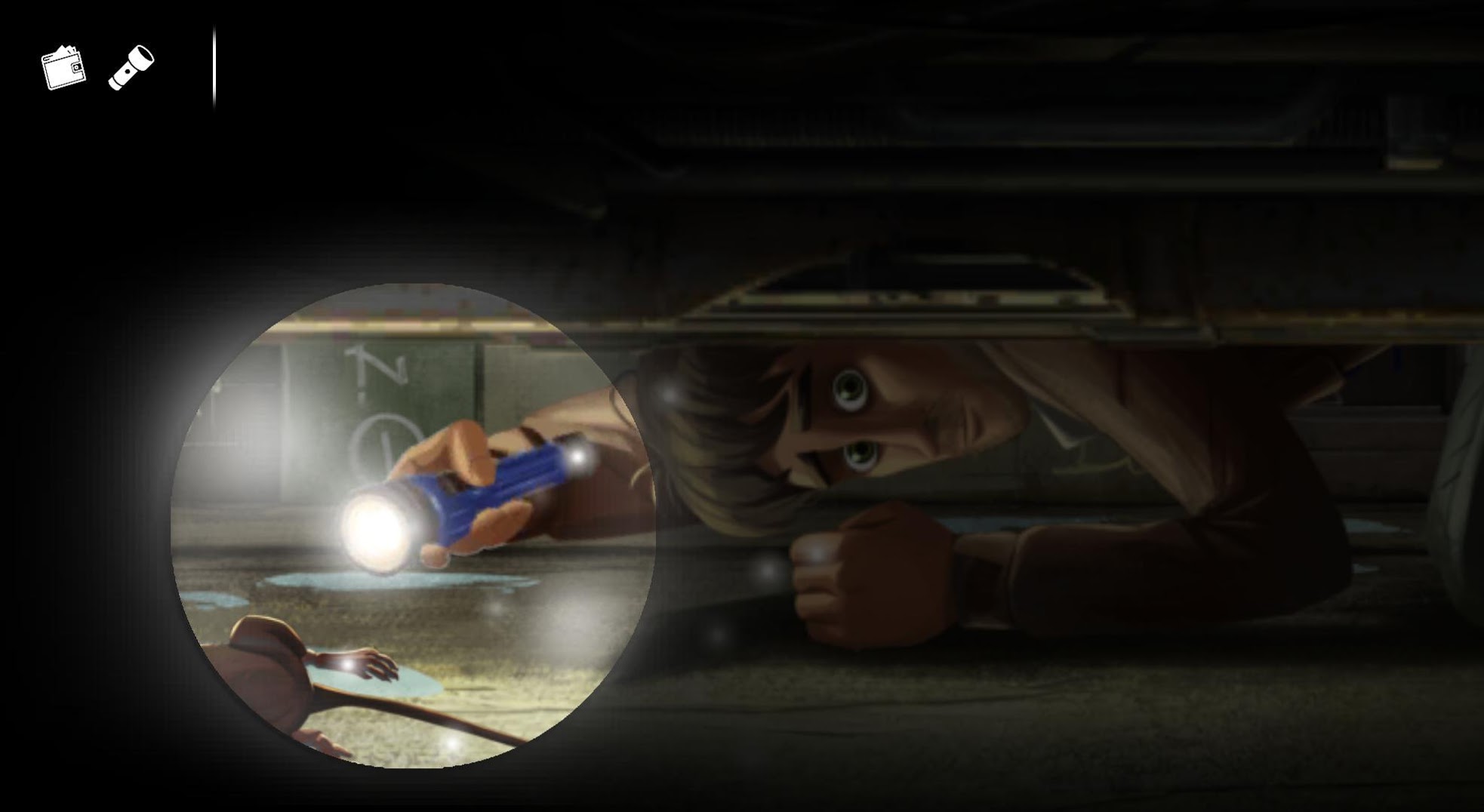 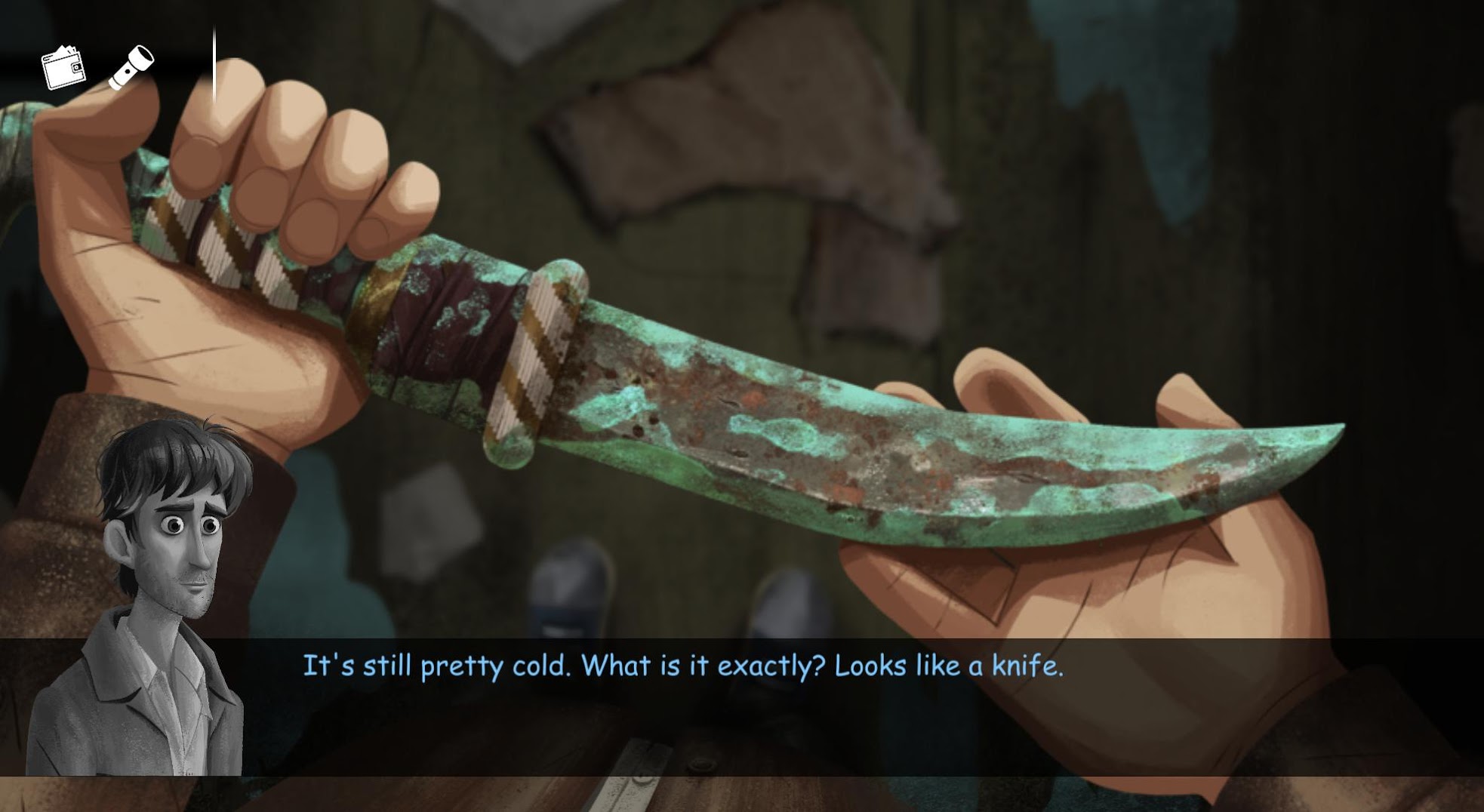 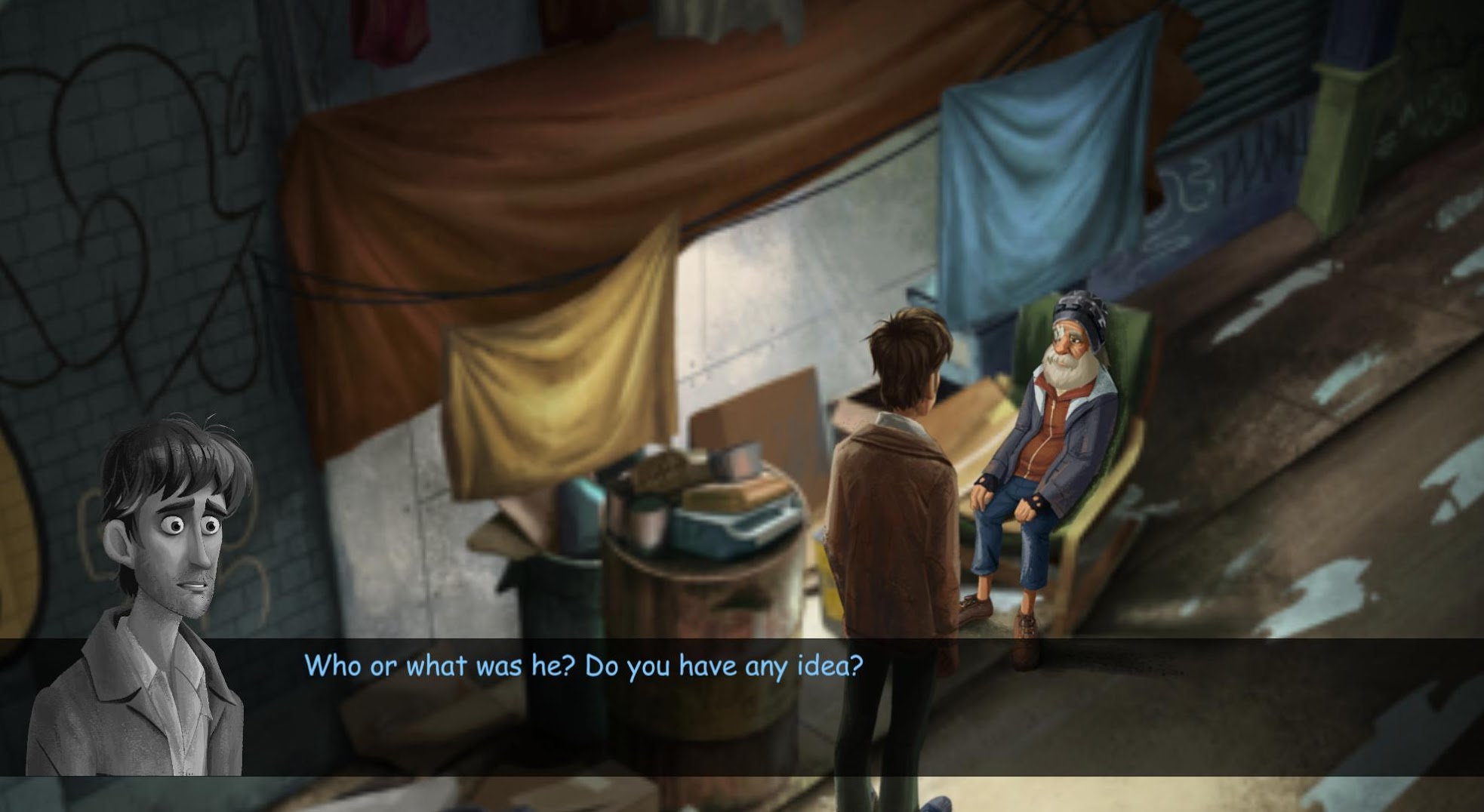 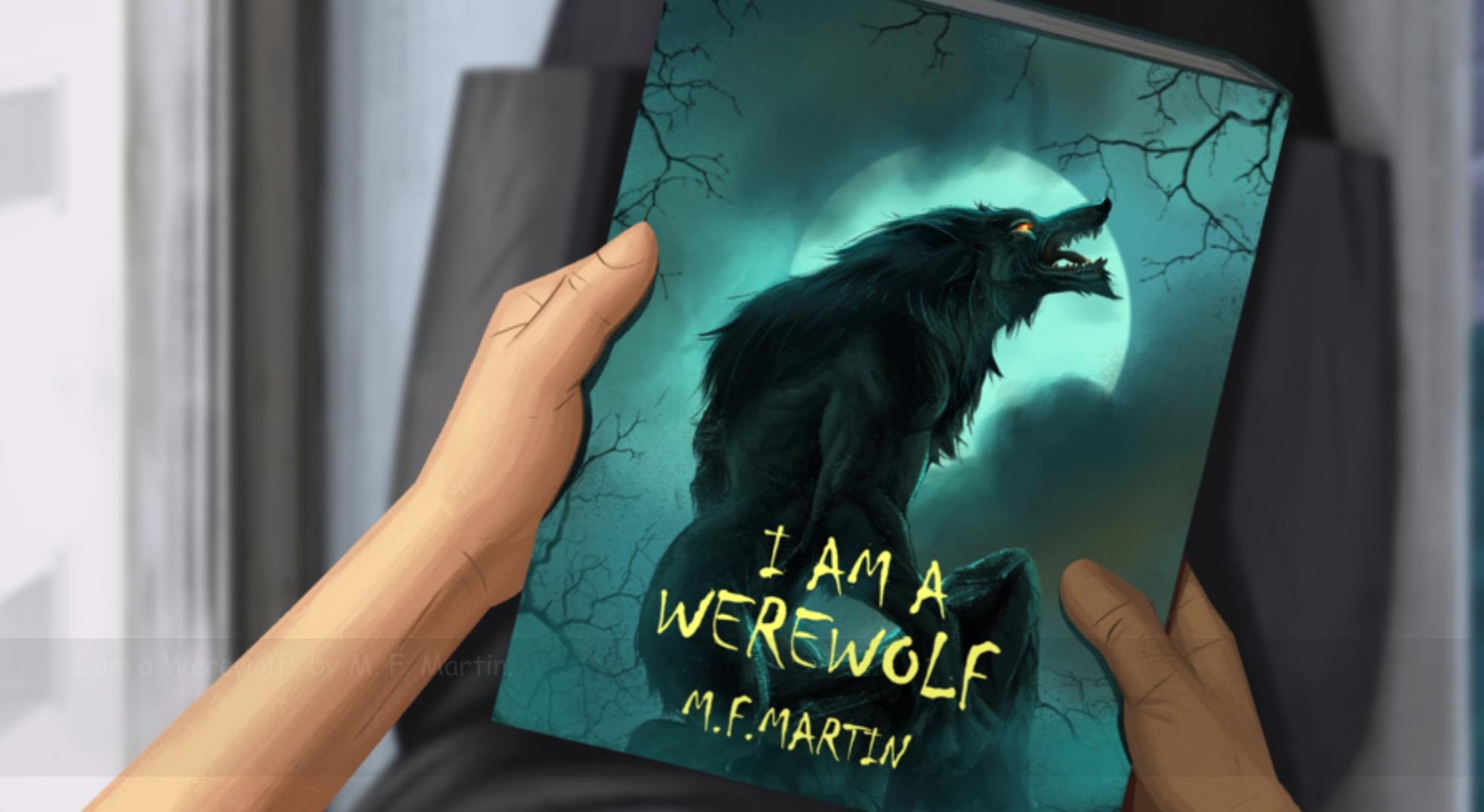 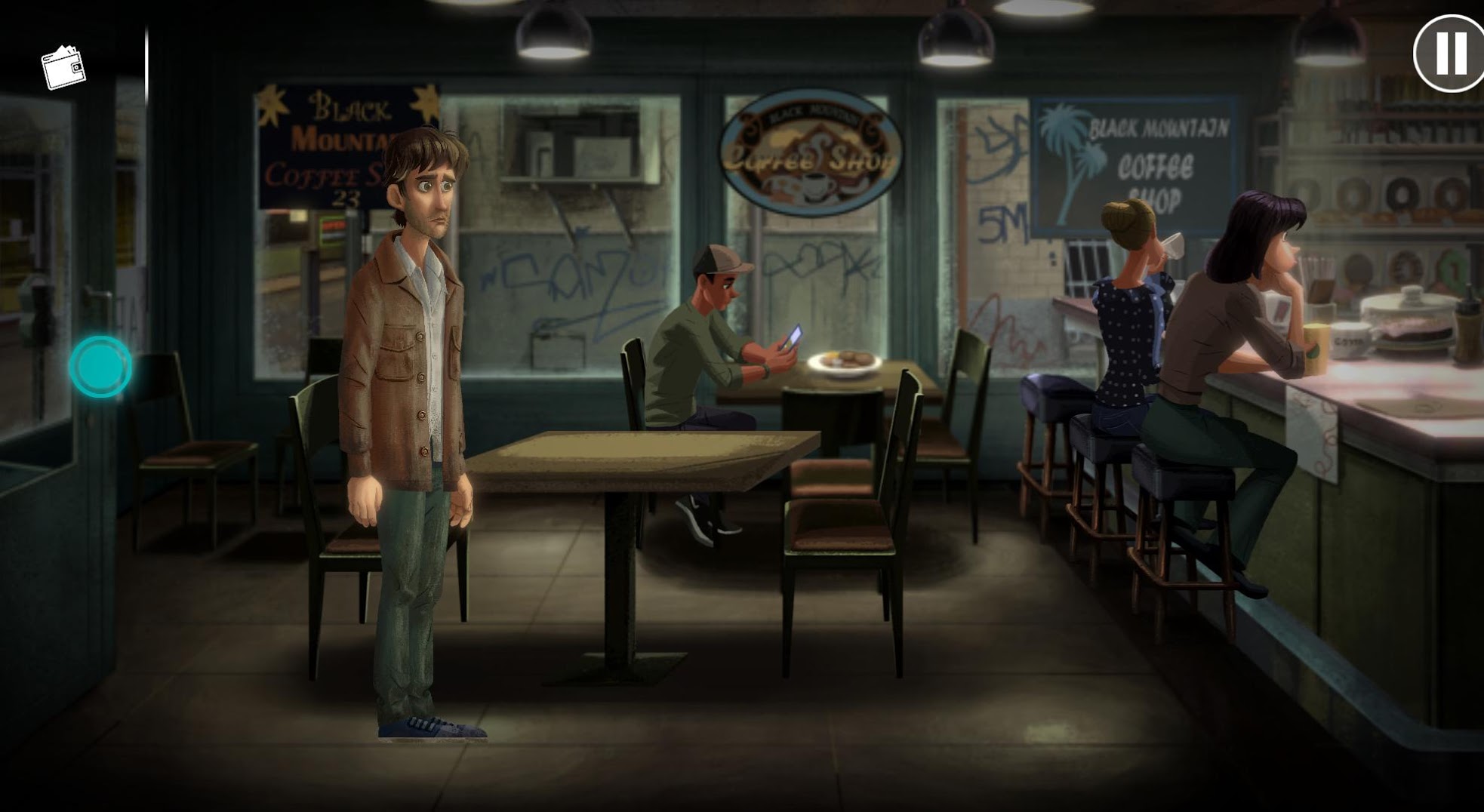 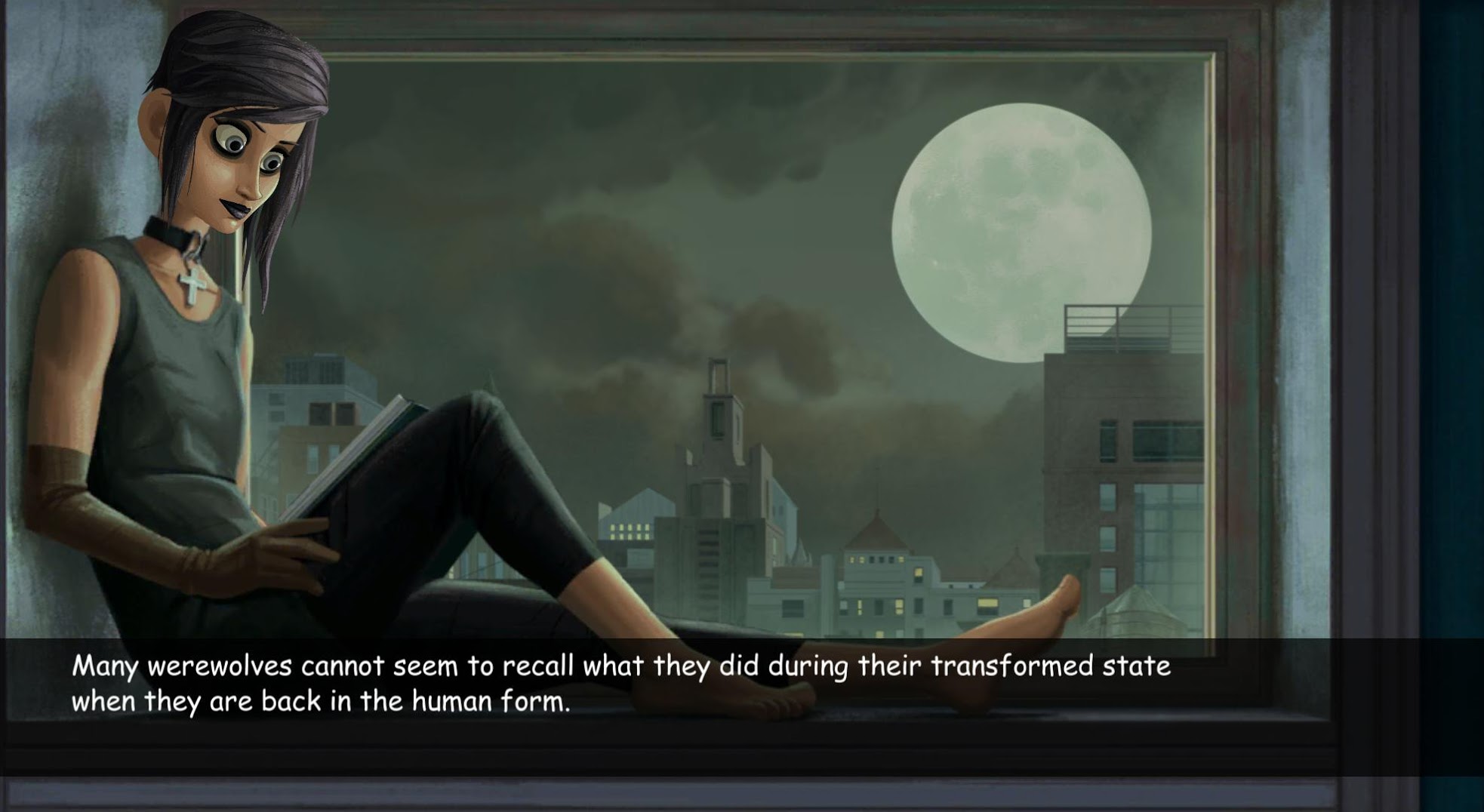