Big Bang Racing A new and extremely beautiful motorcycling and racing game from Traplight gaming studio for AndroidIs available for free in the Google Market and has been well received by Android users around the world, so that to date it has been downloaded more than 5 million times by Android users around the world, and as always, we have decided to release the latest version. Simultaneously with the publication and for the first time in Iran, we will introduce your presence and bring you joy again! In Big Bang Racing, you ride on a variety of motorcycles in a two-dimensional screen, and in addition to collecting treasures along the way, you have to go through the stages one after the other safely and entertain yourself for hours. A variety of different game modes + lovely graphics with great animations will nail you to the phone for hours! There is also the possibility of playing multiplayer with users around the world in the game that you can turn the excitement even more.

Big Bang Racing game with more than 50,000 downloads was able to get an excellent score of 4.6 out of 5.0 in the Android Market. Today in Usroid, we have put the latest version of the game with the mod for the first time in Iran and at the same time with its release on Google Play, which you can download for free with one click; Finally, the game has been tested by us and has been installed and run without any problems. 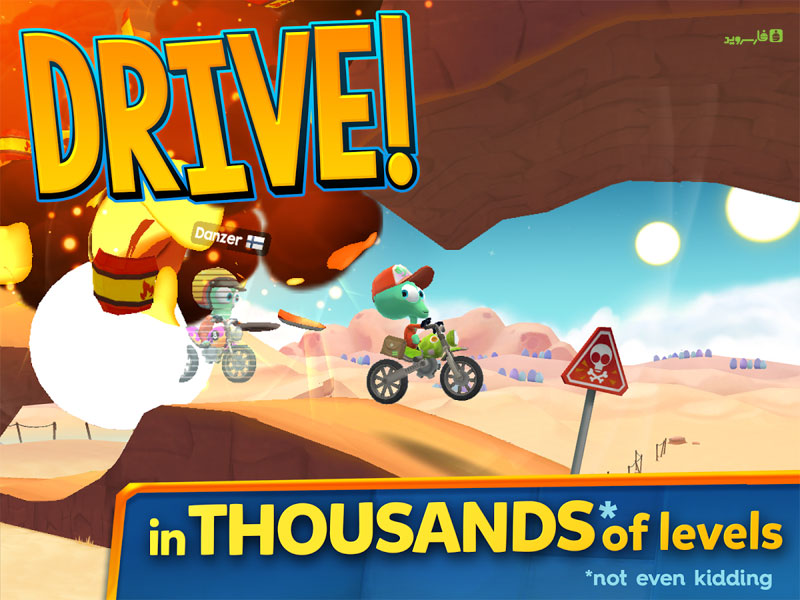 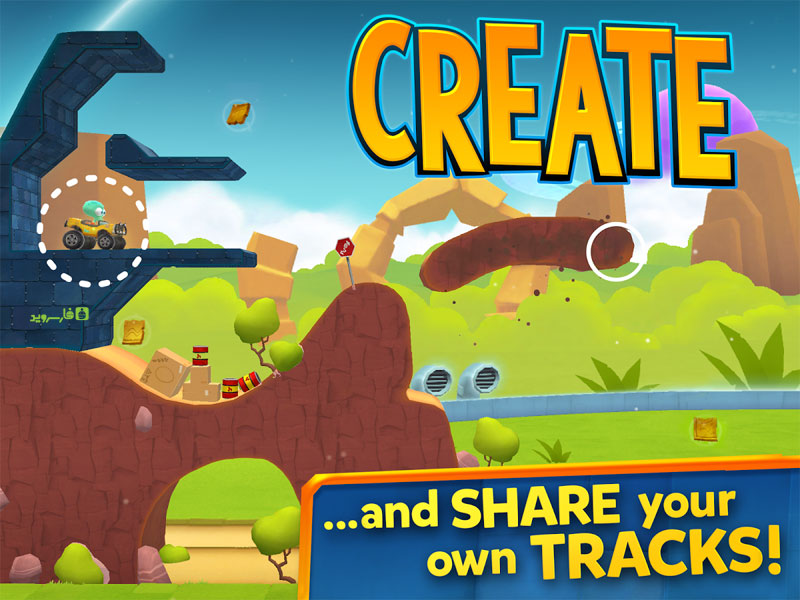 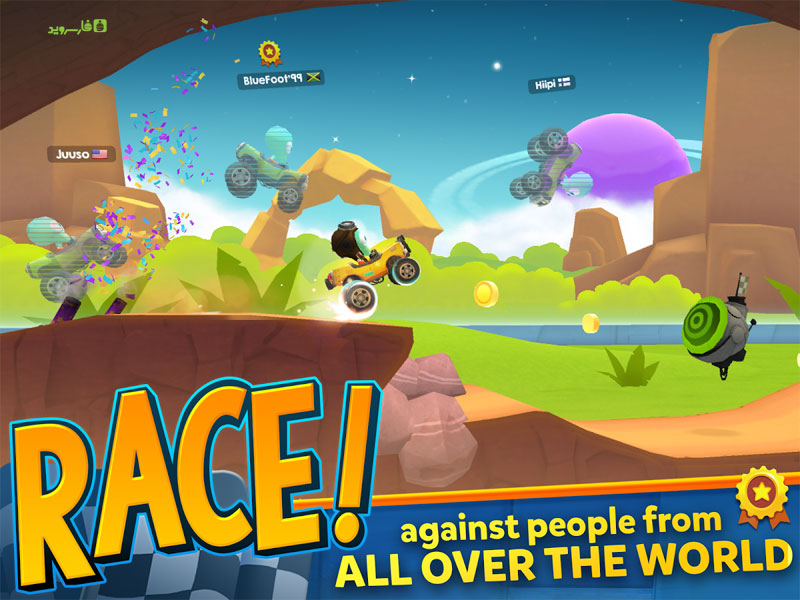 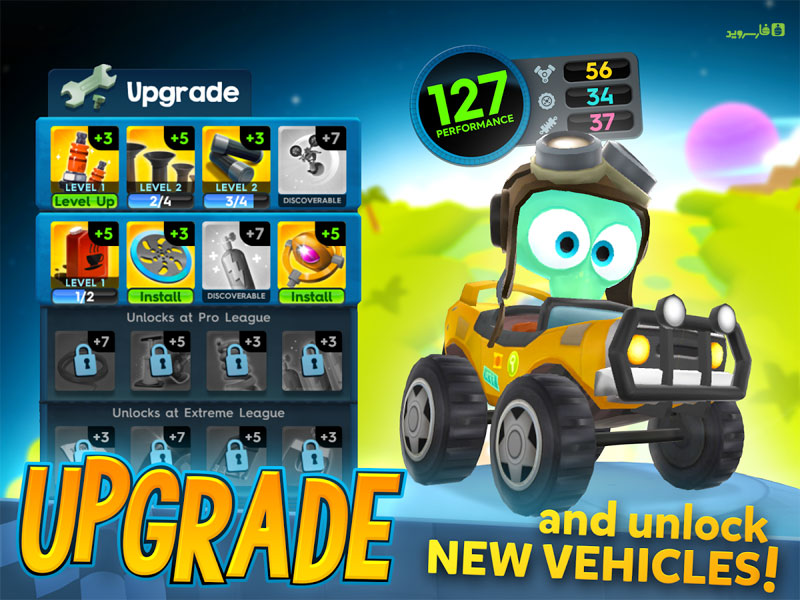