Bike Jump – Motorcycle Jumping is another fun and arcade game from the prestigious English studio BoomBit Games, which used to be popular and beautiful games such as Tanks A Lot  ,  Idle Coffee Corp  ,  Car Driving School Simulator  ,  Dancing Ball  ,  Build a Bridge  ,  Tower Released Dash . This studio has released Bike Jump, like its other games, for free, but with in-app purchases, but Usroid, in addition to the original version of Google Play, has also released a mod version of this game so that you, dear ones, can play without Pay no in-game fees, take advantage of Unlimited mode features and items, and enjoy. BoomBit Games Studio recently launched a game calledDesigned by Ramp Car Jumping , which received very good feedback from users. In this game, you have to move a car on a downhill path and jump it from a suspended platform and set more records. Now the same idea was used once again in a separate game. The second game that was adapted from Ramp Car Jumping was called Bike Jump, and in this article from Usroid, we intend to introduce it to you dear ones and fans of fun and entertaining games.

In the game Bike JumpAvailable in arcade style, you are faced with conditions similar to Ramp Car Jumping and you will experience almost the same gameplay. In this game, you have to move from a long platform to a high speed and have a long jump on it in a completely record-breaking stage as a motor driver. Note that longer jumps are not going to be your main points! In this game and in each stage of it, there is a goal at a distance farther from this platform. Your goal should be to meet this goal in order to get a very high score. You earn some money with each jump, and you can collect them to buy game store items and upgrade your engine. What makes Bike Jump more attractive than Ramp Car Jumping is the new generation graphics and dynamic designs. The game is designed in such a way that you can realistically see the driver thrown by jumping and hitting objects or landing on the ground. From this point of view, it should be said that this game has a very good structure and a very attractive combination of gameplay and graphics can be seen in it. So if you are looking for an exciting thrill and a hobby, do not miss the game Bike Jump and get it now fromDownload Usroid . 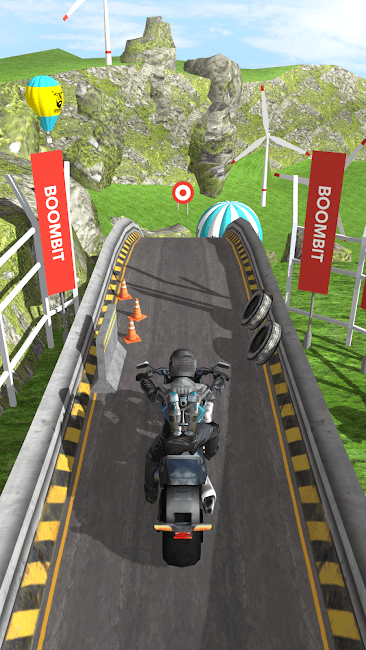 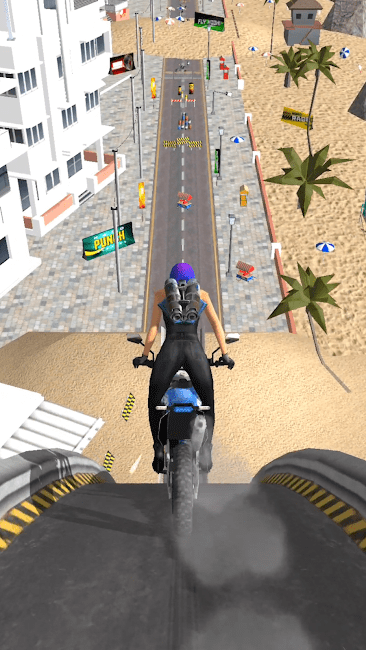 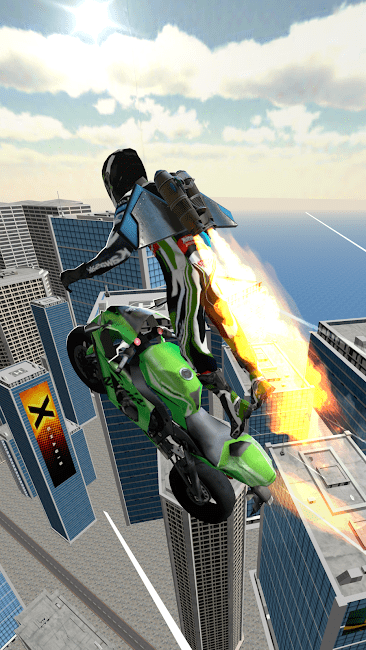 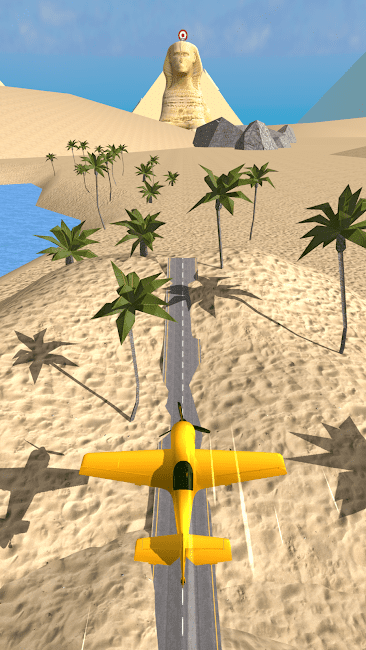 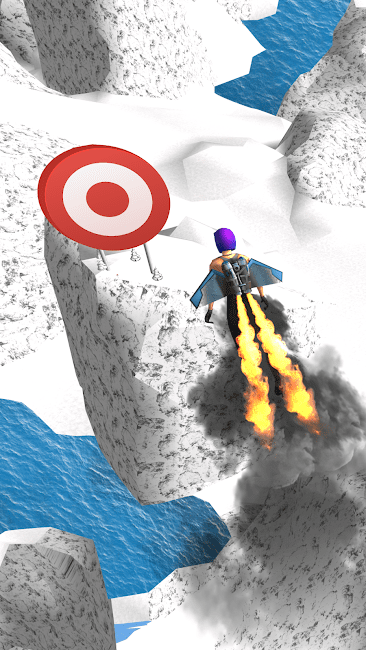 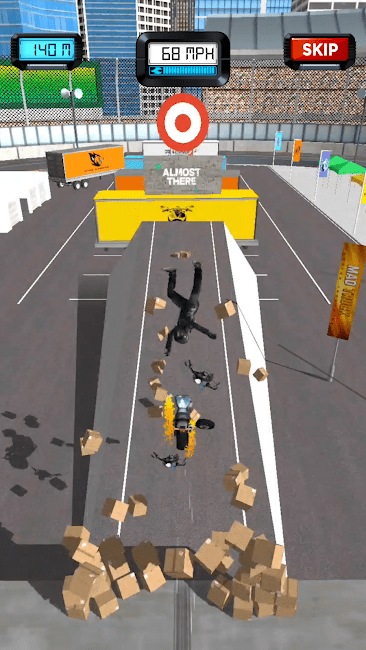 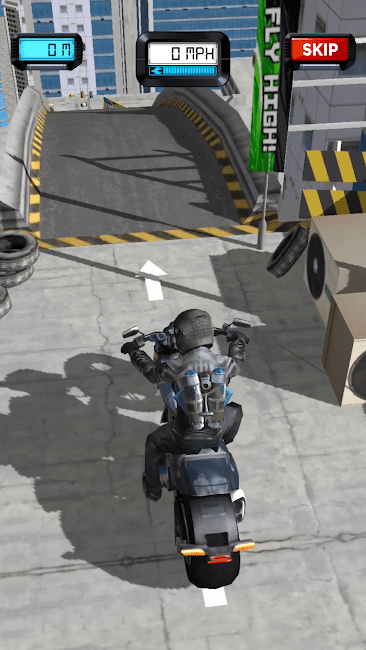