Bike Race Pro by TF Games is a fun and attractive game in the style of motorcycle games for the Android operating system , which is one of the best racing games with a score of 4.6 out of 5.0 in the Play Store. In this game, in the role of the driver of a motorcycle, you have to do dramatic movements by tilting and straightening the phone, and bring the experience of the best motorcycling game on your Android phone by jumping and rotating movements. In the game you have to go through several obstacles to open each stage one after the other and pave the way to reach the last difficult stages. On the other hand, the possibility of motorcycling and racing in multiplayer and online is embedded in the game so that you can playDouble the excitement with friends! If you like to bring a small but addictive motorcycling game to your Android mobile, you can try the exciting game Bike Race Pro by TF Games.

Some features of Bike Race Pro by TF Games Android:

* Play in 14 different and diverse worlds

* Play more than 128 exciting songs during the game

* Availability of 16 very beautiful and different engines to drive

* Touch the screen to speed up the engine

* Ability to play online with friends

* Simple controllers to control the engine via the phone’s accelerometer

* Having good graphics compared to its very small size

Game Bike Race Pro by TF Games now in the Android Market at a price of $ 0.99 is sold unlocked and all its stages and can make it to the latest version for free directly from the Usroid get … 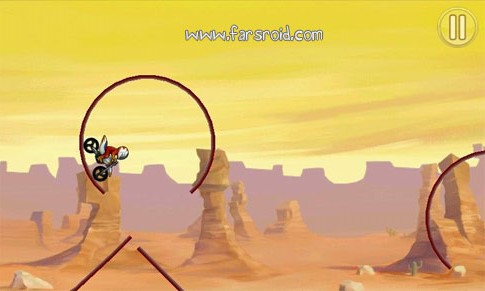 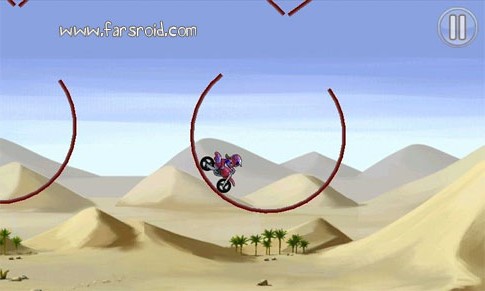 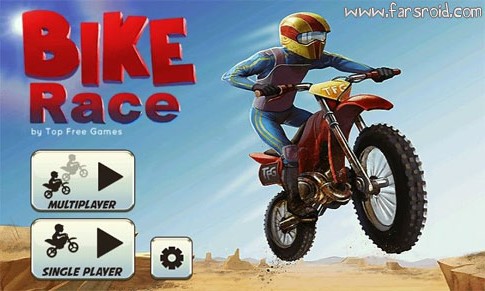 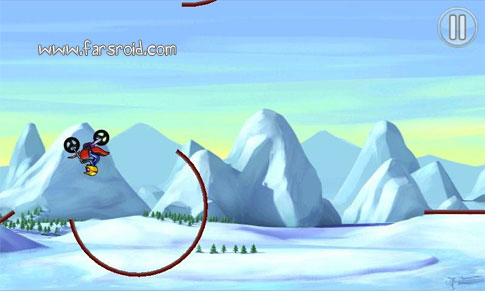 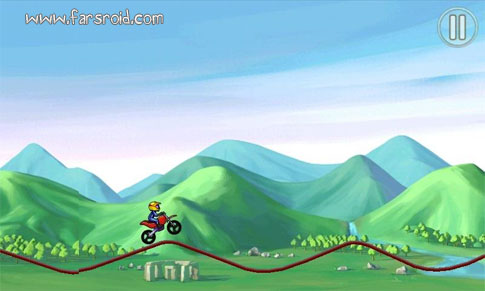