Bilal: A New Breed of Hero in Persian ” Bilal: A New Kind of a Hero ” is a new and wonderful adventure game in the style of Appsinnovate for Android , which has just been released for $ 1.49 in the big Google market, and again like We always decided to publish at the same time and for the first time in Iran Introduce the purchased version in the presence of you, Android users who love special games! This game, which is based on an animation of the same name, tells the story of the life of Bilal Habashi, a muezzin and companion of the Prophet of Islam (PBUH) from his childhood to his captivity and slavery! We translate the game description from the creator’s language without exception: “1400 years ago, Bilal, a seven-year-old boy, found himself and his sister being tortured into slavery. From childhood, there was an extraordinary power inside this child’s body that no one knew about! A wonderful voice that thrills everyone’s heart until…! Now you take control of the Abyssinian Bilal and go on adventures in a variety of places! The game’s HD graphics along with its wonderful story makes it attractive to everyone, if you want to experience one of the most unique Android adventure games, do not miss Bilal Abyssinia.

Play Bilal: A New Breed of Hero still does not have retail and download and install it from the first global users who experience it! Join Bilal and help him to overcome the challenges he faces and leave the story behind! The game has been tested by us on the LG G3 Android device with Android 5 and has been run offline. You can first view the images and trailer of the game, and if you wish, you can download the game for free.

* Fixed issues with the first version of the game…

Instructions for installing and running Bilal: A New Breed of Hero Games: 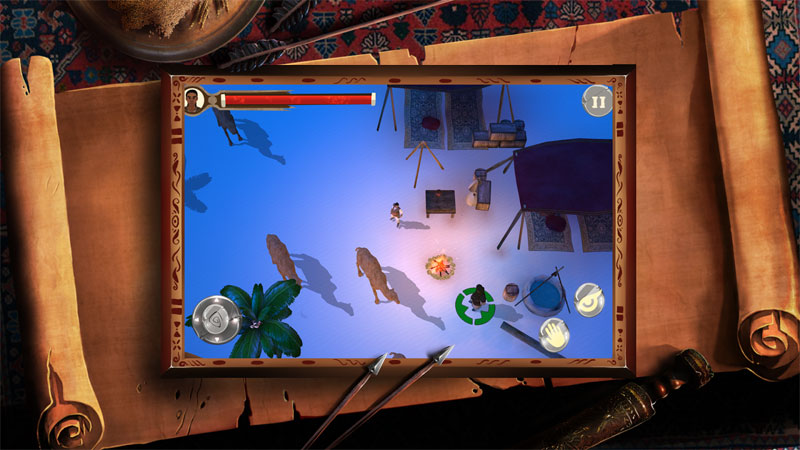 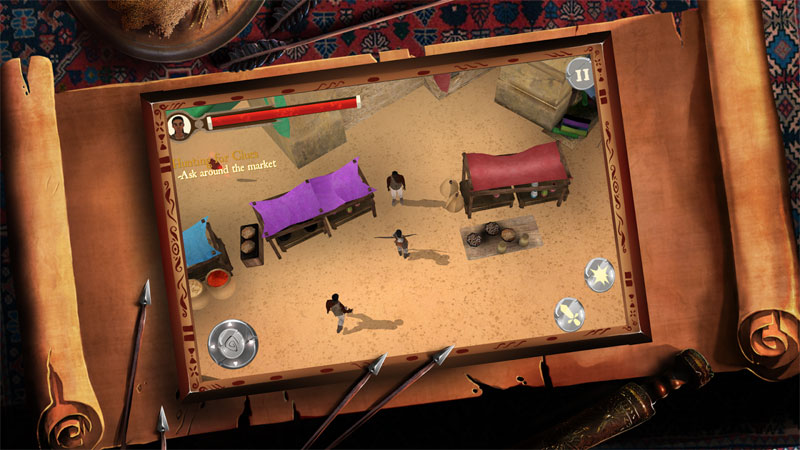 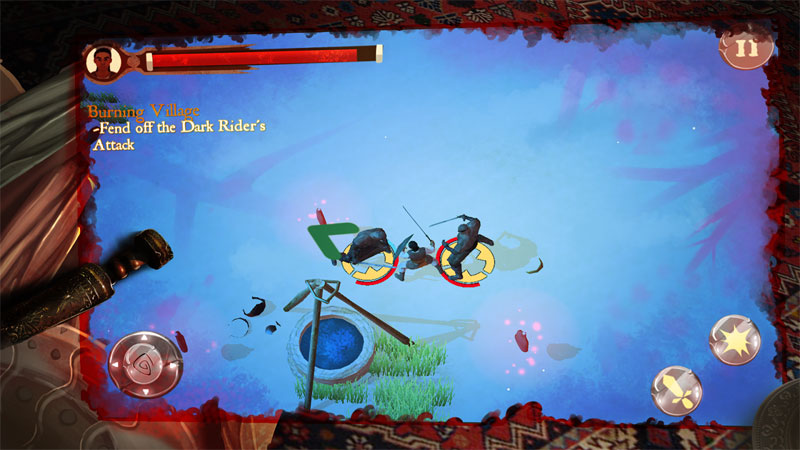 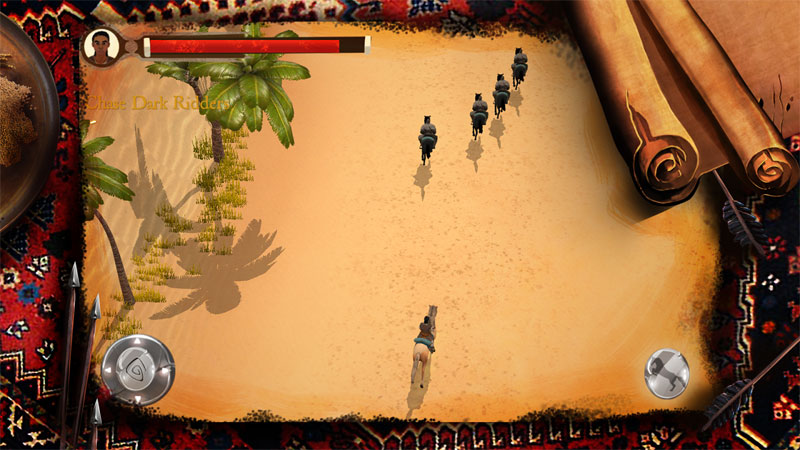 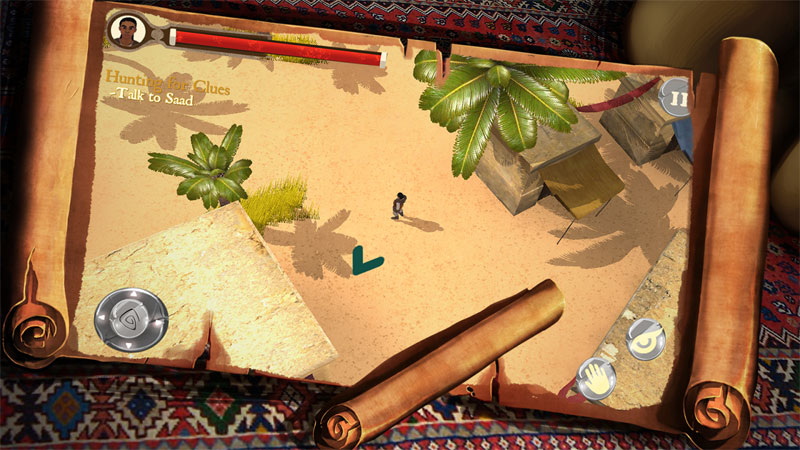 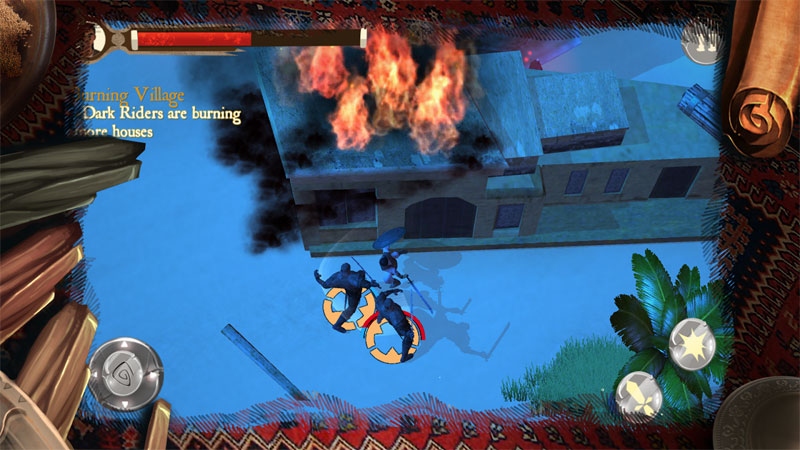 Bilal: A New Breed of Hero