Biohazard Substratum Theme v6.4Q  – A special dark and beautiful theme for Android smart devices.
The purchased and complete version of the program is available for $ 1.99 on Google Play.

Android operating system is the most flexible mobile operating system. This operating system is based on Linux. Therefore, it can be easily installed and used on any type of hardware. In addition, Android is released as open source. This means that everyone can view and even use its code. Anyone with the necessary knowledge can change the Android code to their liking and create a completely different operating system. This is the basis for creating different types of custom ROMs. Custom ROMs are edited Android that are offered by different teams for different phone models and brands. Cyanogen has been one of the most popular and widely used custom ROMs for years, but unfortunately its development has stopped. But some developers have decided to make Cyanogen high personalizationCreate on all Android devices. Their efforts led to the creation of the Substratum engine theme. This engine theme enables the user to apply their favorite theme to all parts of the Android user interface. Themes applied even on the Notifications panel, Quick Settings, Apps menu, Home Screen, and more. They are also applied and give the phone a special, one-handed look. Fortunately, many themes have been created for this engine theme, and we have released a large number of them in Usroid. Today we are at your service with another beautiful theme. Biohazard Substratum ThemeThe title of a beautiful theme for the Substratum engine theme is for the Android operating system, which was developed by pierx and is available for $ 1.99 on Google Play. Biohazard is a dangerous chemical. A special mark is used on this type of material, which is used in large parts of this theme. This theme has the ability to apply wallpaper to all parts of Android, and a suitable wallpaper is included in it, which is applied along with the theme on the phone. Note that this theme cannot be used independently and you must install Substratum on your phone to use it. Root access is also required to use this program. If you are interested in a dark environment and user interface and want to experience a new user interface on your phone, we recommend this theme.

The Biohazard Substratum Theme app is a great tool for creating a harmonious user interface for Android that has been able to get 4.4 out of 5.0 points from Google Play users with the satisfaction of Android users . Now you can download the purchased version of this program along with all the features and capabilities from Usroid completely free of charge. 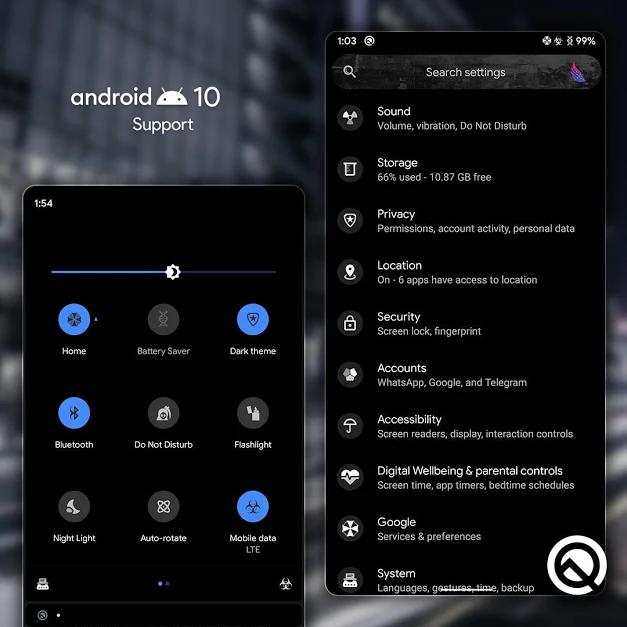 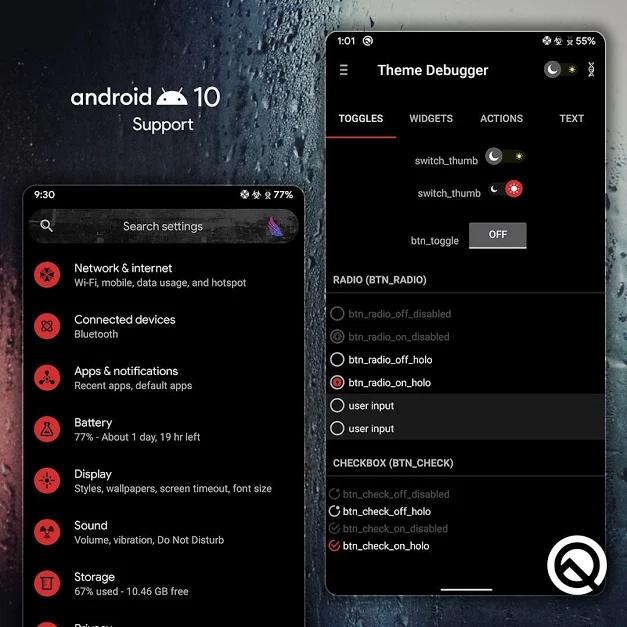 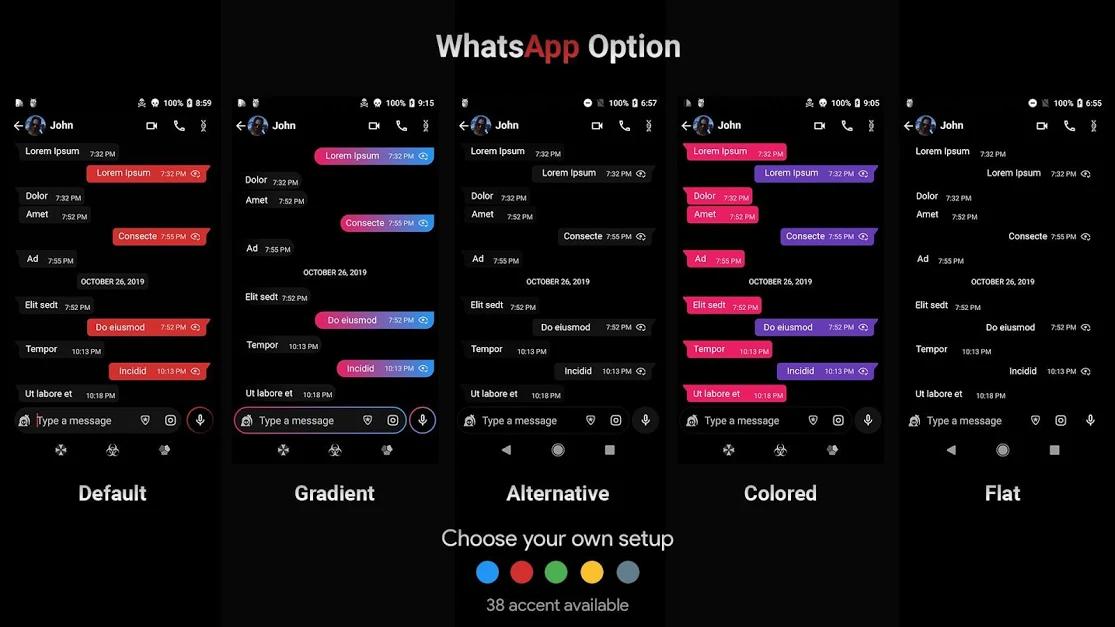 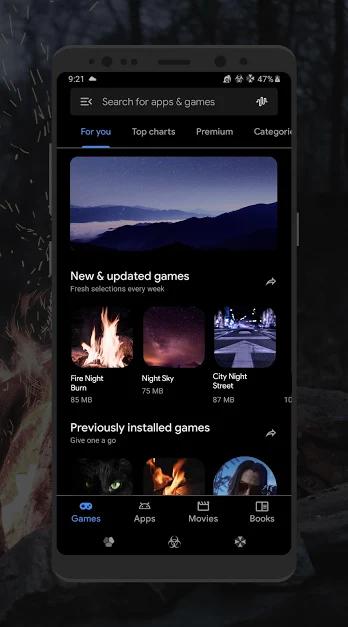 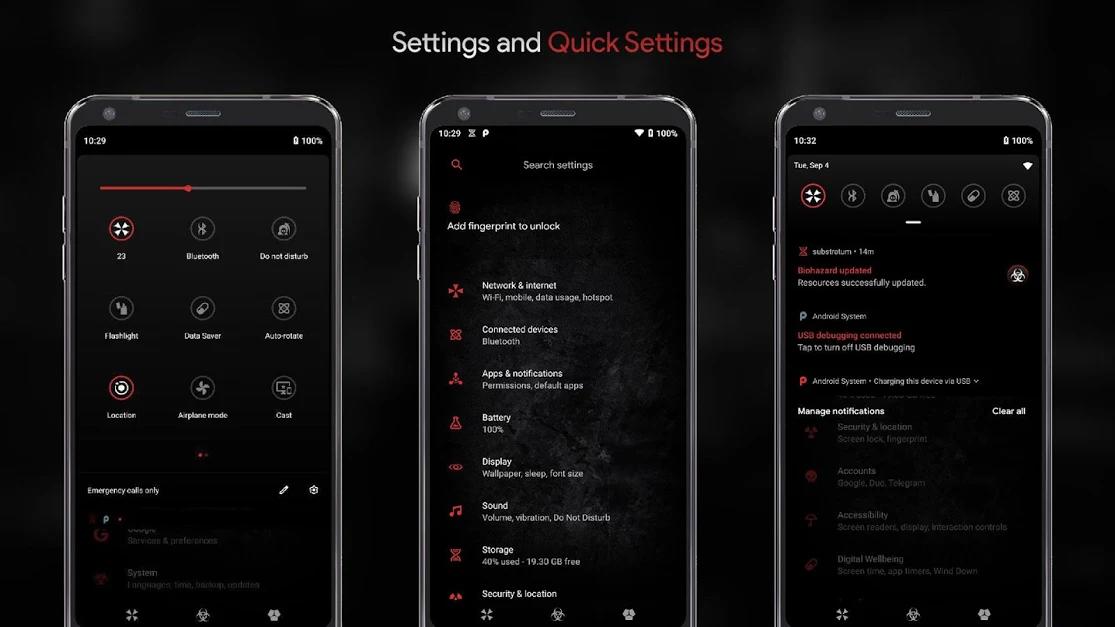 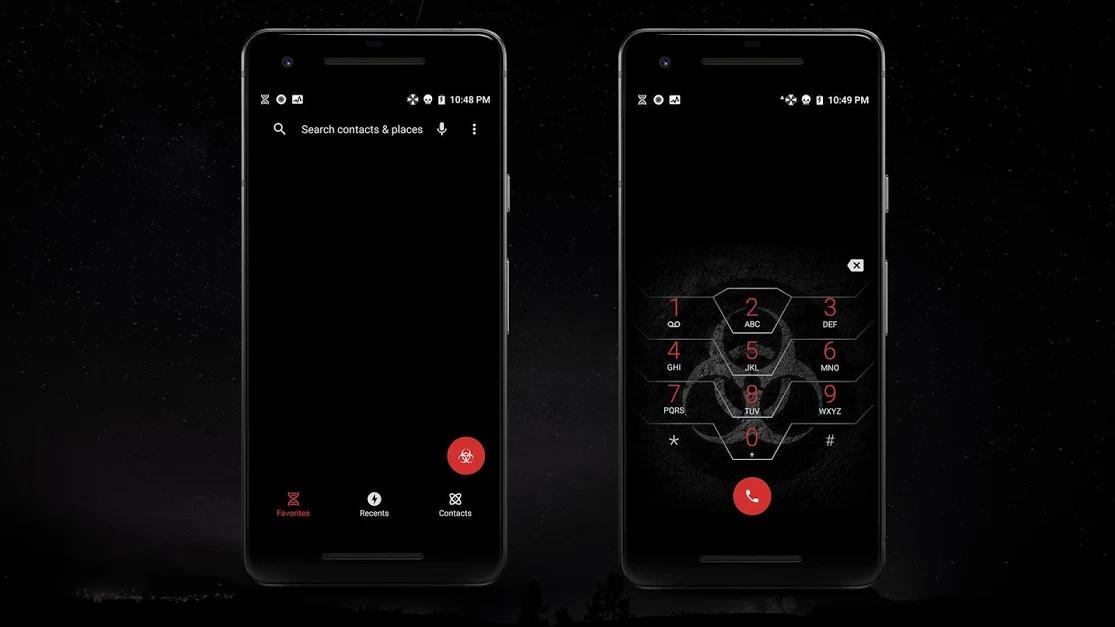 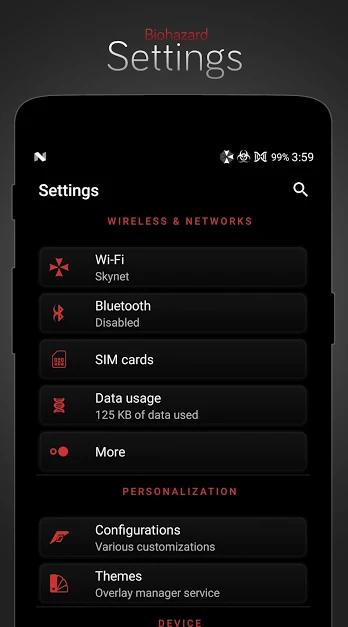 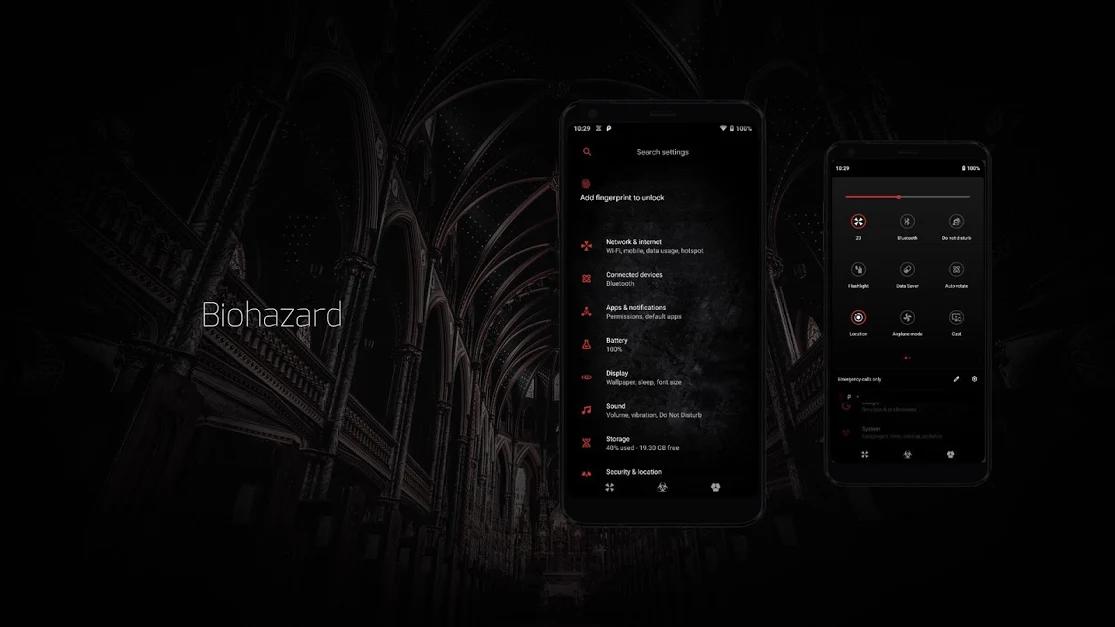 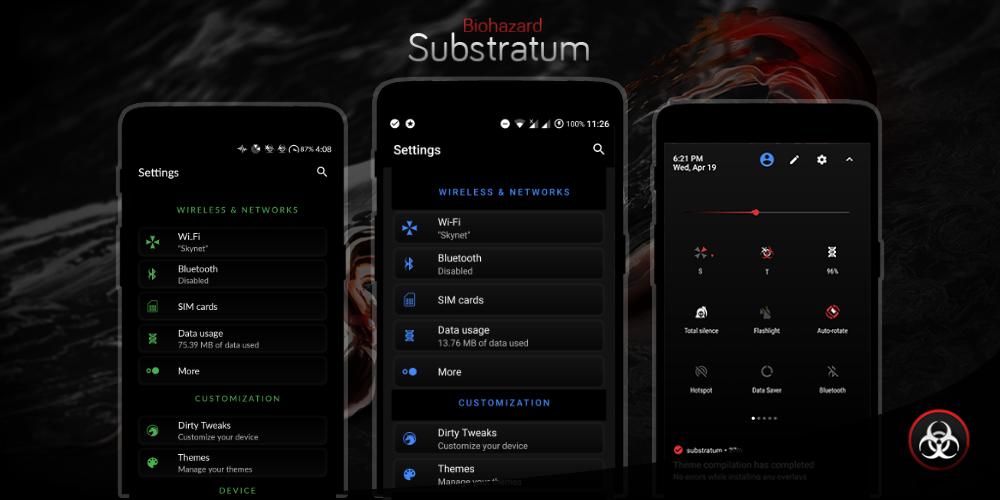