Bird Paradise – Bird Paradise is another game of the Chinese studio Ezjoy, which is produced in a casual style (Casual) with elements of puzzle and jigsaw puzzles and has been released completely free of charge for Android mobile phones and tablets. The studio has focused its activities on this type of game and in recent years has produced and released popular games such as the Garden Mania series or the interesting game Ice Crush . The studio has now gone a step further and produced a new game in the same genre that not only has the features of a jigsaw puzzle game, but also has a new mechanism for it. The name of the game is Bird Paradise, which Usroid is once again the first Iranian website.Introduces and publishes it. In fact, the Bird Paradise style of play is a new and relatively different invention from the Match-3 style of play, in which interesting and fun features, capabilities and methods for doing puzzles are designed. The game designs and characters are very similar to the characters in the famous Angry Birds game serieshave. Ezjoy has even used the word “angry birds” to describe the game’s characters in part of the game’s description. Of course, the characters in this game are very funny and kind, and they only get angry in times of need, such as when they need to use special forces! You have to help these birds to protect each other from monsters and vicious enemies and keep their children safe. This game has hundreds of fun and entertaining stages and its attractive features make any gamer of any age, especially children and teenagers can enjoy it.

Bird Paradise is a very small game with a volume of less than 20 MB, which due to its simplicity can be installed and experienced on low-end Android devices. Due to the minimum Android prerequisites for this game, the probability of running it on the latest versions of Android is low. This game is only available for weaker devices and the experience of a fun game. However, Bird Paradise has been downloaded more than 500,000 times on Google to date, scoring 4.4 out of 5.0 . In the following, you can download normal and modded versions (unlimited coins and diamonds) of this game as tested from Usroid . 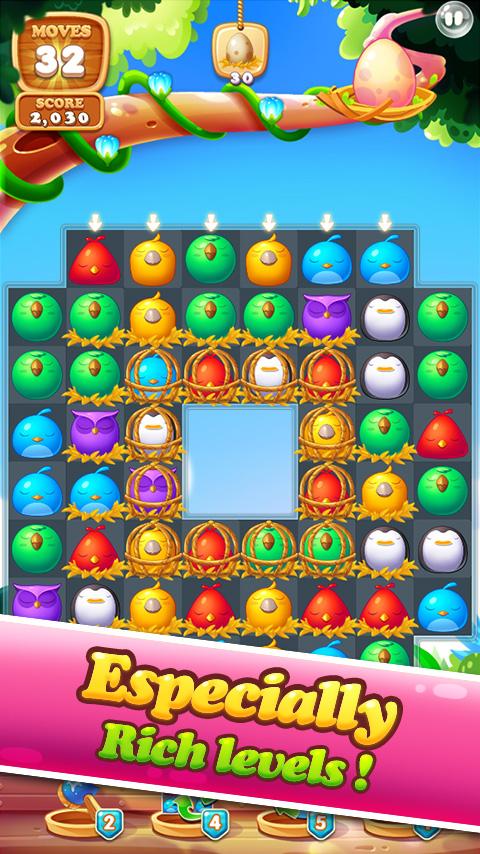 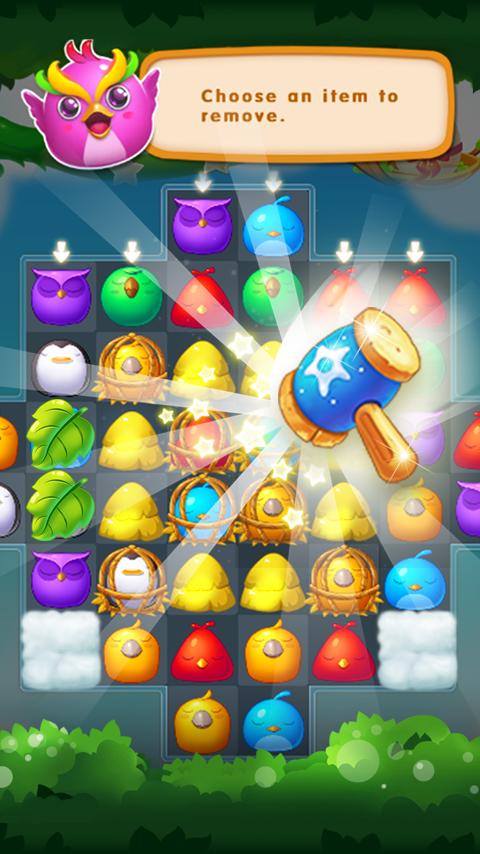 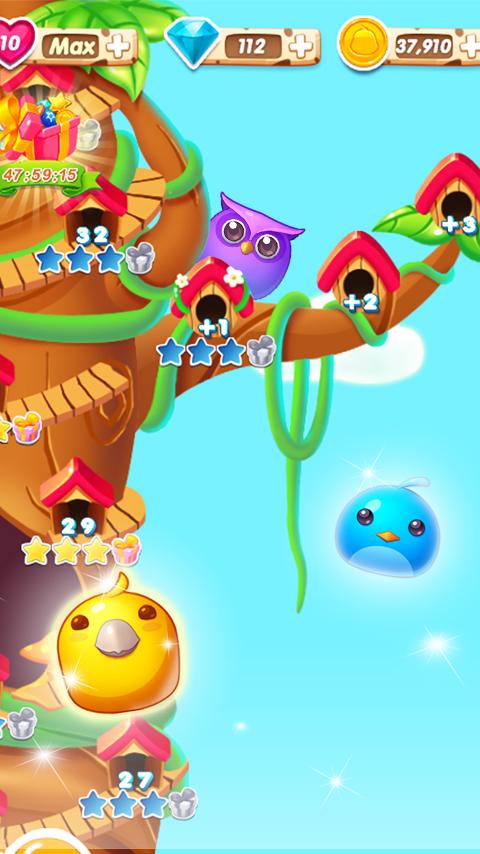 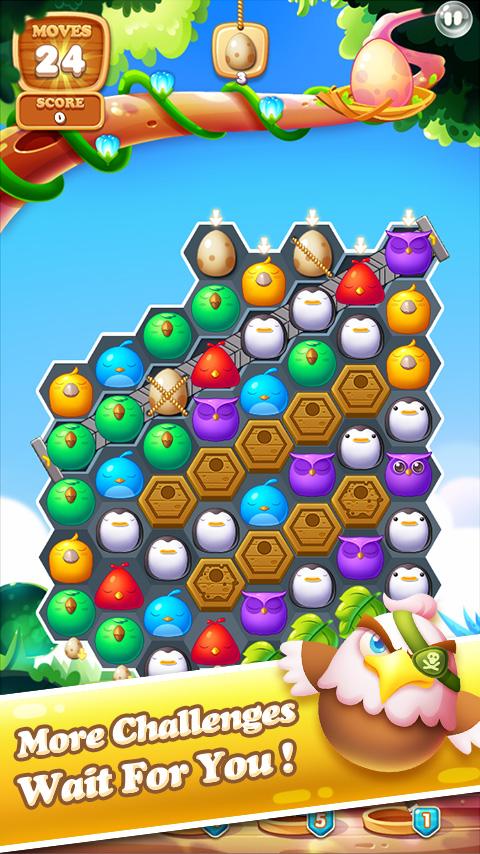 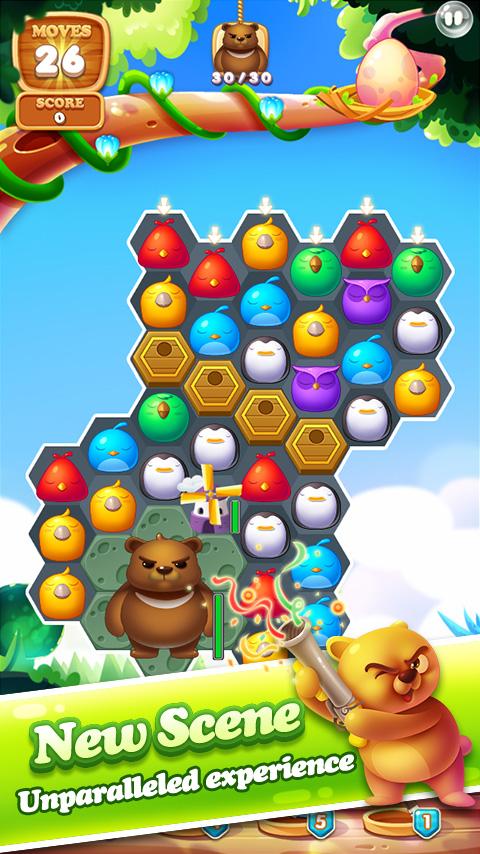 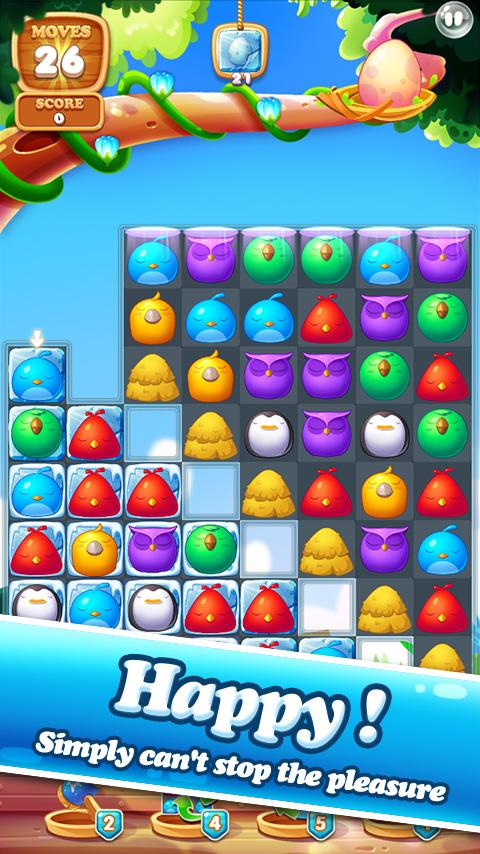 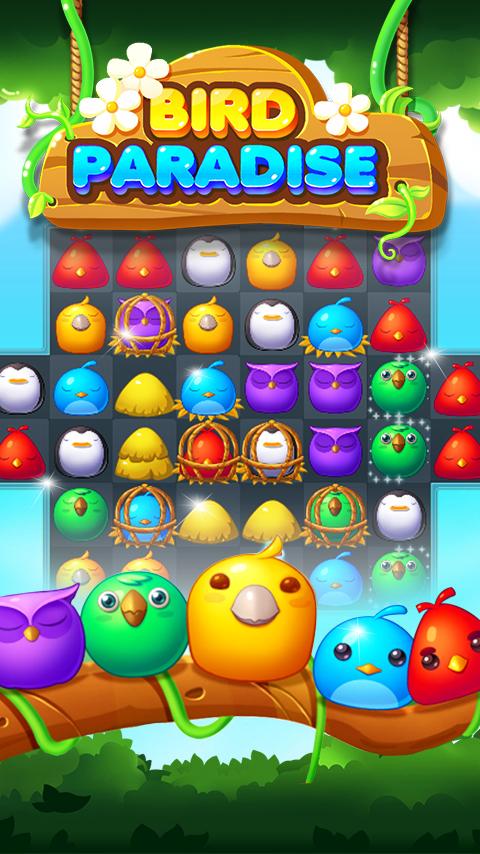