Bit City – Small City is an interesting and very entertaining game in the style of simulation and management games with elements of Idle Clicker and hobby games, which has been produced and published by NimbleBit LLC, the maker of popular games such as LEGO® Tower . This game has been produced and offered for free, and you can download the latest version of it from the same article from the Usroid site in both regular and modded versions. In Bit City, which is very similar in appearance and other features to BalanCityYes, you have to create a small city and manage different parts of it so that this city gradually develops and becomes bigger. At the beginning of the game you do not have much, but you have a construction team and you can build a residential complex, a commercial building or a cultural and entertainment complex to start. Each time you submit a request to build a site, your construction team will be working on the complex for a short period of time, and you will not be able to make another similar request until more teams have completed it. Have at your disposal. In Bit City you can upgrade each set to dozens of levels and update them. For example, you can start with a small house and make it bigger and more beautiful until that small house becomes a large and luxurious residential complex.

In Bit CityThere are many other sections, buildings, and items that you can build and develop in the first step, and help expand your small town in the second step. For example, by building large parking lots, you can move cars and taxis around the city and earn money this way, or you can have an airline agency by setting up a large airport. If you manage these sections properly, you can turn your small town into a big and modern city after a while and earn money from dozens of different channels. Other usable items include gardens and greenhouses, office towers, flyovers, shipping and more. Bit City game has different stages in different places such as ordinary cities, coastal cities or even beautiful islands. The interesting thing about the game is that you can fill these cities from 0 to 100 with your personal tastes and create an exclusive city! The graphics and designs of the small town game are in pixel style and have given an interesting shape and image to the whole game. The gameplay is similar to similar games in this genre and is from the top view. This game with 1 million downloads andA score of 4.2 out of 5.0 in both regular and modded versions (Unlimited Money and Coins) is now available for testing and free download from Usroid .

* Fixed the problem of crashing the game in Android 9 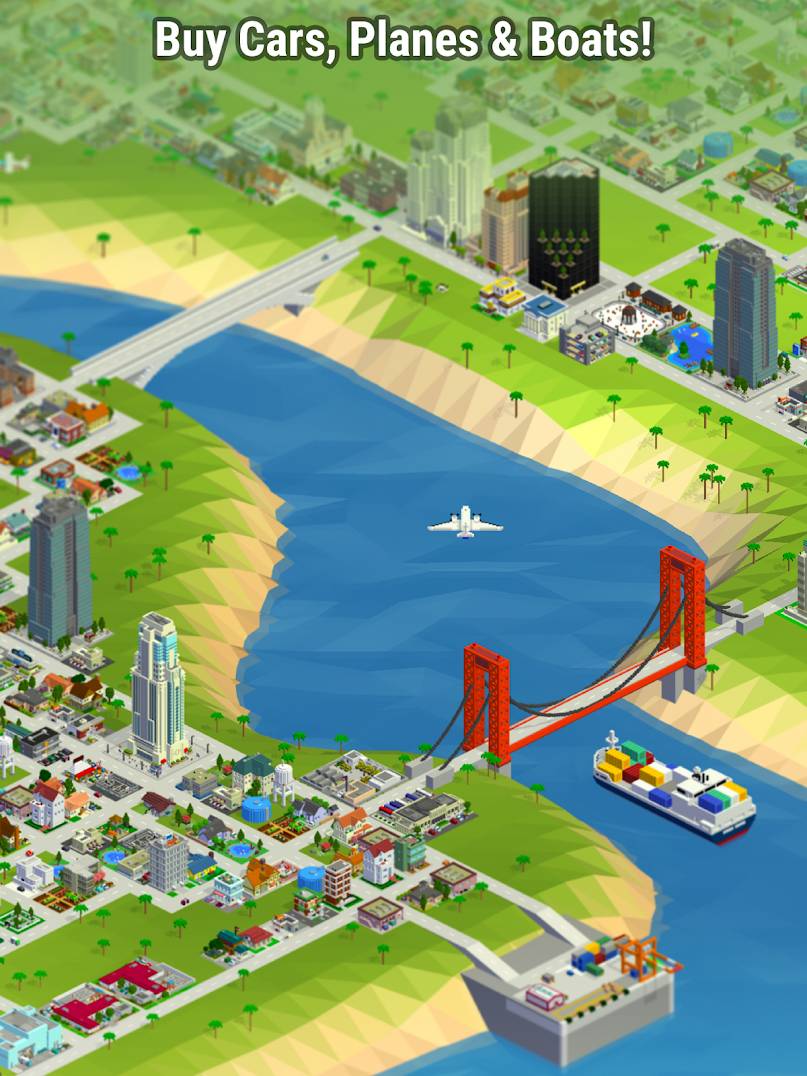 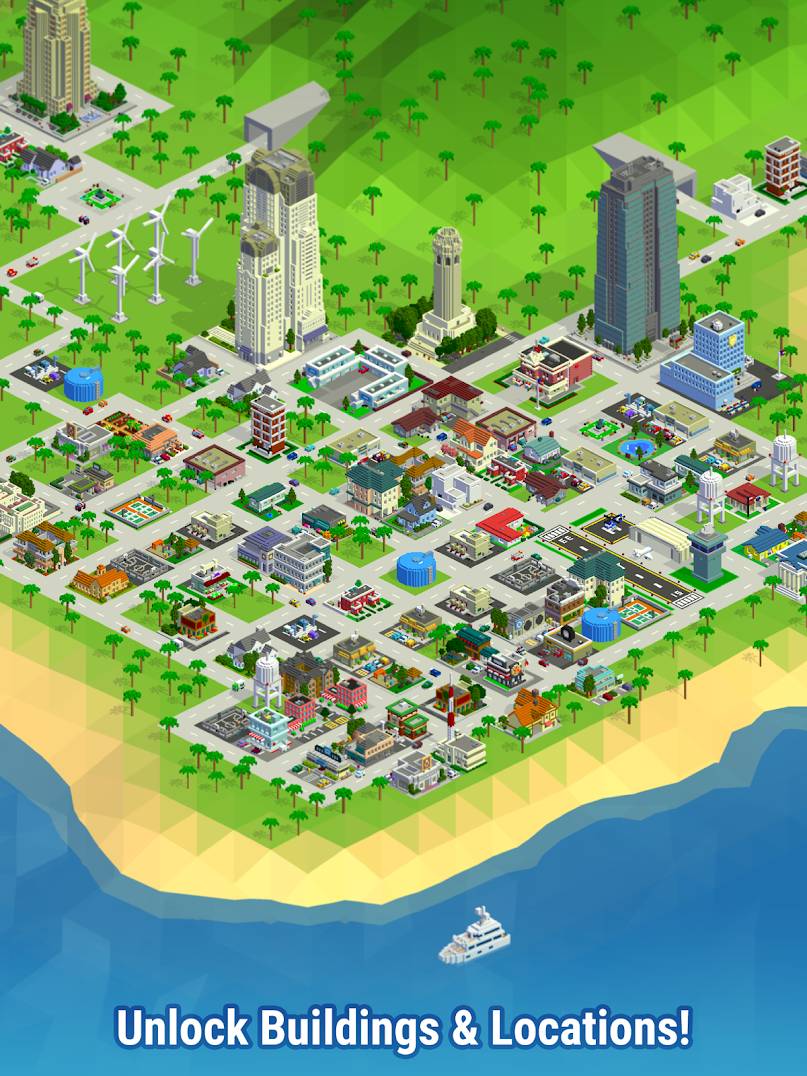 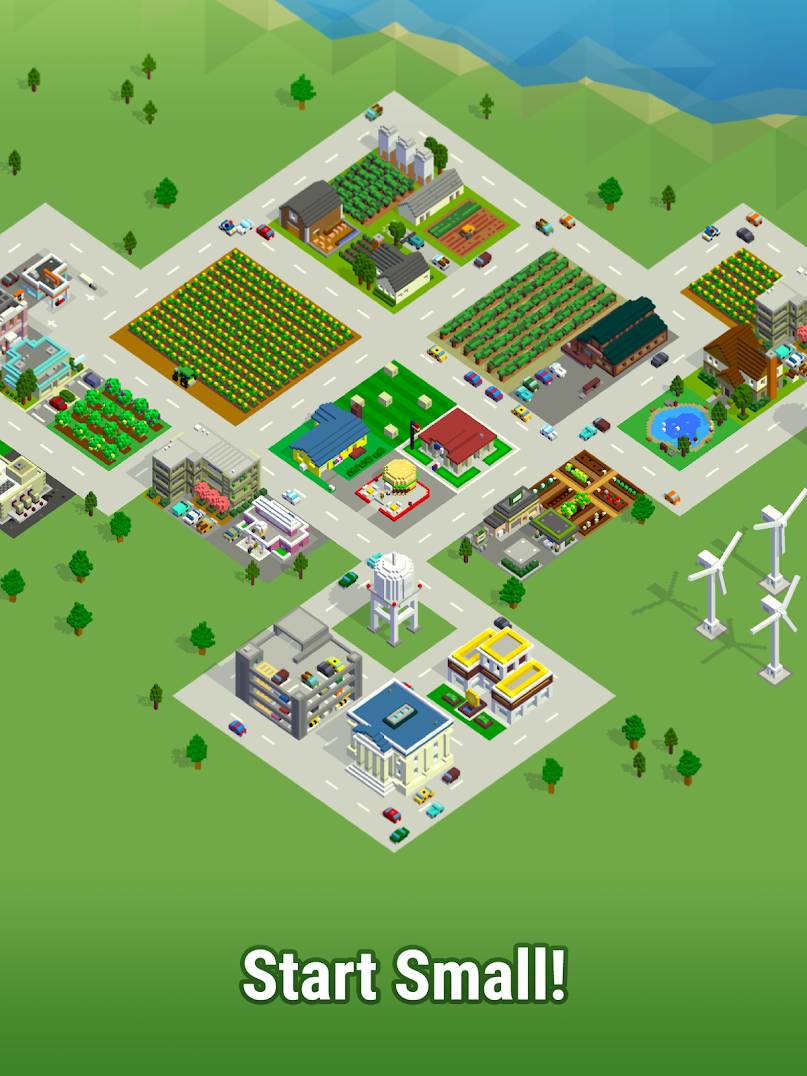 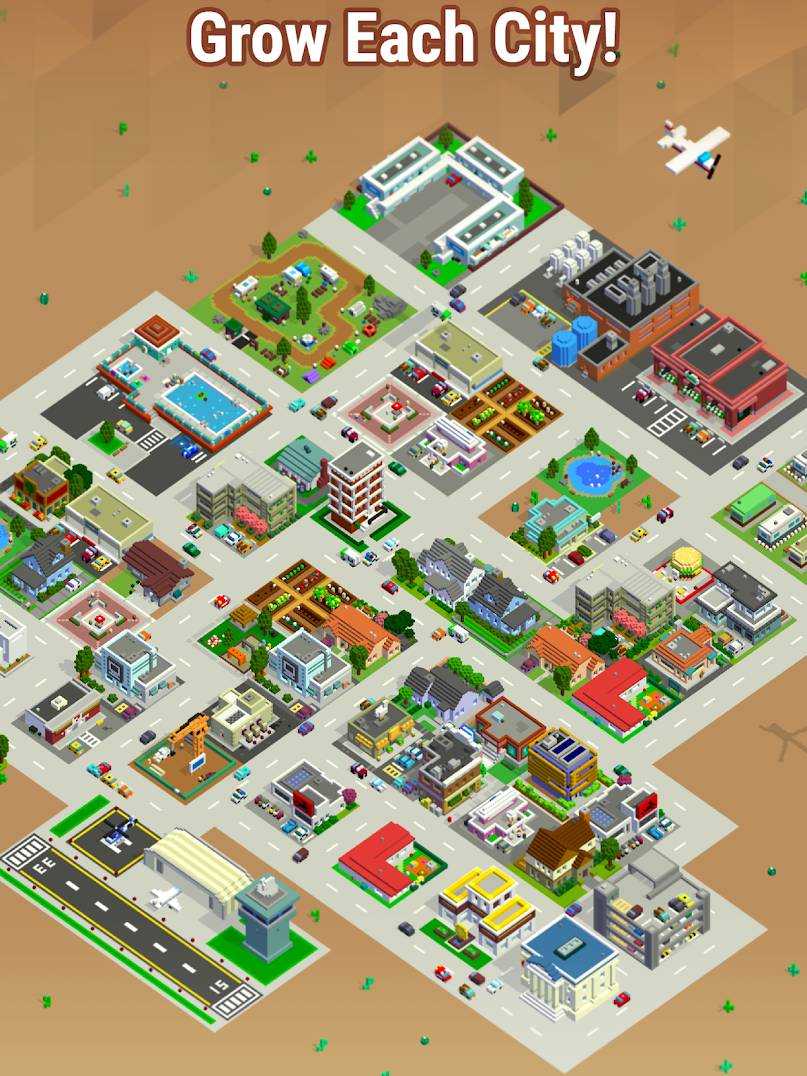 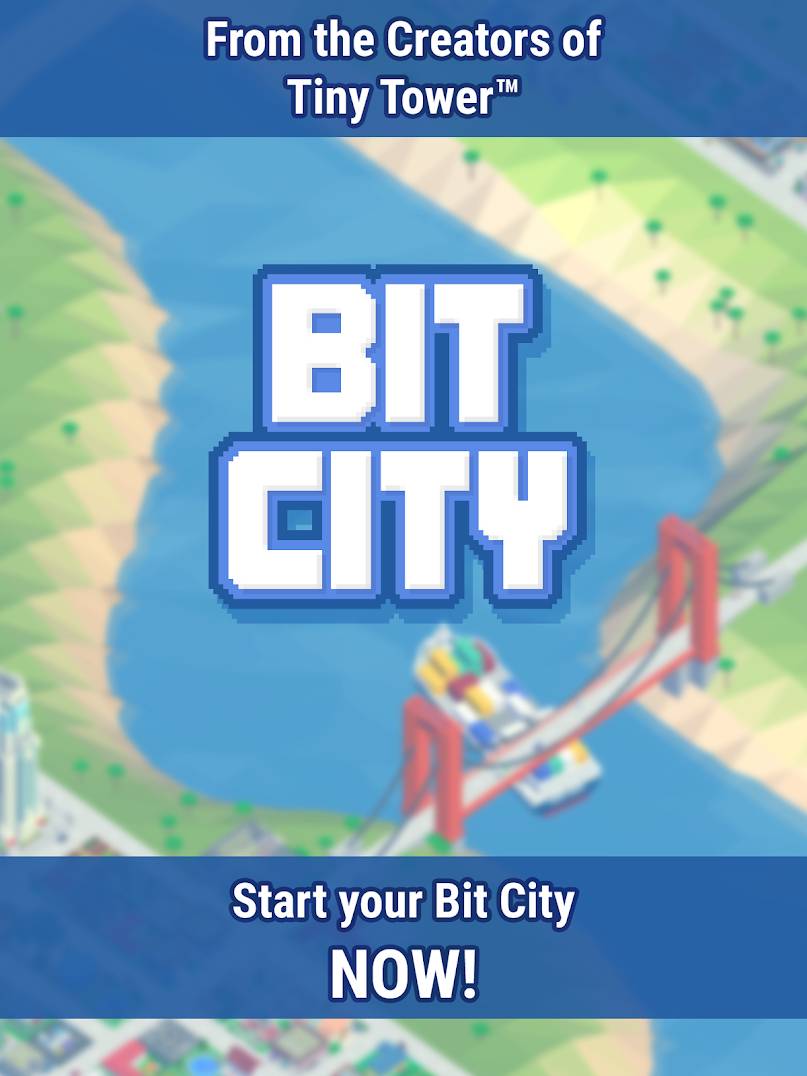