Black Viper – Sophia’s Fate is a very beautiful and huge game from the famous Anuman gaming studio, which was first released for PC, and finally, after a long time, we saw the release of the Android version on Google Play, and we decided to do it as soon as possible. Introduce it to you, dear users. Game storyIt revolves around the main character, Sophia! Sophia is a young girl who takes the title of Black Snake and takes on two types of faces throughout the story; The face of a policeman during the day and the face of a thief at night !! Yes… Sophia is assigned as a police officer to investigate a suspicious death but realizes that a bigger problem has occurred and that is why she breaks into the house during the night like a thief to find out the facts! In the role of a thief, you have to control the behavior and movements of this family without leaving a trace of yourself, and even pass through their security system without any problems to achieve your goal! Both of your faces will help you in the game ;As a police officer, you can gather clues and documents and interrogate themes, and in the role of a thief, you can search further outside your field of work. If you are interested in adventure games and would like to experience one of the best of this genre, Black Snake: Do not miss Sophia’s destiny !

* Having three difficulty levels with your choice

* Play the role of a hero with two identities (police and thief)!

* Adventure in over 35 unique locations

* Play all kinds of fascinating and very captivating music!

* Having a wonderful and stunning graphics!

Game Black Viper – Sophia’s Fate now on Google Play with a $ 4.99 goes on sale today and we Usroid it along with the data file and has been thoroughly tested and offline at your disposal so that you can get it free Get it with a direct link.

* Release of the first version of the game on Google Play 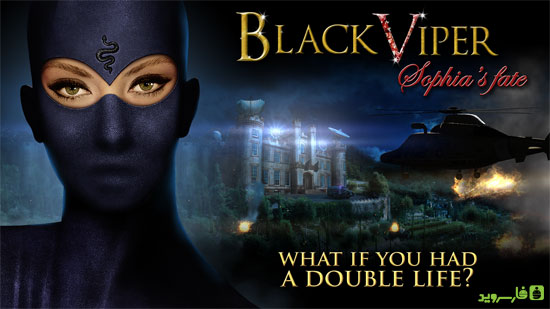 Next step, download the data file and decompress it. Com.microids.blackviper folder . Set premium to Android / obb. 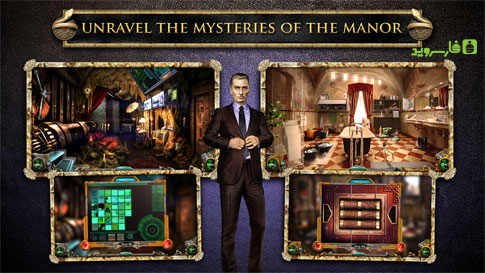 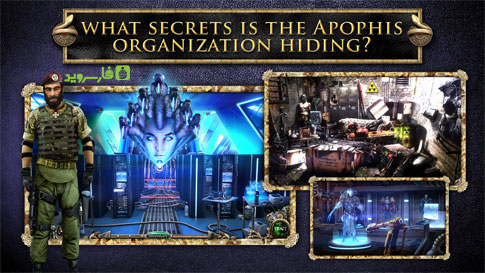 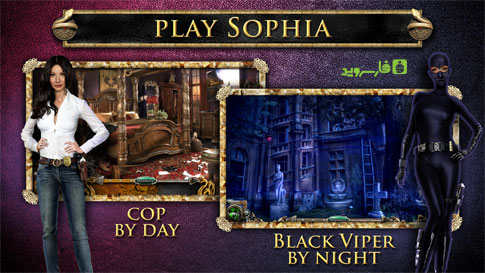 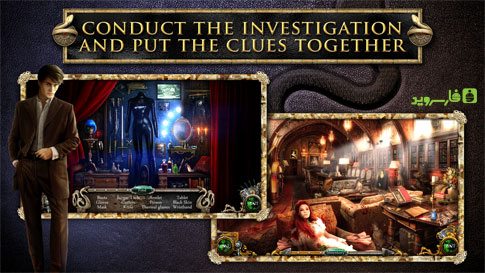 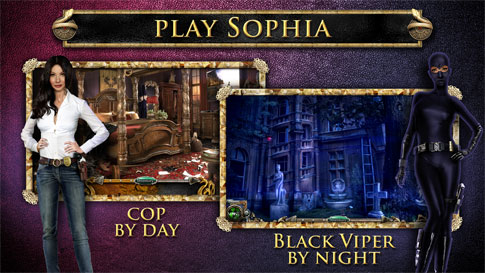 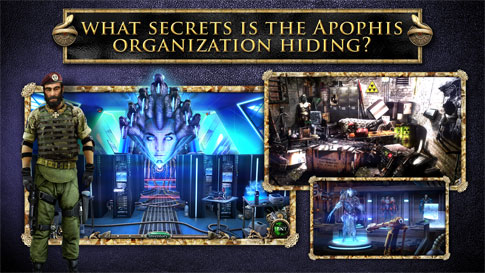 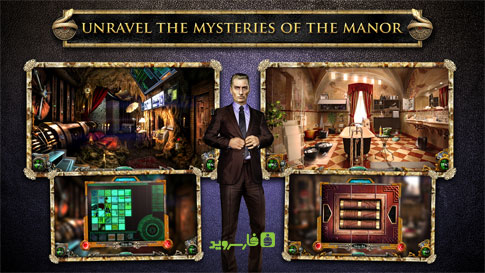