Black War Sniper – Operation Black Sniper is an action and very exciting title of a graphic and detailed game from ogercukf Studio for Android devices, which has been released for $ 0.99 on Google Play and is available to users. We also decided to prepare this game in a tested and purchased form and prepare it for you dear friends who are interested in action games. The game for  the first time in Iran It is introduced and published in Usroid. Black War Sniper game is an adventure of a large and organized war in the form of an action game. According to the story of the game, a large and military organization has launched a global uprising by attacking vital facilities in different parts of the world and is creating unrest at the international level. But this group and its members are anonymous and hidden, and finding them is not an easy task. To this end, you, as a professional military group, have been sent to track down and destroy this dangerous group in order to prevent the group’s threats by carrying out various missions in different cities and countries. So you have to work and prepare yourself with enough equipment to face a terrorist organization.

In the game Black War SniperYou have to perform various missions in the role of different characters and heroes. You may be a special forces member of the task force or a sniper lurking on one of the rooftops! In terms of gameplay, the style of play is such that you just have to aim and shoot. The game view is in the third person and the main character automatically moves and moves forward after you have destroyed the enemies of a section, or if you are a sniper, all your targets are visible. In some stages, you even have to shoot the enemies from inside a helicopter in the role of a shooter. However, your main task is to aim and shoot at enemies, and there is no possibility of moving freely in the form of open world games in Black War Sniper. You are able to use a variety of weapons and combat equipment and upgrade their characters and levels. Your missions are in different parts of the world such as Russia, Puerto Rico, Syria, Uruguay and… and your main goal in all these cities is to find and destroy the enemies of the Black Organization. The action-packed sniper action game has excellent HD graphics and much more detail than a regular mobile game. This game has 3 different modes: Campaign, Activity and Skirmish. The latest version of the purchased version of this game can be tested and free fromDownload Usroid and experience an exciting action game on your Android mobile or tablet. It is noteworthy that this game has been purchased more than 10 thousand times in a short time on Google Play with an excellent score of 4.7 out of 5.0 .

– Download the data file and decompress it. Copy the com.orldareroeshooteravailable.Vip folder to the Android / obb path of the device’s internal storage. 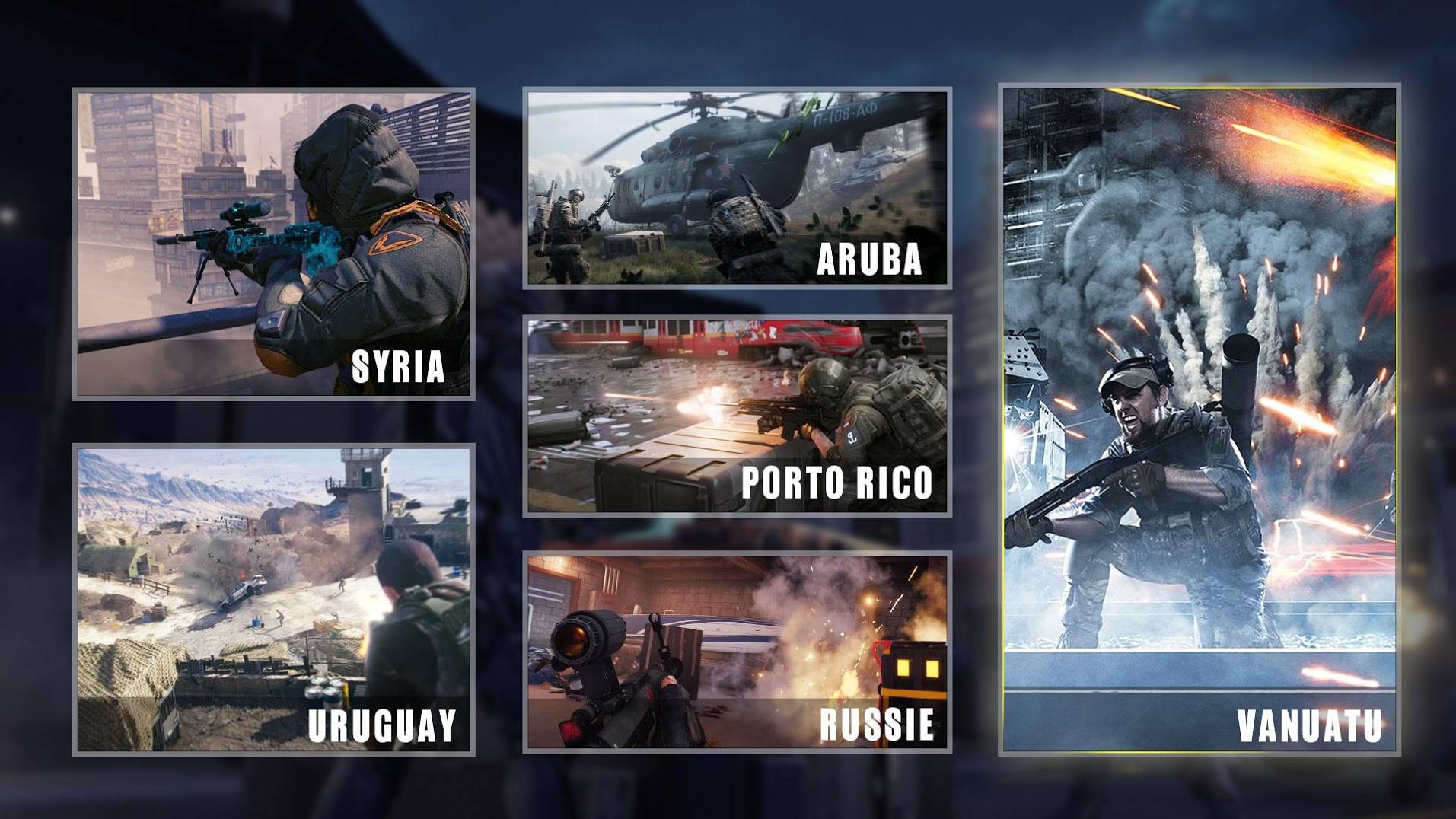 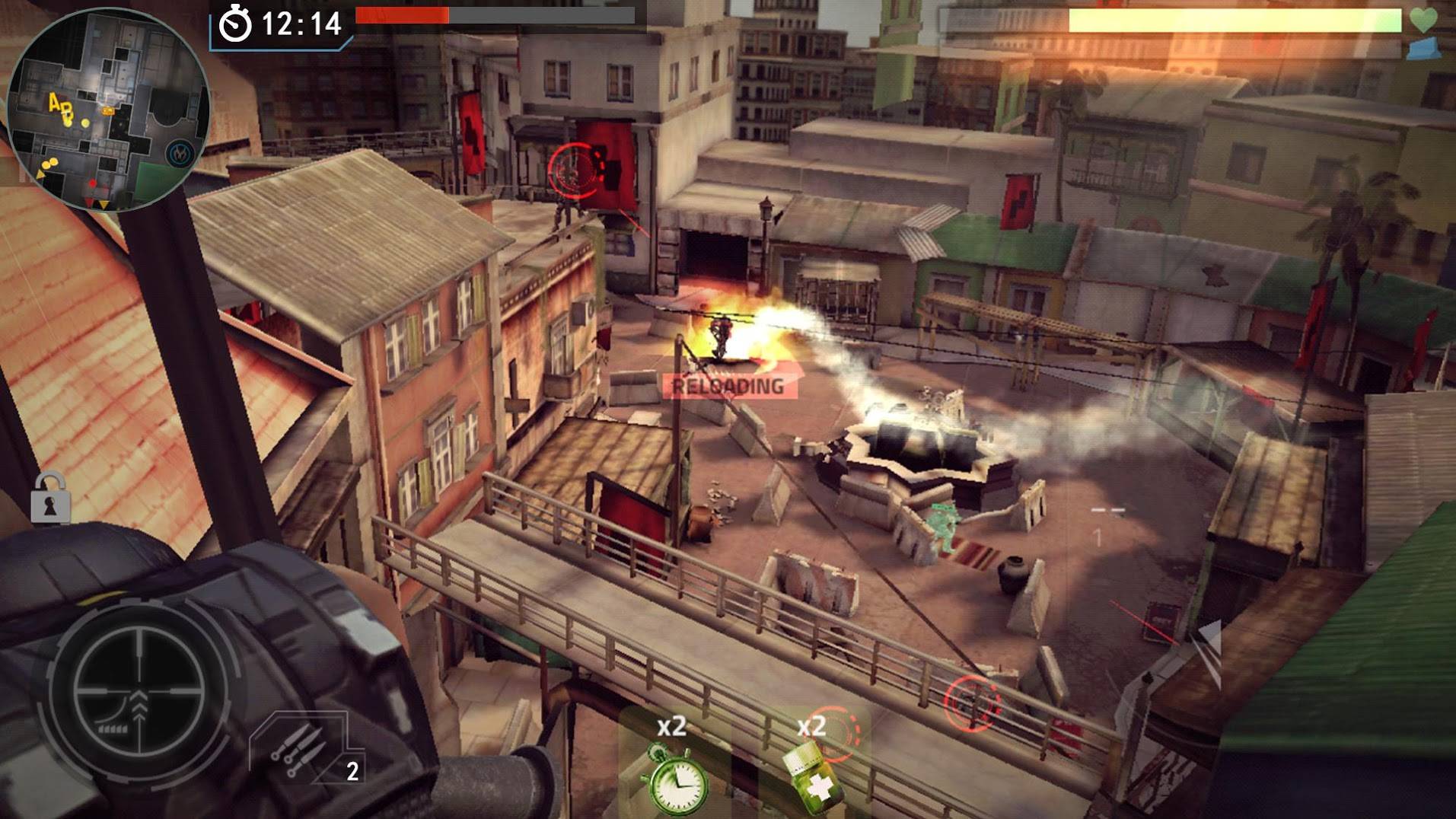 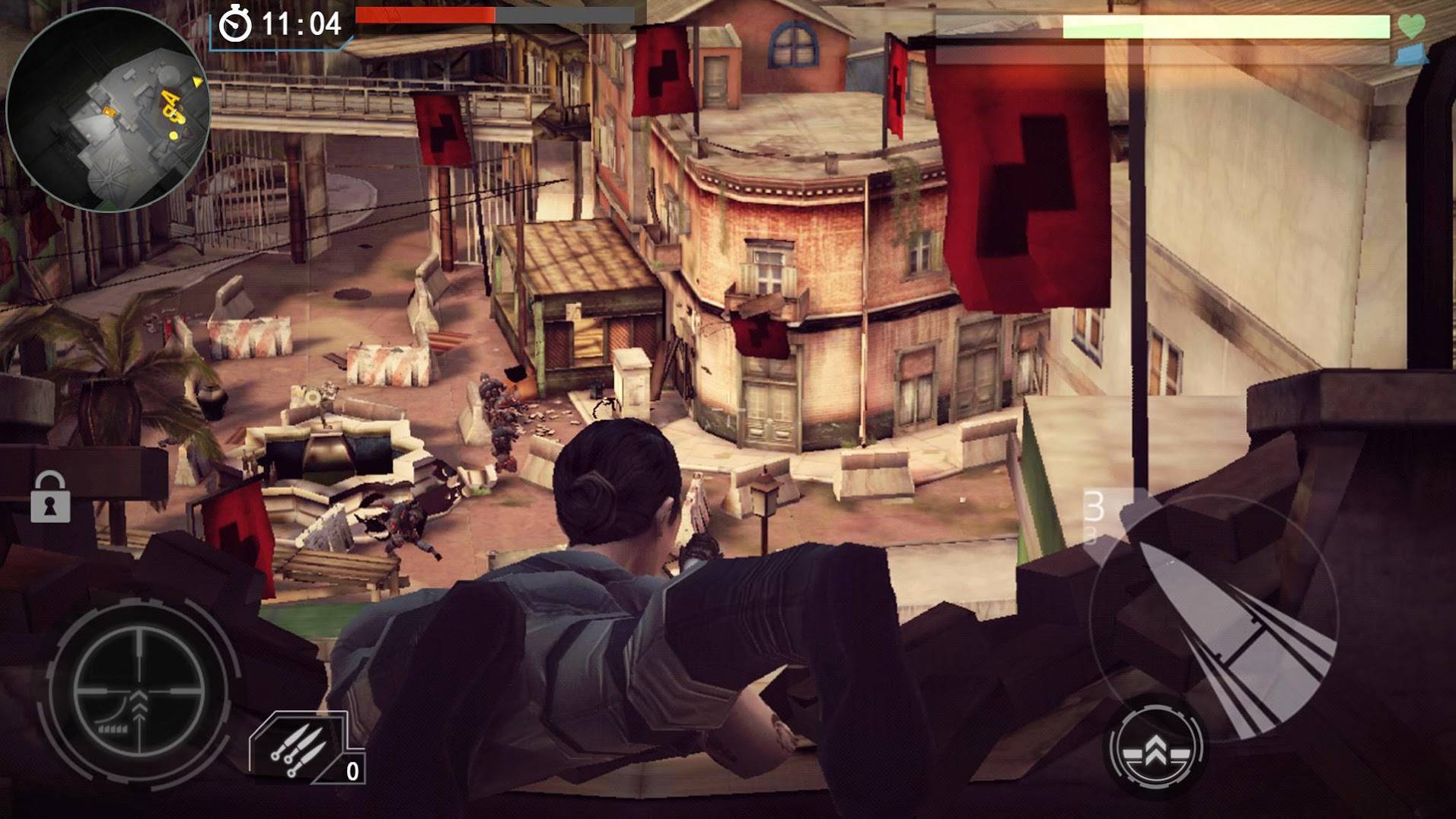 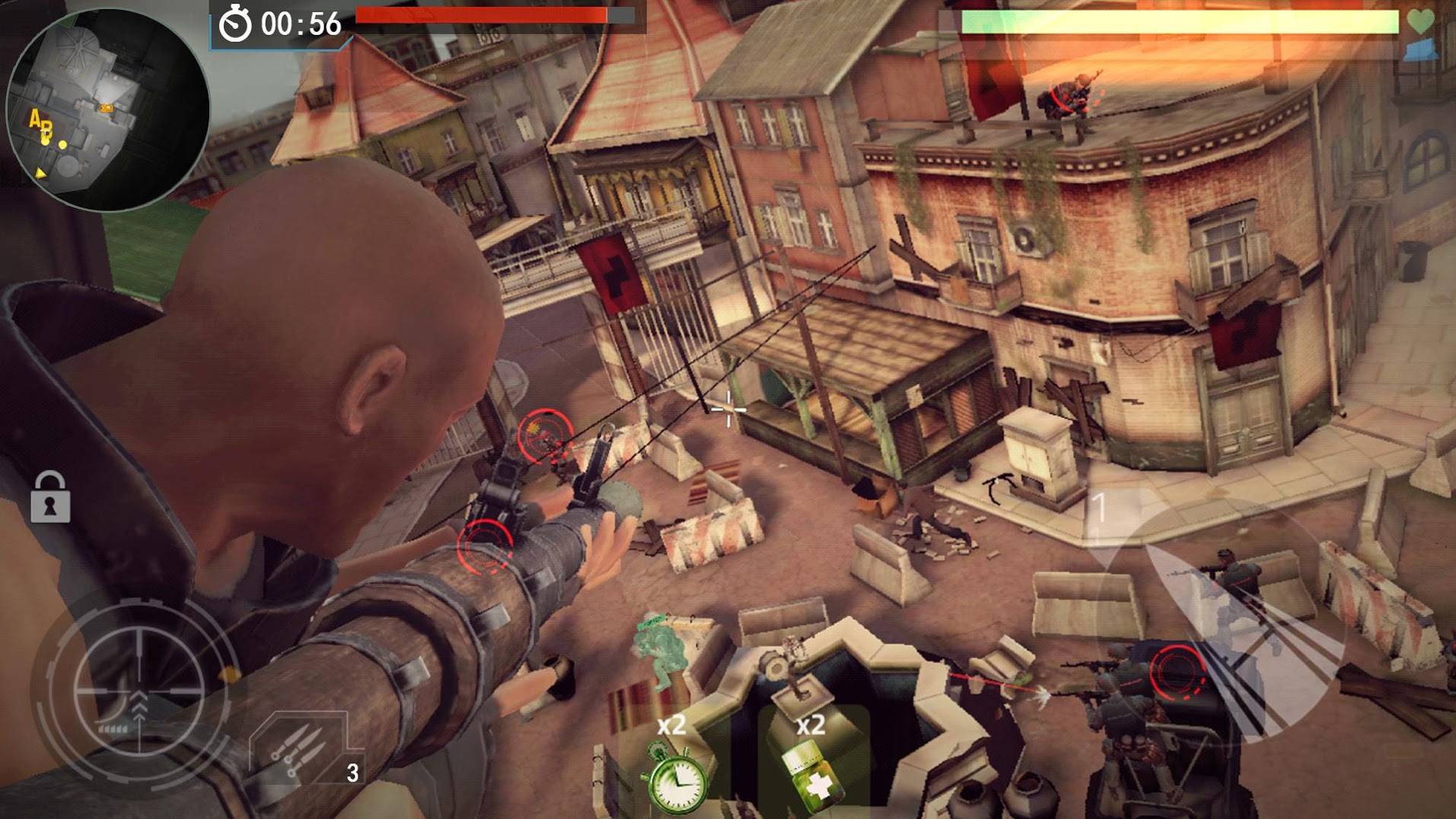 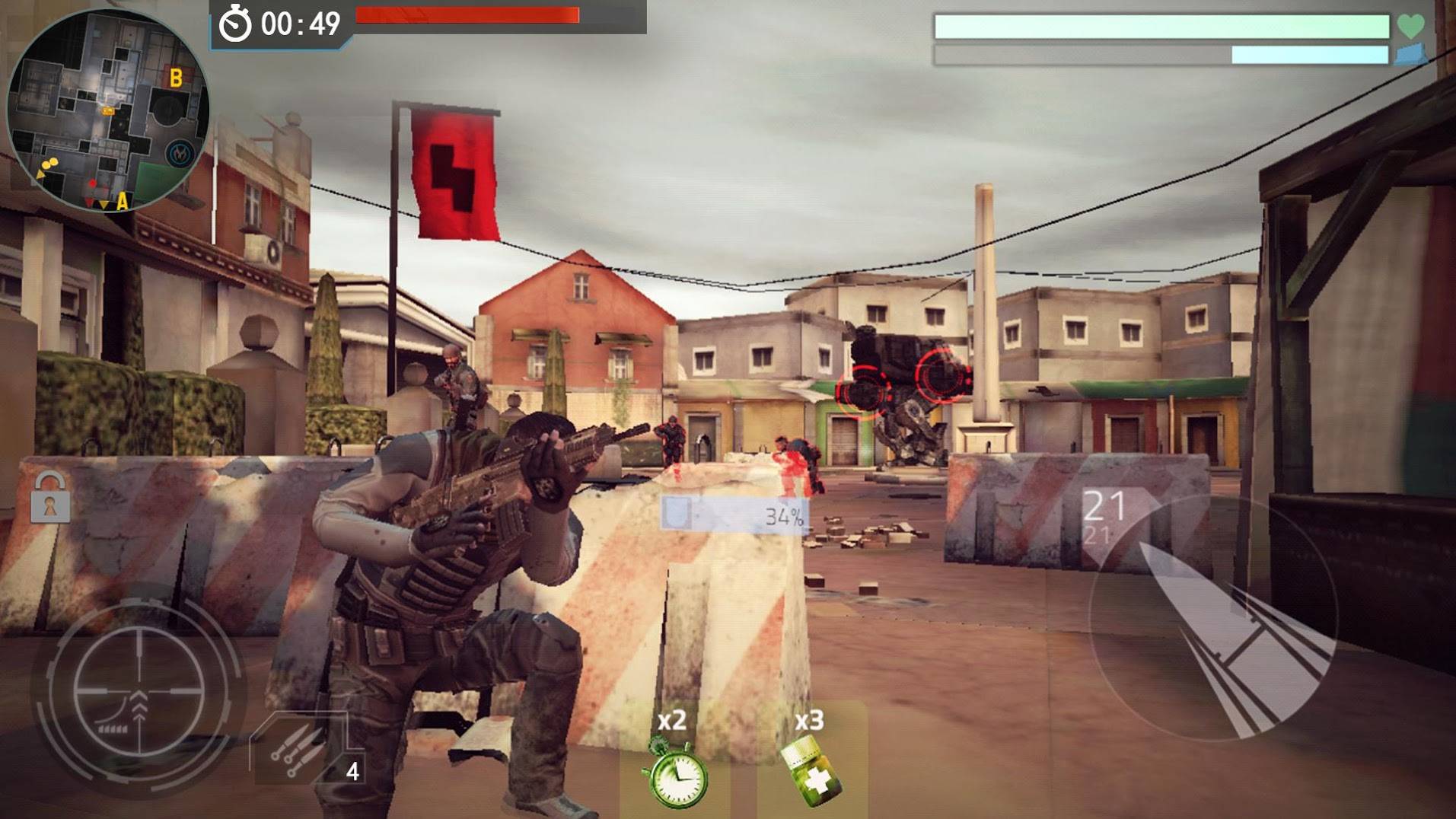