As mentioned in previous posts, all smart device manufacturers use custom-designed launchers for their smartphones to customize the interface. If you are also a fan of BlackBerry phones, you know that they have one of the most beautiful launchers possible among smart devices; In this post, we are going to release a new version for all Android devices. BlackBerry LauncherThe title is a beautiful and full-featured launcher developed by BlackBerry Limited for Android and published in the large Google Play Market. After installing BlackBerry Launcher; Your screen changes and you can customize any of the icons or widgets to your liking. One of the best features of this app that the developer and other sites have mentioned is the quick access mode, which in addition to running programs, allows you to send your short messages or emails in just a fraction of a second. Send to your friends with one touch. Contacts, notes or essential reminders are placed as pop-up widgets on each part of the screen to prevent them from being forgotten every time you open the lock screen by viewing your to-do list. In addition, if you want to protect your personal information, just use the tools in the launcherAnd without the need for additional programs, hide the icon of your favorite applications without any complexity. It is better not to miss this wonderful program and go to the download box to get it.

The BlackBerry Launcher application, with its unique set of features and capabilities in the field of interface personalization and quick access to other apps, has been able to receive a score of 4.0 out of 5.0 by Google Play users with millions of active downloads. Download the most published version of it from the great Usroid website ; This app is introduced at your request. 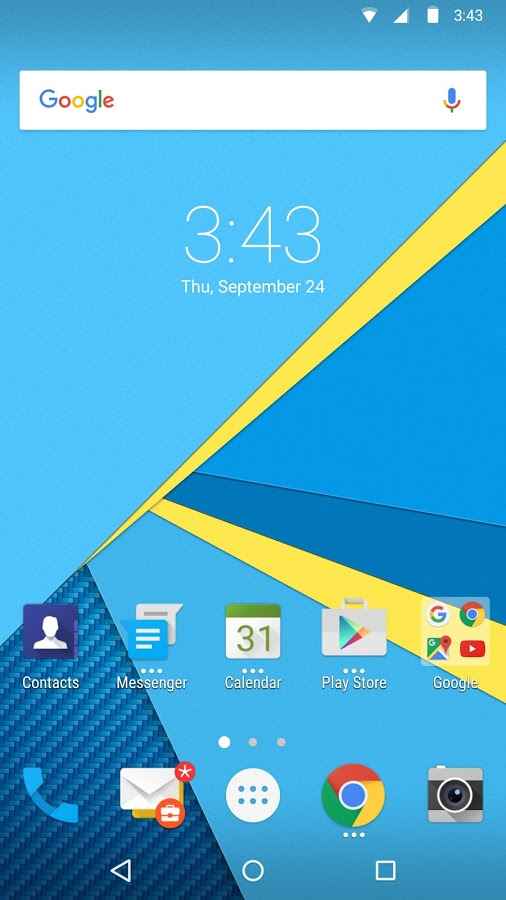 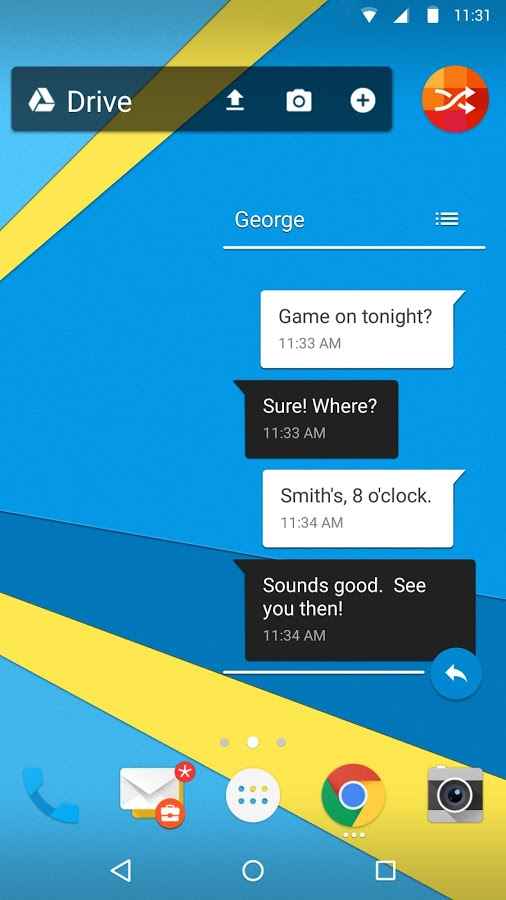 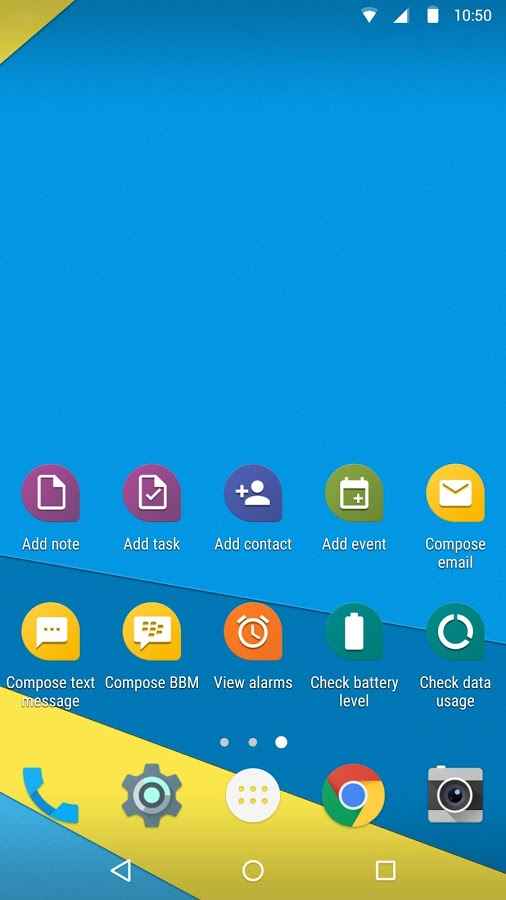