BLASK v1.5.60 – Different and fun puzzle game “Blask” for Android + trailer of
the purchased and complete version of the game for $ 1.99, presented to you,
tested with offline execution

BLASK – Blask is the title of a very fun and new game in the style of puzzle and physical puzzle games in which you have to fine-tune the mirrors to create a laser collision path. Blesk game is produced by the Polish studio SmallBigSquare and has been released for $ 1.99 for Android phones and tablets. Usroid, as usual, has purchased this game for the first time among all Iranian websites and provided it for download, and you can download it for free and with just one click from the site server. . Just like popular games like Laser OverloadIn BLASK game, you will deal with interesting and different puzzle games using lasers. The shape and image of Blesk game is abstract and conceptual. Therefore, you may be a little confused in the first encounter with the game and its puzzles may seem complicated to you. But just check the game for a few minutes to get acquainted with its nature and how. In BLASK, you will encounter physical puzzles in various stages, in which your goal is to transfer laser energy from one point to specified points by reflecting it through in-game items. At each stage you have several items or better to say a light reflecting body. These objects come in a variety of shapes, some of which, depending on their properties, can reflect light or lasers in one direction and others in several. For example, some of these objects are triangular in shape, and you get two outputs from the other two sides by shining a laser on one surface.

How to play BLASKIt is very easy. Just start rotating the items after the game starts to change the laser reflection in the desired direction. There are more than 60 challenging and fun stages in Blesk game. These steps are filled with different puzzles. According to the game developer, each step can be solved in several ways. As a result, your perspective on solving these puzzles can shape the gameplay. The interesting mechanism of these puzzles is actually a professional engineering in the field of geometric shapes. By changing the direction and rotation of objects, you will not only change the direction of the laser beam, but also the geometric shape of the puzzle. Blesk game is a suggested game not only to strengthen the mind, but also to strengthen your creativity to have a more interesting and different view of the world around you. This game has appeared very well in terms of graphics. It is even possible to change the quality of the game in the settings so that if your device is not very strong, you can have a smoother gameplay experience by reducing the quality of graphics. BLASK game as soon as it is released on Google PlayUsroid has been prepared and is ready for download. You can now download this game as a test and for free. 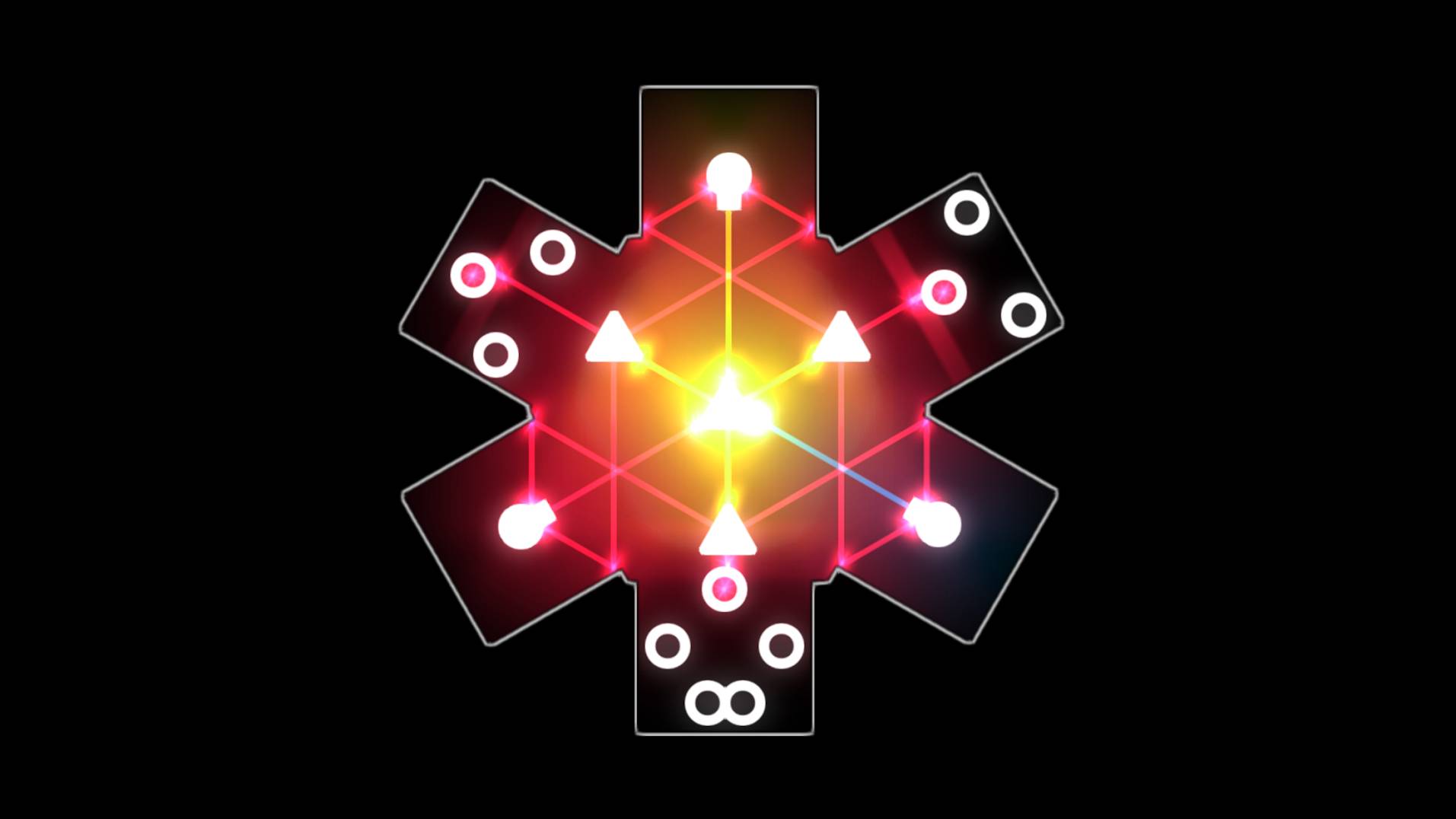 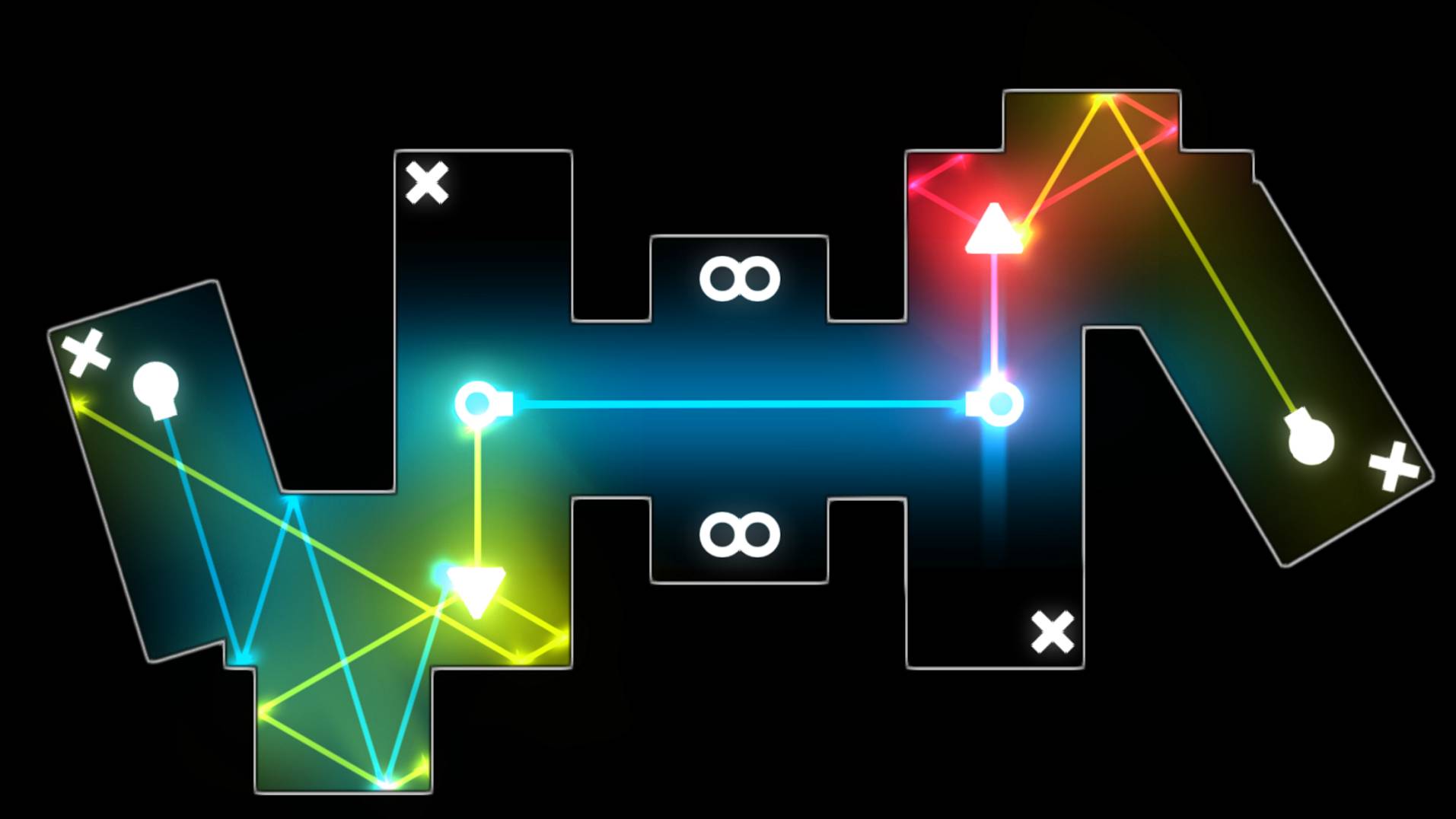 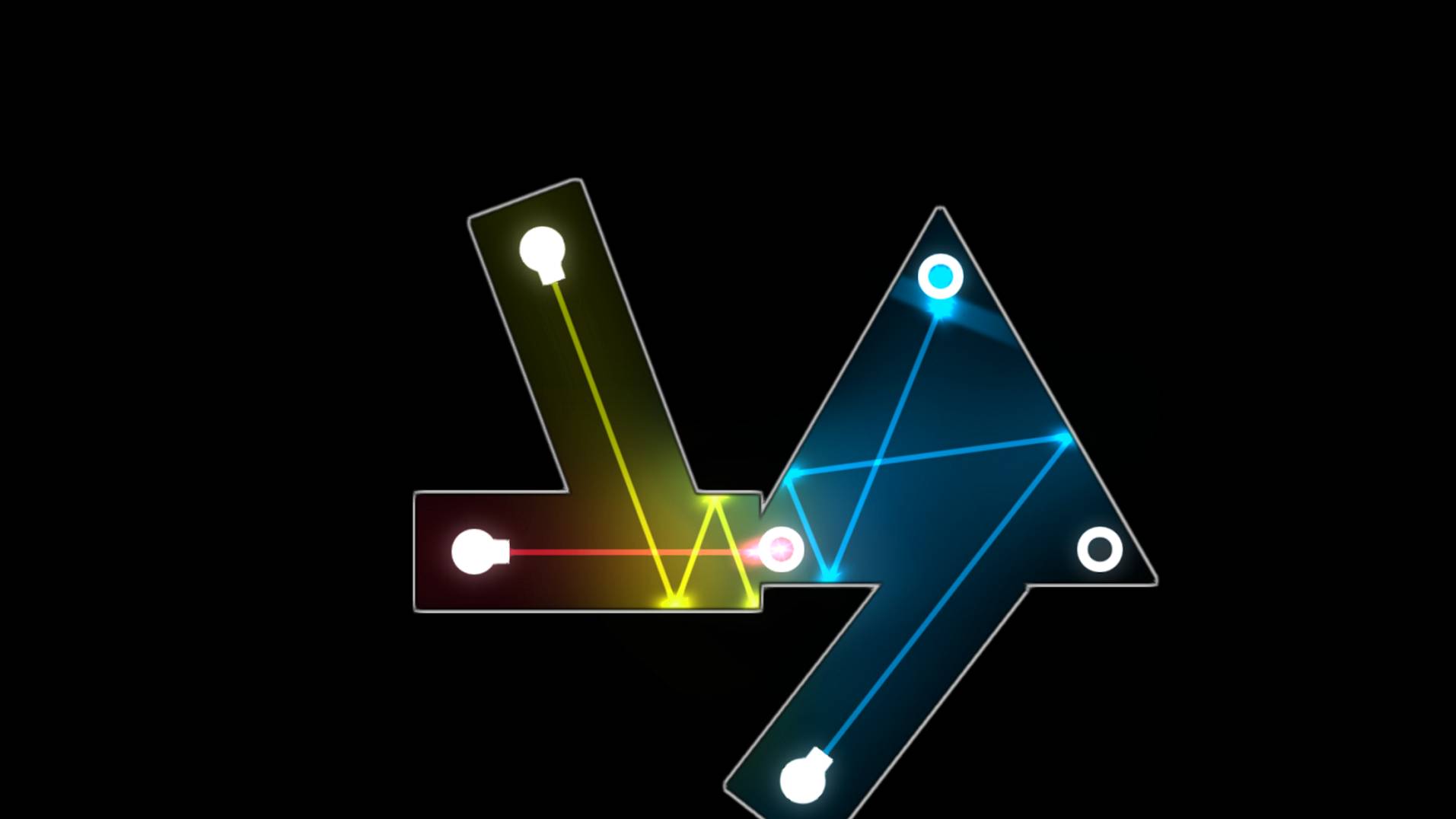 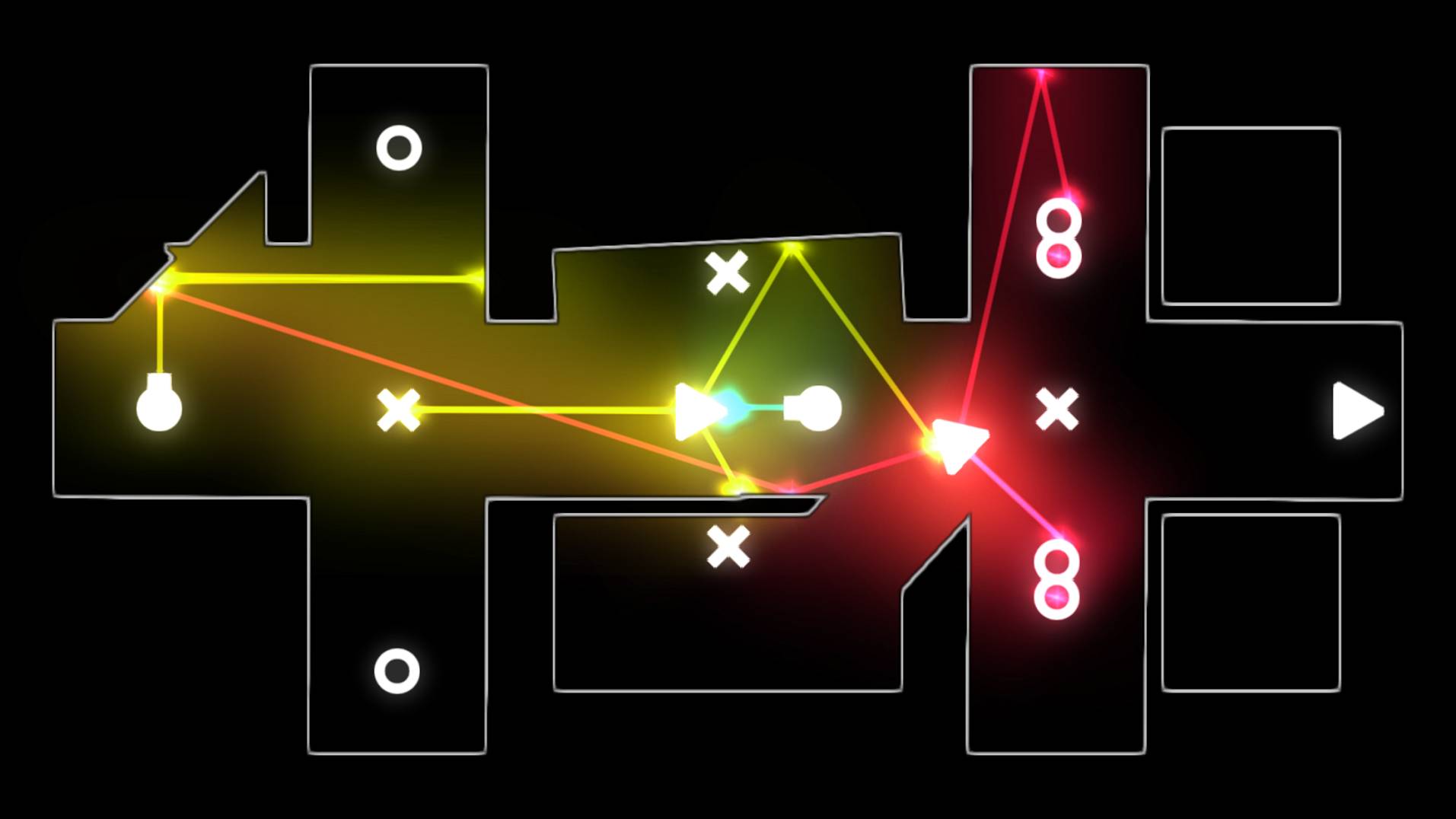 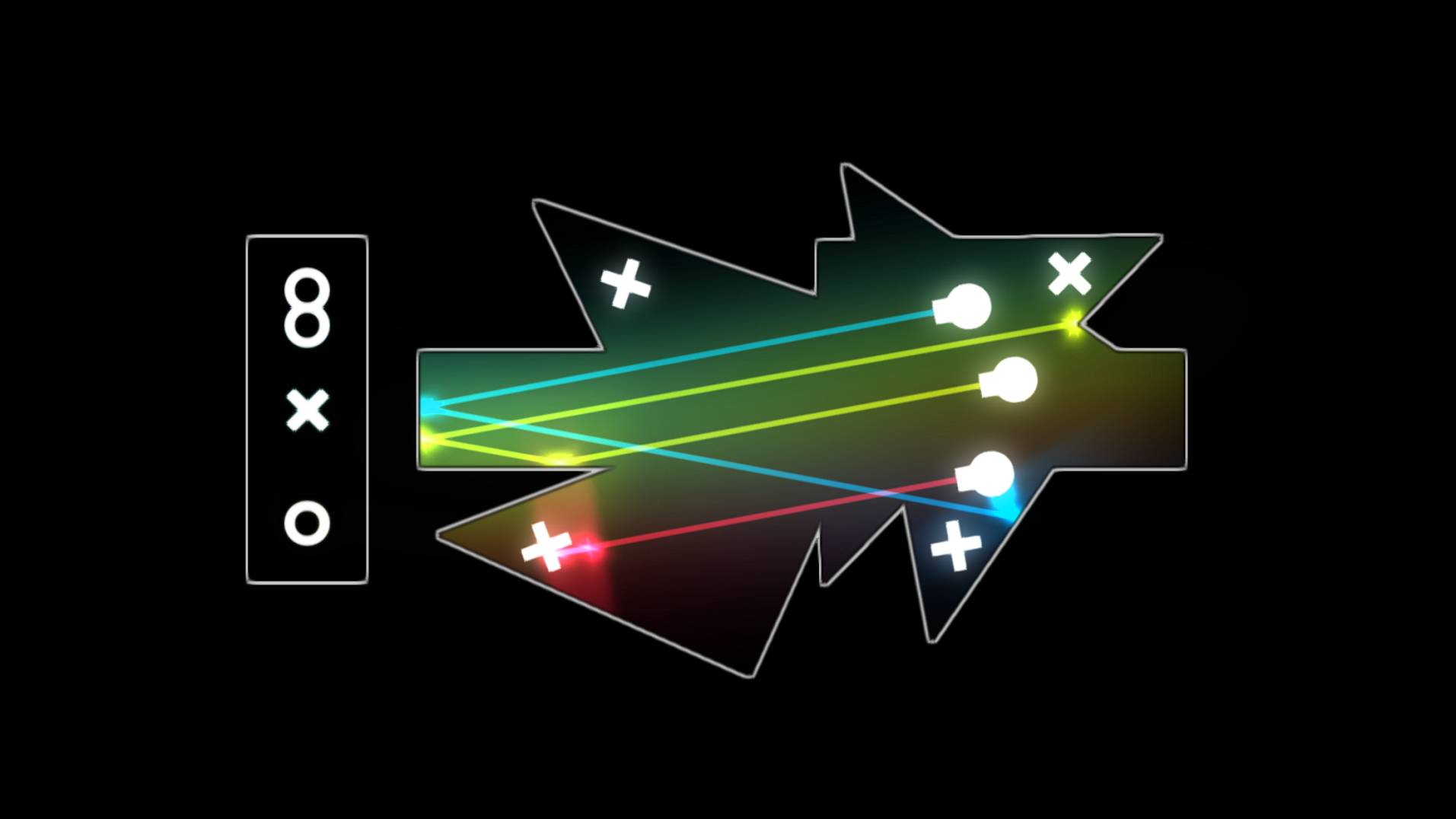 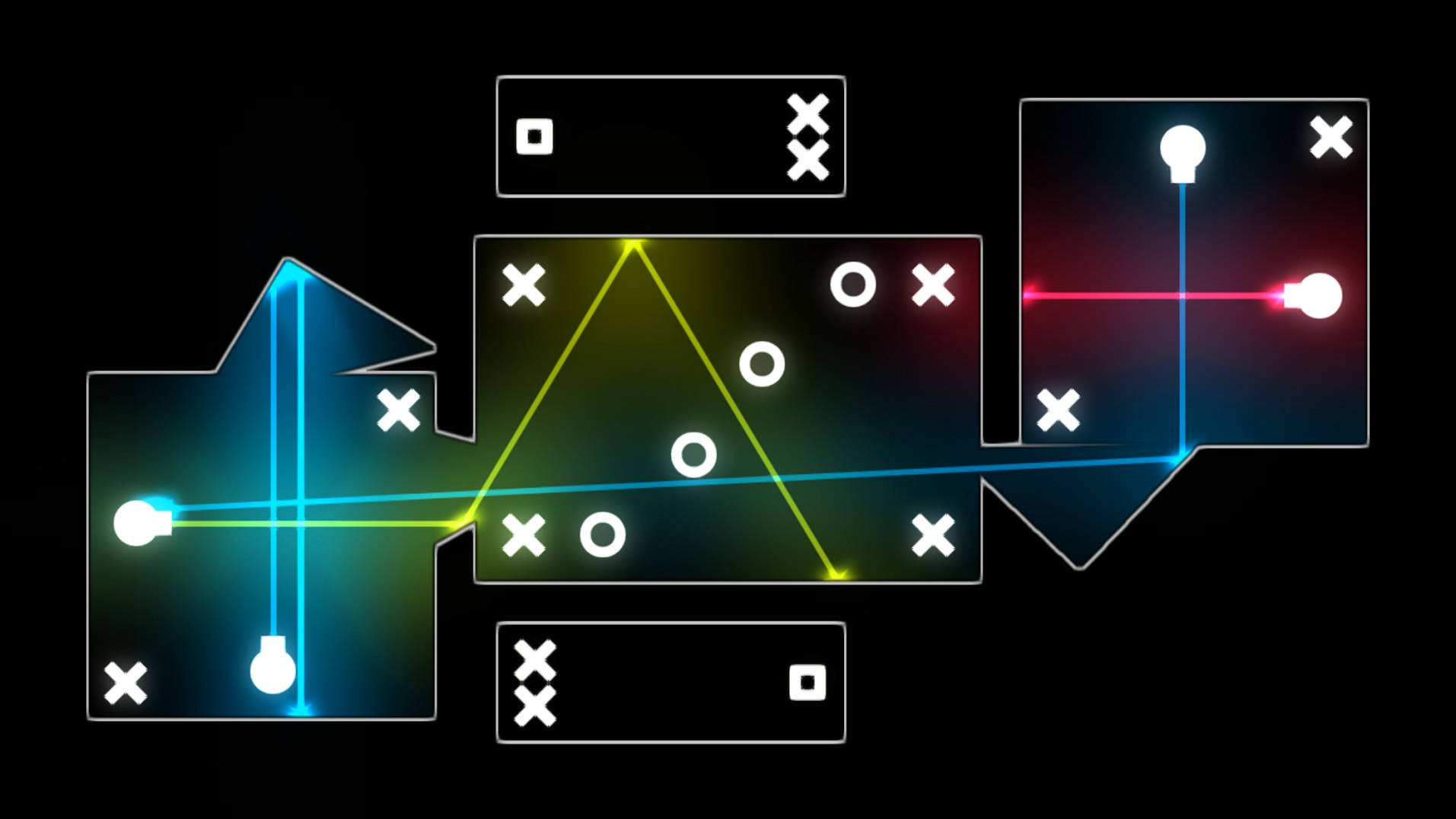 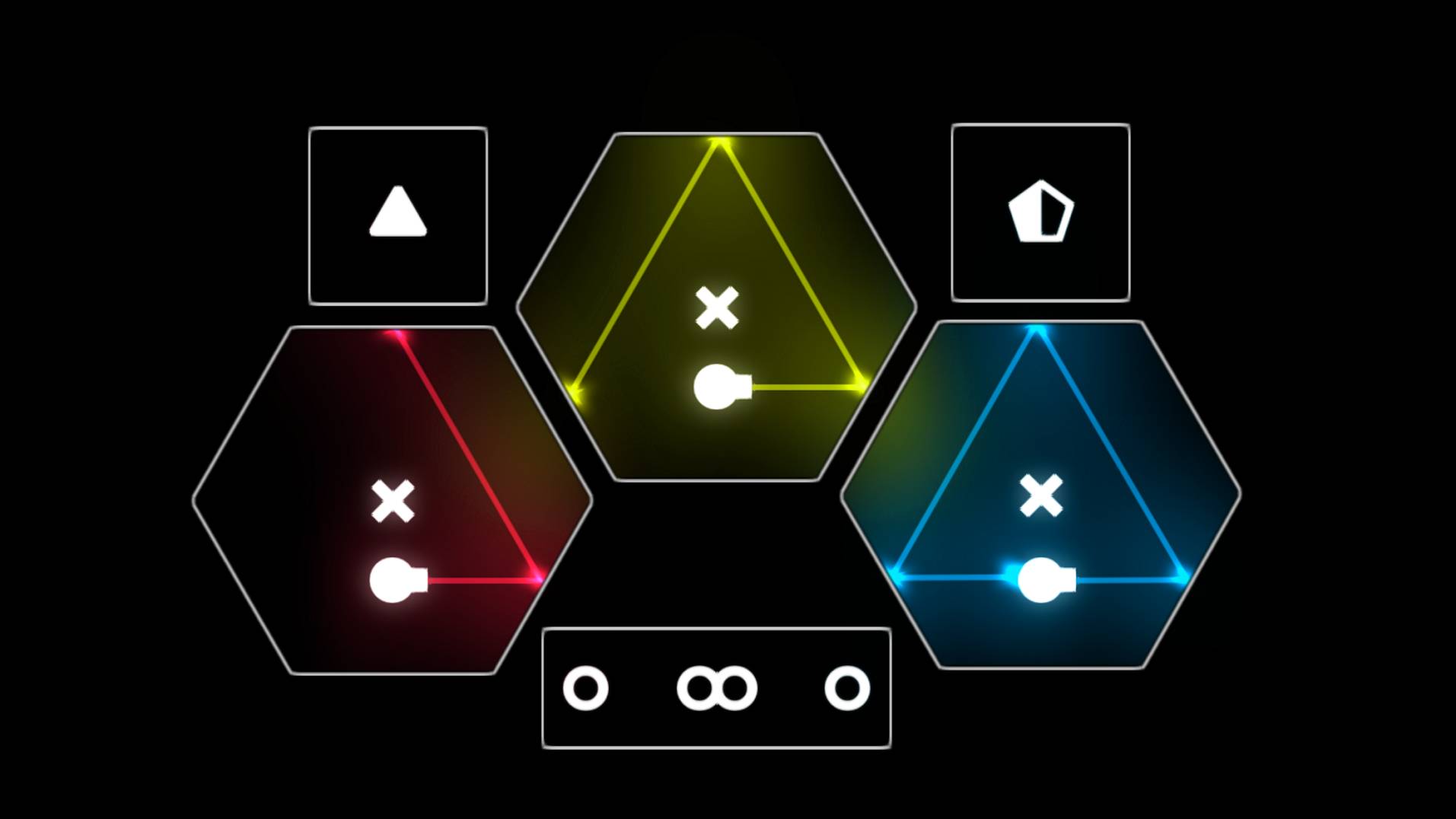 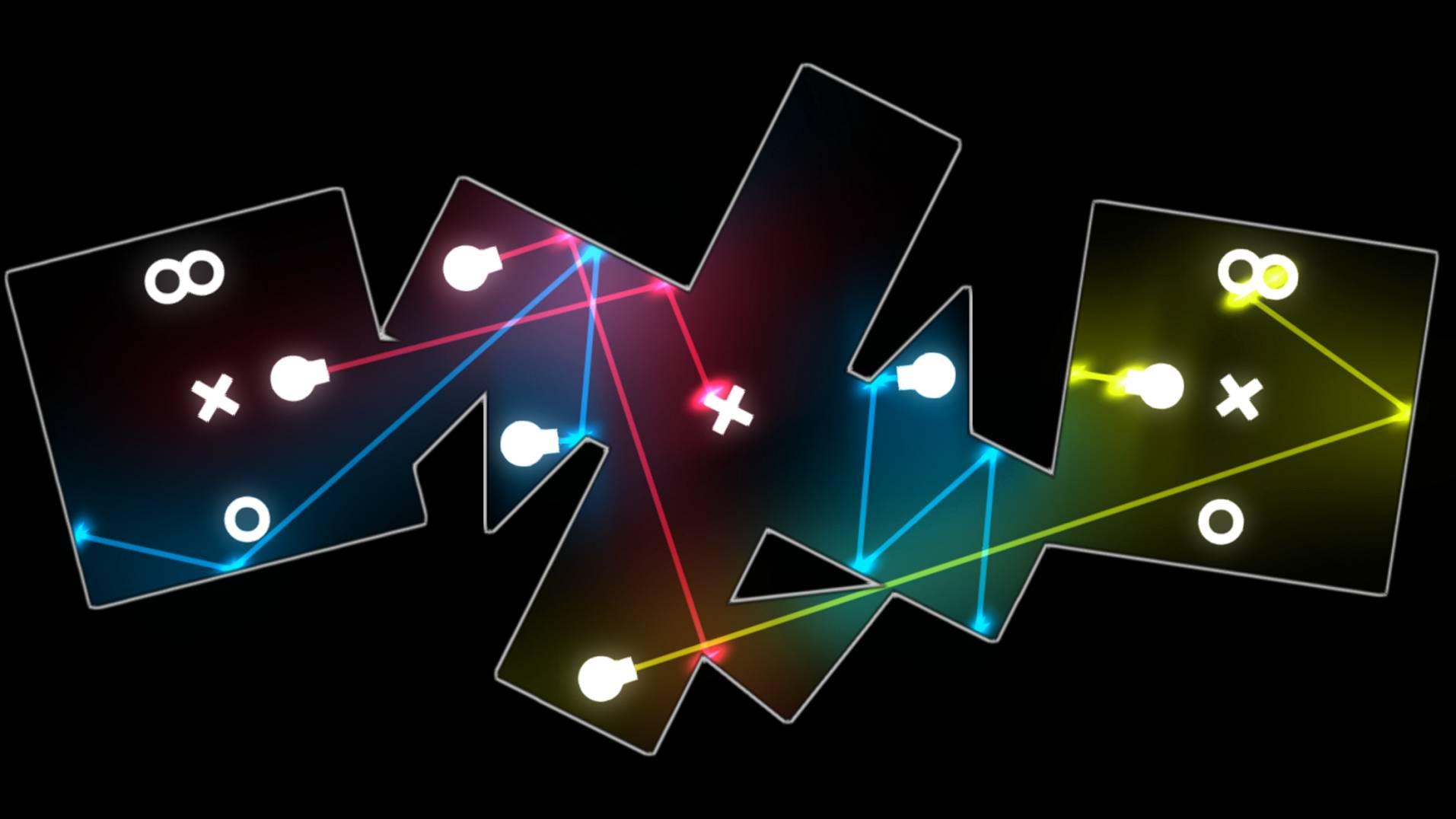