Blast Squad is a new, interesting and popular game in the style of action gamesIt is from Chiseled Games Limited gaming studio for Android, which is offered for free on Google Play, and as always, we have decided to take the lead and introduce it at the same time as publishing your presence, and bring you joy again! In Blast Squad, you compete with online users from all over the world, extremely exciting and unique competitions in 3v3 battles! There is a wide range of heroes with different and unique powers in the game that you can use in your battles. There are three different modes of Blast & Grab, Team Deathmatch and Sole Survivor in the game, which allows you to choose from them and get busy! In each of these modes, special and attractive missions await you! Like other action-strategy games, the camera shows you the character from above, and with the joystick installed on both sides of the screen, you can move and be nailed to the phone for hours by shooting at users around the world! According to the downloaders of the game, the style and construction of Blast Squad is the same as the famous gameBrawl Stars is Supercell! Try it and say what is the value of 5 out of 5 ?!

Game Blast Squad To date, tens of thousands of times by users around the globe and has good rating of 4.4 from 5.0 to learn that we Usroid first download it for FREE and we are able images of gameplay View And finally, if you want to get it with one click from the site’s high-speed servers. Finally, like other games available on the Blast Squad game site, it has been tested by us and run without any problems. 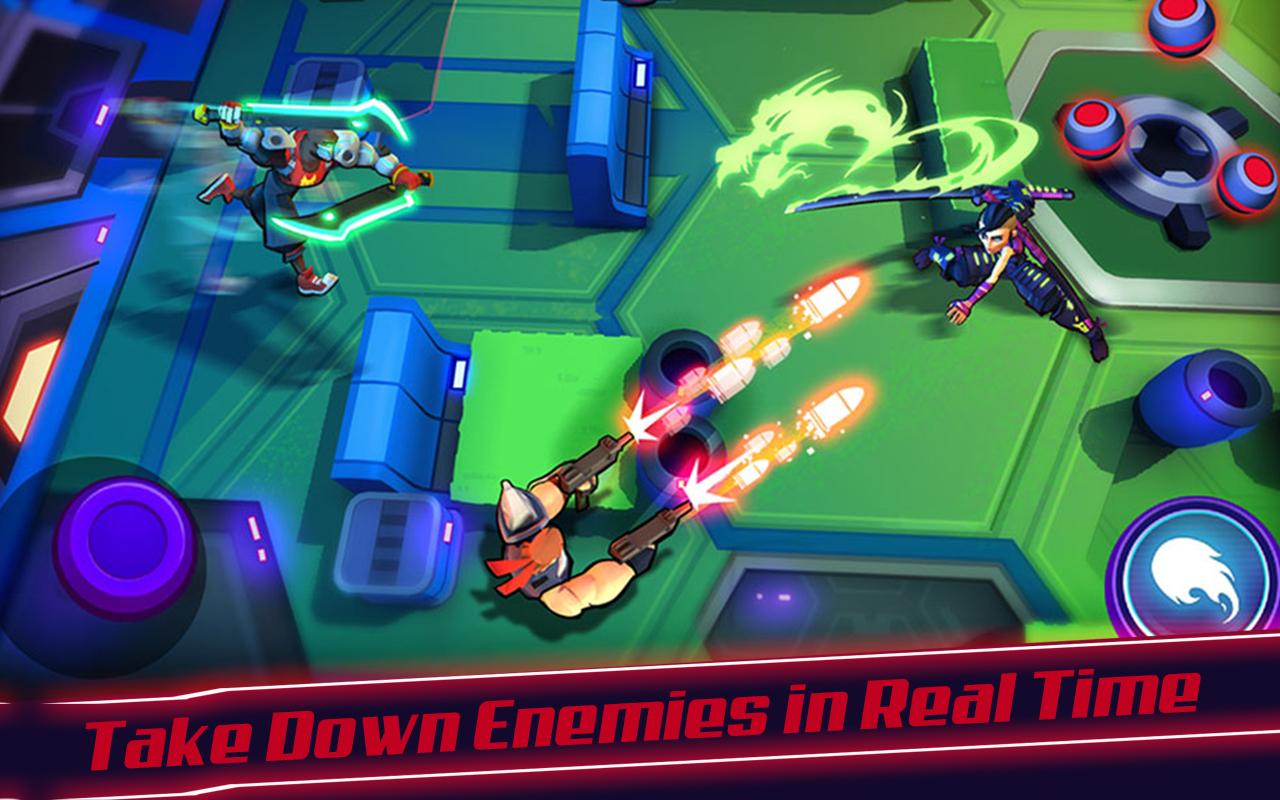 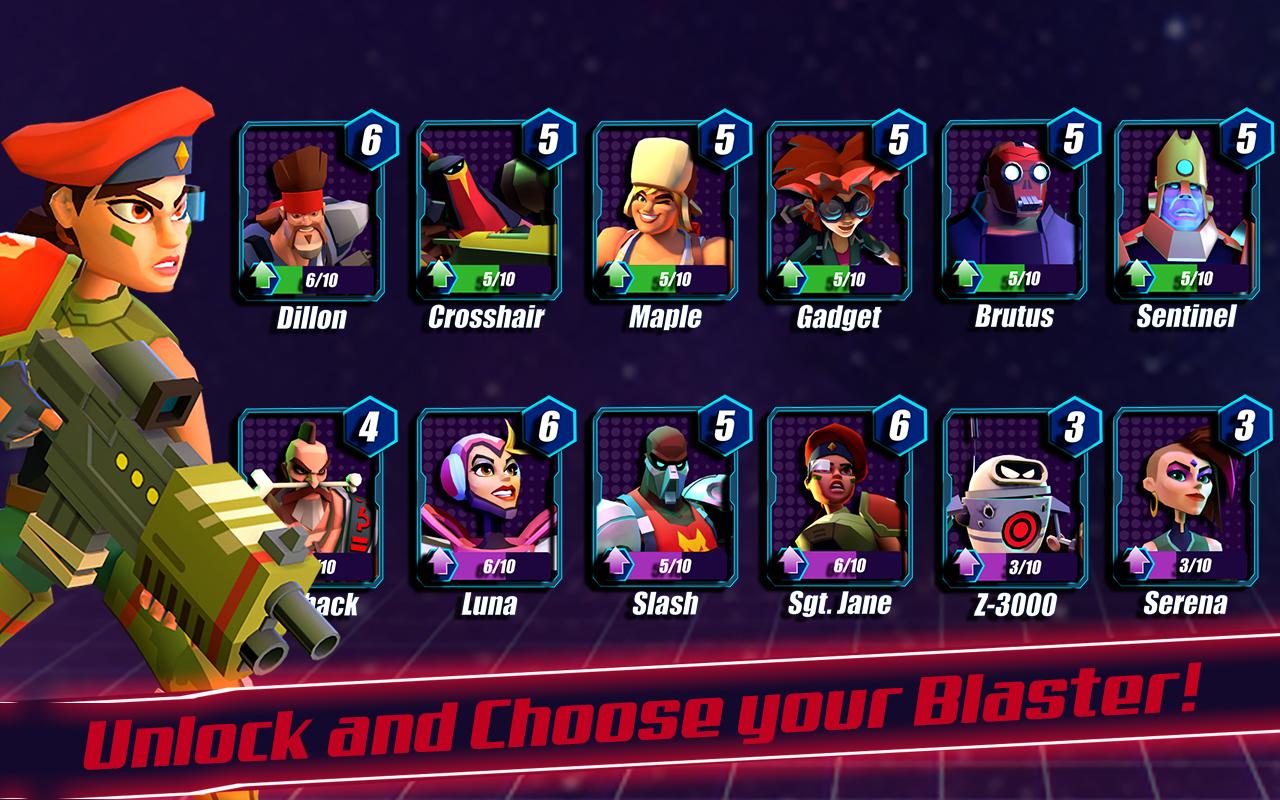 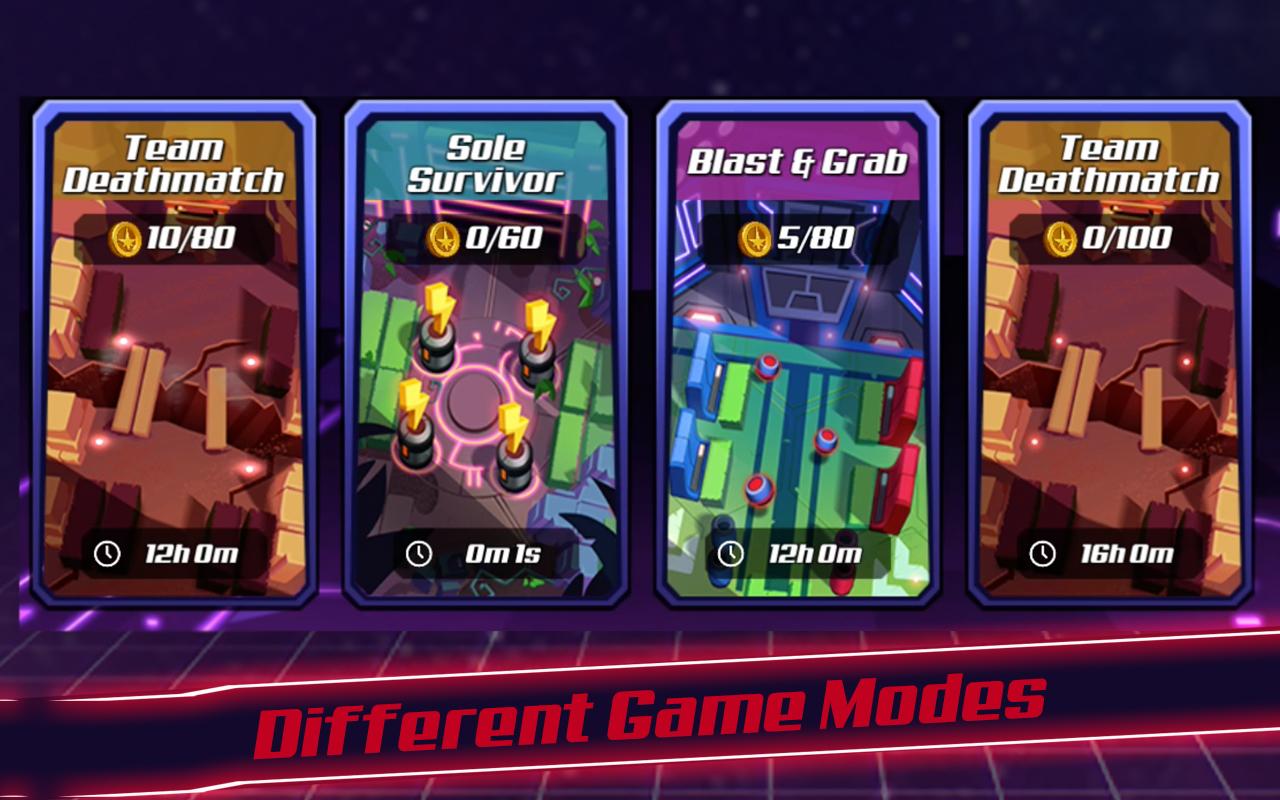 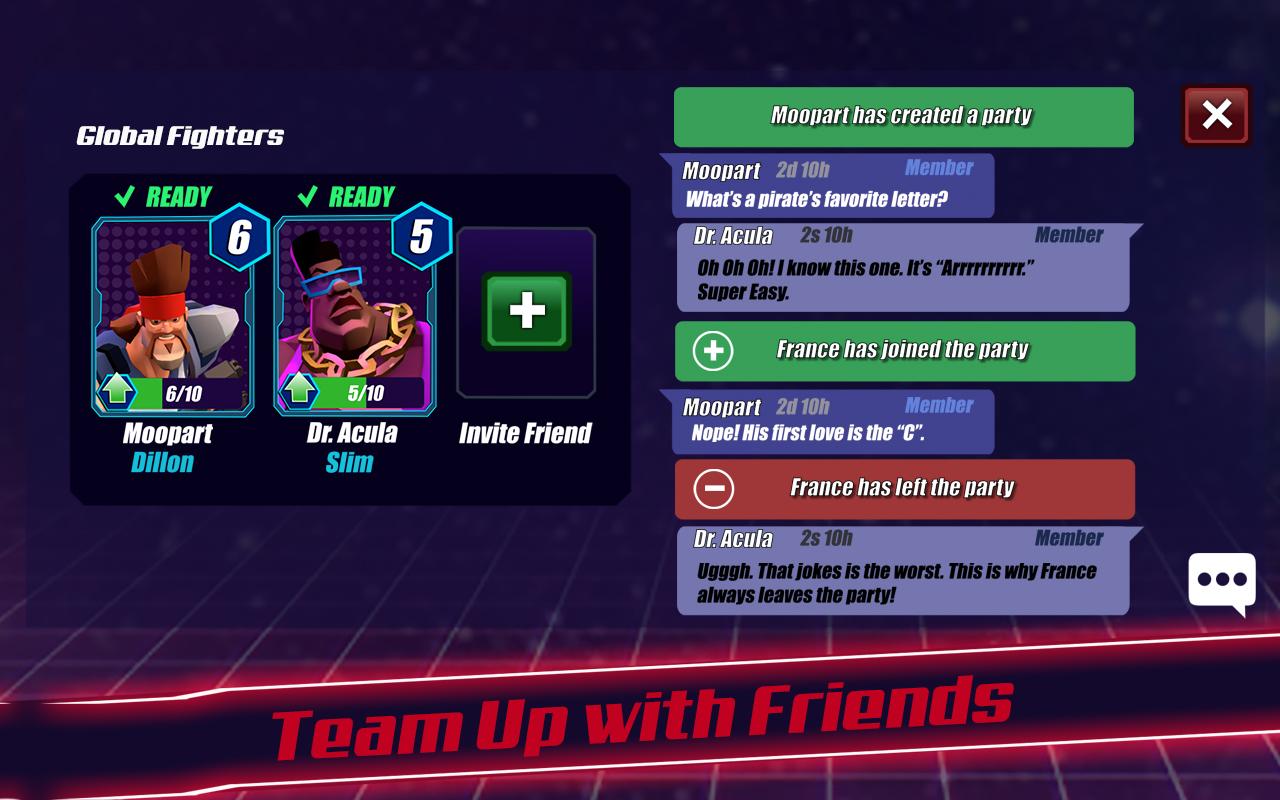 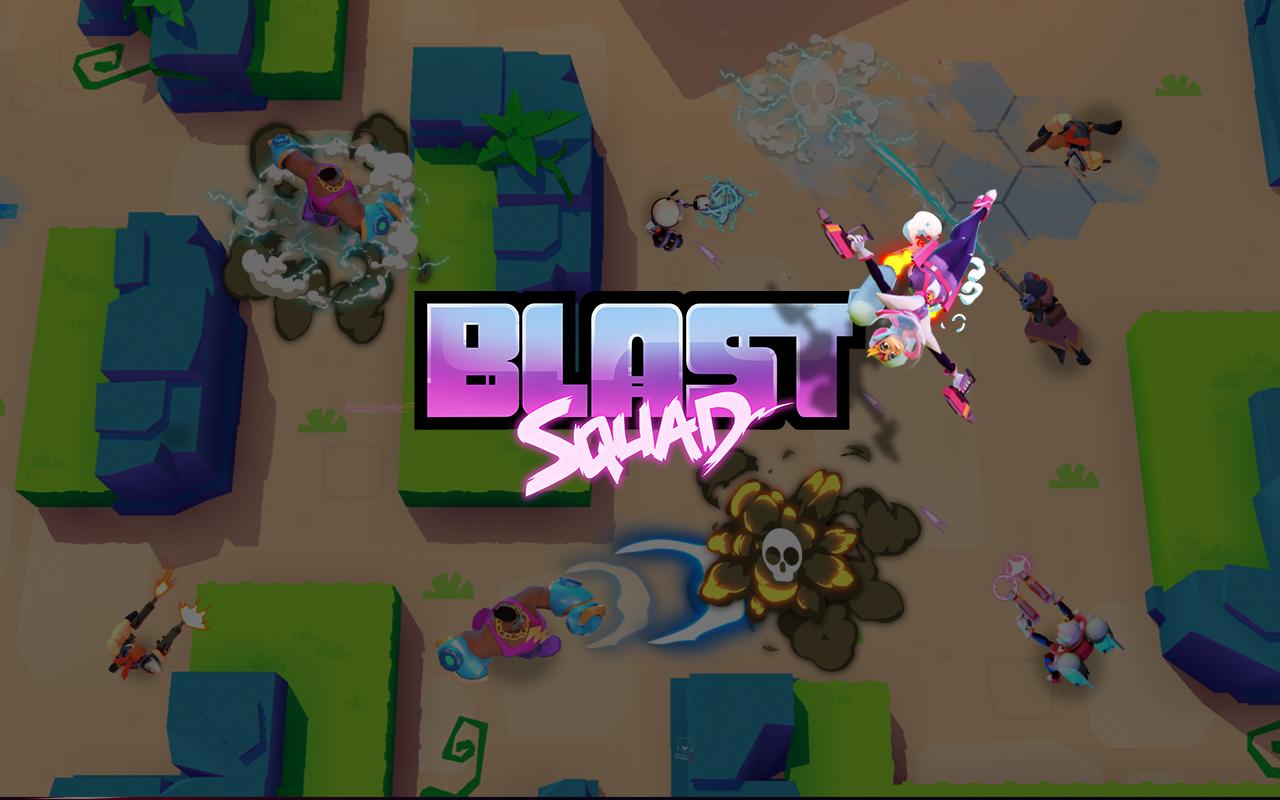