BlastZone 2 Arcade ShooterA new, interesting and entertaining game in the style of arcade games – a hobby of Matt Edzenga game development studio for Android, which is offered for $ 1.99 on Google Play and its latest update is at the same time as it is released in front of you! In BlastZone 2 Arcade Shooter, you take on the role of an air jet pilot, start from the left side of the screen, and shoot with the aim of destroying all the enemies ahead and clearing the area of ​​them! A wide range of different weapons are available to help you destroy enemies one after another. During the destruction of enemies, different powers are also available that if you are agile and fast, you can collect them. Bring! The game’s simple, button-to-control controllers allow you to steer jets, while powerful enemies come at you and try to destroy you with a series of shots, and in addition to firing, you have to hit them quickly. Delete from the page! If you are interested in gamesAir Battle ‘re Despite the low volume of interesting features and can be fun for your days out, BlastZone 2 Arcade Shooter try.

Some features of the Android BlastZone 2 Arcade Shooter: 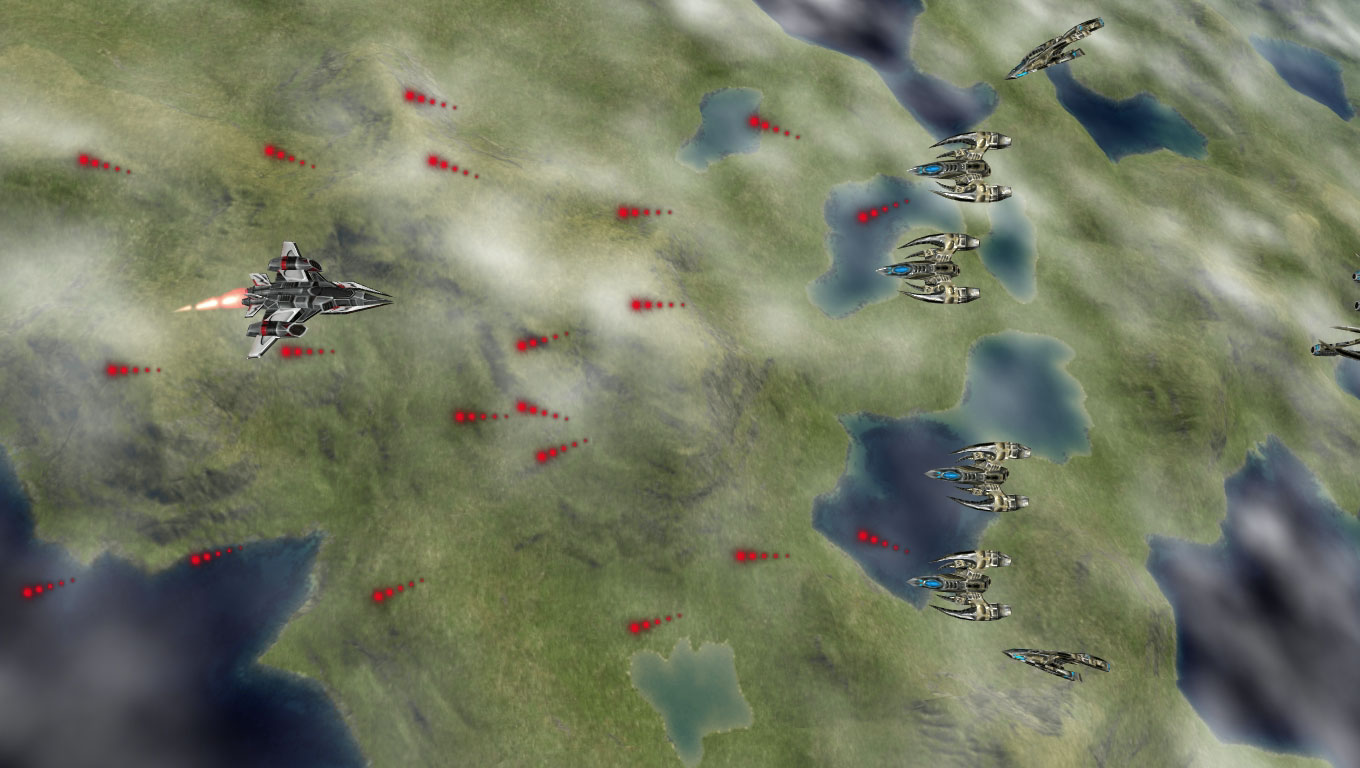 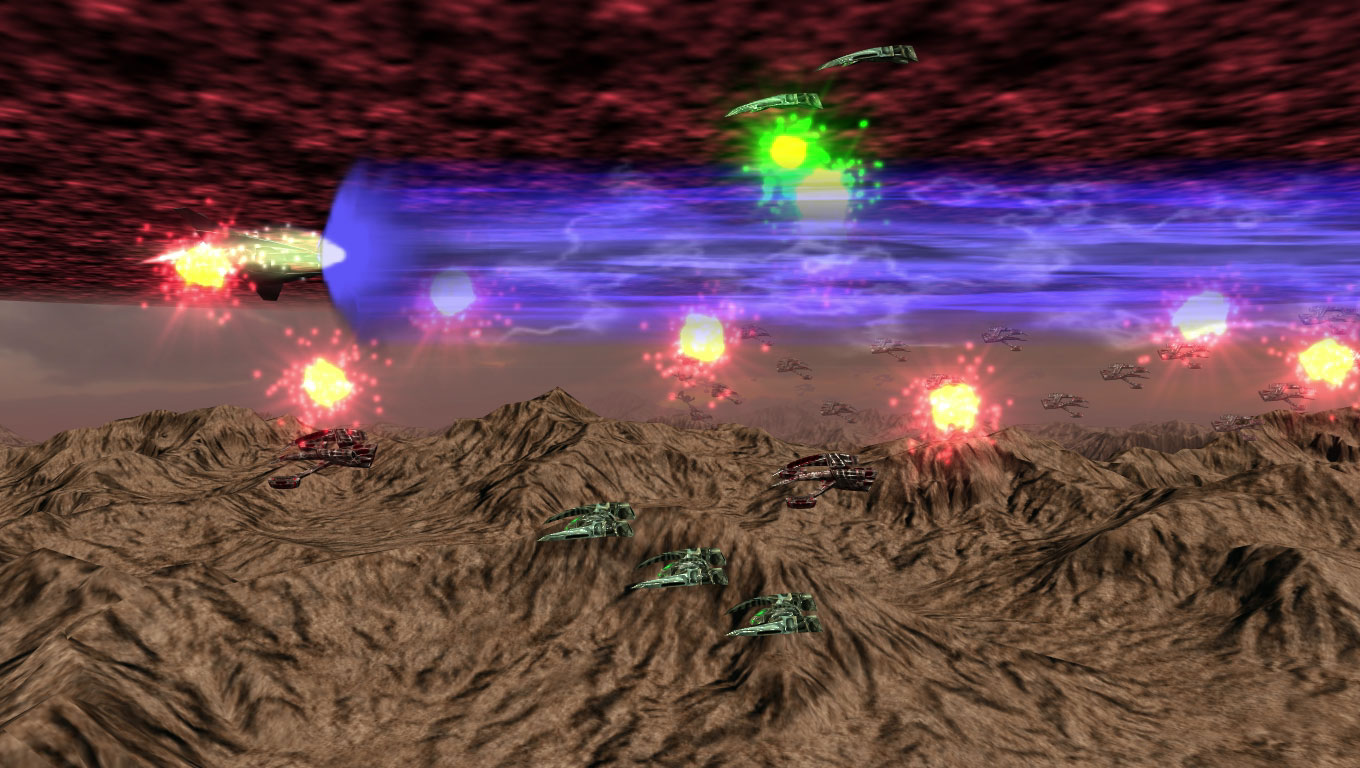 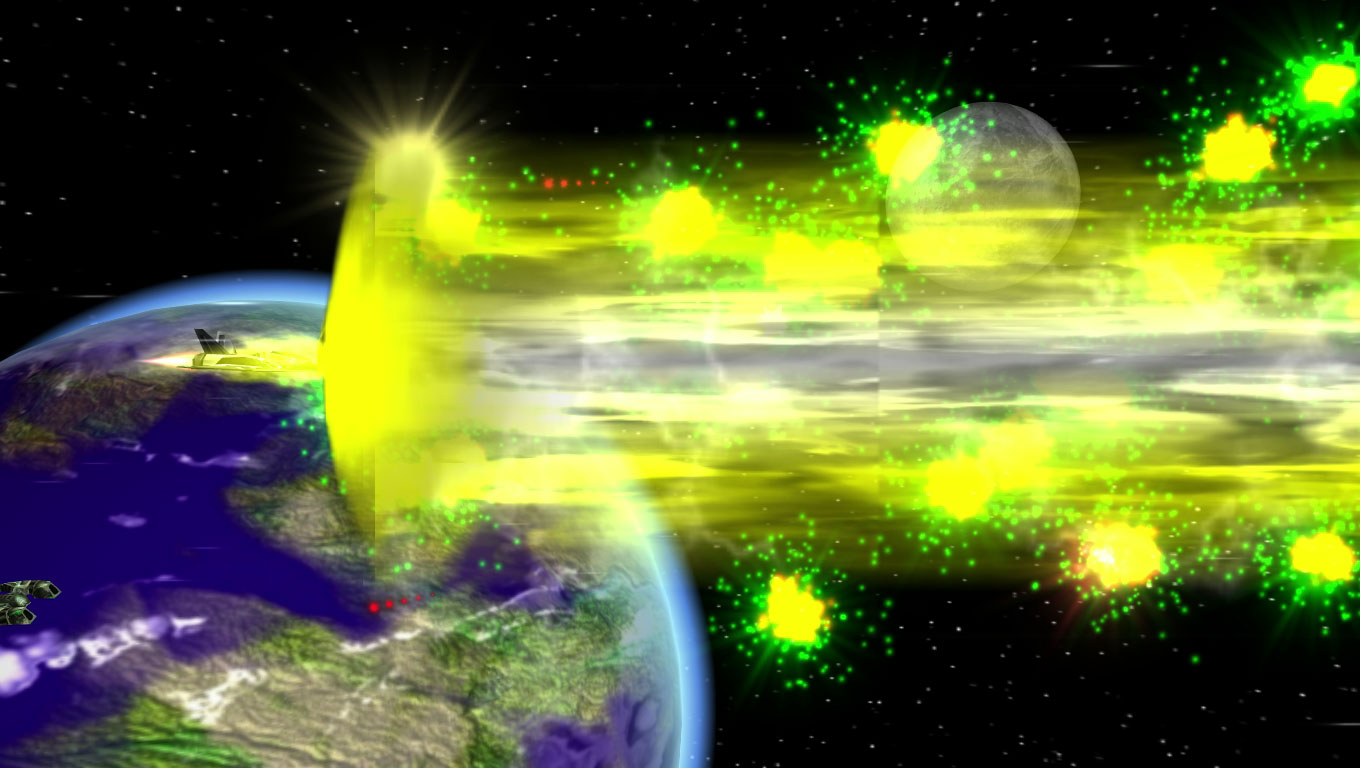 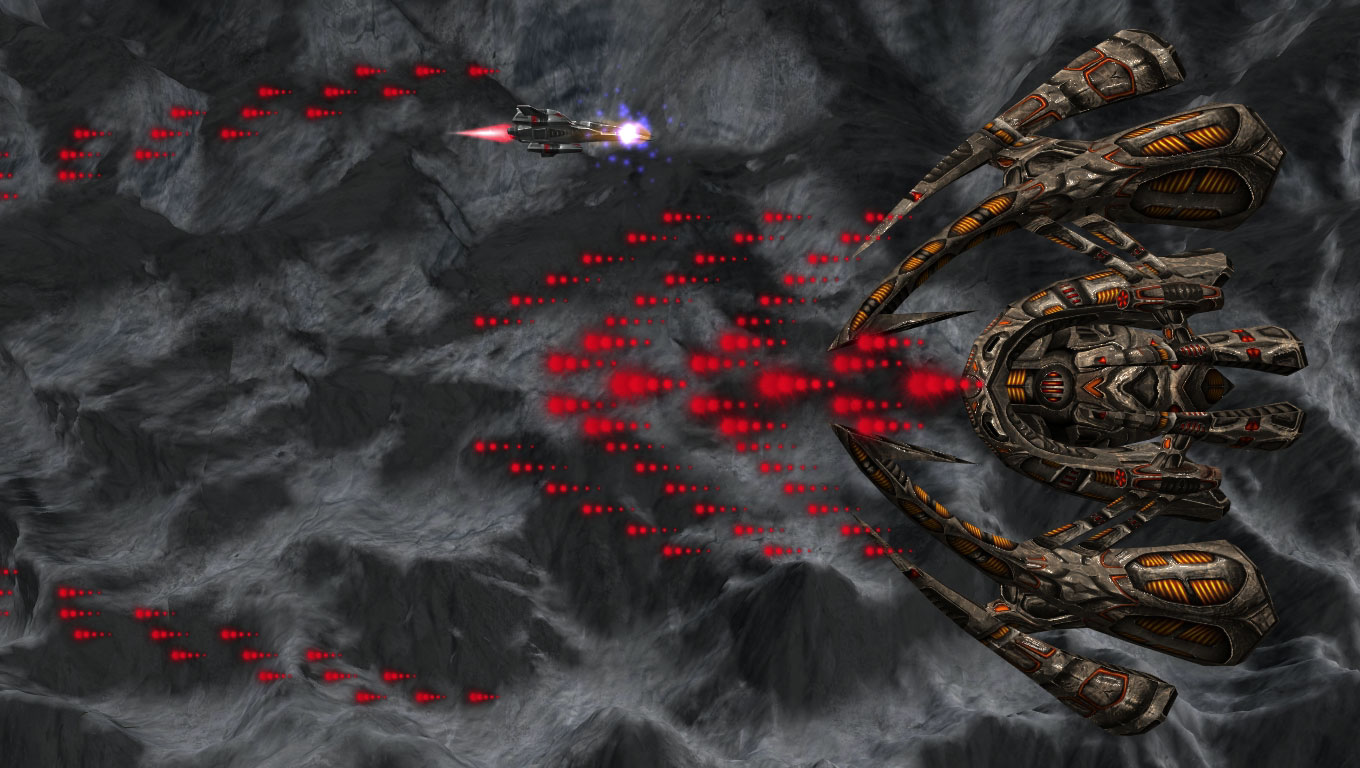 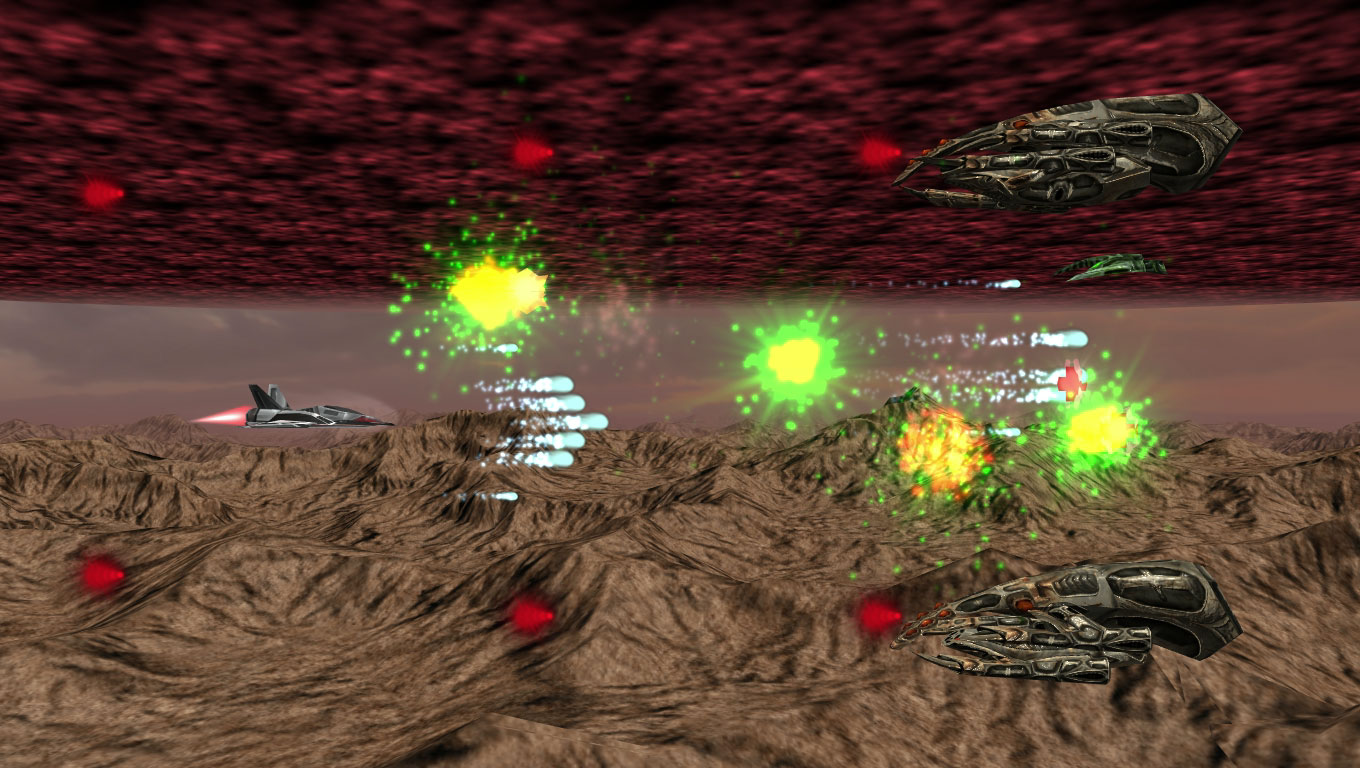 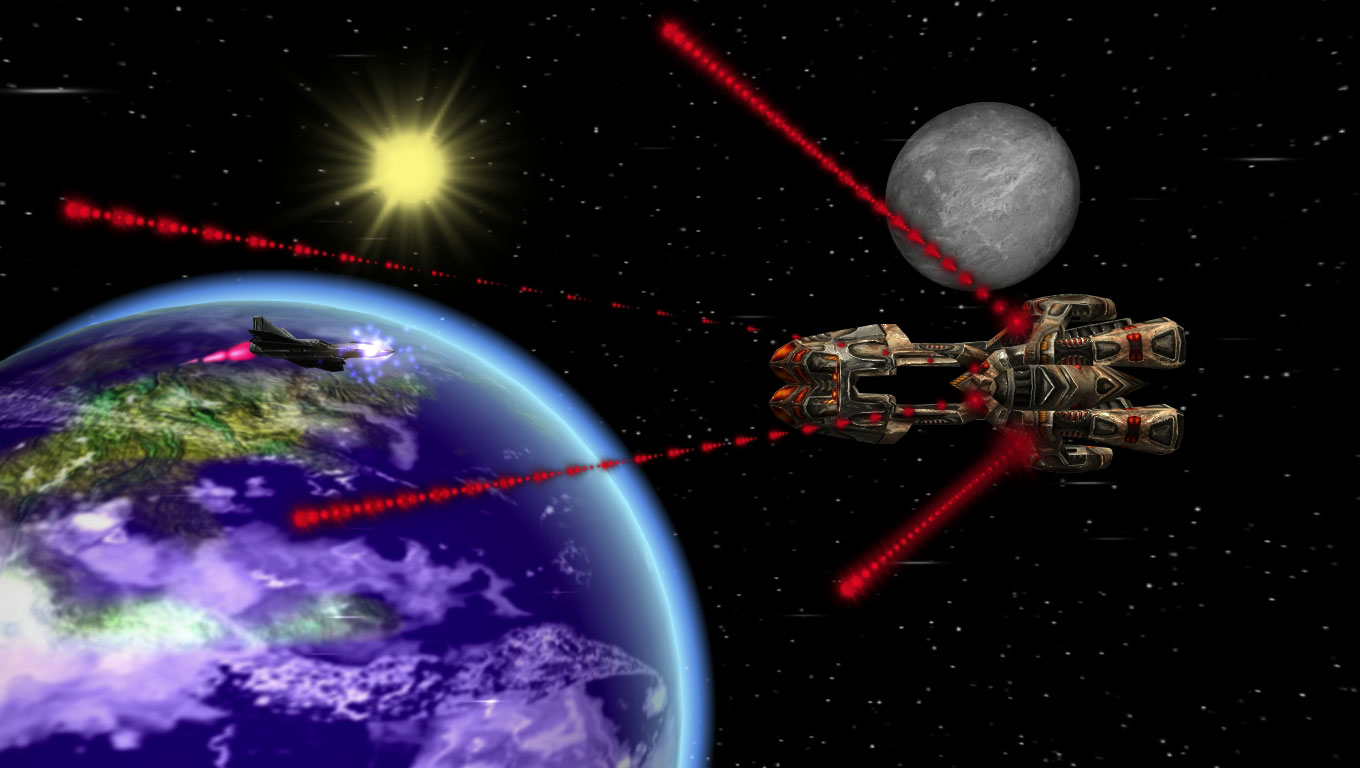 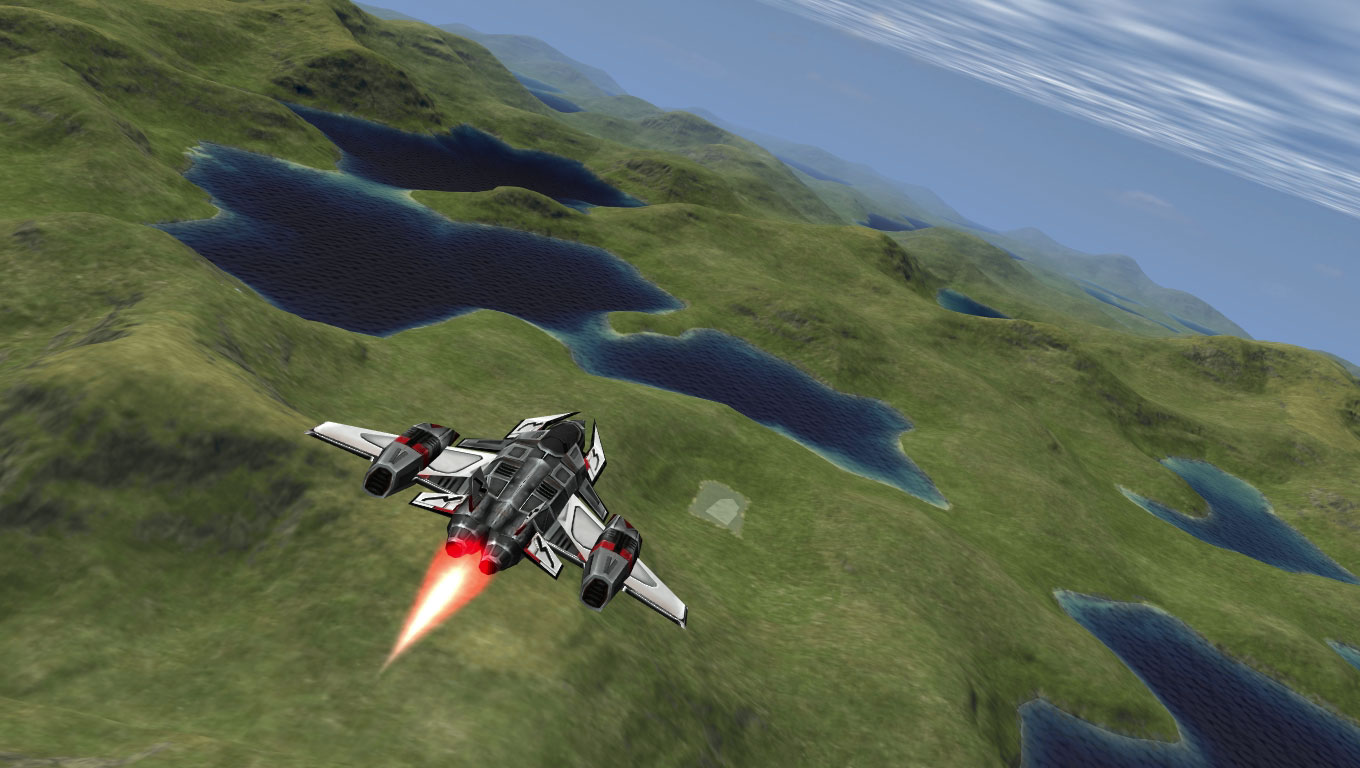