Blitz Brigade – Online FPS fun of the most beautiful, the most graphic and most entertaining game of action and war is a product of the studio Loft for Android that you really exciting battles and multiplayer invites! This game with FPS style (first person shooting) is one of the best and most popular Android online games in which you will be in the role of one of the five skilled warriors and you have to form a team with other players to be able to Destroy your enemies one by one and entertain yourself for hours. Ability to play With 12 players to experience the best online battle, having five different classes (soldier, shooter, doctor, sniper and infiltrator), control the battlefield in domination mode, use three different vehicles for tactical superiority in battle, fight with more than 100 types of weapons in each level, interesting and unique taunts and teasing for each character and voice chat have all gone hand in hand to bring the best online action game experience on your Android phone!

Game Blitz Brigade – Online FPS fun for free by Loft supplied with rated 4.0 out of 5.0 , which we have today in Usroid it for the first time and for free with we provide you with data files. Not to mention that so far more than fifty million people have installed this great game on their device, and this statistic is available on Google Play.

Note: The game requires the Internet to run and works only with Wi-Fi + if the mode is available for download + data is received with the game itself. 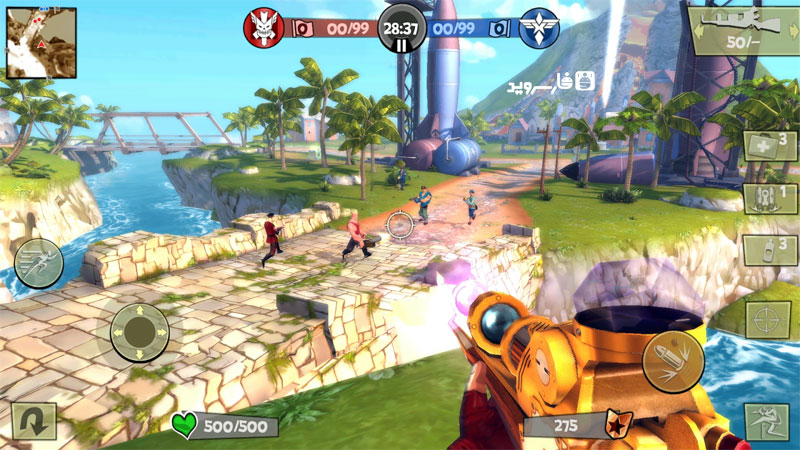 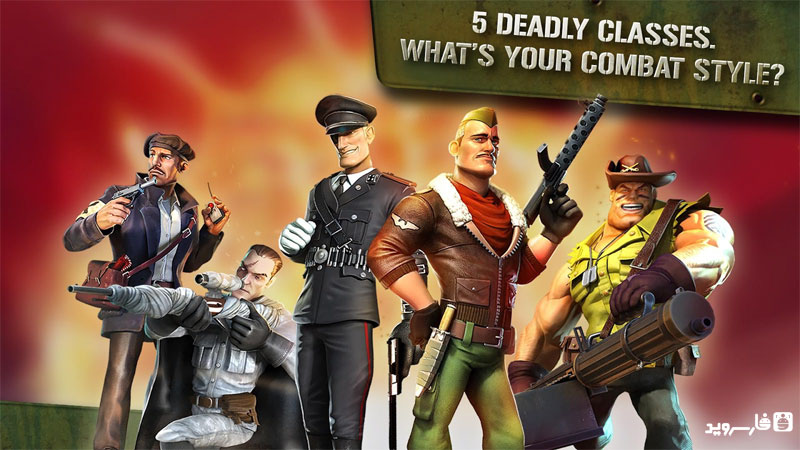 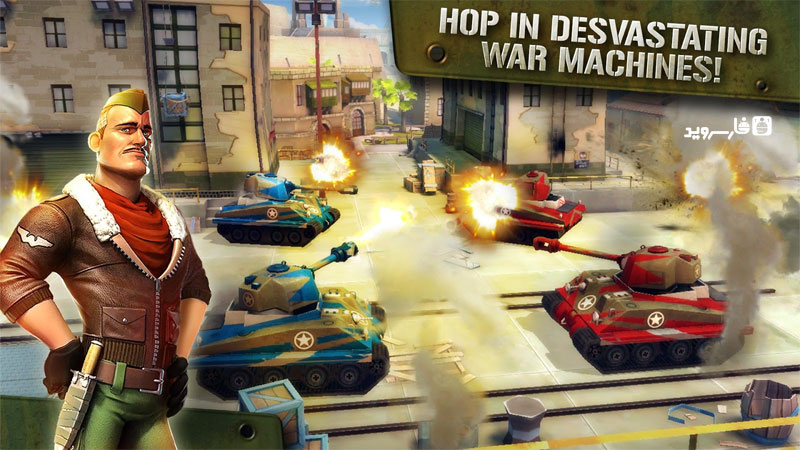 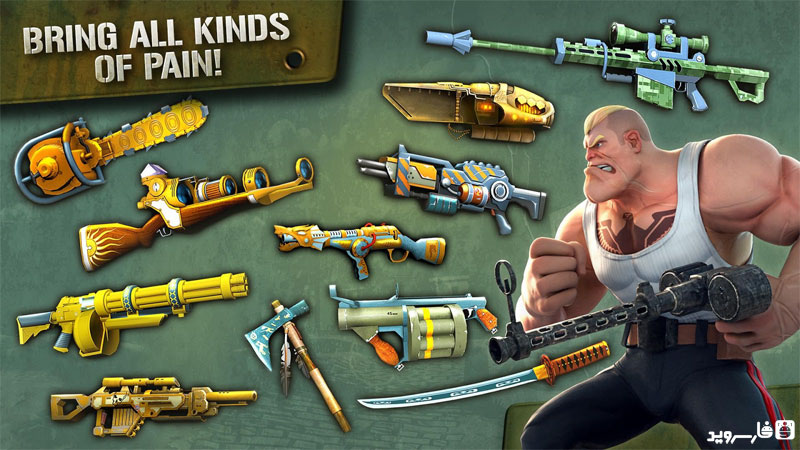 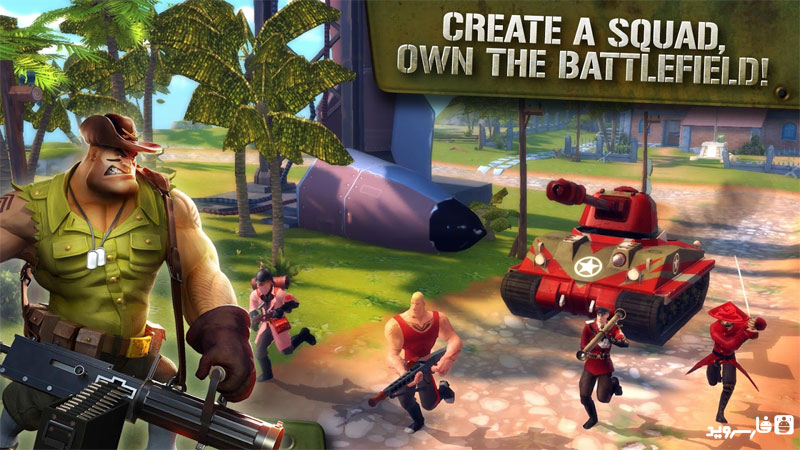 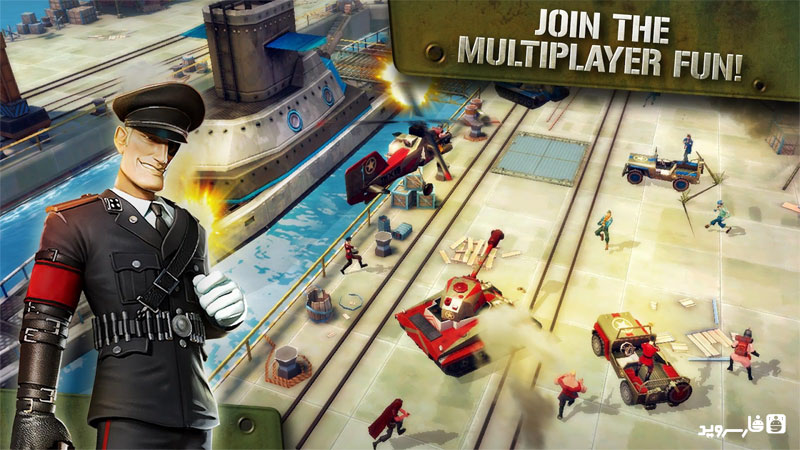