Blitz Brigade: Rival Tactics is a new and entertaining game with a great design in the style of strategy games from the famous company Gameloft for Android , which is offered for free on Google Play, and for the first time in Iran , we have decided to release the Android version. Introduce your presence to strategy game enthusiasts and make you happy once again! As mentioned, the game is in a strategic style and its gameplay is exactly like the famous Clash Royal gameIt is from Supercell company! The game is online and you fight with players around the world! As mentioned, the game is exactly like Clash Royale and only its appearance and working method are different, the game has two online modes and a stage in which you play the game in single player mode and the stages are predetermined. You finish the game, but in the online mode of the game you have to compete with players around the world and raise the level of your army! You can strengthen your heroes and forces to resist the enemies, you can also strengthen your defense equipment and drive out the enemy forces through their power! If you are a fan of strategy games, Blitz Brigade: Rival Tactics is without a doubt one of the best options to choose from! 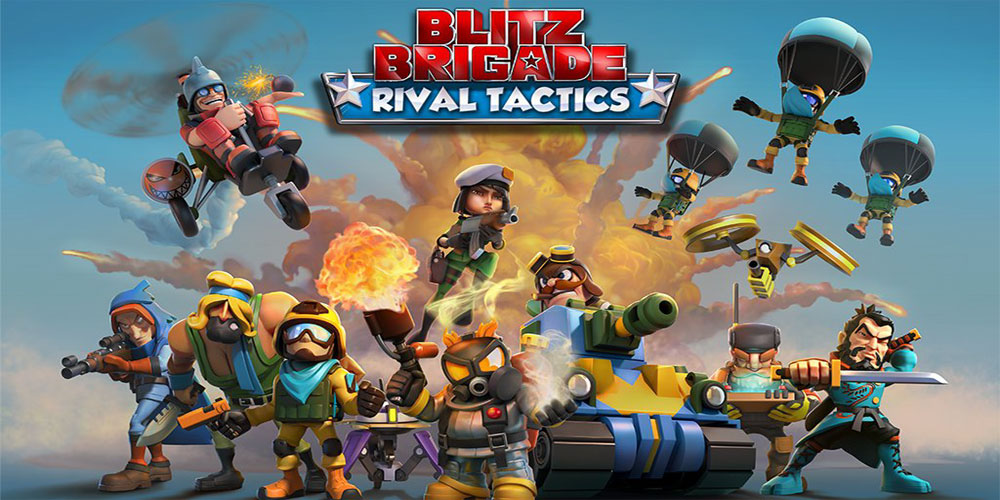 Game Blitz Brigade: Rival Tactics has now received more than 500 thousand times by Android users around the world that we Usroid it for free at your disposal that we are able to download it with a click! General features of the game include fighting other users around the world, the ability to upgrade, unlock and get new forces, different levels for upgrading forces and equipment, different stages in single player mode, stunning HD graphics with sound Very beautiful and addictive gameplay mentioned! The game has been tested by us on Android 5 with a Wi-Fi connection and has run without any problems, and you can first view images and trailers of the gameplay and, if you wish, download it from the site’s high-speed servers with one click.

2 – In the initial run, the volume of the device will be downloaded at a high speed of about 150 MB and your game will be up. 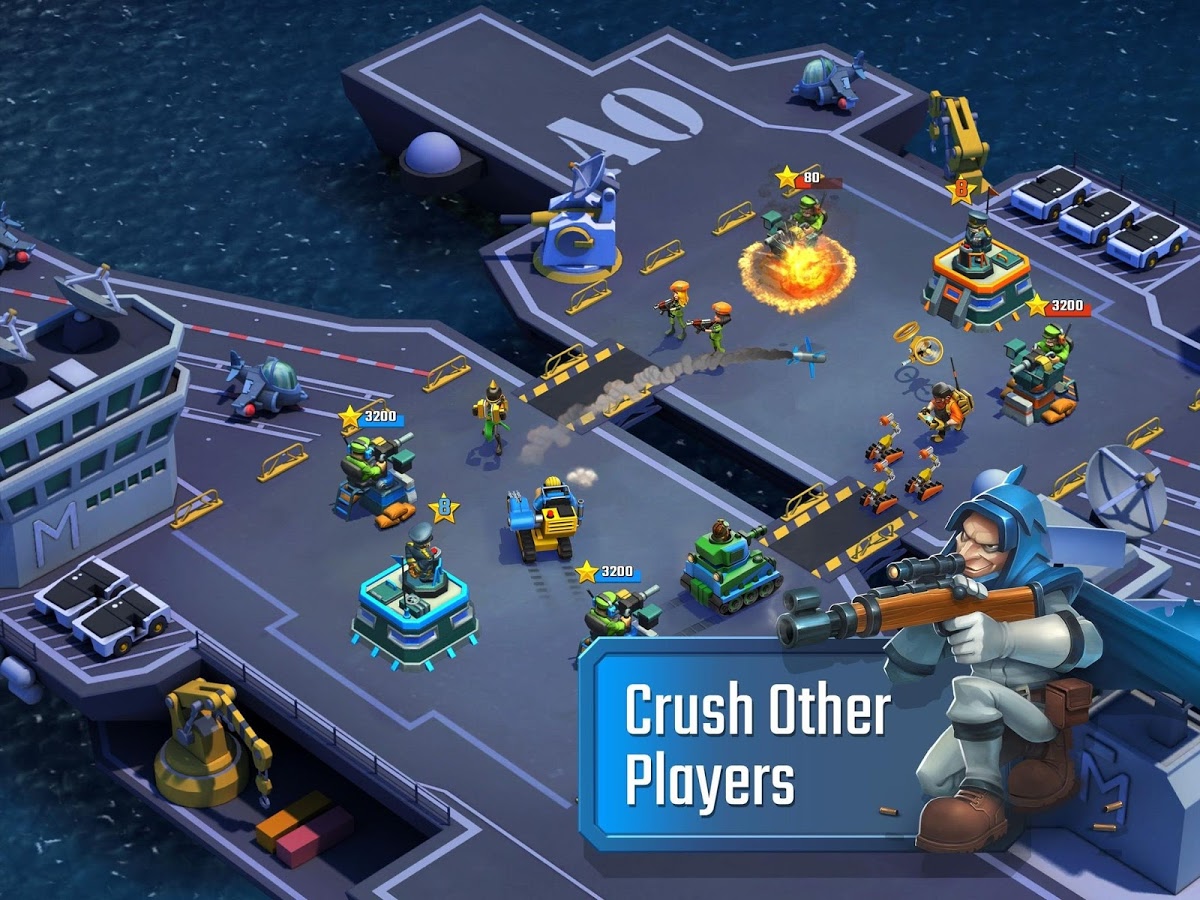 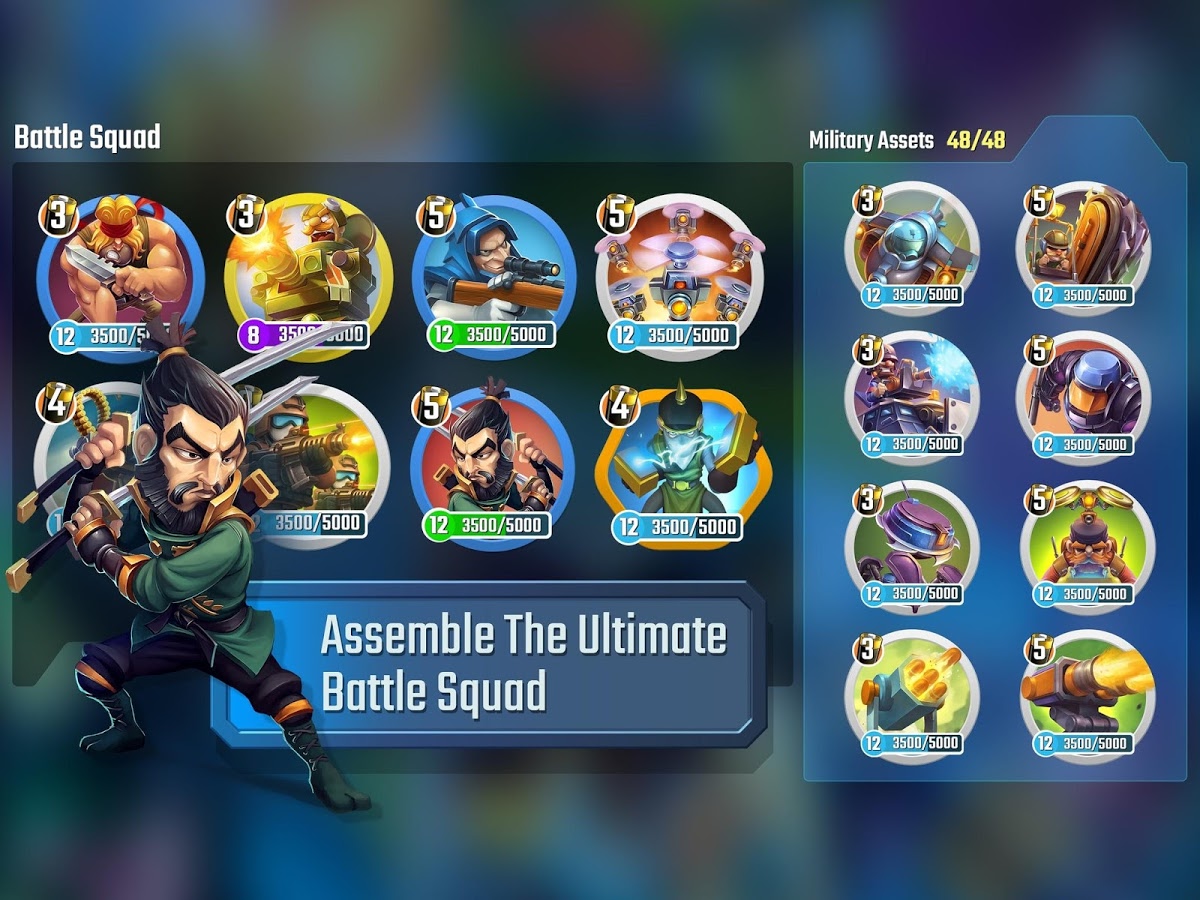 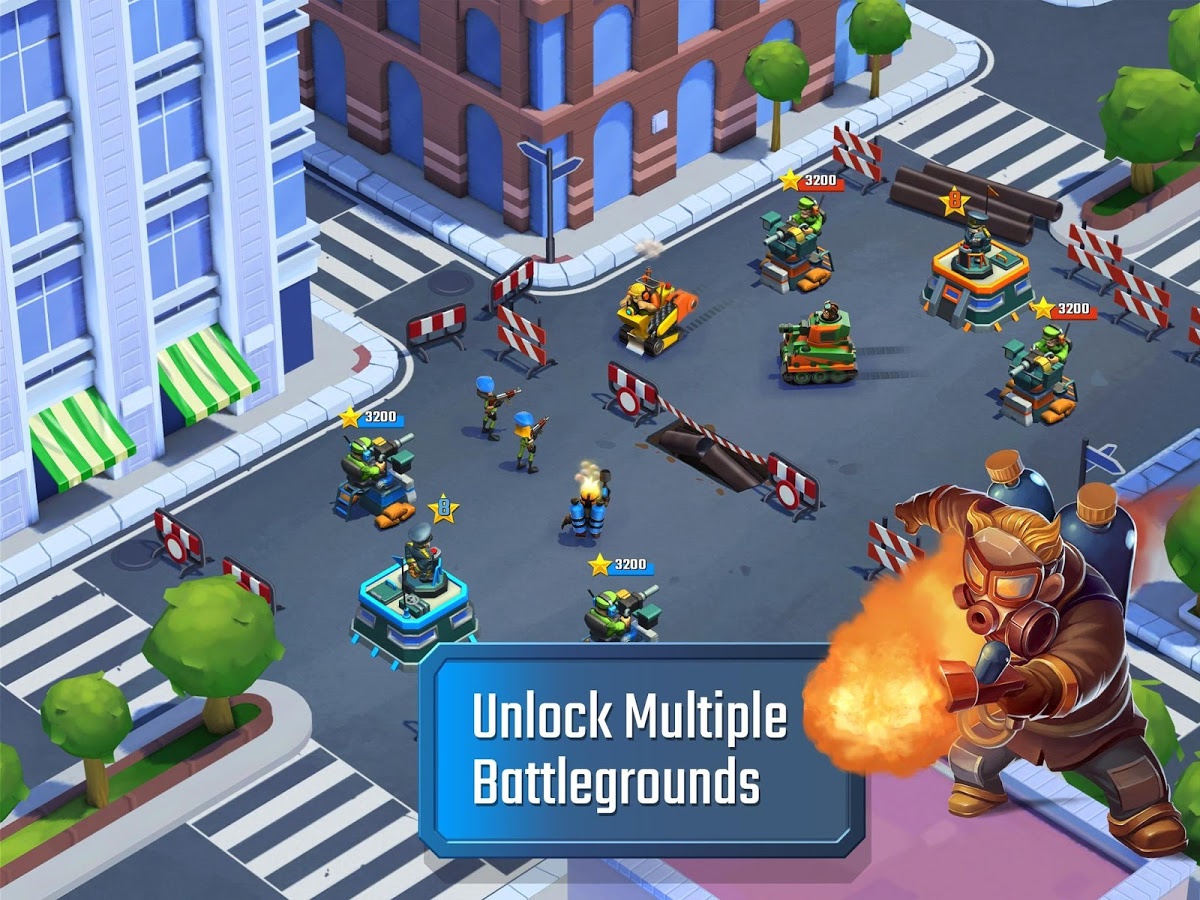 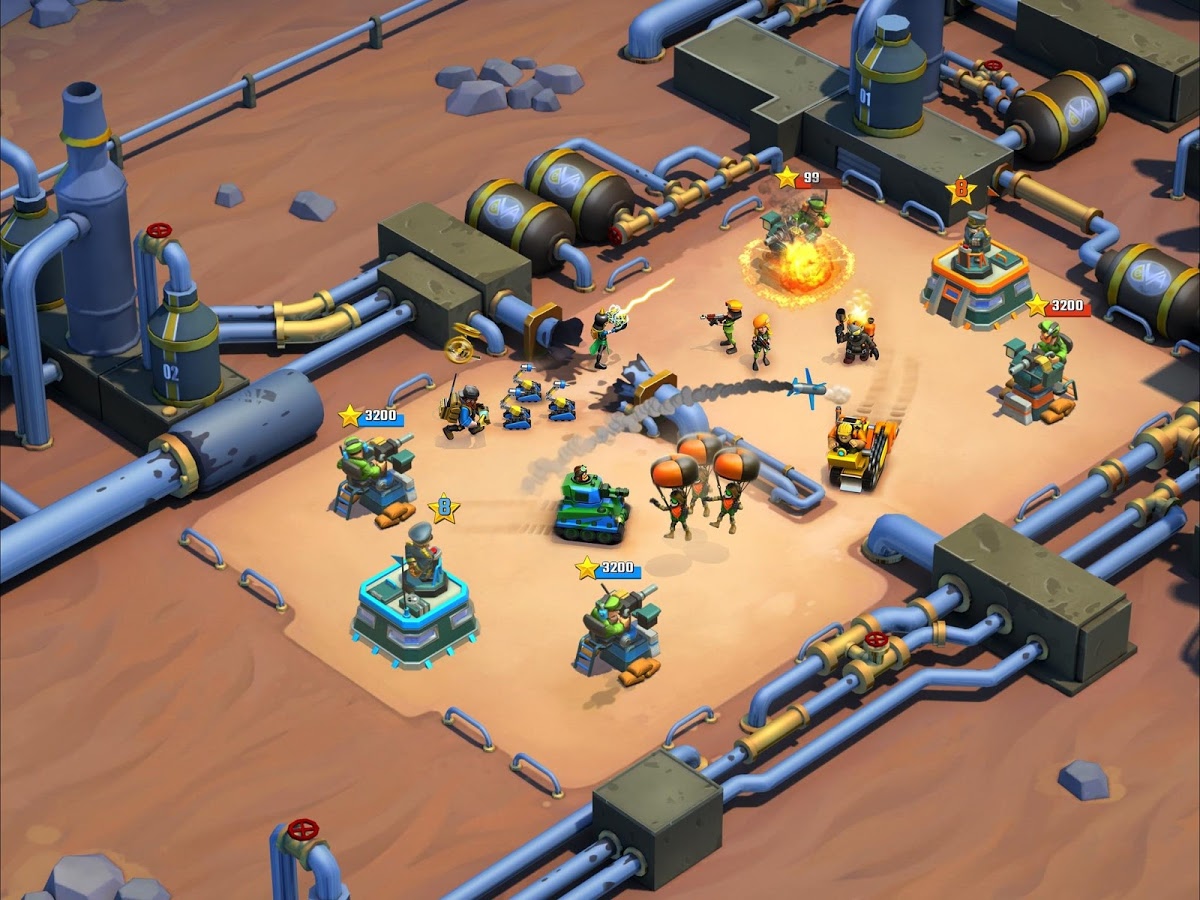 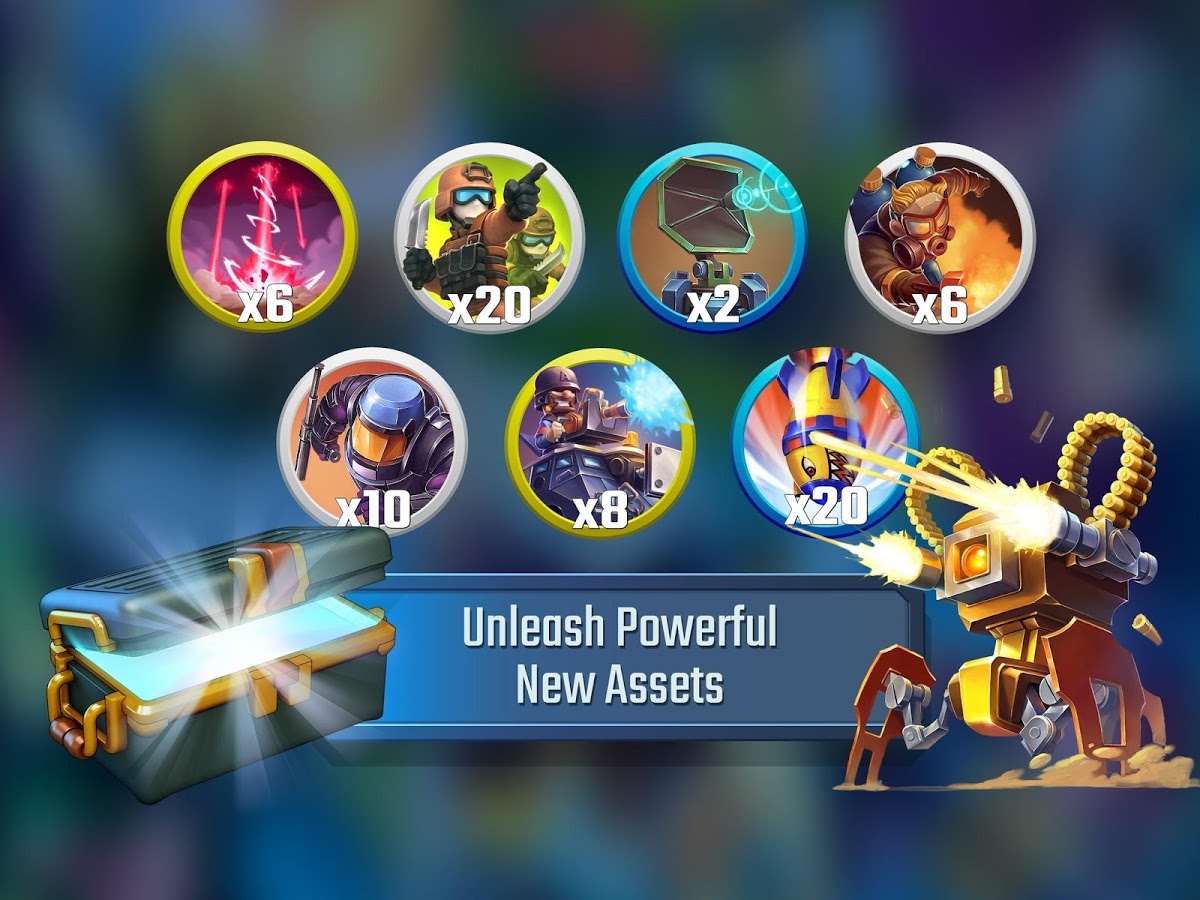 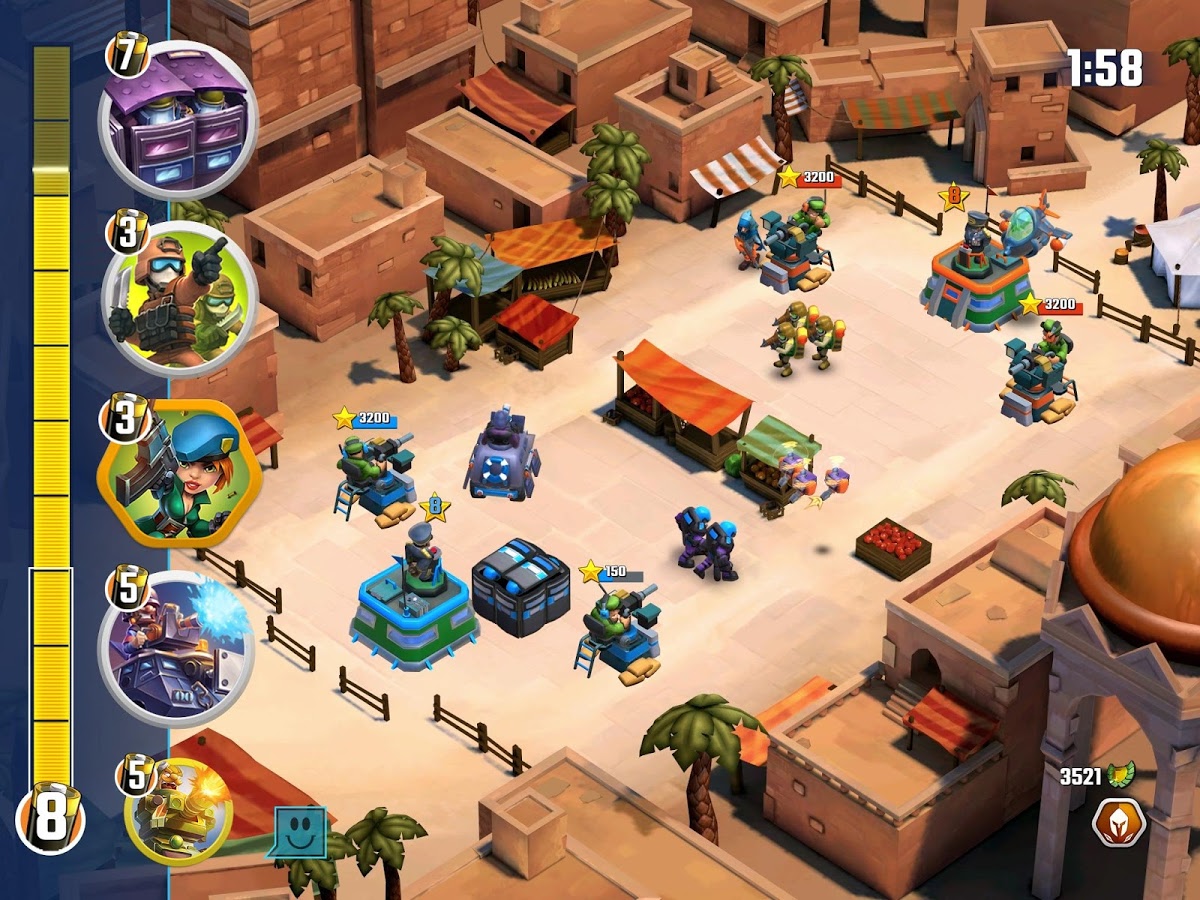