Block City Wars is a very beautiful and popular game in the style of action games from DGames Apps game development studio for Android devices.It has pixel graphics and is in 3D (3D) and is offered in the Play Store in contrast: “Welcome to Pixel City! Step into the vast pixel world of war and chaos! Complete the stages, steal the latest system cars, play parkour in the city streets, destroy your enemies one after the other or do whatever you want and one of the best games Experience the action! ” In Block City Wars, you will be entrusted with a variety of challenging missions such as driving a car, performing parkour moves, destroying enemies, and so on. There are two different modes for single player and multiplayer (multiplayer) in the game, in single player mode you pass the missions yourself and in multiplayer mode you compete with users around the world! In general if interested inYou are a pixel game and you like to experience one of the newest and best of this genre, do not miss Block City Wars in any way .

Some features of the Block City Wars Android action game:

Block City Wars game currently has a score of 4.4 out of 5.0 in the Play Store . In Usroid, we are introducing the latest and latest version of it for the first time . And then if you want to download it.

– Download the data file and decompress it. Block folder . Copy app.wars to the android / obb path of the internal storage. 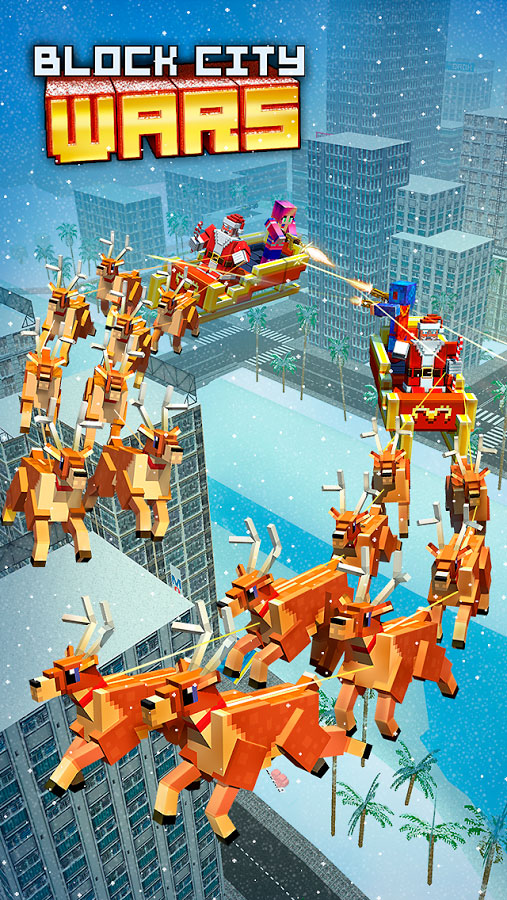 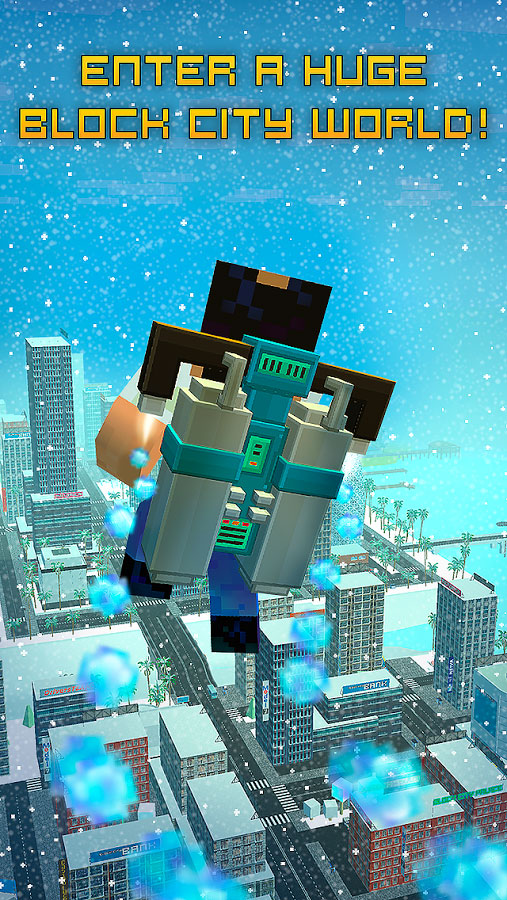 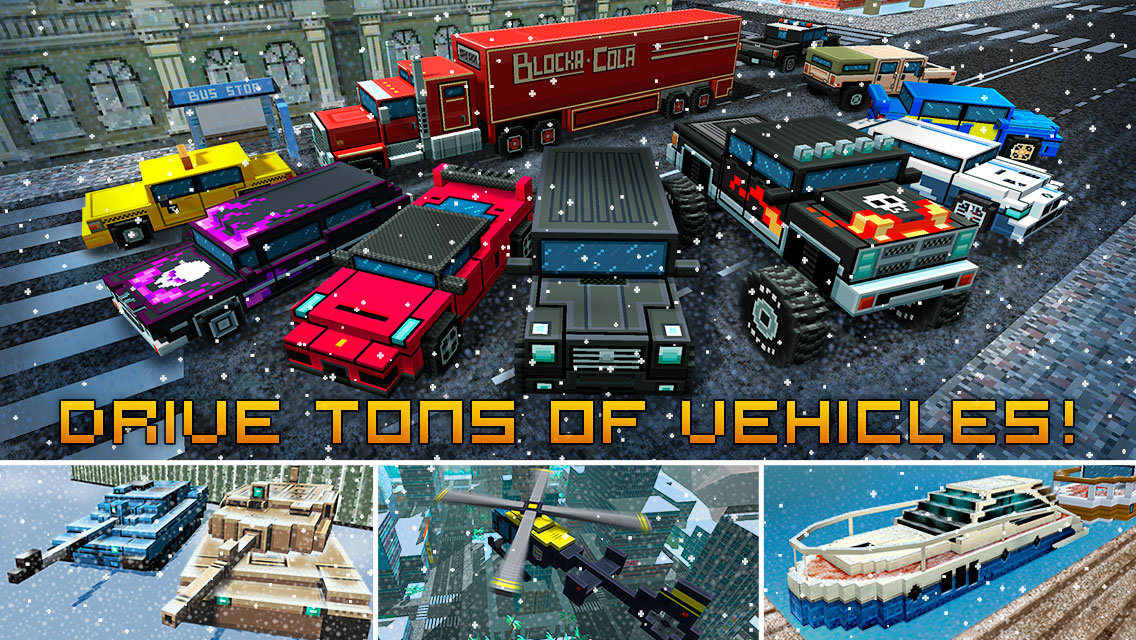 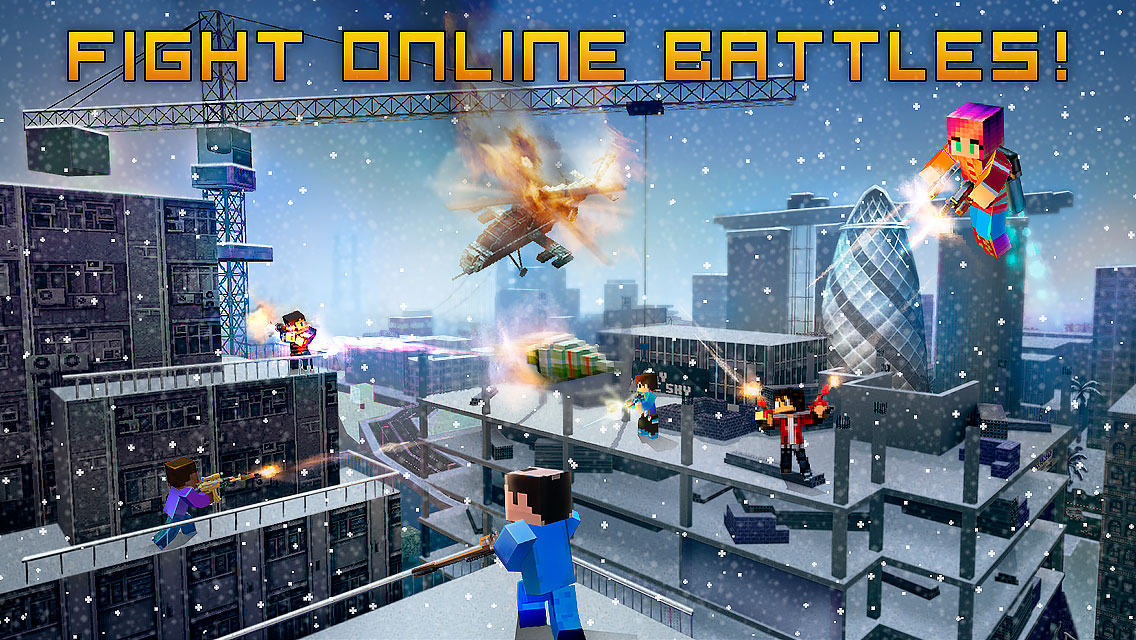 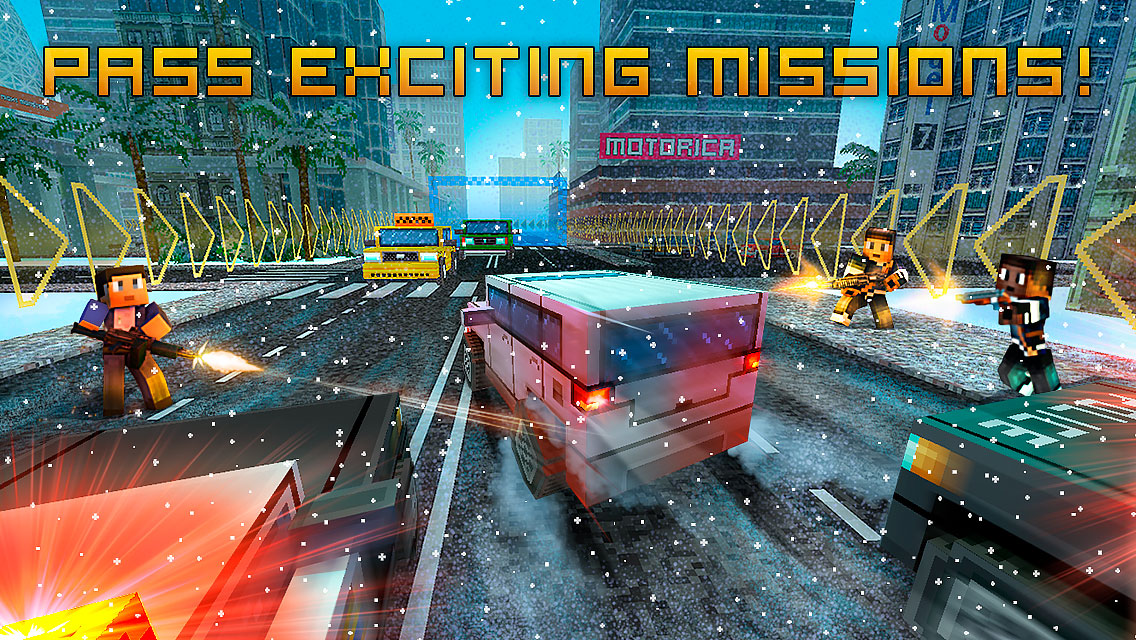