Block Fortress: War – Block Fortress: War is another game released from the Block Fortress series for the Android operating system by the famous Foursaken Media studio, the creator of popular games such as Noblemen 1896 , All is Lost , War TortoiseOr Heroes & Castles game series has been made and released. Block Fortress: War is available for $ 1.99 on Google Play, but you can download it for free from Usroid. The game takes place in a fantasy world called Blockverse or Block Universe where everything is block and pixel. There are dozens of different species of aliens and space creatures in this world. Creatures that can never live together in peace and tranquility, and therefore on this planet only war comes first! In this game, you are supposed to enter the game in the role of one of these groups and engage in huge conflicts to win your group and army. The originality of the game is modeled on strategic titles. This game has a special rich content and its gameplay includes several parts. In fact, in Block Fortress: War You experience strategic and tactical battles in the form of action styles or defense towers. You can choose one of 5 different species and races and enter into battles with that race. Each feature has its strengths and weaknesses, and it is up to you to decide which of these tactics is most appropriate for you. Blocks play an important role in this game. You are able to train all kinds of troops and war heroes in this game and send them to battle.

Block Fortress: War is an interesting experience of a fun and action game in strategic style. In this game, only destruction and destruction can be seen! Wherever you go, there are planets whose inhabitants are constantly at war with each other. You have to prepare for hard and challenging battles and use items and military forces to defend yourself and defeat the enemies in fierce battles. You can download the purchased version of Block Fortress: War from Usroid for free. This game is available to Android users with more than 10 thousand downloads and a score of 4.5 out of 5.0 .

– Download the data file and decompress it. Copy the com.foursakenmedia.blockfortresswar folder to the Android / obb path of the device’s internal storage. 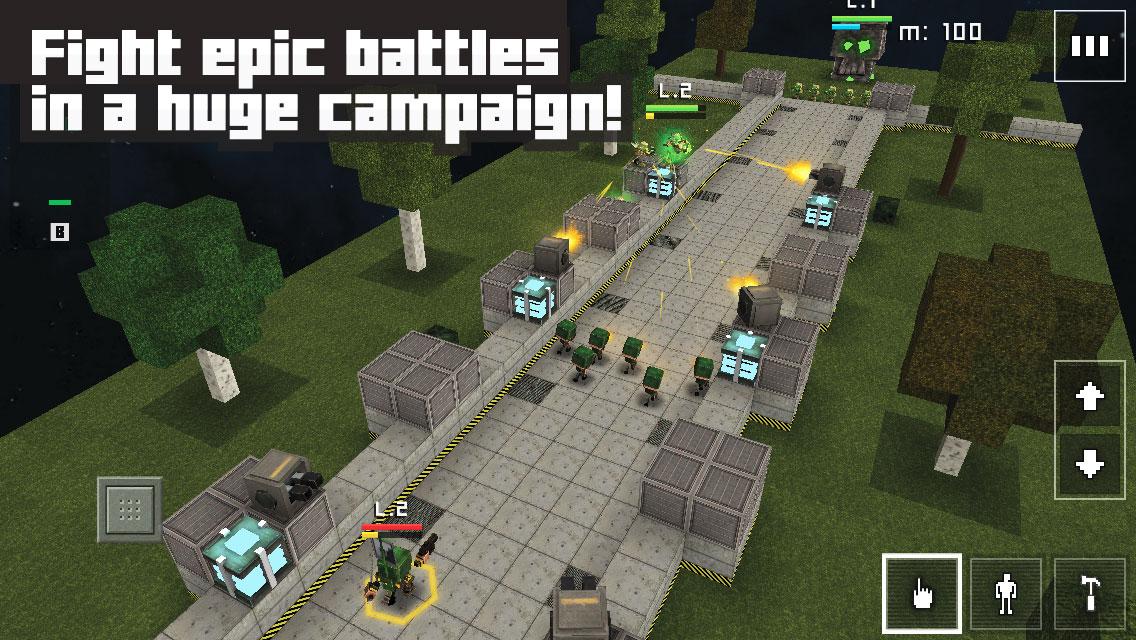 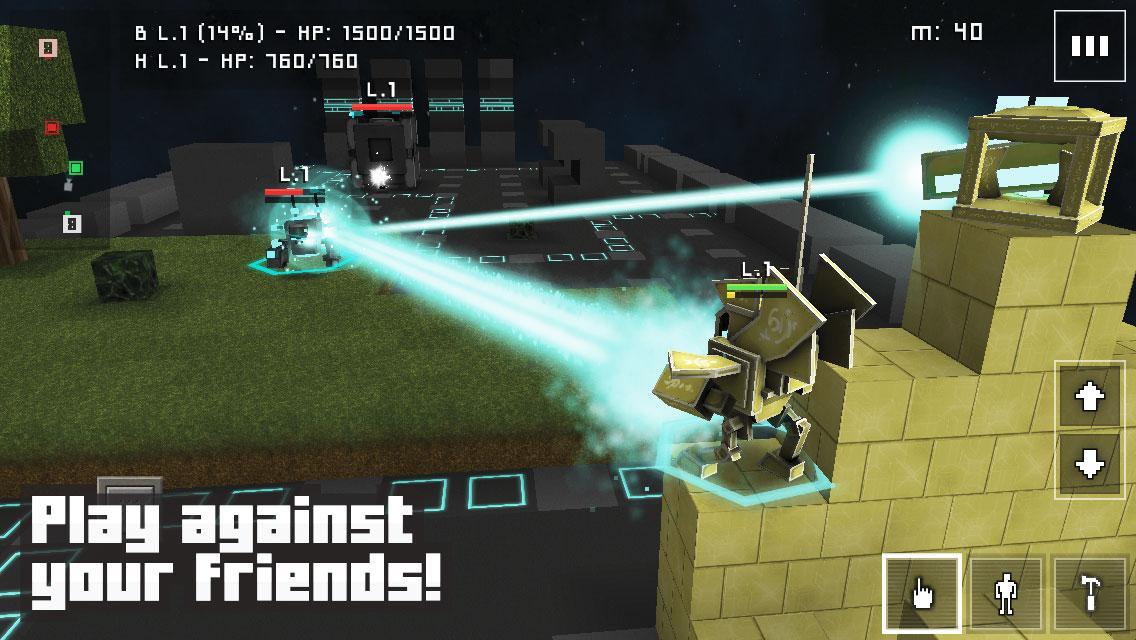 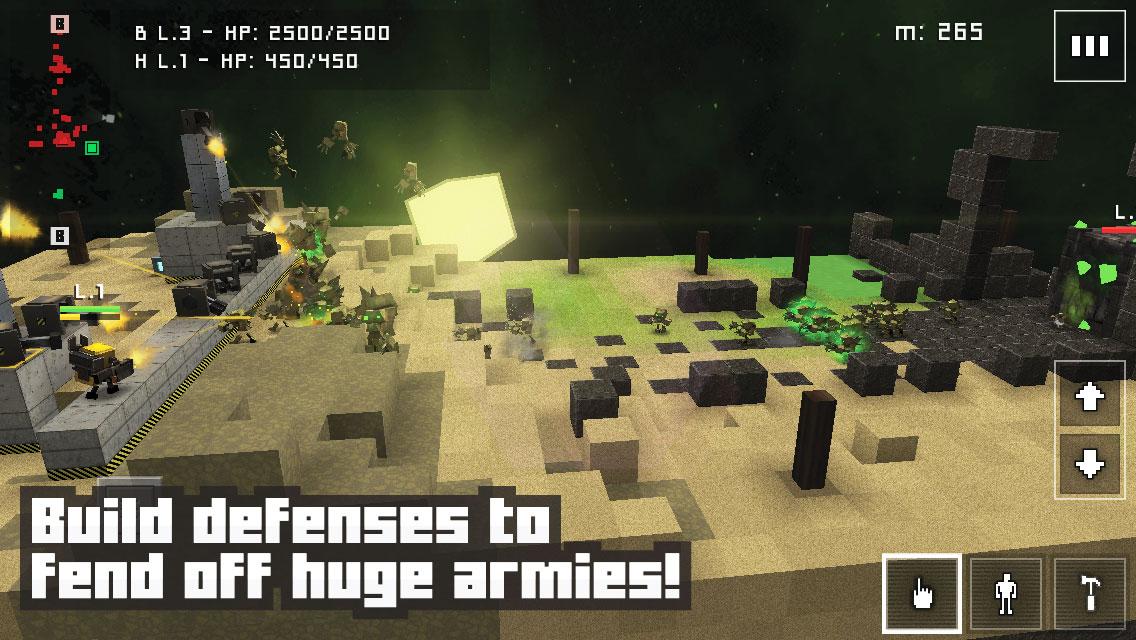 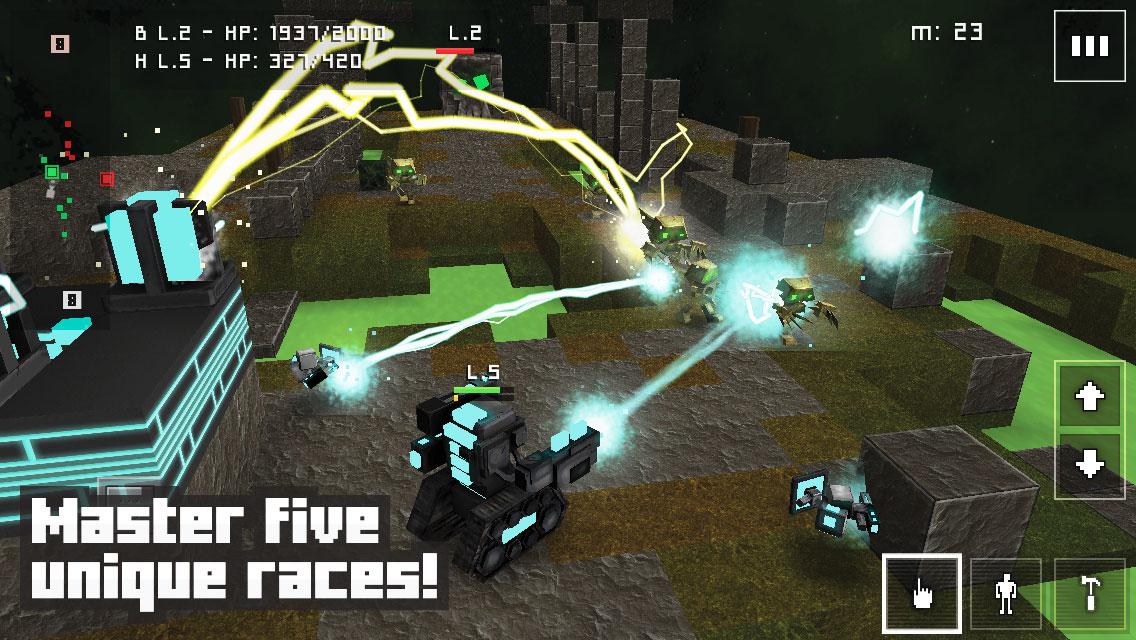 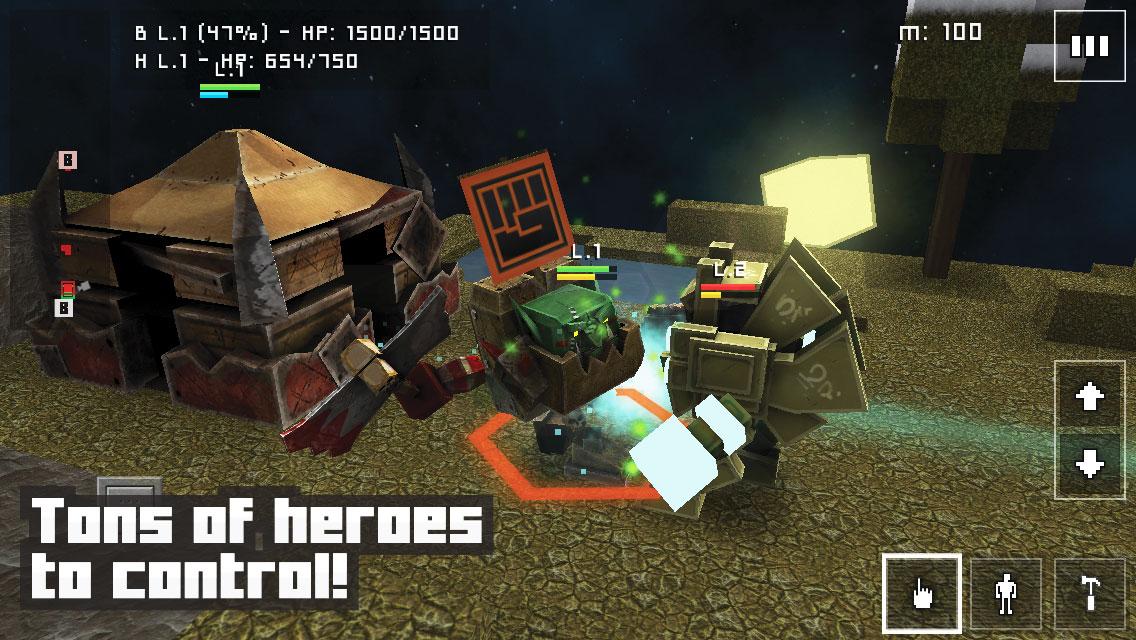