Block Go – 1v1 Online Battle is one of the most beautiful, fun and best Android puzzle games from Can Wu Studio, which is offered for $ 1.99 on Google Play, and as always, we have decided for the first time in Iran.Introduce it to your presence and delight you puzzle game lovers! As the name implies, the competitions all take the form of one-on-one battles, in which you face players from all over the world who have to compete in house-building! The screen is divided into large and small parts, the larger part to display your blocks and your game and the smaller part to display your rival game, like the old Atari, the blocks move from the top of the screen to the bottom and that’s you You have to set the colored blocks in the same place with the same color with high accuracy and speed and remove them; Anyone who can last longer wins the game! Be the top of the leaderboard by winning competitions and earning points, and enjoy having a special bypass puzzle.

Game Block Go – 1v1 Online Battle To date less than 10 times by Android users around the world bought and managed a perfect score of 5.0 out of 5.0 gain. Pictures and video of the gameplay, you can first see and then click to download it if you want a high-speed servers Usroid do; Finally, Block Go – 1v1 Online Battle, like other games on the site, has been tested by us and run without any problems. 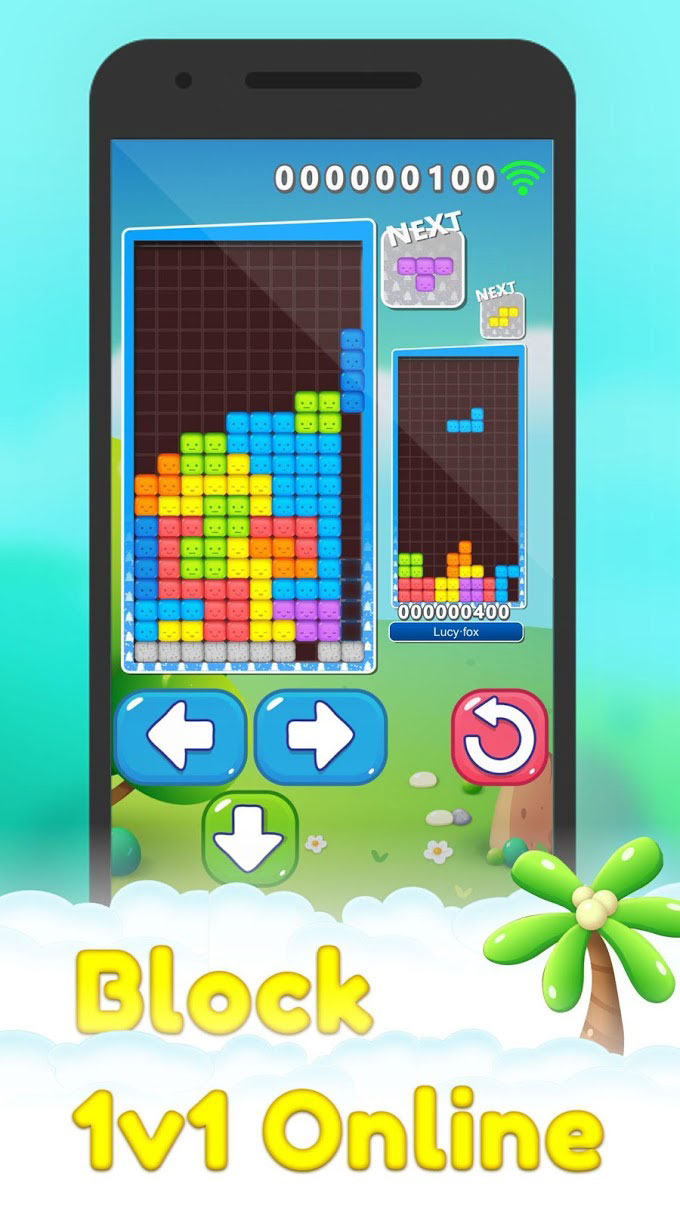 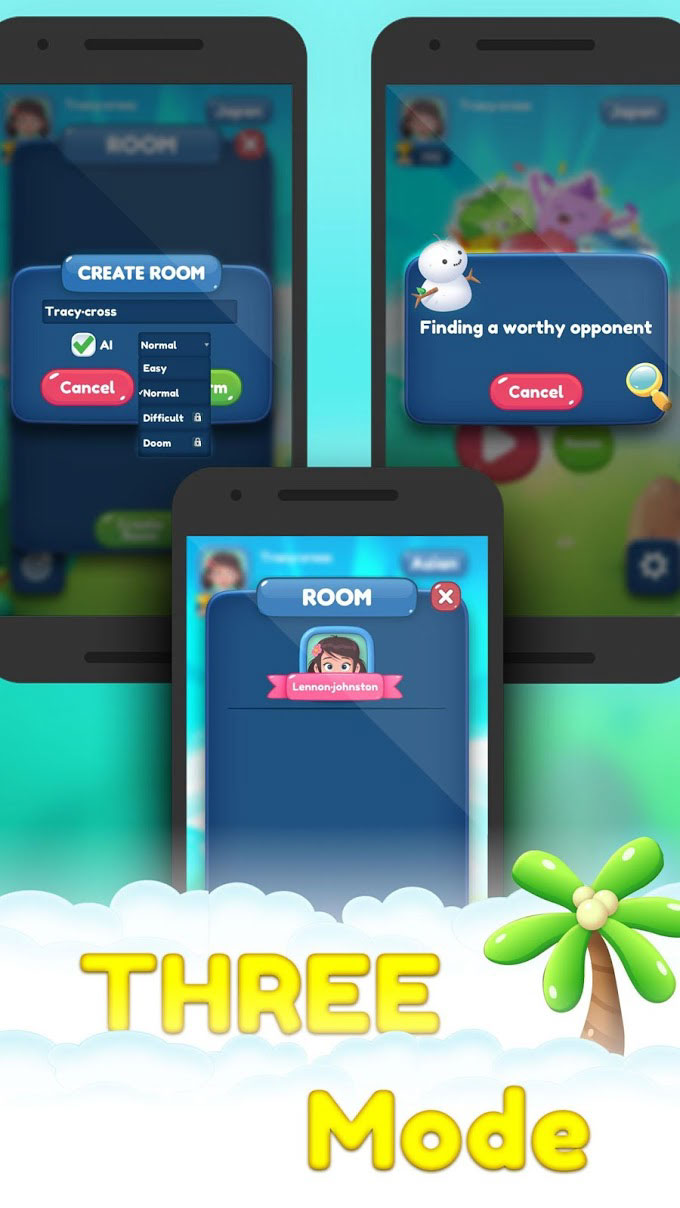 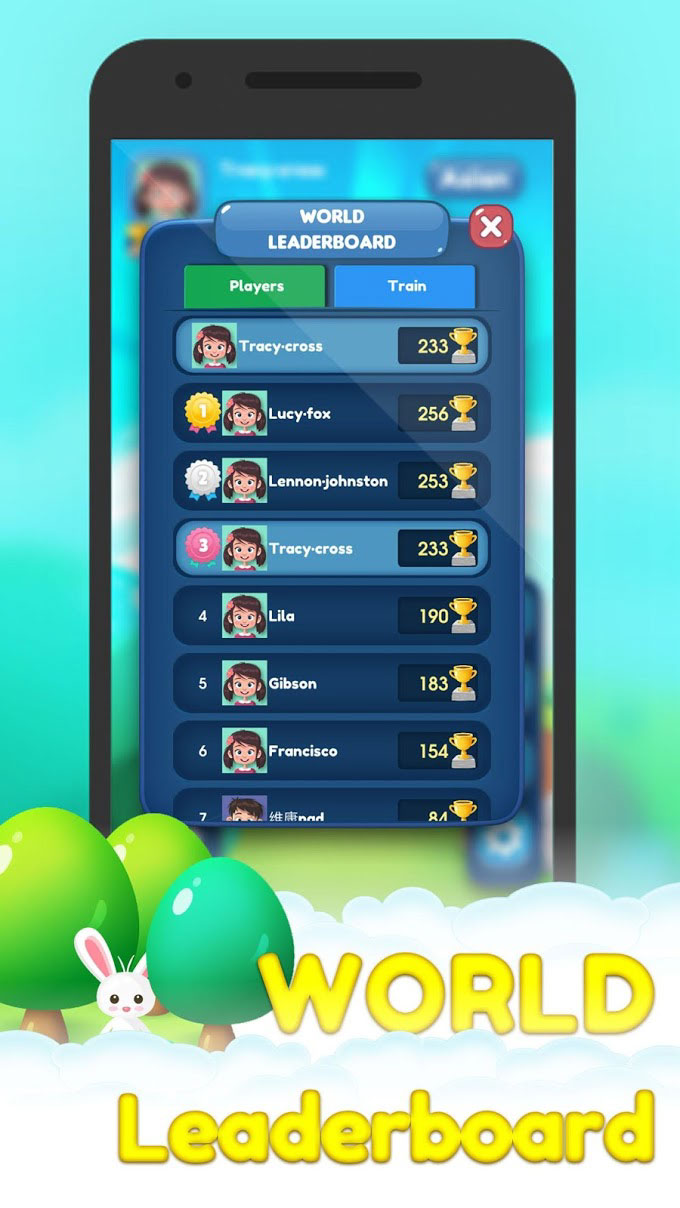 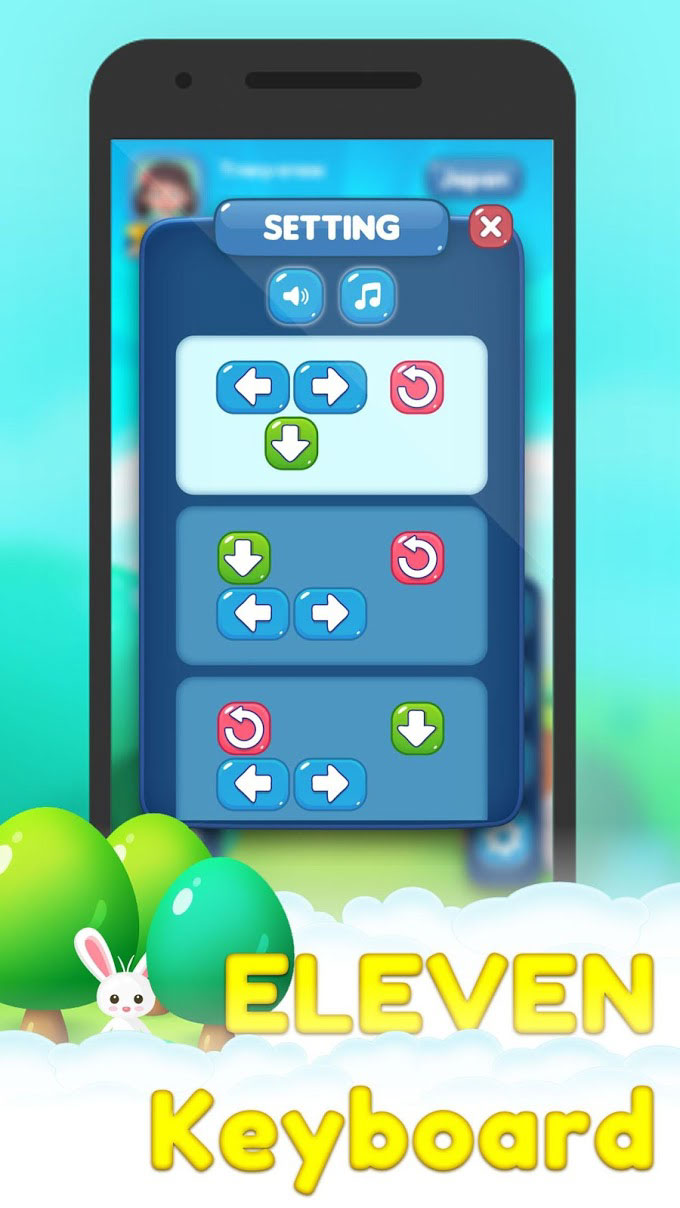 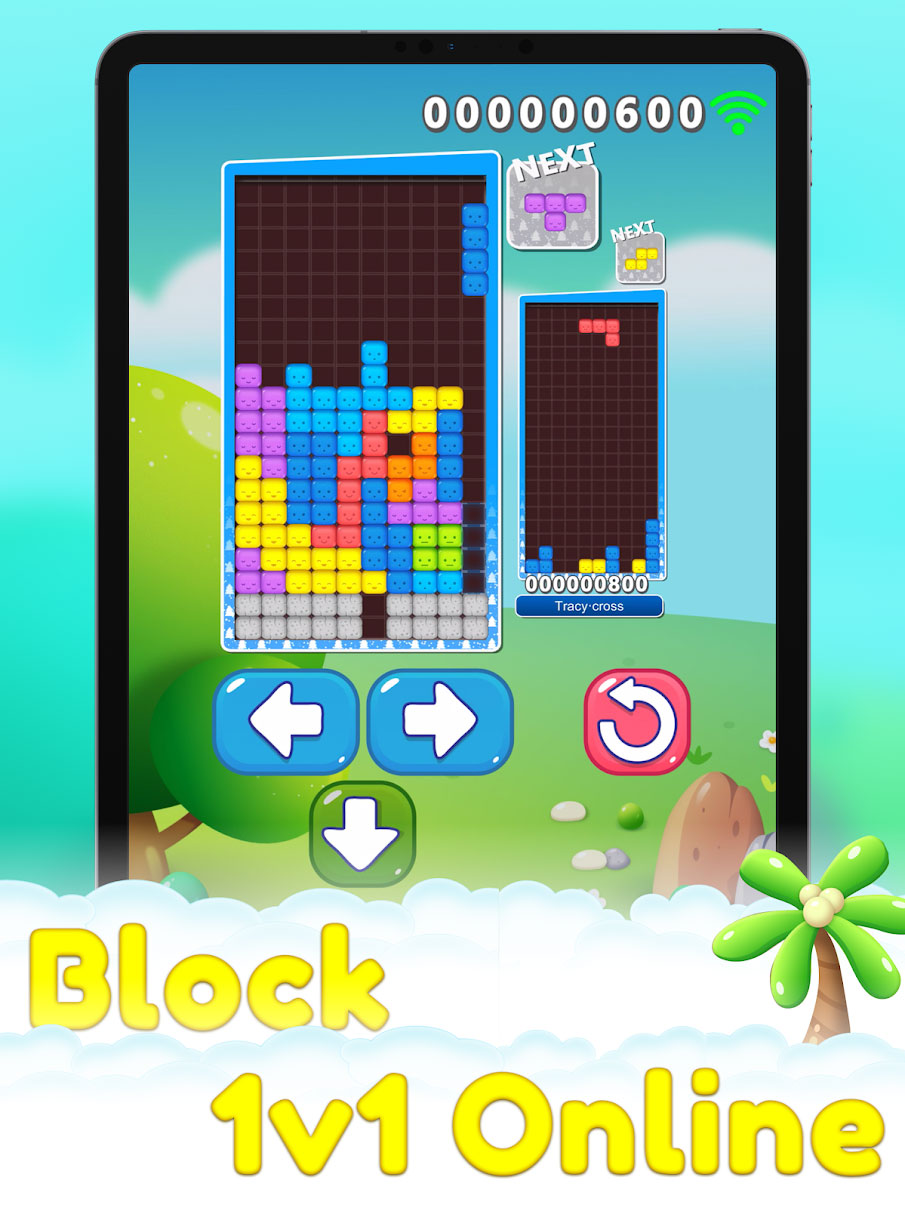 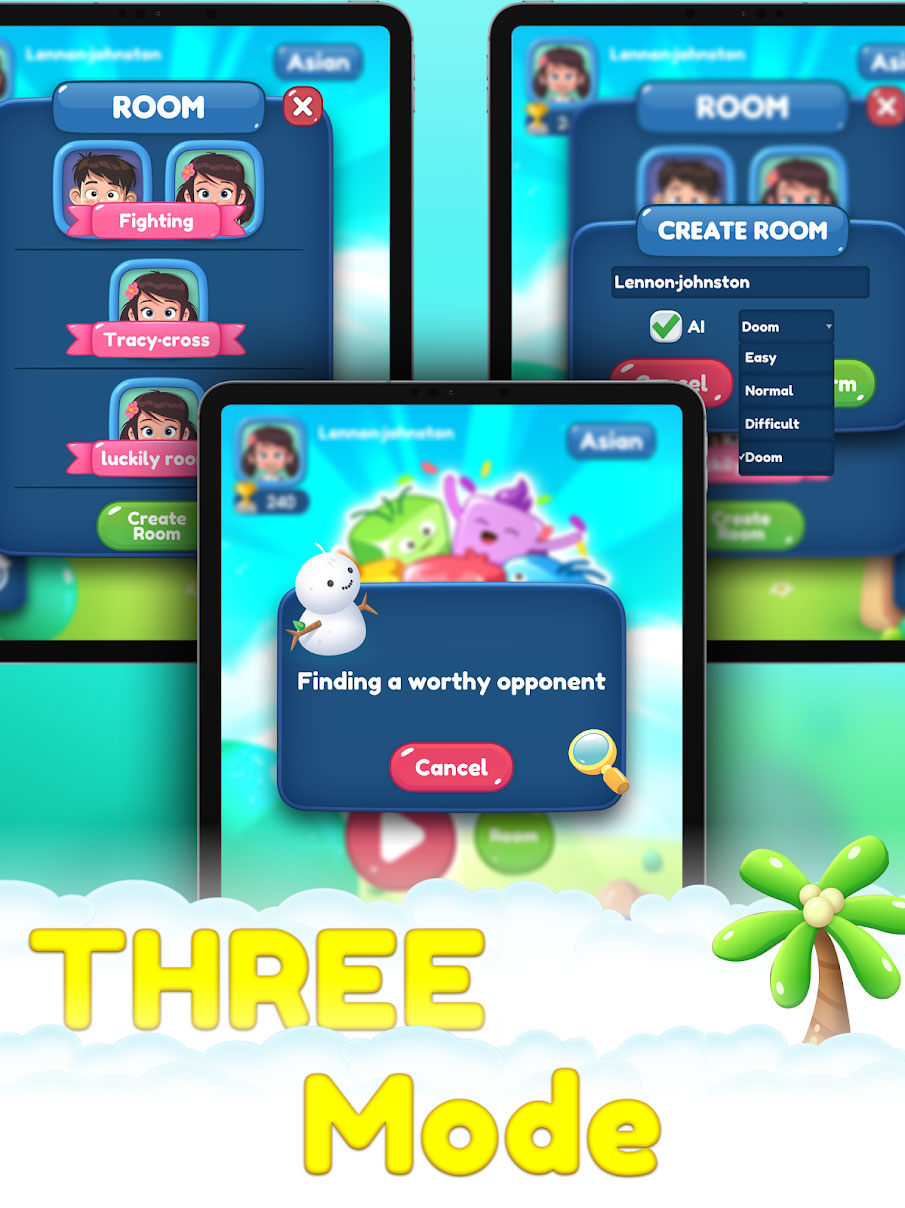 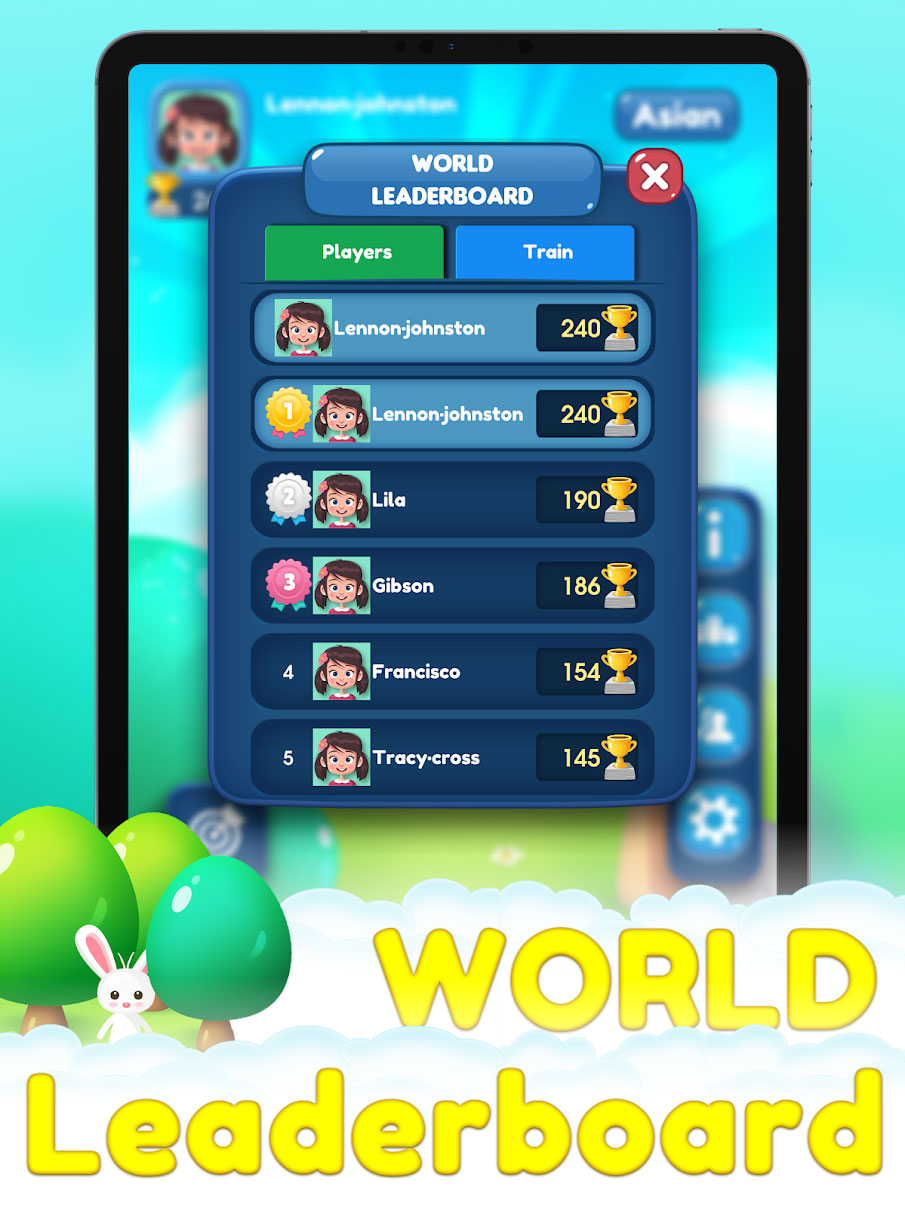 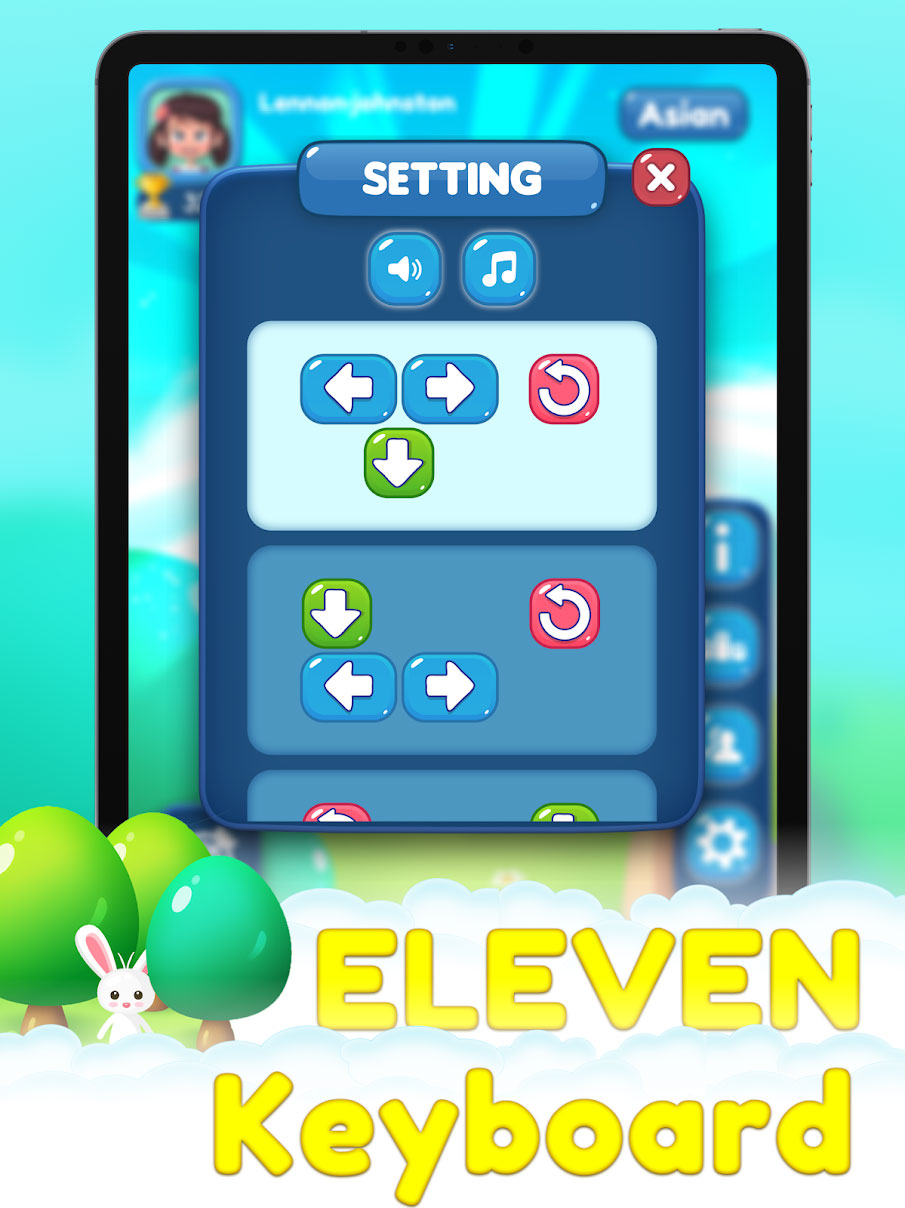