Block Tank Wars 3 is the third version of the popular, extremely beautiful and exciting tank battle game for Android devices, which GDCompany game development studio has released for free on Google Play, and as always, for the first time in IranYour presence has been introduced and we have offered the original version and its mod with unlimited money for download to bring you joy again! In Block Tank Wars 3, as in previous versions, you are responsible for guiding different types of tanks to destroy other enemies! By riding on your own tank, you will be placed in a variety of unique places where other tanks will shoot at you, and with your high speed of action, you must destroy them one after the other, and you will be victorious! Touch controls built into the left side of the screen allow you to steer the tank and you have to go through the steps and get paid; Buy stronger tanks or upgrade the skill, speed and power of the tanks to higher levels and make the steps easier! If you are a fan of tank battle games, Block Tank Wars 3 will undoubtedly attract your attention with its wonderful design and construction! 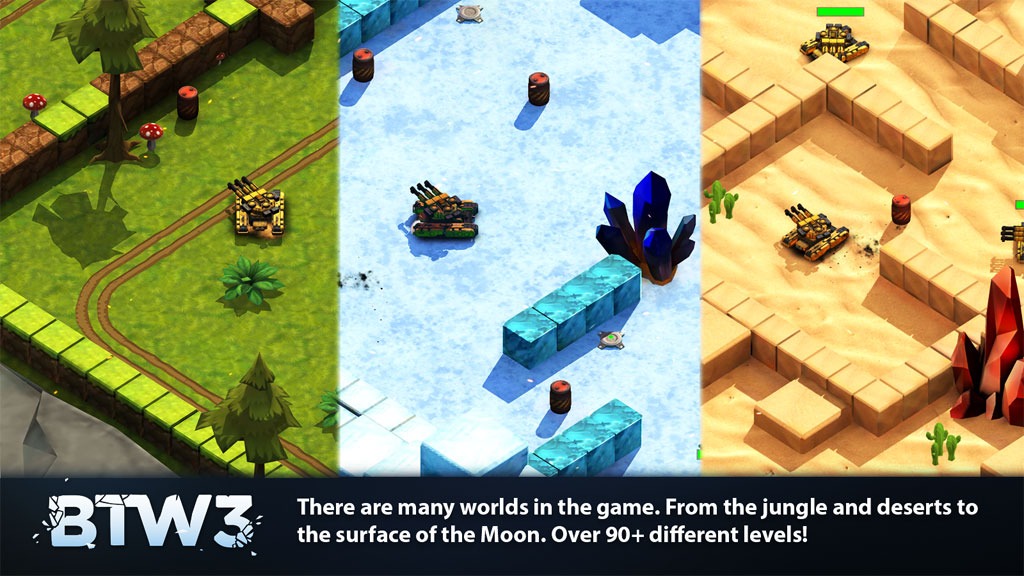 Block Tank Wars 3 game has been downloaded about 1000 times by Google Play users around the world from Google Play and has been able to get an excellent score of 4.6 out of 5.0 ! In the regular version, you have to collect money to upgrade and buy tanks, but in the mod mode, the money is unlimited and you can buy the latest model of the tank from the beginning and, if you wish, take the skills to the last level. ! Finally, both the original version and the game mode have been tested by us and run without any problems! 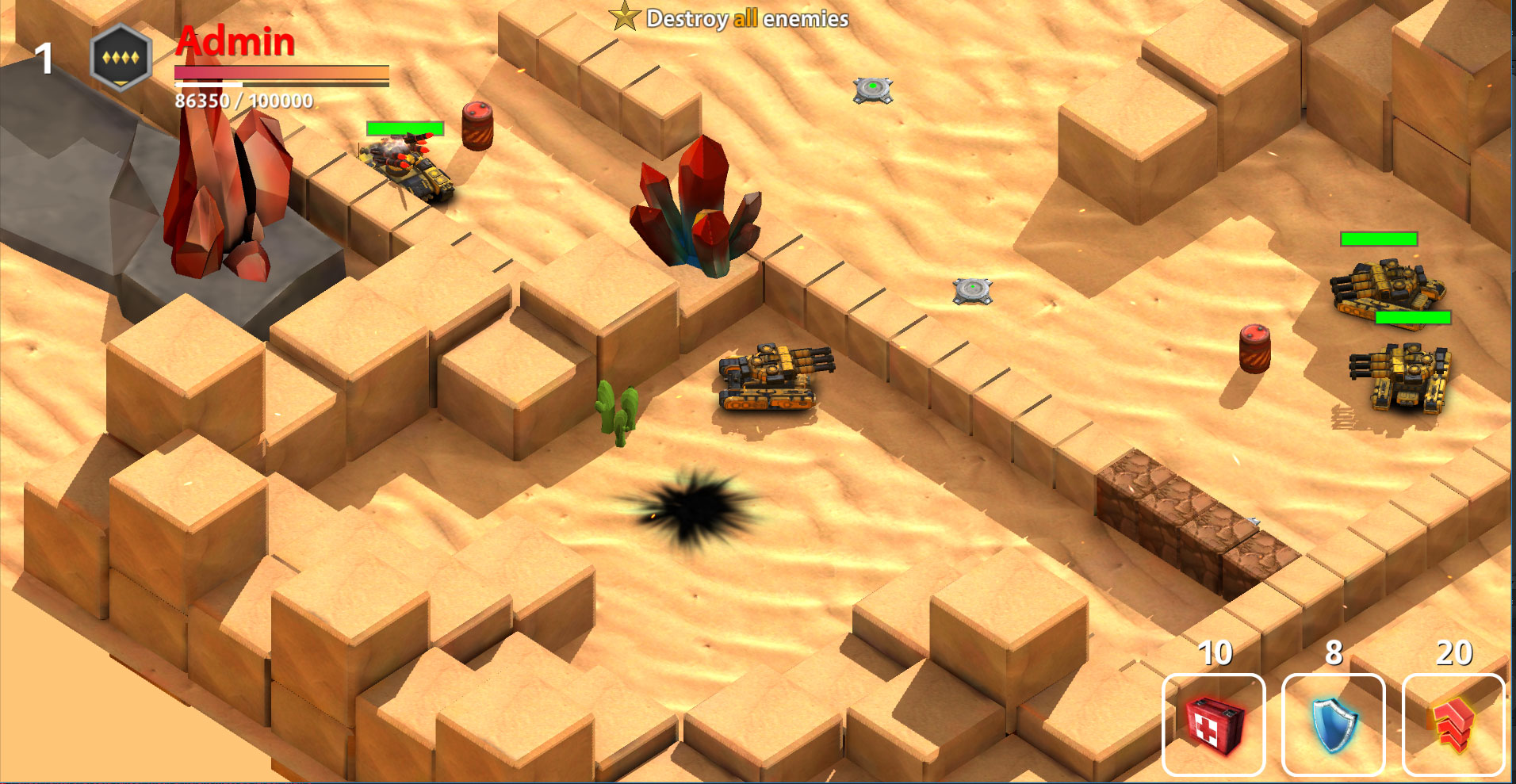 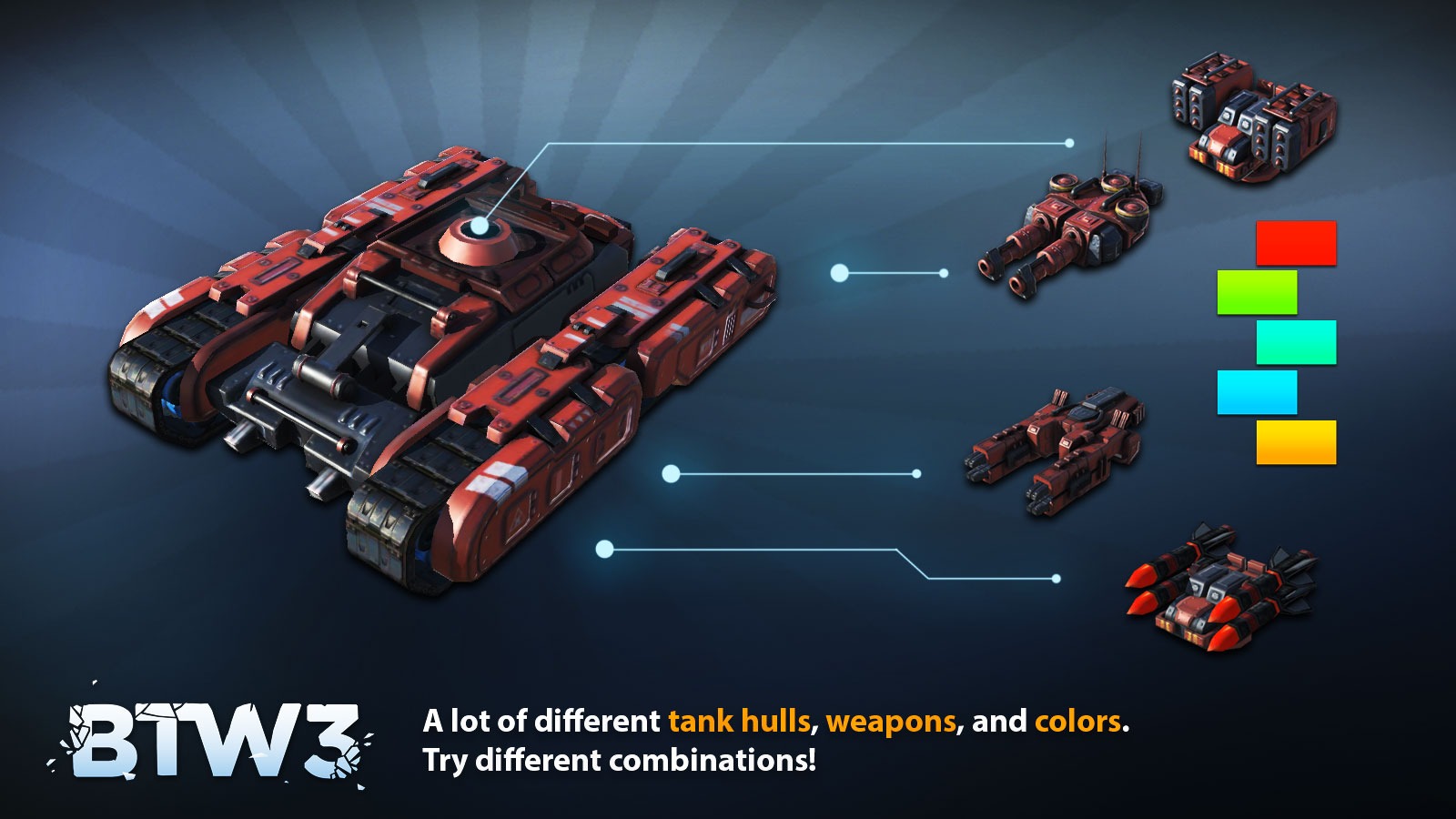 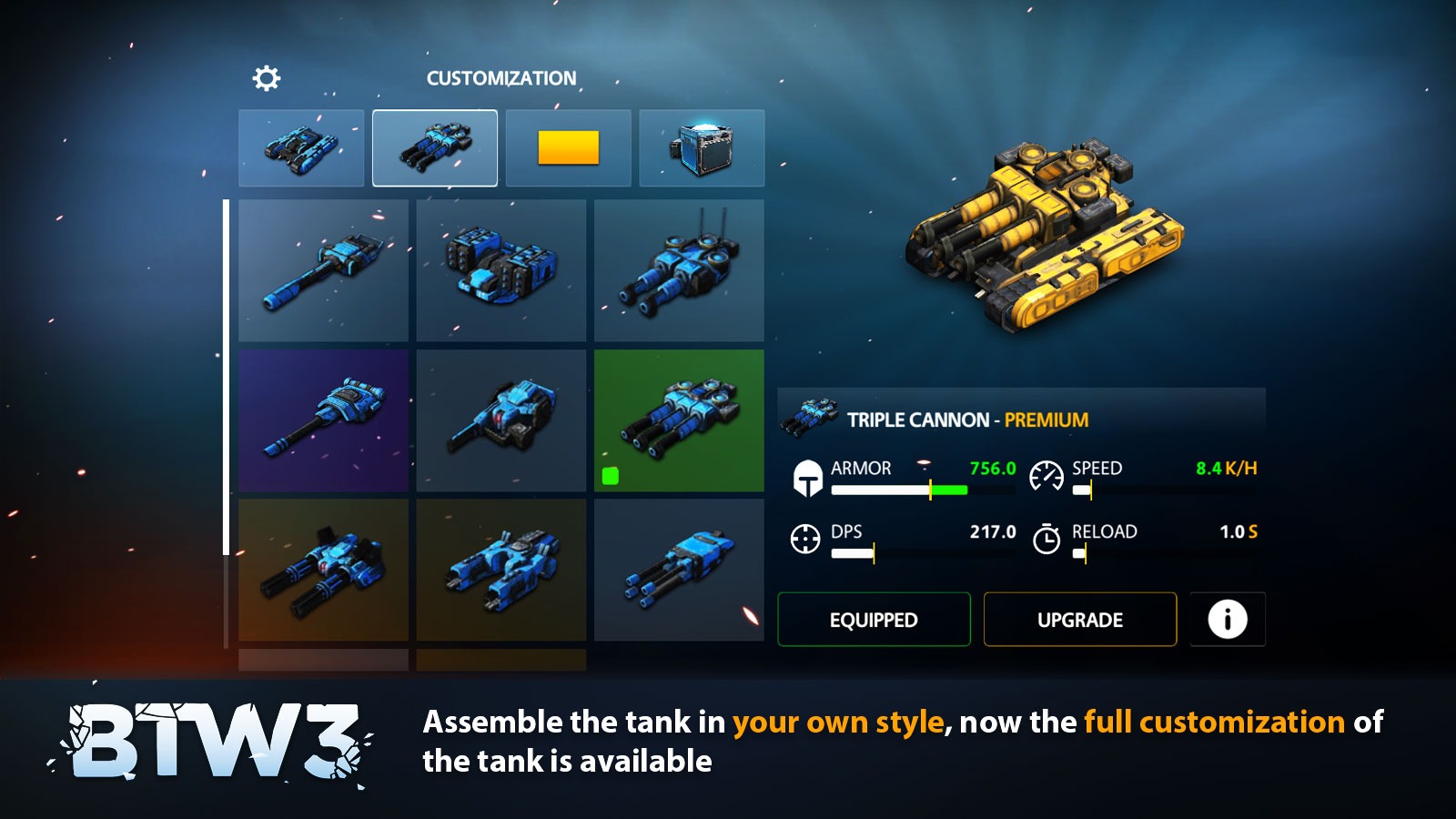 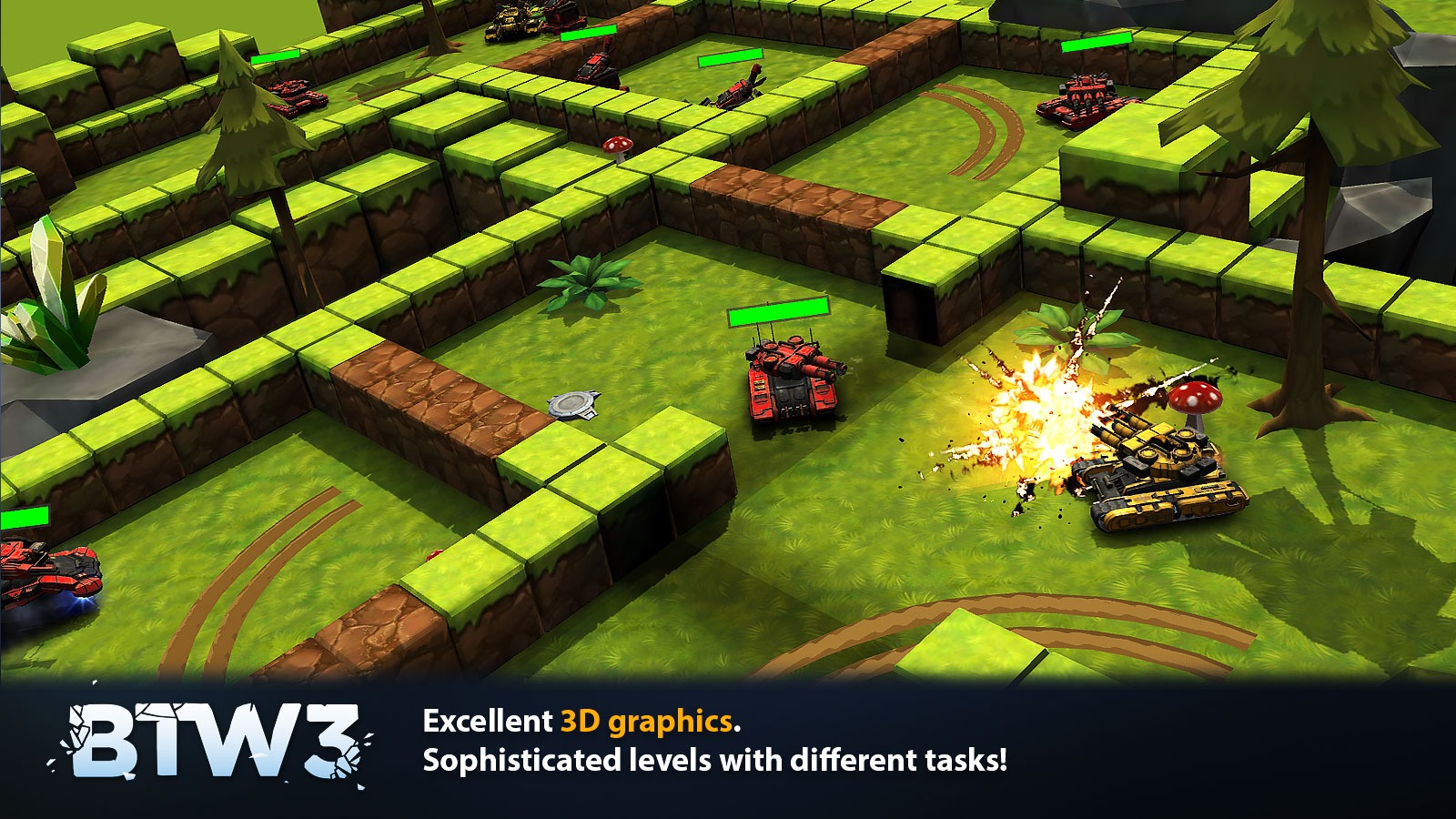