In recent years, we have heard a lot about Bitcoin and other digital currencies. In fact, the issue of digital and cryptocurrencies has been the most controversial issue in the world of technology in recent years, and we have heard many times about the strange jump in their prices. Digital currencies are a new type of money that no government supports. These currencies do not have a specific backing and only the password that is placed on their transaction confirms their validity. Initially, the only digital currency was bitcoin, but now hundreds of other digital currencies have been added to the digital currency jirga, none of which have found the value of bitcoin. Digital currencies are completely hidden and encrypted and cannot be tracked. Each user needs a virtual wallet with which to trade and manage their account. Today we are at your service with an application for this job. Blockchain Wallet. Bitcoin, Bitcoin Cash, Ethereum is an app for managing Hungarian currency wallets and doing transactions on a smartphone for the Android operating system, developed by Blockchain Luxembourg SA and published for free on Google Play. The Blockchain wallet is the most popular Ramzarz wallet with more than 43 million wallets in 140 countries and $ 200 billion in transactions. Wallet Blockchain now supports Bitcoin (BTC), Ethereum (ETH), Bitcoin Cash (BCH), Stellar (XLM) and USD PAX (PAX). New and interesting assets are added regularly and evaluated against the method of asset selection of this application.

App Blockchain Wallet. Bitcoin, Bitcoin Cash, Ethereum is one of the best cryptocurrencies that has been able to get 4.4 out of 5.0 points from Google Play users with the satisfaction of Android users . Now you can download the original version of this program with all the features and capabilities from Usroid for free. 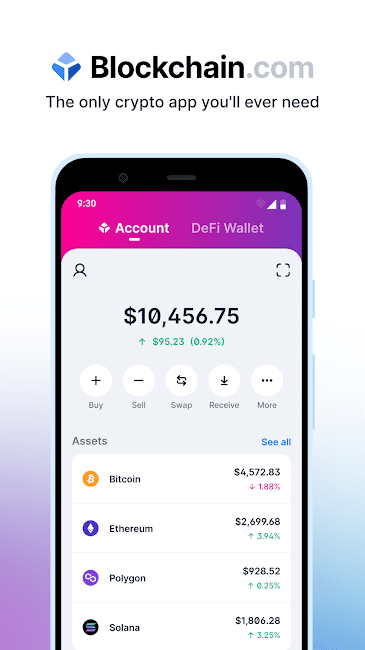 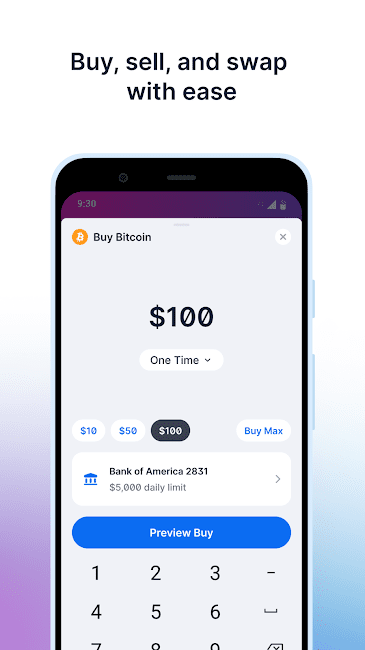 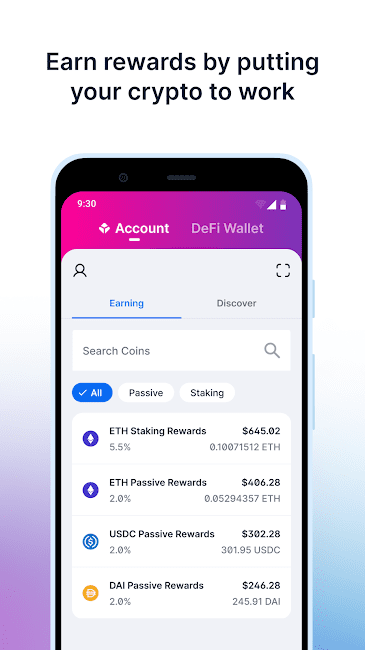 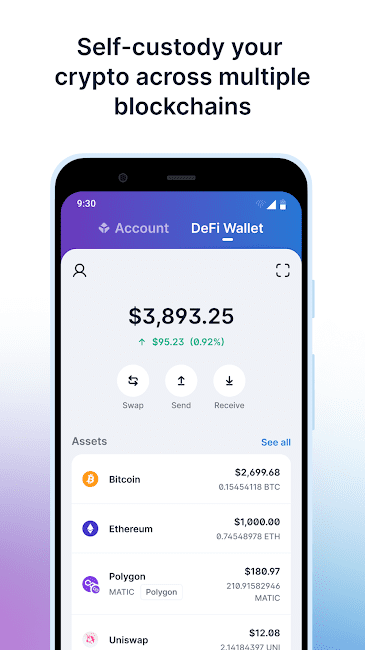 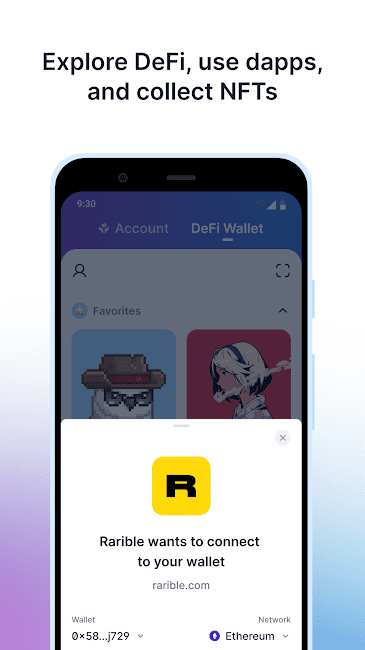