Blood ArenaA new, fun and exciting game in the style of action games – Sword is from Falsehood Mask game development studio for Android, which has been downloaded more than 5,000 times by Android users around the world, and as always, we have decided to release it as soon as possible. Introducing the lovers of action and sword games with your presence mode and bring you ecstasy once again! In Blood Arena, you appear in the role of the main character, a powerful character who holds a sword and must destroy enemies for a specific purpose! This character is also equipped with special powers that gradually show themselves and you can use them in your battles! Attack the enemies with the sword in your hand and destroy them one after the other and raise your level! Your battles in Blood Arena in different places such as between the forest, palace and ..It will bring action -sword games to your Android device.

Game Blood Arena is now at the Play Store has a good rating of 4.2 out of 5.0 that we Usroid the latest version along mode to download a have and be able images of gameplay see it and in the end if you want Download it with one click from the site’s fast servers! Like other games on the site, Blood Arena has been tested by us and run offline without the need for the Internet. 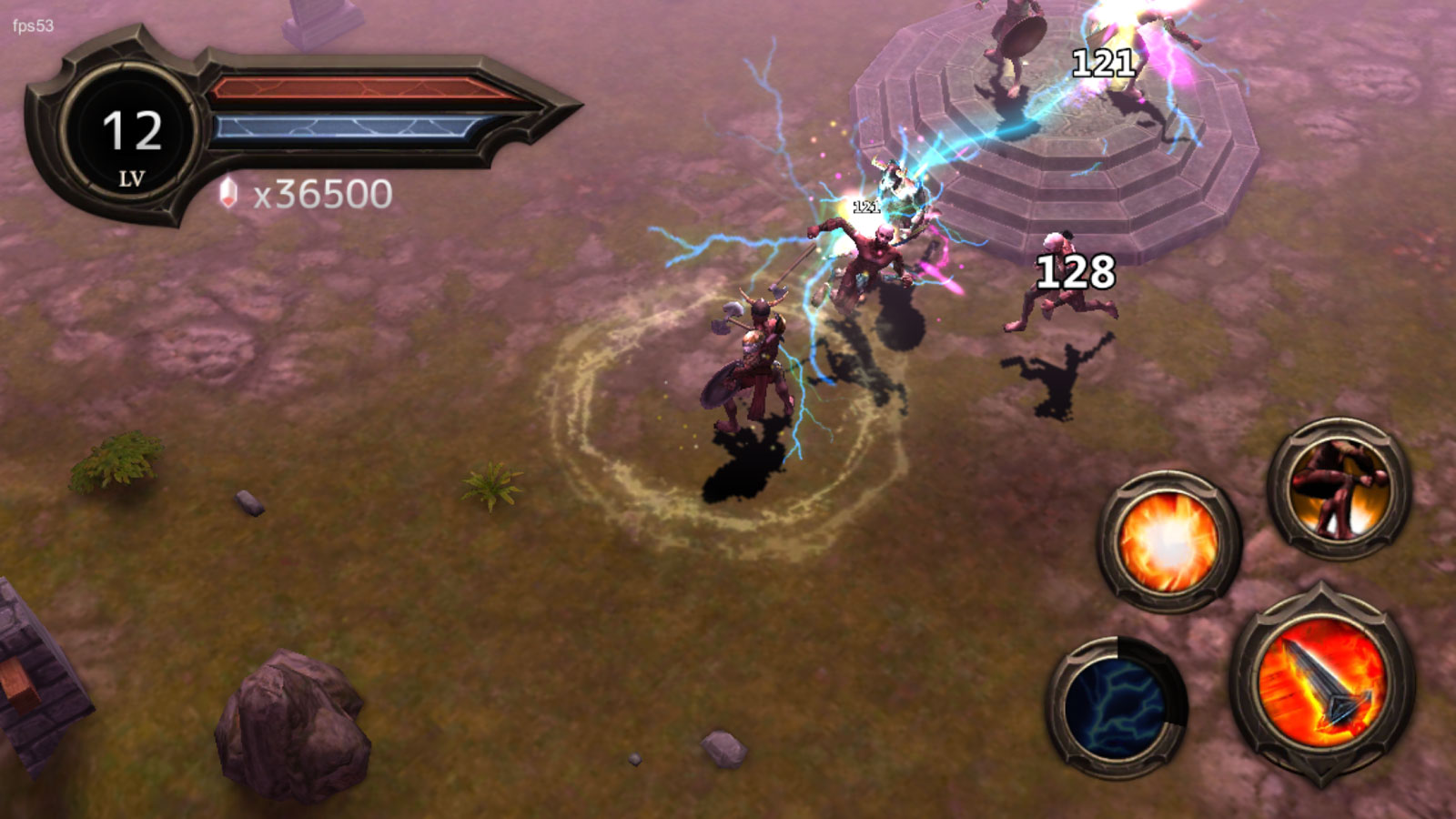 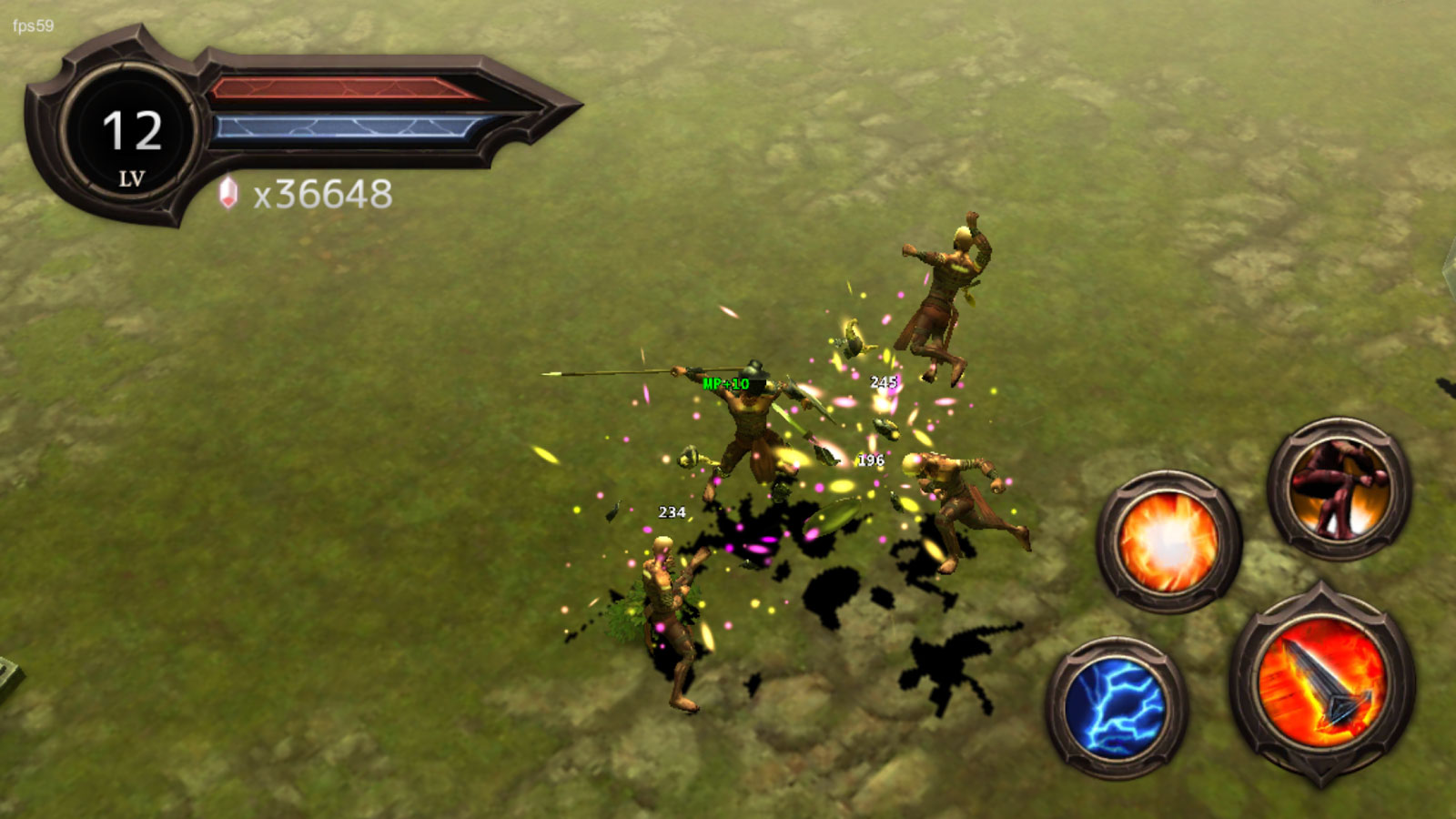 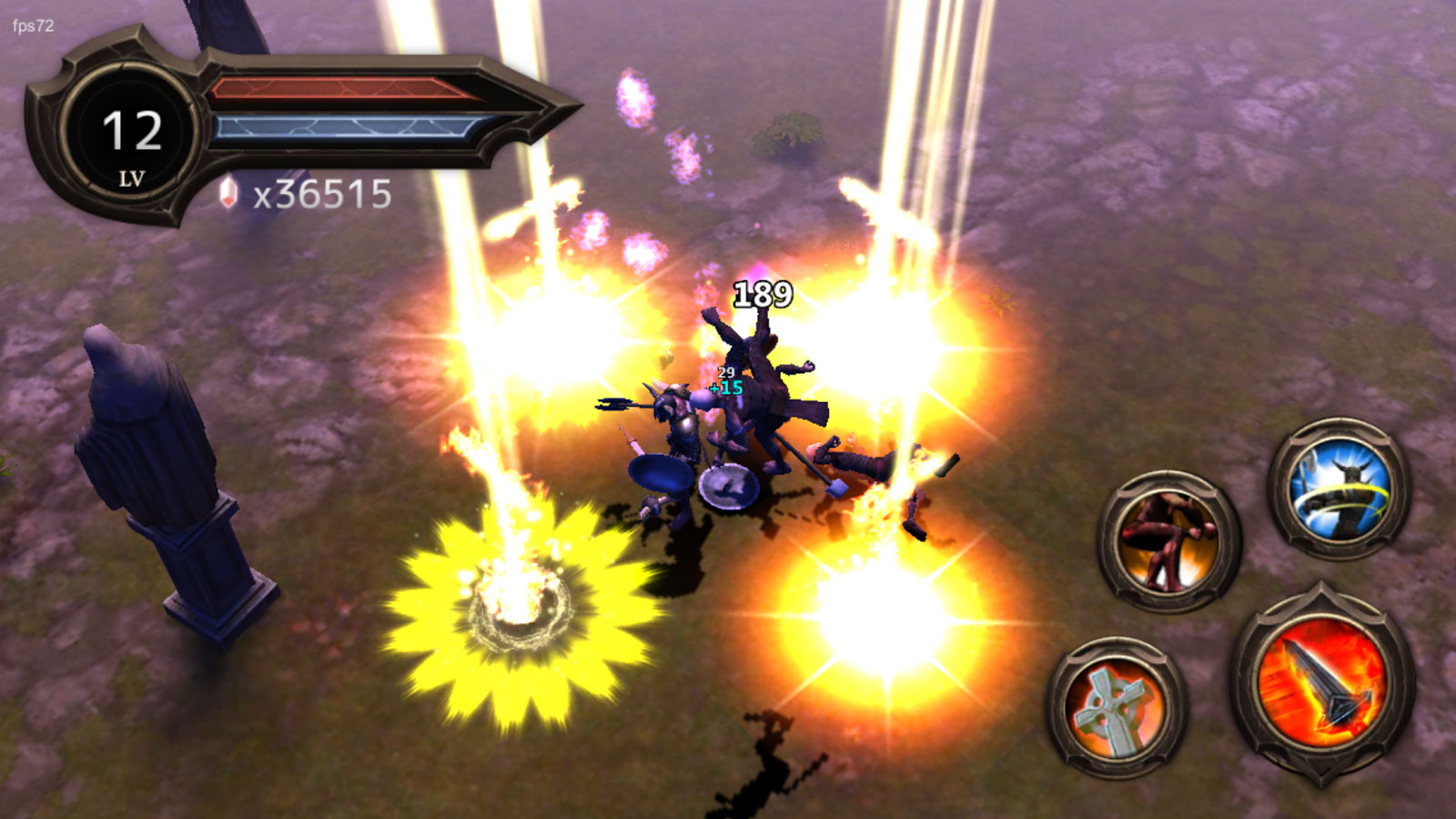 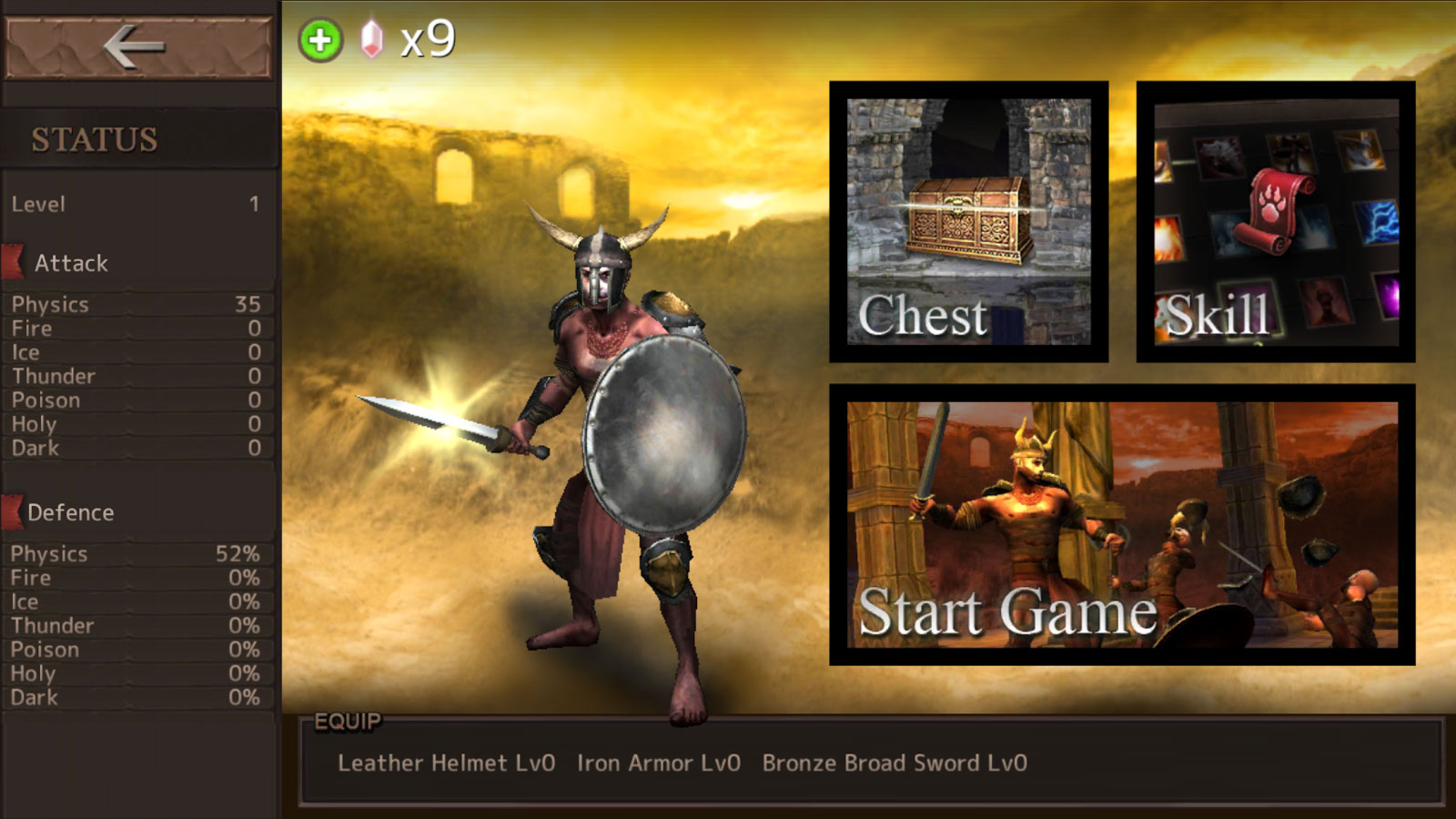 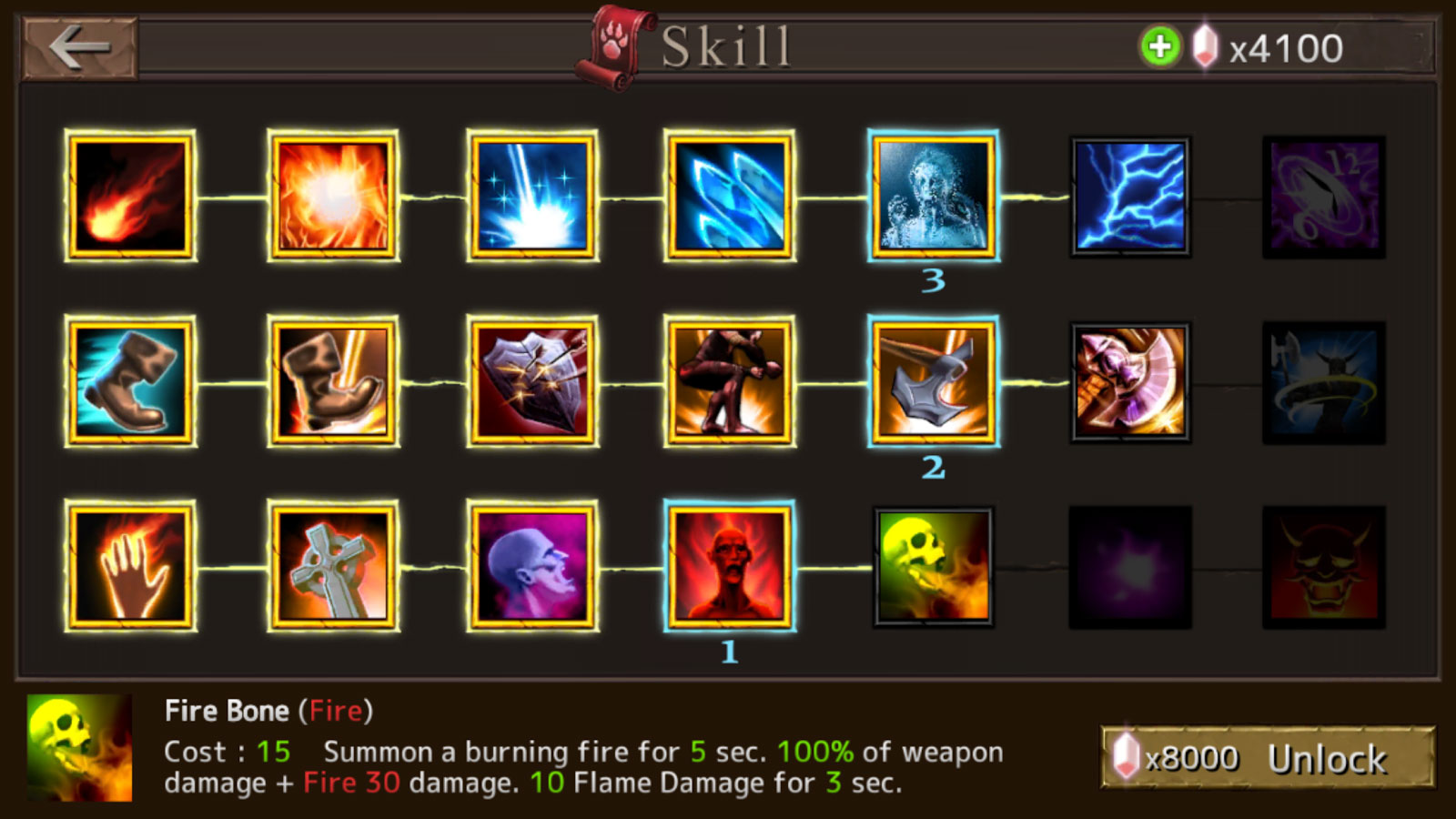