Blood & Honor WW2 – Strategy Tactics and Conquest is the name of a board game genre developed by Bu ldogo Games has been released for mobile devices with Android operating system. The upcoming game is a game about World War II. World wars have always been a good excuse for filmmakers and game studios. There is something about the history of these wars that draws every audience to itself. Some of the games made in this field, such as the World at War, World War Heroes or Warplanes game series, and… were able to attract the attention of many gamers and be welcomed. Blood & Honor WW2 – Strategy Tactics and Conquest has also been able to bring another unique and unique experience of a world war game to gamers with its exciting gameplay and to attract the attention of many gamers. This game with over 1,000. 000 Active Install in Android Market is one of the most popular and popular World War II games and has been welcomed by many gamers from all over the world. This game will be successful in what it promises and will definitely satisfy you.

بازی Blood & Honor WW2 – Strategy Tactics and ConquestIt is a strategy board game and a great mix of classic war games like Risk and card games. In this game you play the role of a general of war, you take part in the wars of World War II, you send your soldiers to the field, you attack the enemies, and you use all the war strategies to win the war. And rule the whole world. This game is made by fans of games like Risk, Risiko, Axis & Allies and other classic board games, but it is different from all other board games you have ever seen. In this game you can enter online multiplayer mode and compete with other gamers from around the world and earn trophies and roll up; Or you can go offline and compete with the game’s AI and improve your combat strategies. Blood & Honor WW2 – Strategy Tactics and ConquestIt has obtained a score of 4.3 out of 5.0 in the Android Market, and the Usroid teamintends to provide the original and modded versions without any restrictions in a tested and completely free way to you dear ones. You can now download this game through the direct links at the bottom of the article and enjoy it! 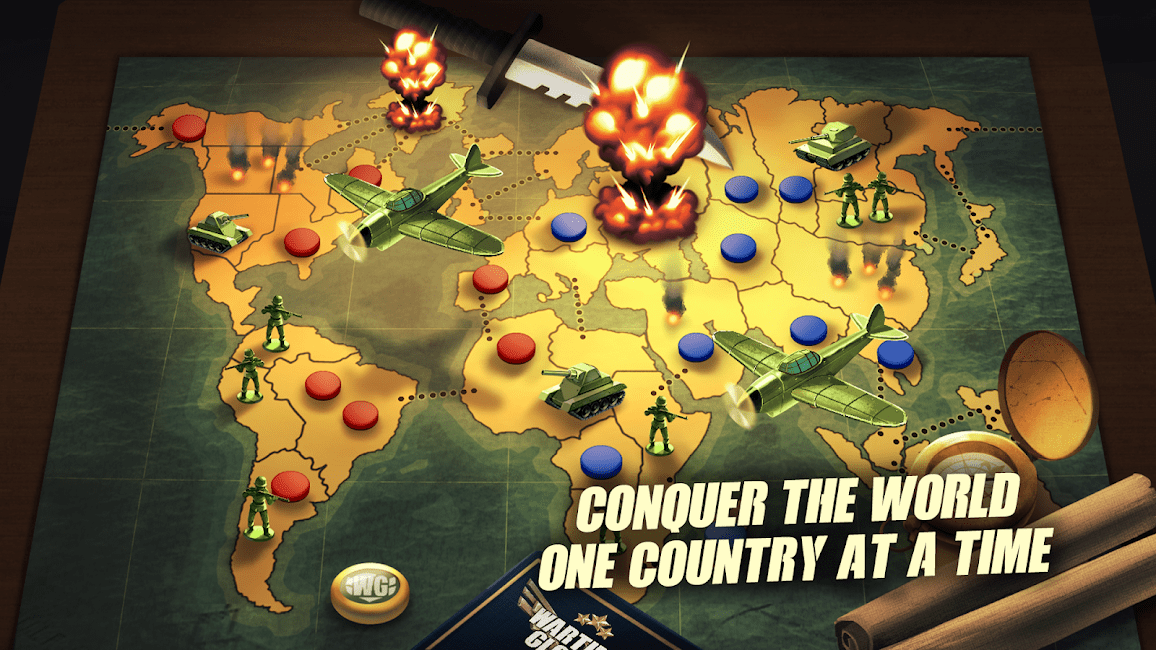 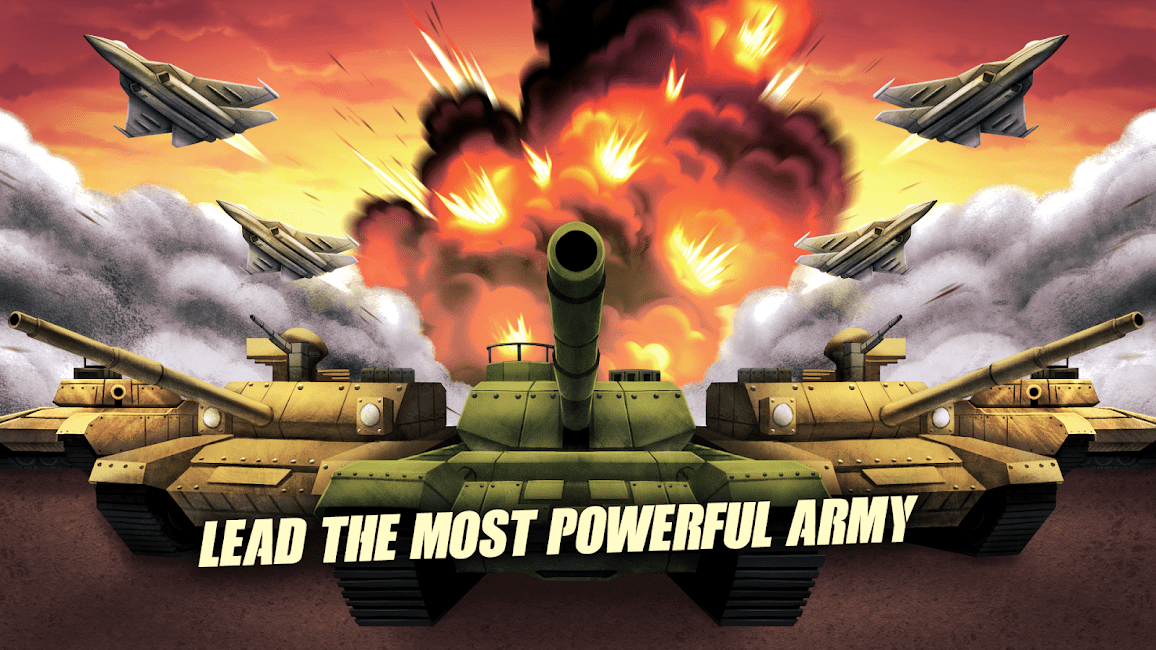 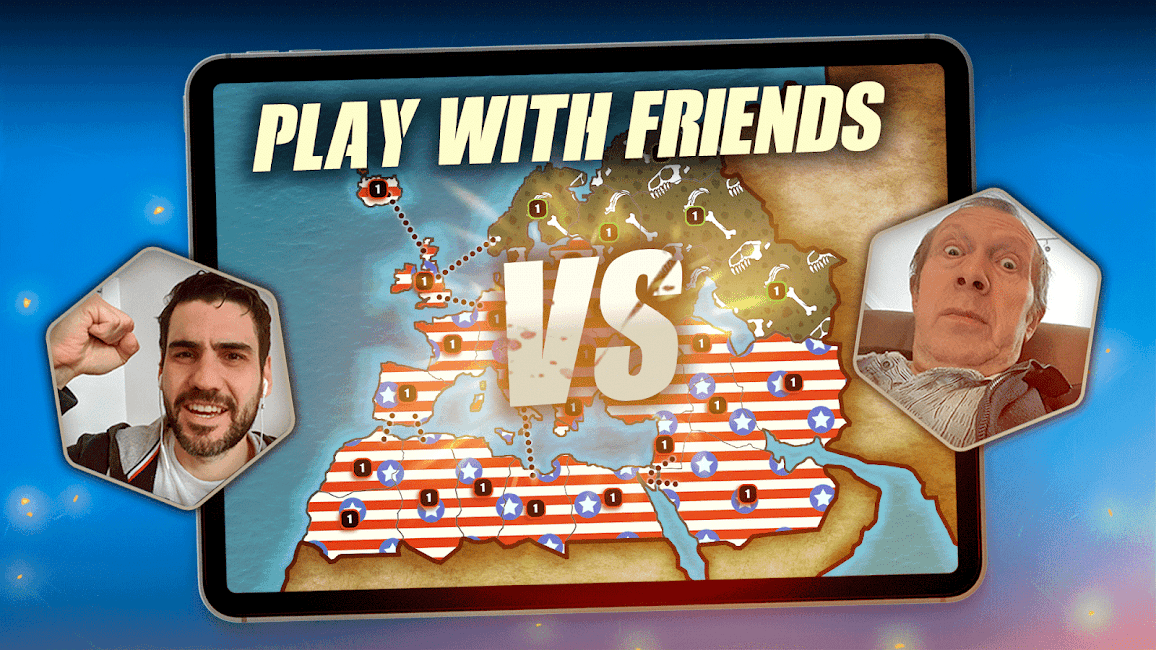 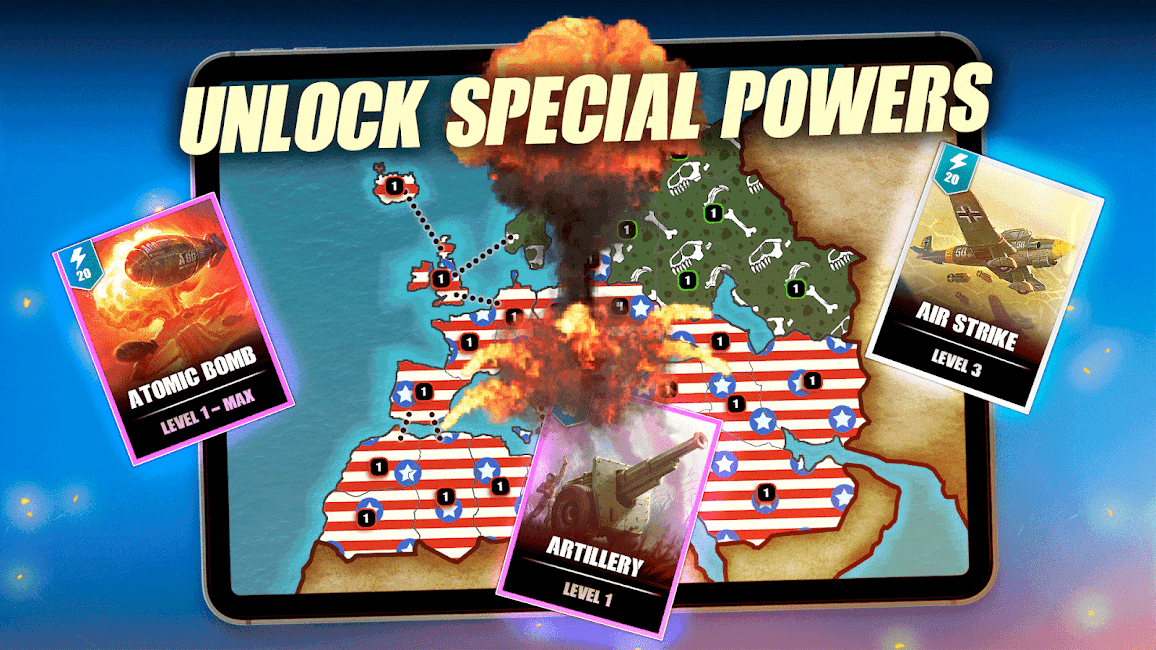 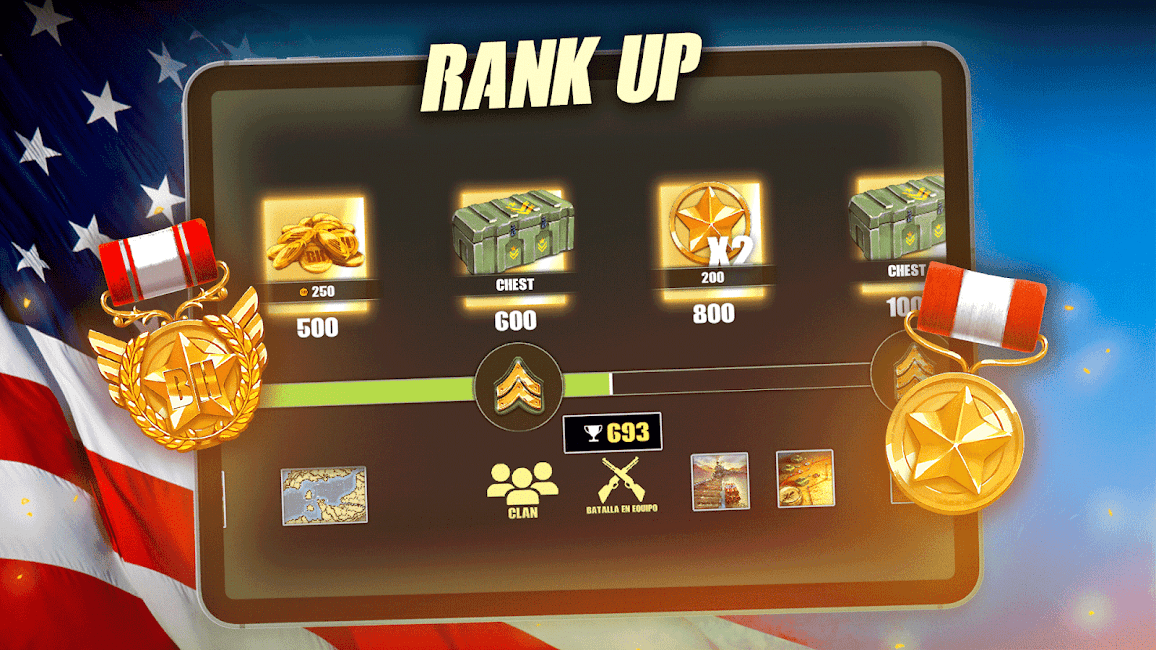 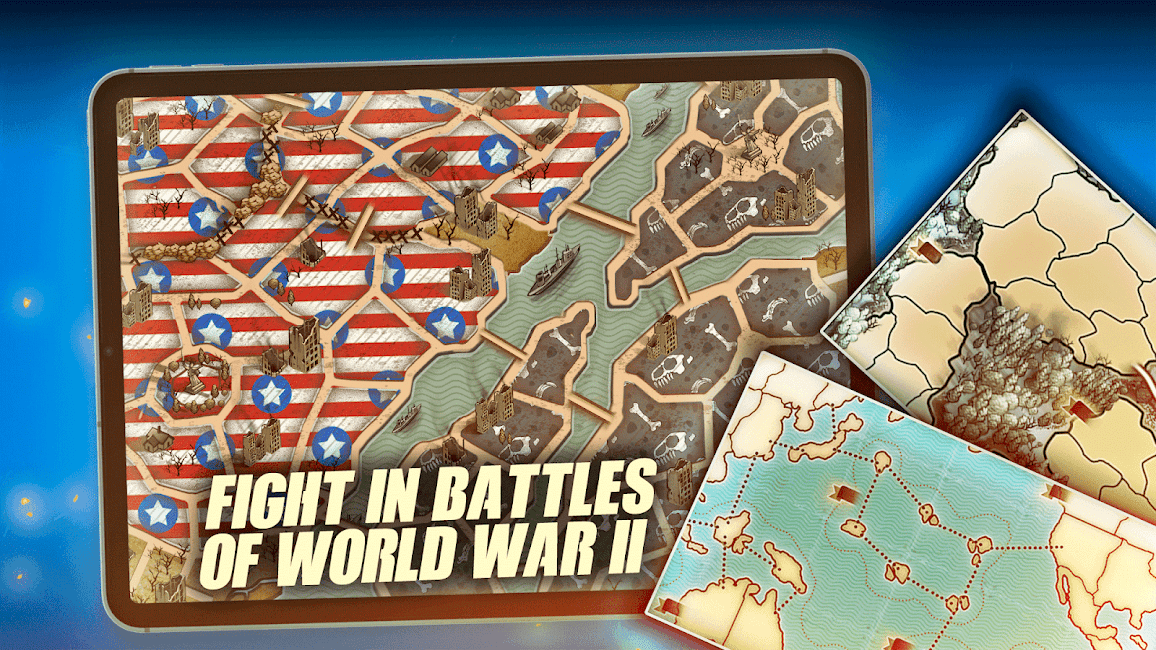 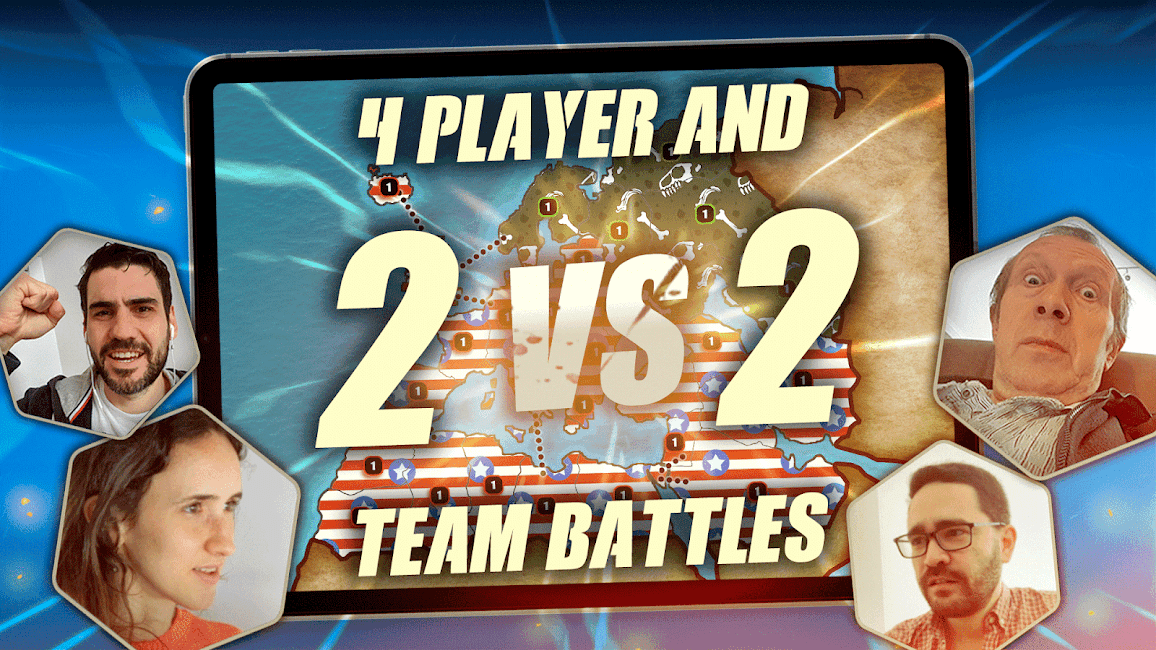 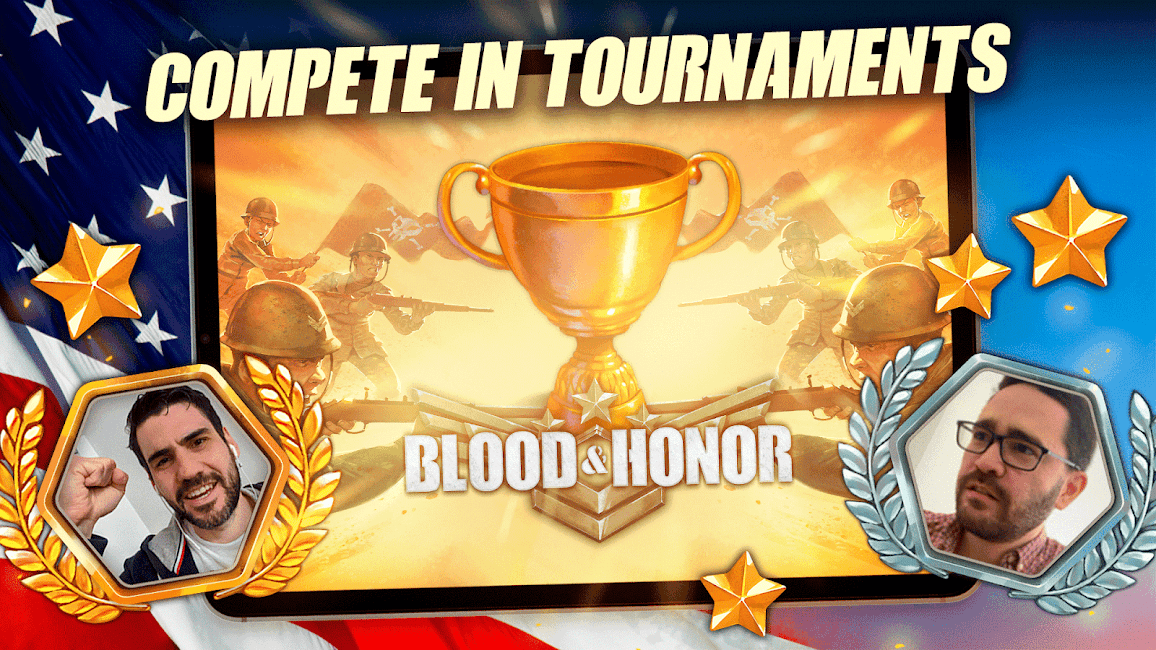