Bloons Supermonkey 2 is a new and fun game with lovely colorful graphics in the style of action games Shoot ’em Up from ninja kiwi studio for Android , which is priced at $ 0.99 It has been offered for sale on Google Play and has been sold more than 500,000 times to date, and it is one of the most popular action categories, and we intend to introduce it today at your request, dear ones! In Bloons Supermonkey 2, you will go to a balloon battle with a monkey; In fact, the story begins where strange movements are seen by the balloons and a super monkey sets out to control these movements to fight the balloons! During the game, you have to go to battle with balloons by choosing the type of weapon for each of the three positions of Supermanki costume; Each balloon has a unique behavior and according to the color, shows a certain amount of resistance to attacks; For example, while a red balloon bursts with the first blow, blue balloons need two blows to burst! Super Monkey is able to collect items called bluff in blue and red by popping each of the balloons to upgrade and purchase more equipment; The game includes various weapons such as darts, energy, boomerangs, etc., each of which can be upgraded! If you are interested in action and different Android games, including You are Sky Force, no doubt Bloons Supermonkey 2 will catch your eye.

Game Bloons Supermonkey 2 is now in the Play Store has a rating of 4.6 out of 5.0 that we Usroid the latest version purchased it along mode, the users always have introduced and are able to first screenshots and trailer of gameplay View And if you want, download it with one click from the site’s high-speed servers. The game has hundreds of challenging and diverse stages in which you will encounter specific enemies in each stage; During the game you have to burst a certain number of balloons or all of them to get medals from bronze to platinum; The gold medals received are finally used to liberate the higher stages and especially the battle with the bosses! Join us. 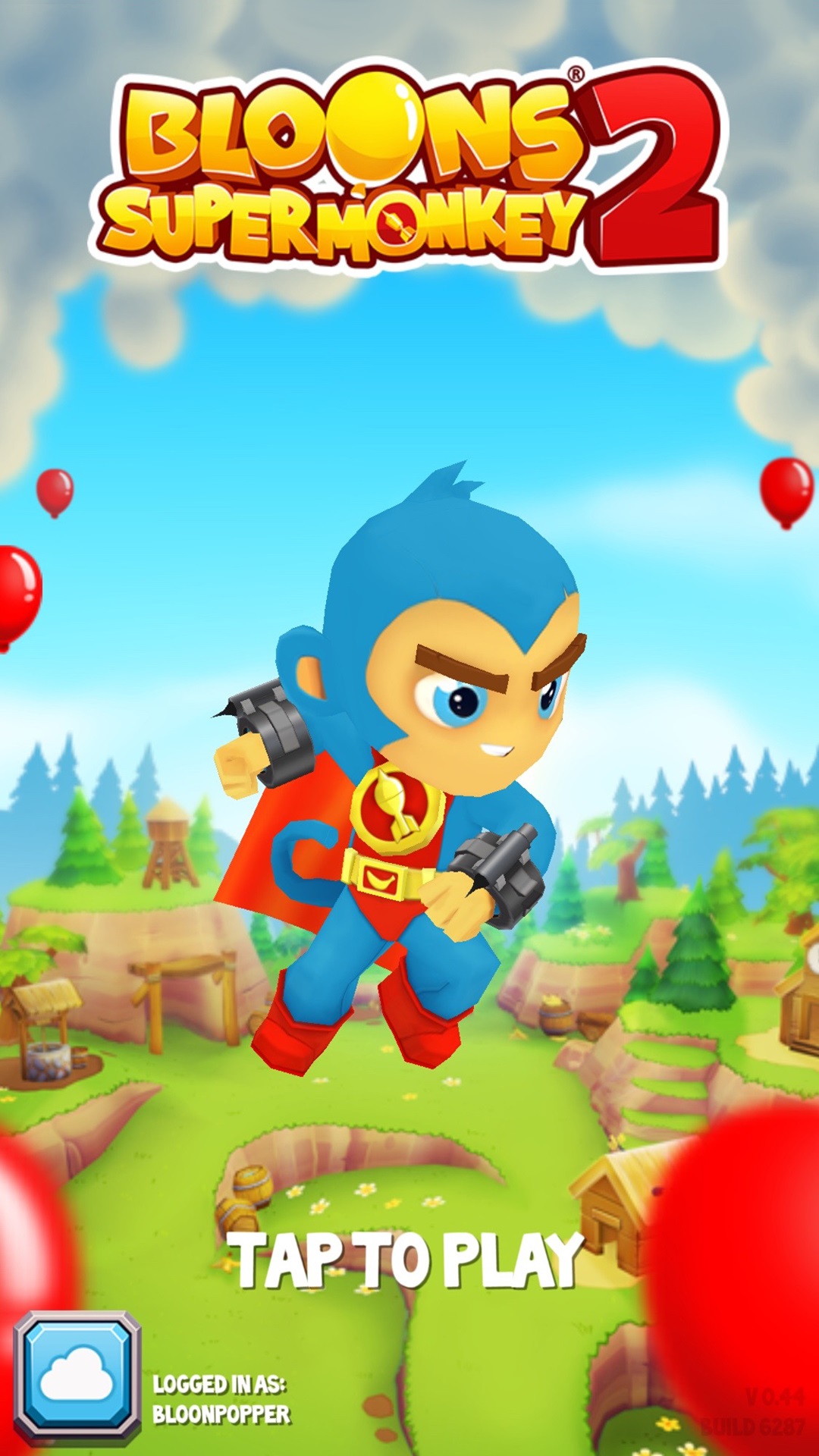 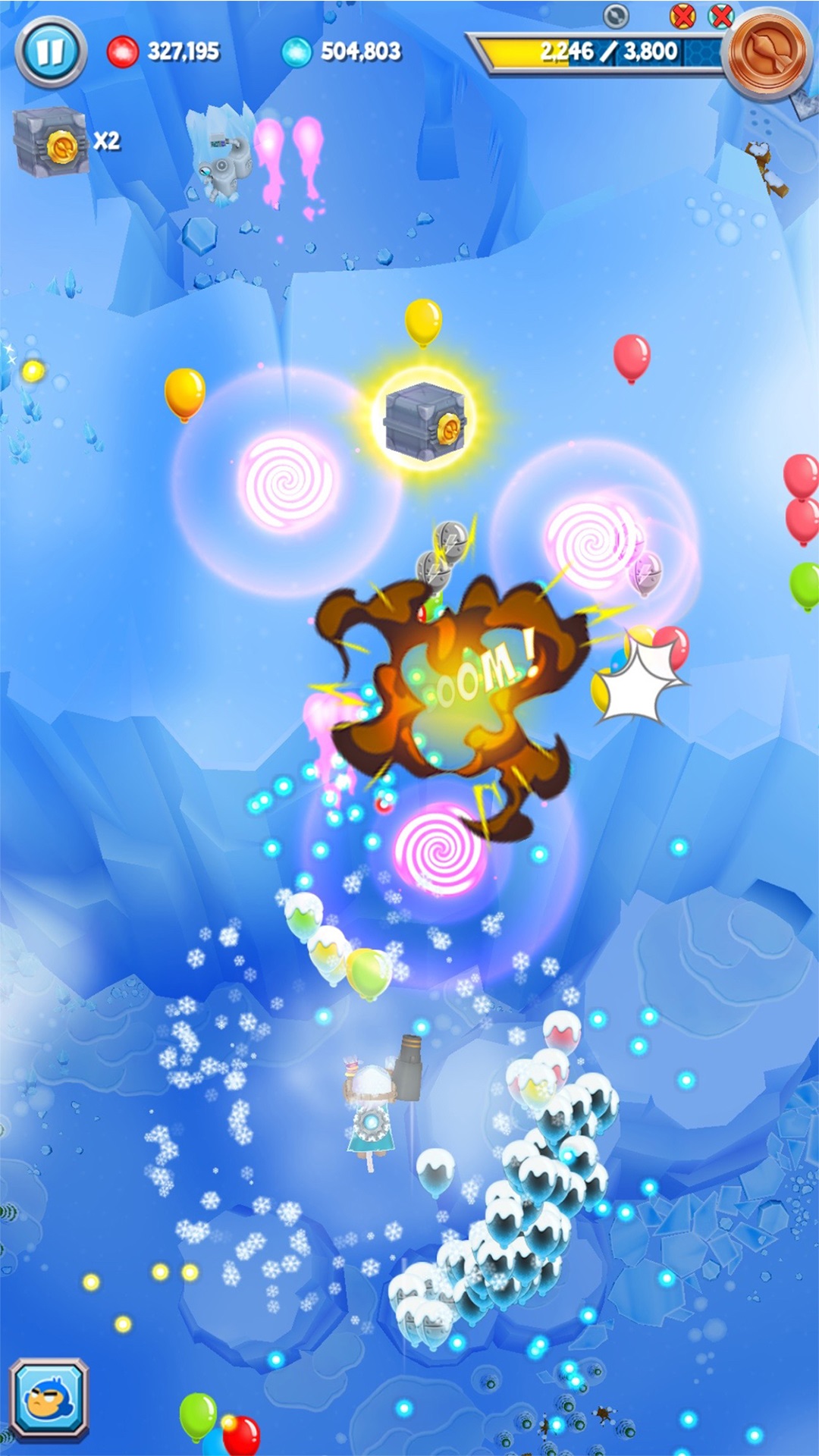 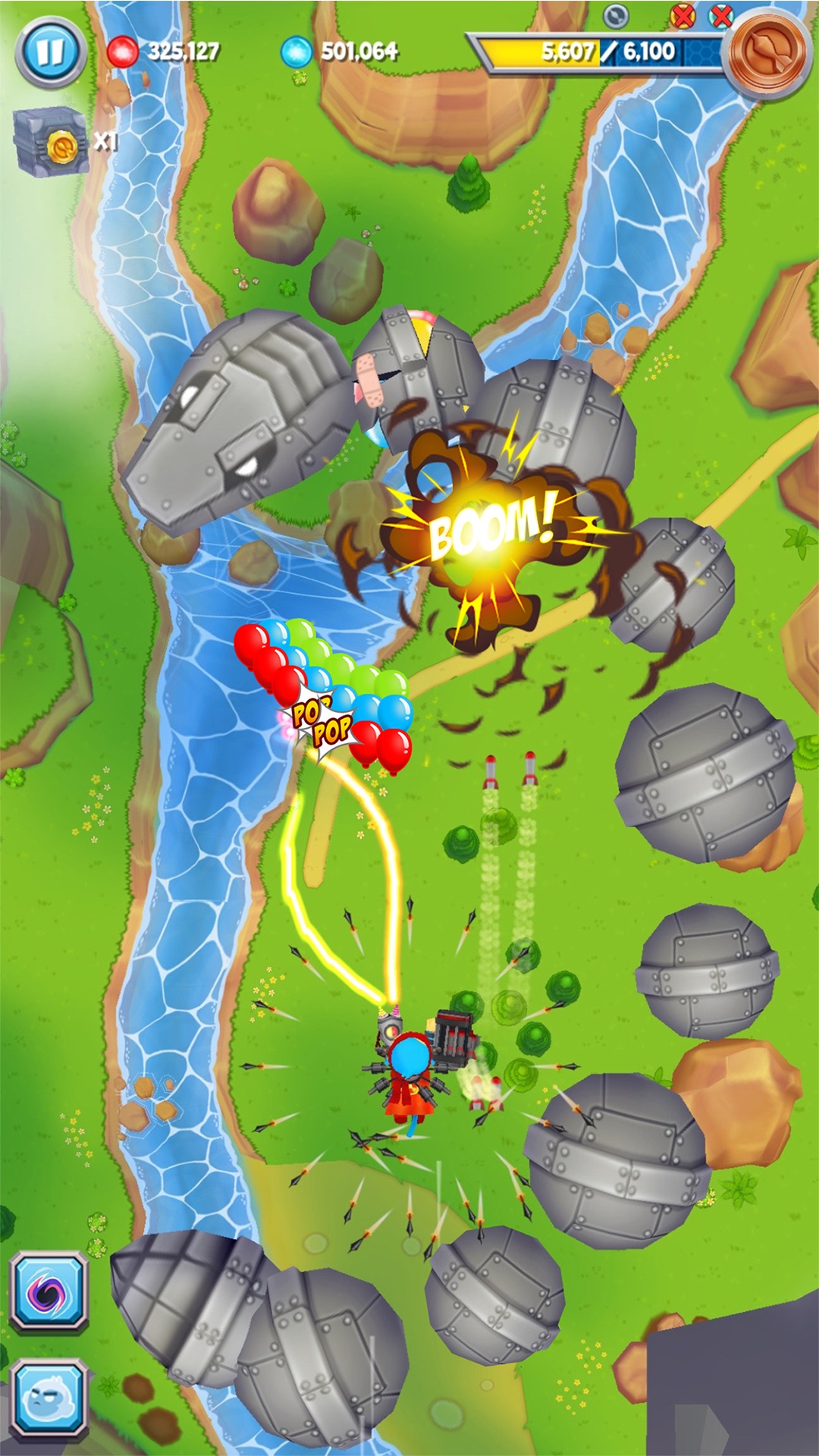 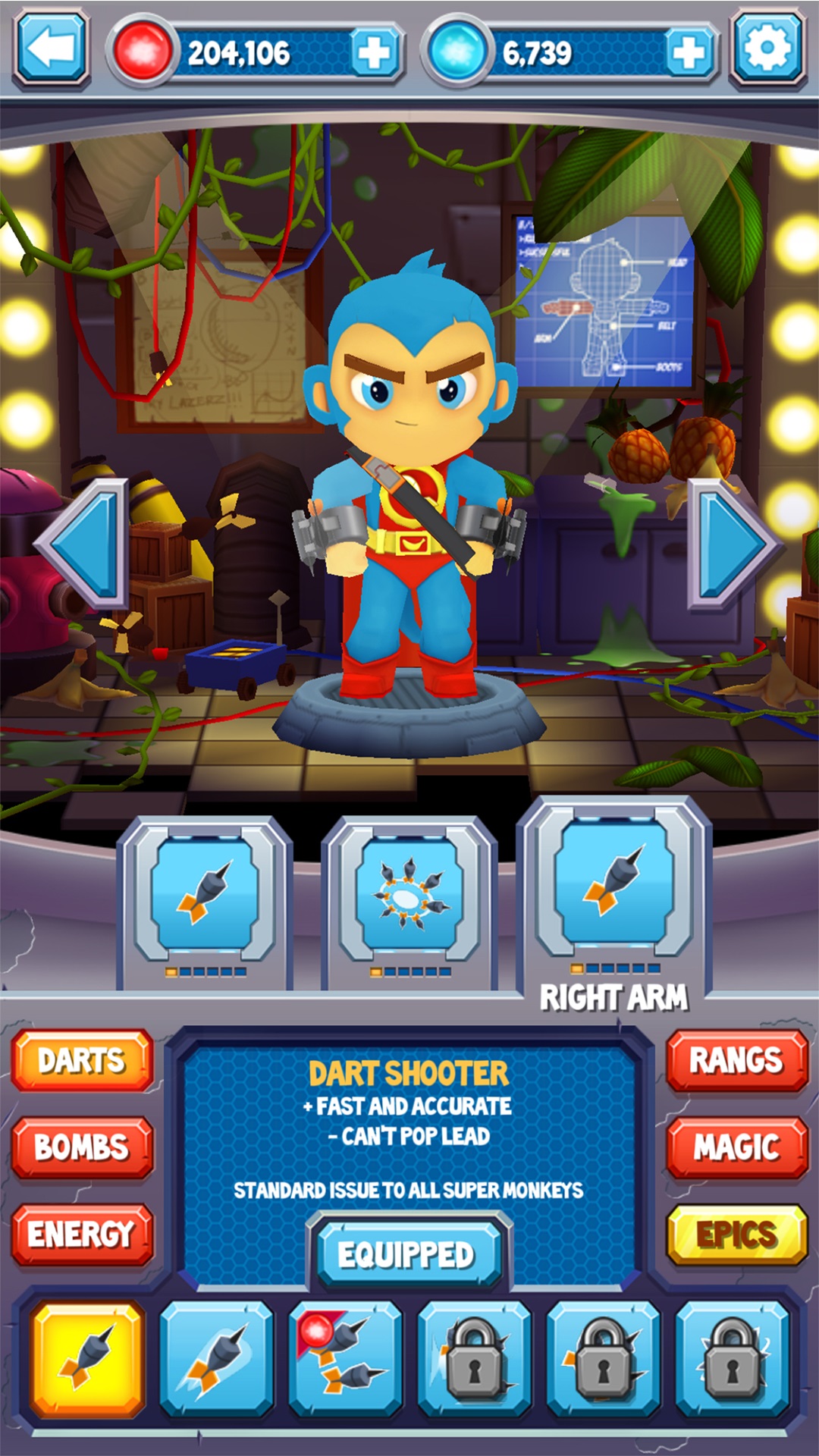 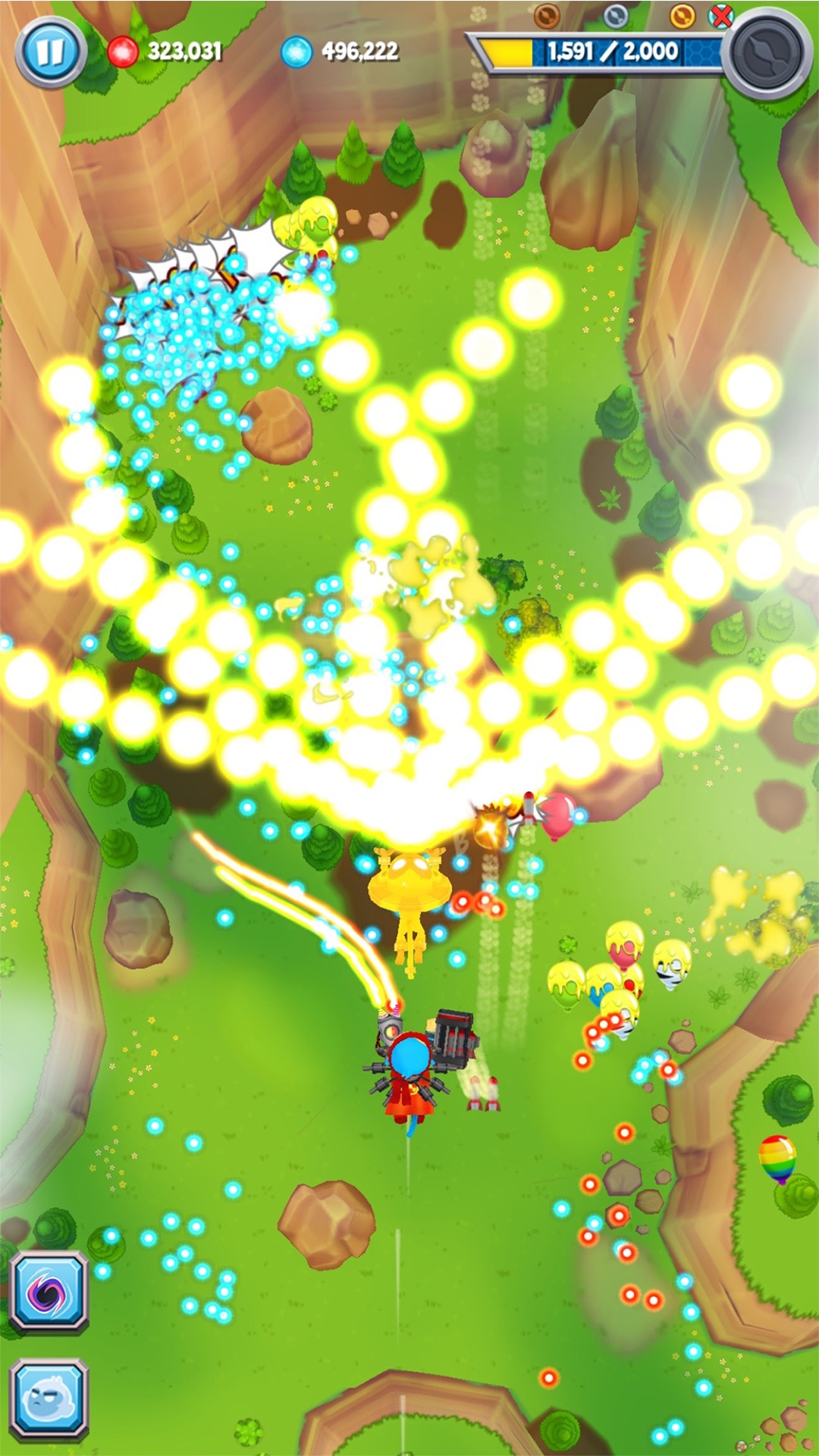