Bloons TD 6 – Bloons 6The sixth version of the incredibly beautiful and popular game “Bloons TD” is from the famous ninja kiwi studio for Android, which is available for $ 4.99 on Google Play, and as always, we have decided to introduce it to you at the same time as it is released. Let’s make the defense happy again! As in previous versions, in Bloons TD 6, you have to help the Blues defend their fortresses and castles and drive enemies and aggressors out of their land. In Bloons TD 6, you have to build battle towers in front of your enemies and prevent them from reaching the end of the path and destroy them. You can also use the money to upgrade your weapons as you like and have more power to destroy enemies. The above game has hundreds of different stages and missions, several of which are special missions, and these stages open after getting some points from the normal stages and can keep you entertained for hours. If you are interested in gamesYou are an Android defense and strategic tower and you are looking for one of the most interesting of this style. Undoubtedly, Bloons TD 6 with its wonderful design and construction will attract your attention and nail your phone for hours.

Amazing game Bloons TD 6 is currently on sale in the Android Market for $ 4.99 and has a score of 4.7 out of 5.0 , which we in Usroid have put the latest version along with the mod version for you dear users that you can Get it with a direct link and for free; Finally, it is interesting to note that despite the fact that the game, despite its money, has been met with unparalleled acclaim and has sold more than one million copies to date!

– Download the data file and decompress it. Copy the com.ninjakiwi.bloonstd6 folder to the device’s Android / data internal memory. 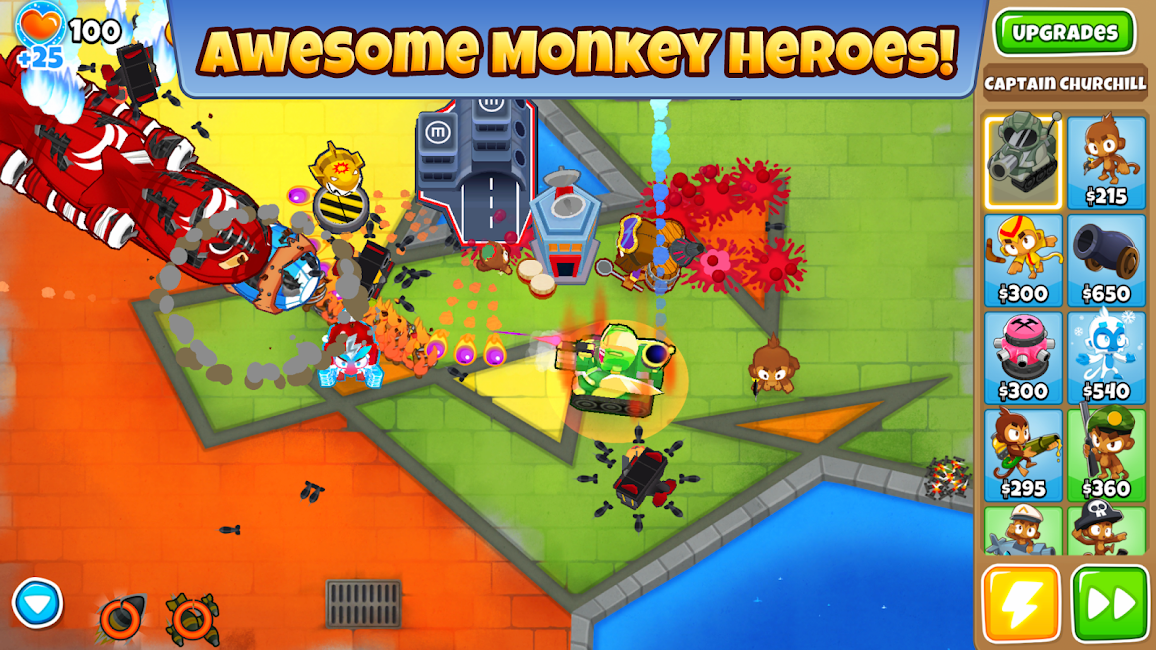 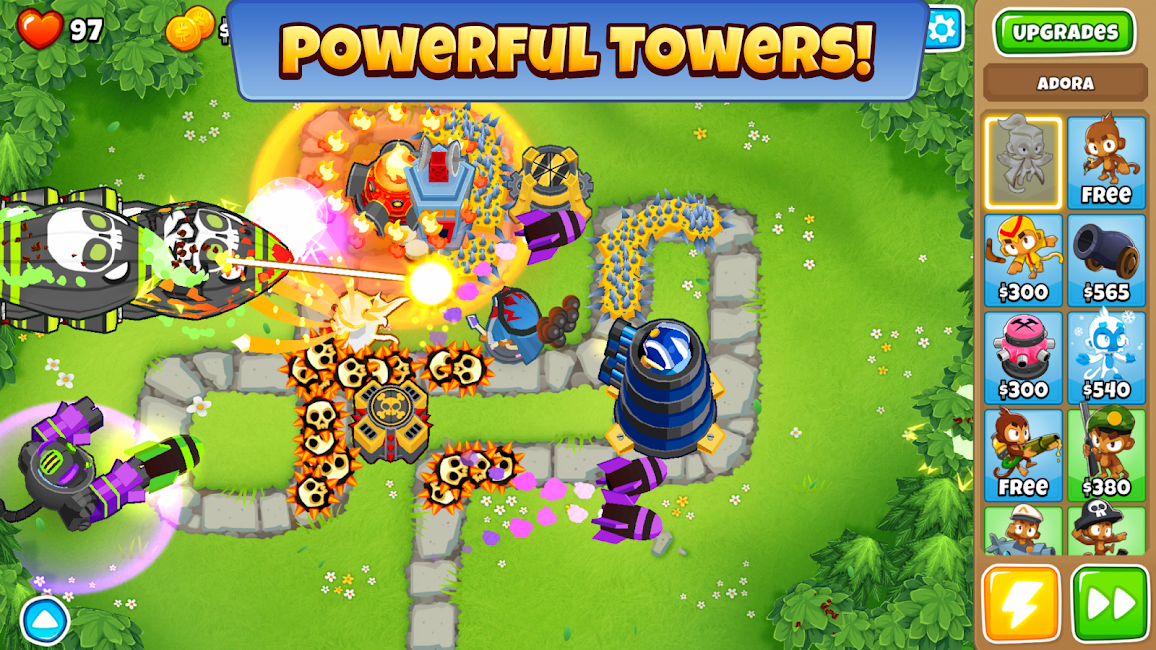 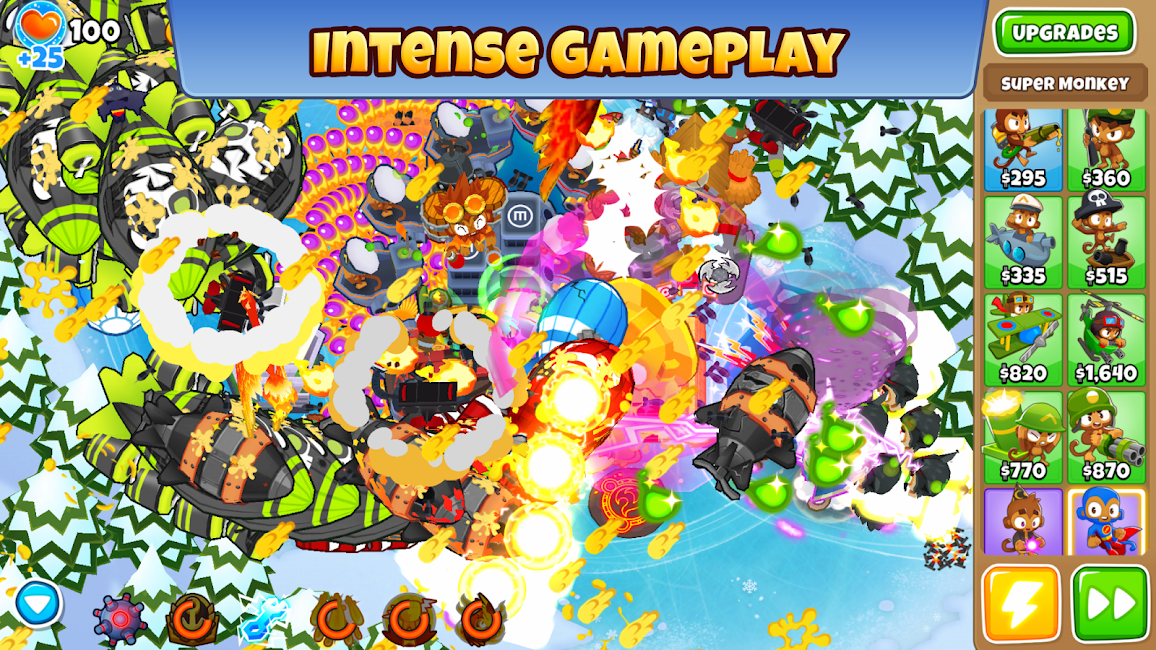 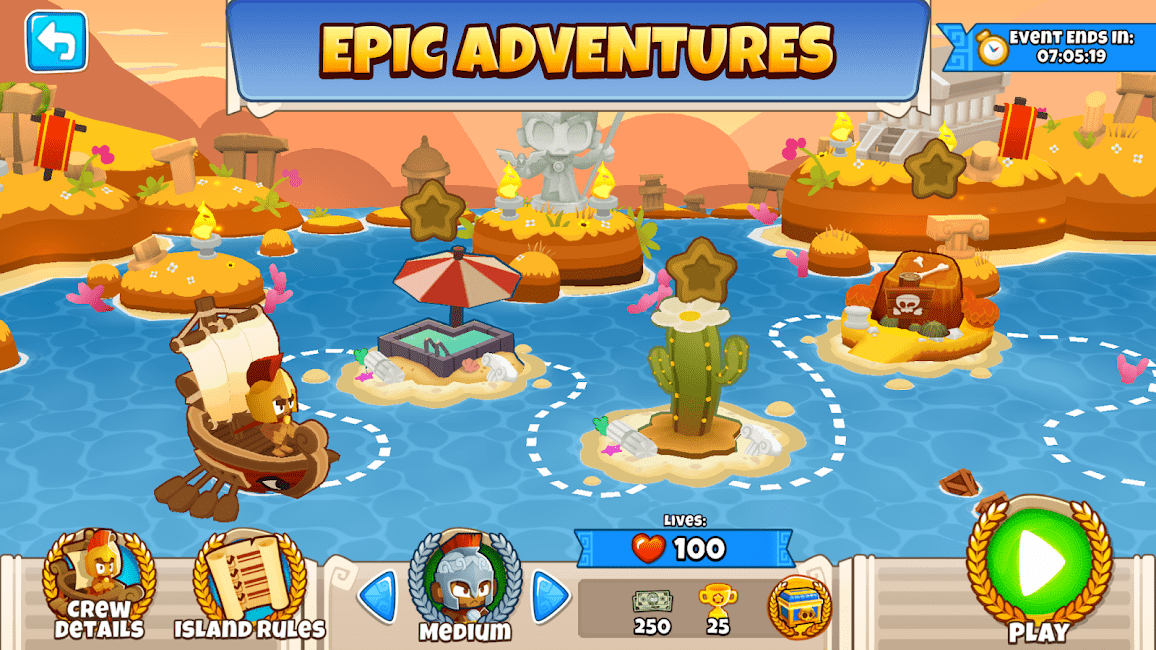 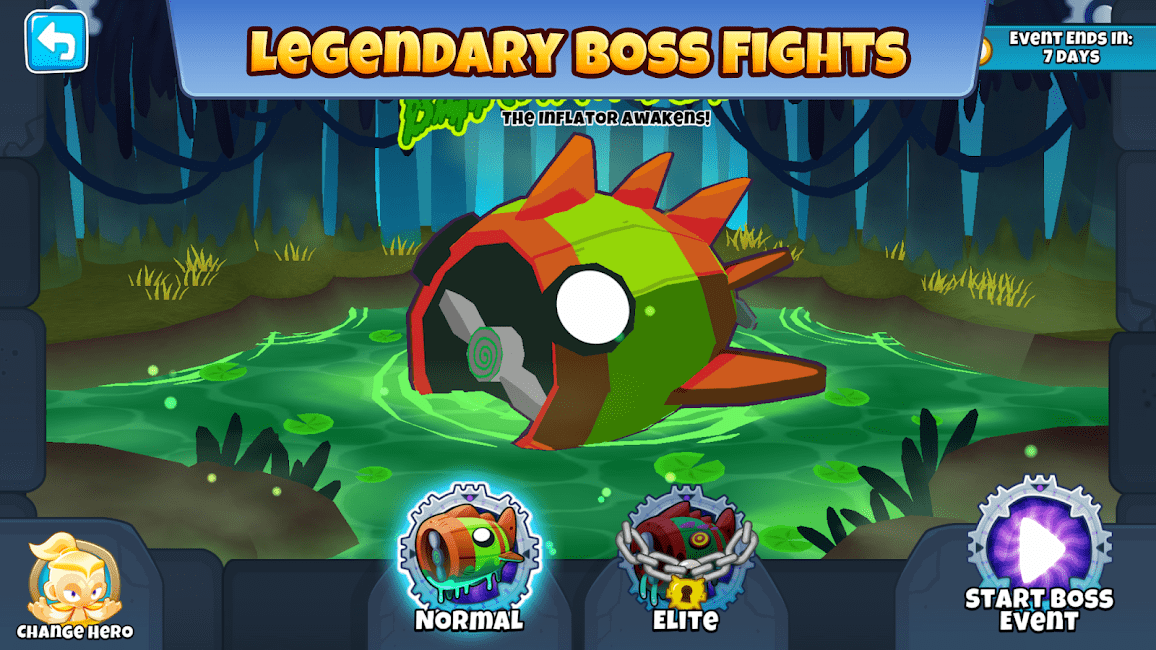 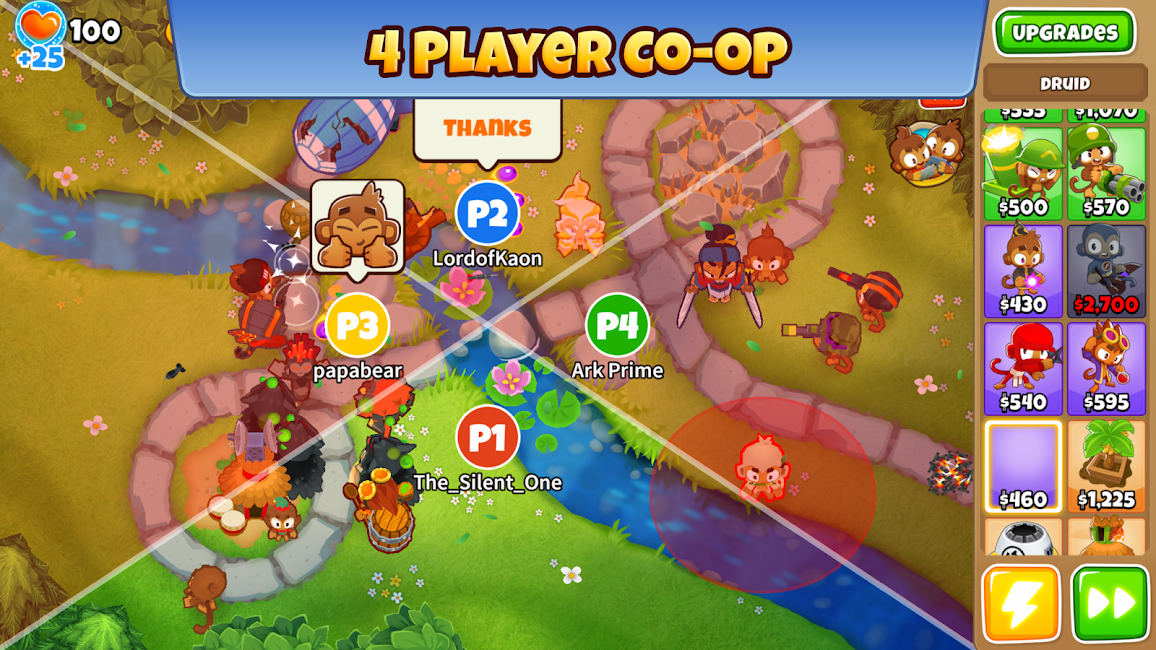 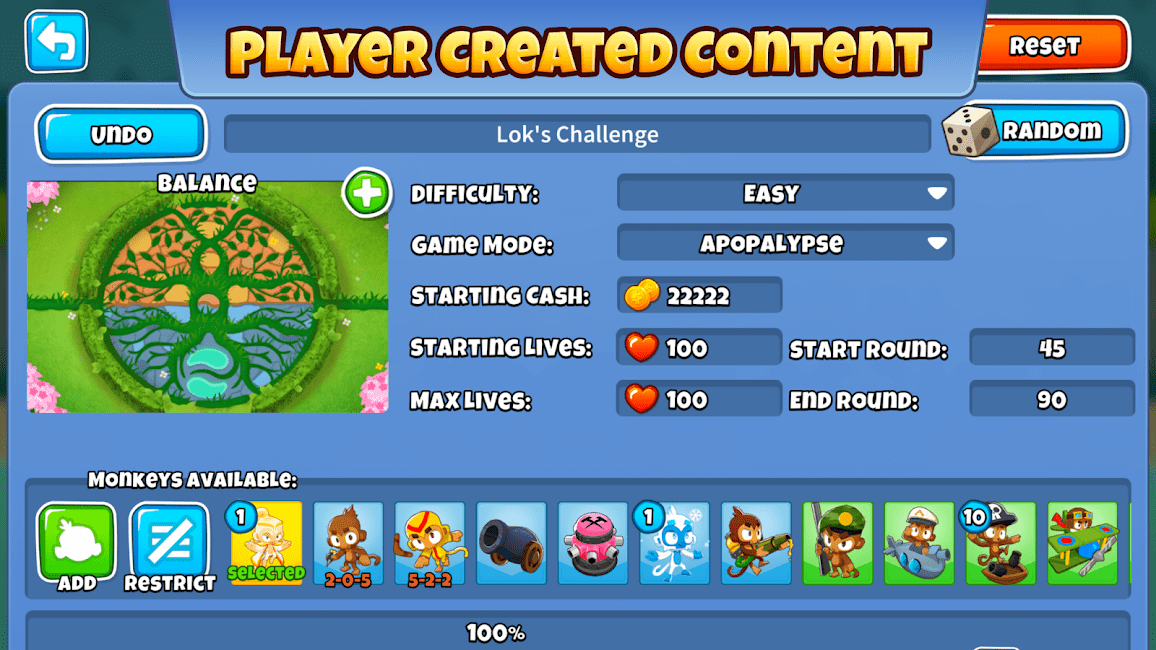