BMX Streets v1.04 – Unique BMX cycling game for Android + trailer
priced at $ 2.99 and rated 4.9 out of 5.0 on Google Play for free on Usroid
tested with offline performance

BMX Streets is a new and extremely beautiful BMX cycling game from Mash Games game development studio for Android , which was priced at $ 2.99 hours ago. It was released in the Play Store (Google’s main market) and, as always, it was decided to introduce it to you, the lovers of cycling games, as soon as possible and for the first time. Maybe seeing the title of this post and the word BMX, you will tell yourself what BMX means! In general, BMX cycling or motorcycling is an Asian and Olympic discipline that has not had a place in Iran for more than half a century since its inception in the world! This type of cycling includes show branches, cross, cycling in difficult and icy conditions, wing cycles (cycling movements with the ball) and indoor, which are not mentioned in Iran yet! Now in BMX Streets, you play the role of a BMW rider who has to go through more than 250 challenging stages and levels one after another and entertain himself for hours.

BMX Streets game, which has been on sale for a few hours on Google Play, has had more than 50 sales and all buyers have given it a score of almost 5, and now in the Play Store, this game has a score of 4.9 out of 5.0 , which is a starting point. It’s really good; It goes without saying that there are good reviews about the game. You can download the first version of this game from Usroid for your Android device. 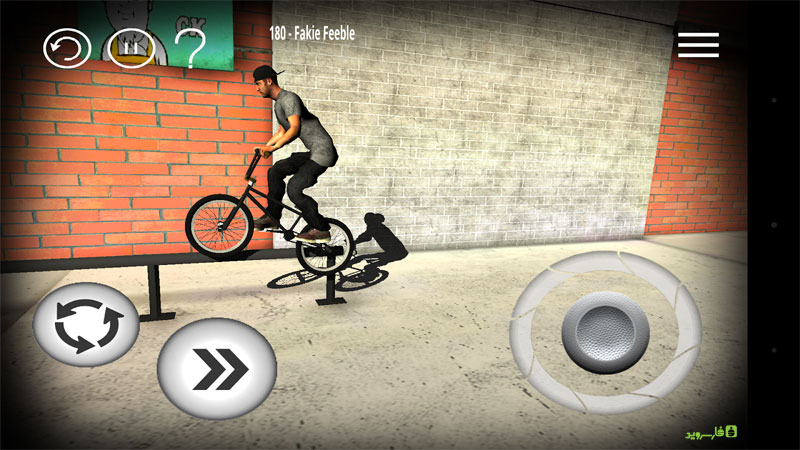 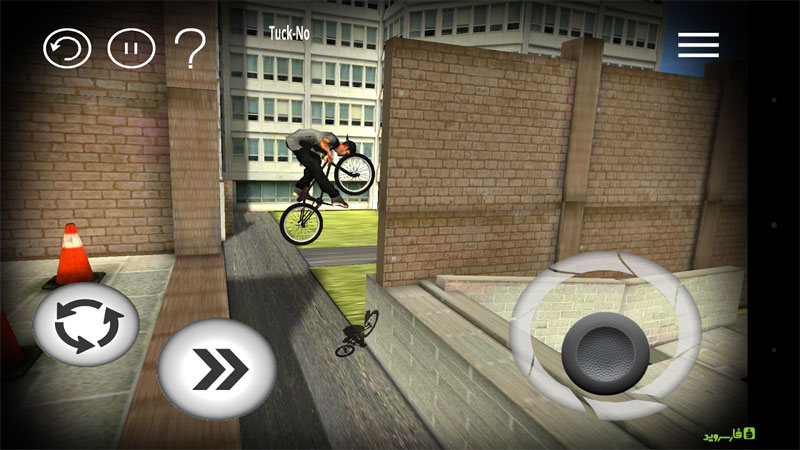 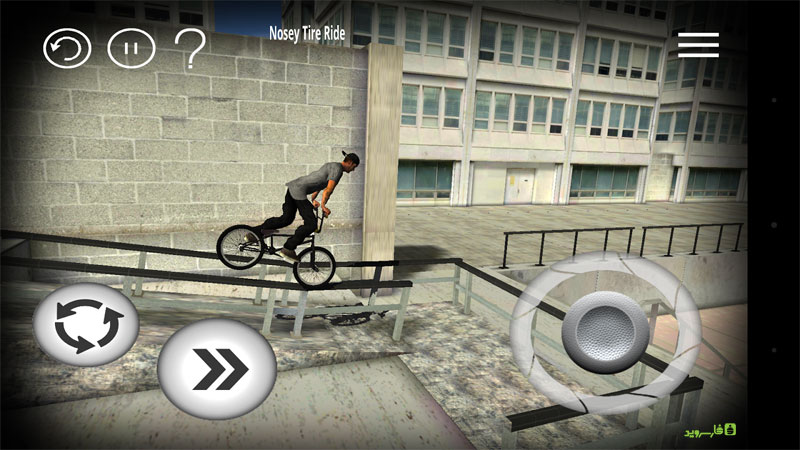 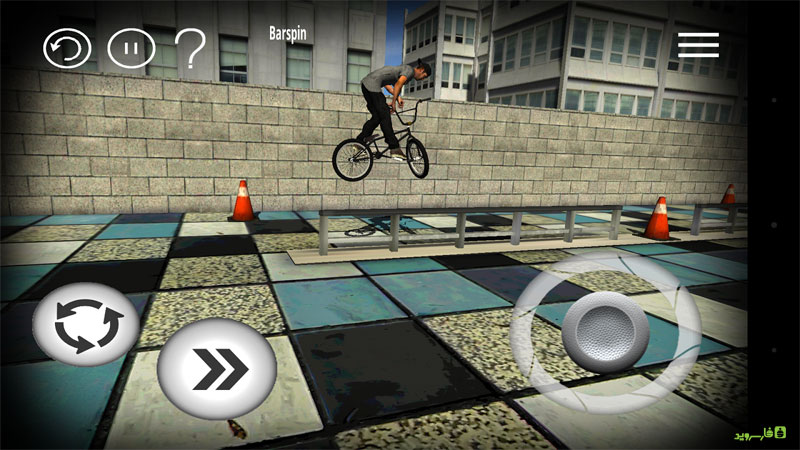