Bolt: The Rising is a new and entertaining game in the style of arcade-action games from the app topper game development studio for Android devices , which was released for free on Google Play hours ago, and again, as always, we decided for the first time in Iran Introduce it to you, the lovers of special and small Android games! The game is offered face to face on Google Play: “Hello! Bolt speaks… I am one of the best role-playing games – Android shooterI have been released for Android tablets and phones! My design and graphics are very improved and great! I’m sure you will like me! Let me introduce myself to you, a lot of enemies want to kill me! Some of them want to take my life by throwing fireballs and others by sending fireballs! The only thing you can do for me is save me from them! I am equipped with 4 different types of weapons that you must open! Kill my enemies as much as you can and take me out of this place until finally… ”Yes… In Bolt: The Rising you control the main character of the game, Bolt, a metal object that has many enemies, touch controllers in Both sides of the screen allow you to move in different directions and shoot at enemies! You must find the key to reach the end point to open the door and climb to the next steps!

Bolt: The Rising game currently has a score of 4.9 out of 5.0 in the Play Store , which we at Usroid have introduced for free, along with the mod version of your presence, regular users! Features of the game include dozens of challenging and different stages, good touch controllers to guide the character or shoot bullets at enemies, a variety of enemies with unique powers, play in a variety of places and environments He pointed out with his special design and good design! You can first see pictures of the game environment and download the game for free if you wish.

* Optimizations and bug fixes for the first version of the game. 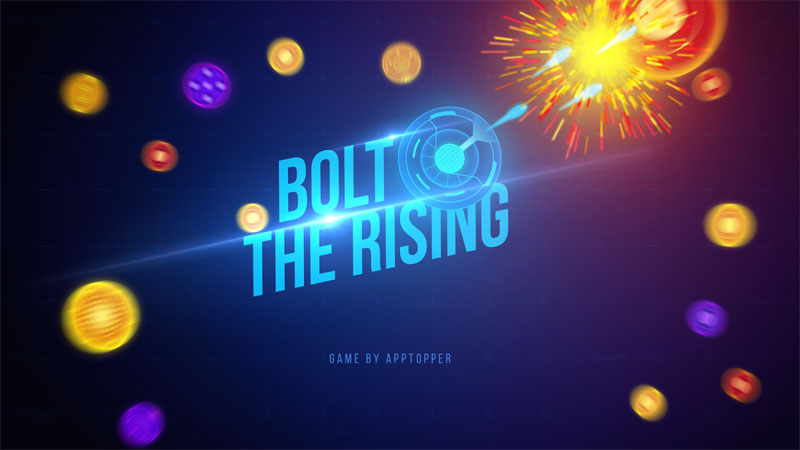 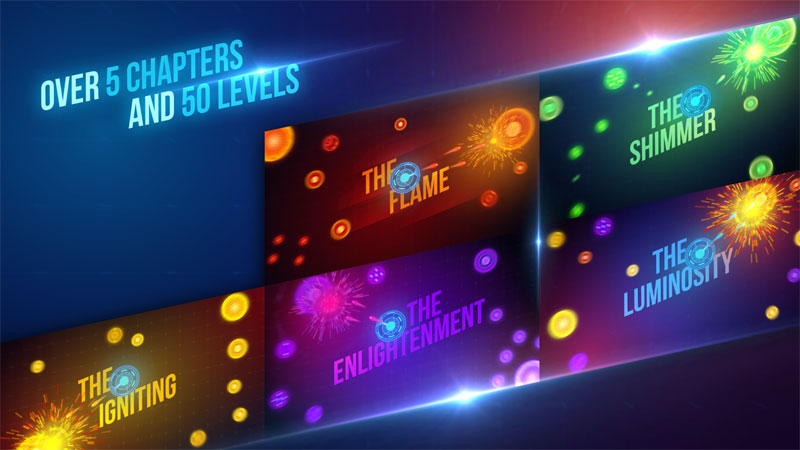 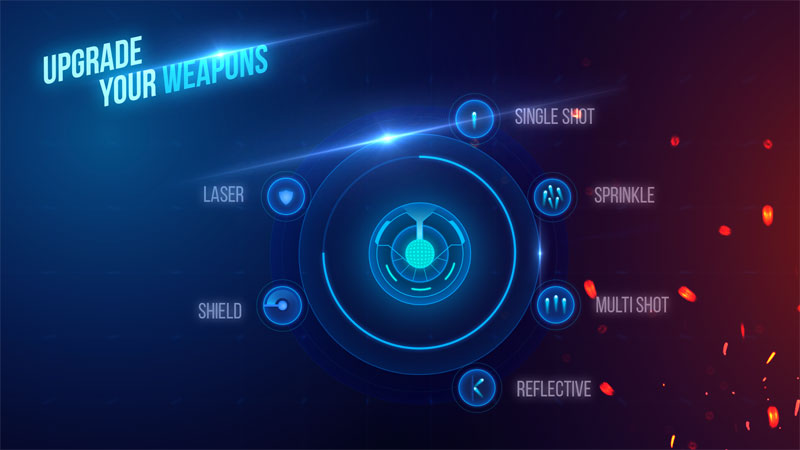 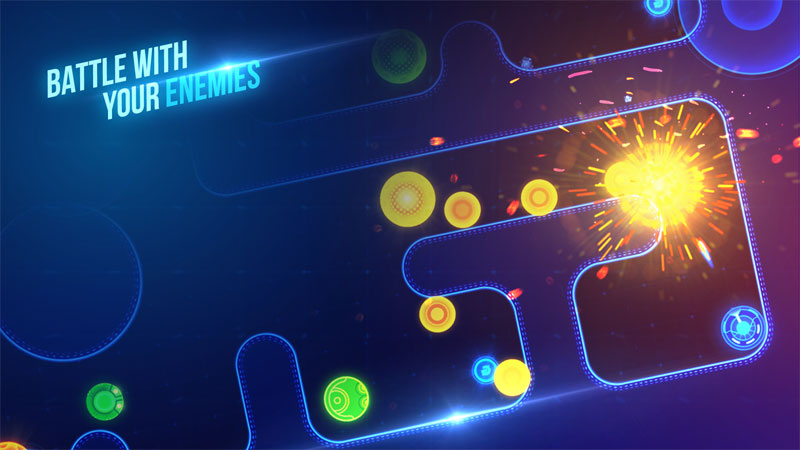