Bomber Ace – Bomber Ace is the name of a very simple but at the same time fun and well-made action style game in which you are in the role of a professional pilot of an ace (Ace) and you have the task to defeat the enemy positions. Rain a bomb! This game was prepared by the Ukrainian studio Madfatcat games and is available for free on Google Play. Usroid has once again prepared this beautiful game at the request of your dear friends, and after reviewing it, has released it for free download. It is noteworthy that this game is the first among all Iranian sitesIt is introduced and published from Usroid. Bomber Ace is a minimalist and compact game that you may have seen similar versions in the past. Although this game is not a new, modern, graphic and voluminous title, but it has a very fun and attractive overall that can be a great option to spend your leisure time as a hobby. In Bomber Ace, you have to ride on a fighter plane during World War II, move towards the enemy headquarters and try to pass the game by targeting their positions. At each stage you have to bomb a certain amount of enemy targets to be able to pass that part.

In the game Bomber AceYour targets are buildings, vehicles as well as the enemy forces themselves. If you get too close to them or do not have the special abilities to escape their shots, you may be destroyed very soon. That’s why you need to use your skills and try not only to destroy them by flying professionally over the specified targets, but also to avoid any collision with anything else. Bomber Ace gameplay is very smooth and you can move freely forward or backward. In this game, you can do a lot of dramatic movements and edit around. Do not forget that you should try to dodge the enemies and have no contact with them. The game’s graphics are pixelated and simple, but the destructibility in this game is very well designed. By dropping bombs on enemy targets, they explode into hundreds of pieces, displaying extraordinary action scenes. Due to its small size and graphical optimizations, Bomber Ace can be installed and run on almost all Android devices. If you are looking for a small, simple, yet challenging and entertaining title, don’t miss Bomber Ace and get it right now.Download Usroid . You can also take a look at the trailer video to get more acquainted with the style and context of the game.

Note: There is no modded version for this game. 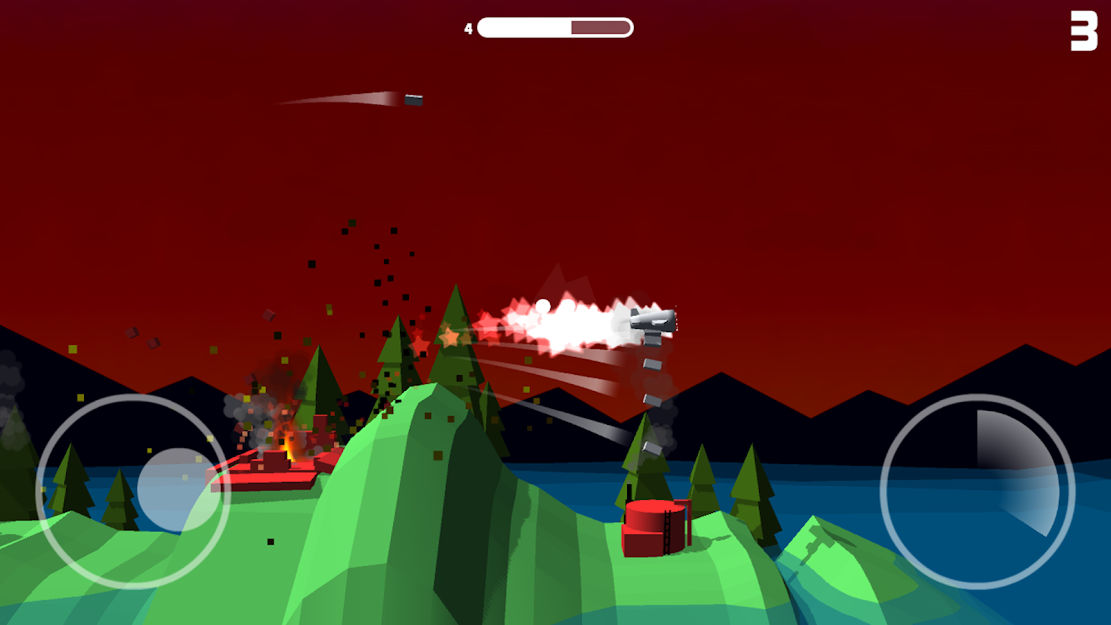 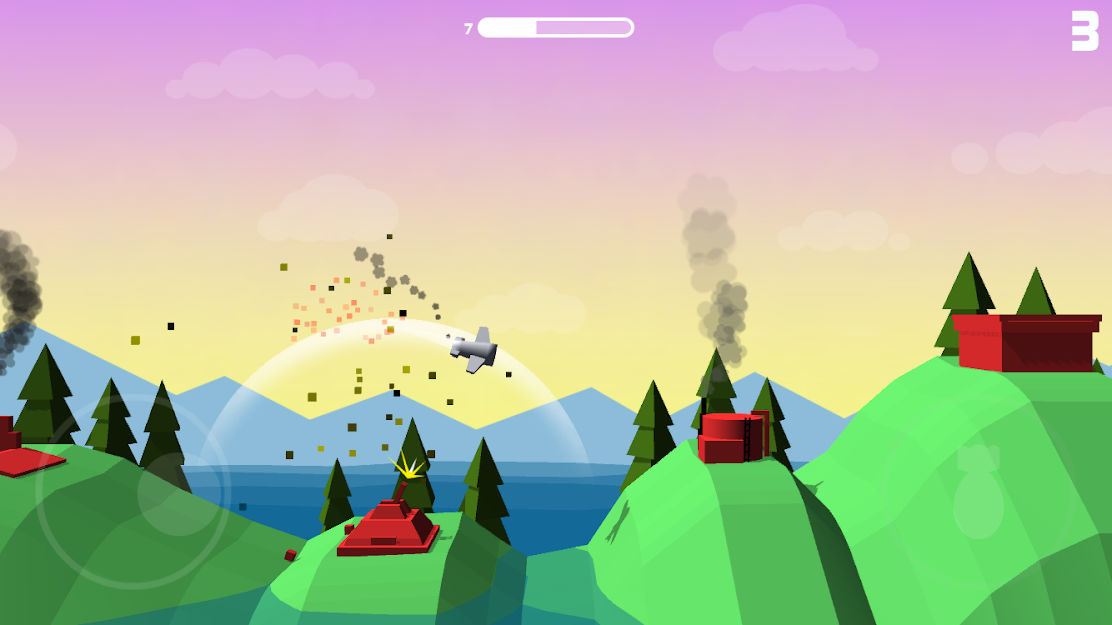 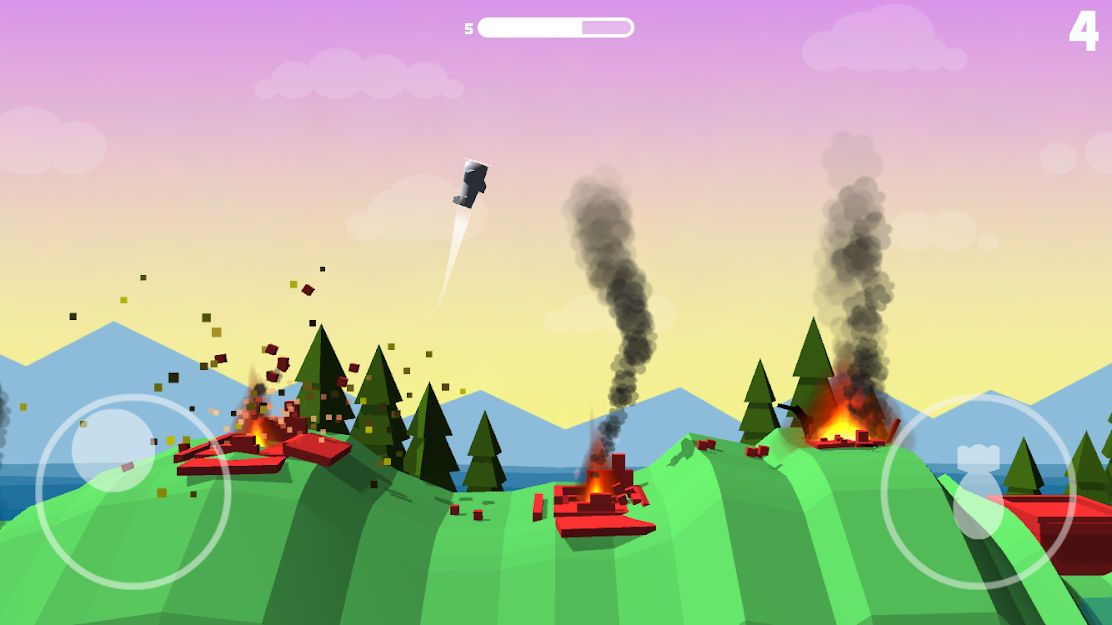