BonVoyage v1.1 – Super beautiful intellectual and puzzle game “Journey to Health” for Android + trailer of
the purchased version and the full game for $ 1.99, presented to you
tested with offline performance

BonVoyage – Journey to Health is the name of an incredibly fascinating and entertaining title of a puzzle and brain teaser game produced by $ 1.99 and released by the independent studio Boris Zápotocký in Slovakia for Android phones and tablets. This game is on the list of Family Friendly games on Google Play due to its lovely features, fantasy and cartoon designs, and it can be said that it is a very fun and family game. This is the second official project of Boris Zápotocký game development studio for smartphones and tablets, which this time, in addition to mobile operating systems, has also been released for the PC platform through the Steam Store. This studio had previously released this interesting and funny Car Puzzler game, which we presented in Usroid a long time ago. This time we decide to do it againFor the first time among all Iranian websites, we would like to introduce another interesting and different game from this studio to you dear friends. So join us in introducing BonVoyage game. In this game, you are in the role of several hero characters that the creator of the game has used the word knight to introduce them. These knights are stuck in a strange world and want to return home as soon as possible. But where they are stuck is a mysterious area full of puzzles. The only way for them to cross from one section to another is to find the right paths, in other words, to build a path to move.

Now you have to play BonVoyageHelp these heroes find their way. To do this, you have to put different parts of the path together to create a passageway. The stages of the game are in the form of so-called Drag Tile puzzles. This means that the main map of the game consists of dozens of cube-shaped pieces (houses) that can be separated from each other. The paths leading to each other are marked on these houses, and now you have to solve the puzzles of each stage and provide a shortcut for the knights to move. The creator of the game says that a special mechanism has been used to design these stages and players are faced with a new stage every time the game is played! Likewise, it should be said that BonVoyage game can be played indefinitely with different stages! The game as a whole has more than 70 challenging stages plus 20 additional stages (DLC). There is even a section called Hard Mode in which more complex puzzles are used. BonVoyage also has a separate section for devices that support AR technology so that players can create a puzzle stage with the help of augmented reality technology using their mobile camera. You can also compete with other players in the leaderboard section of the game to set better records. In terms of design and graphics, this game should be given a very good score because all the modeling is three-dimensional and a lot of graphic details are provided for them.Usroid has prepared and purchased this game for download. 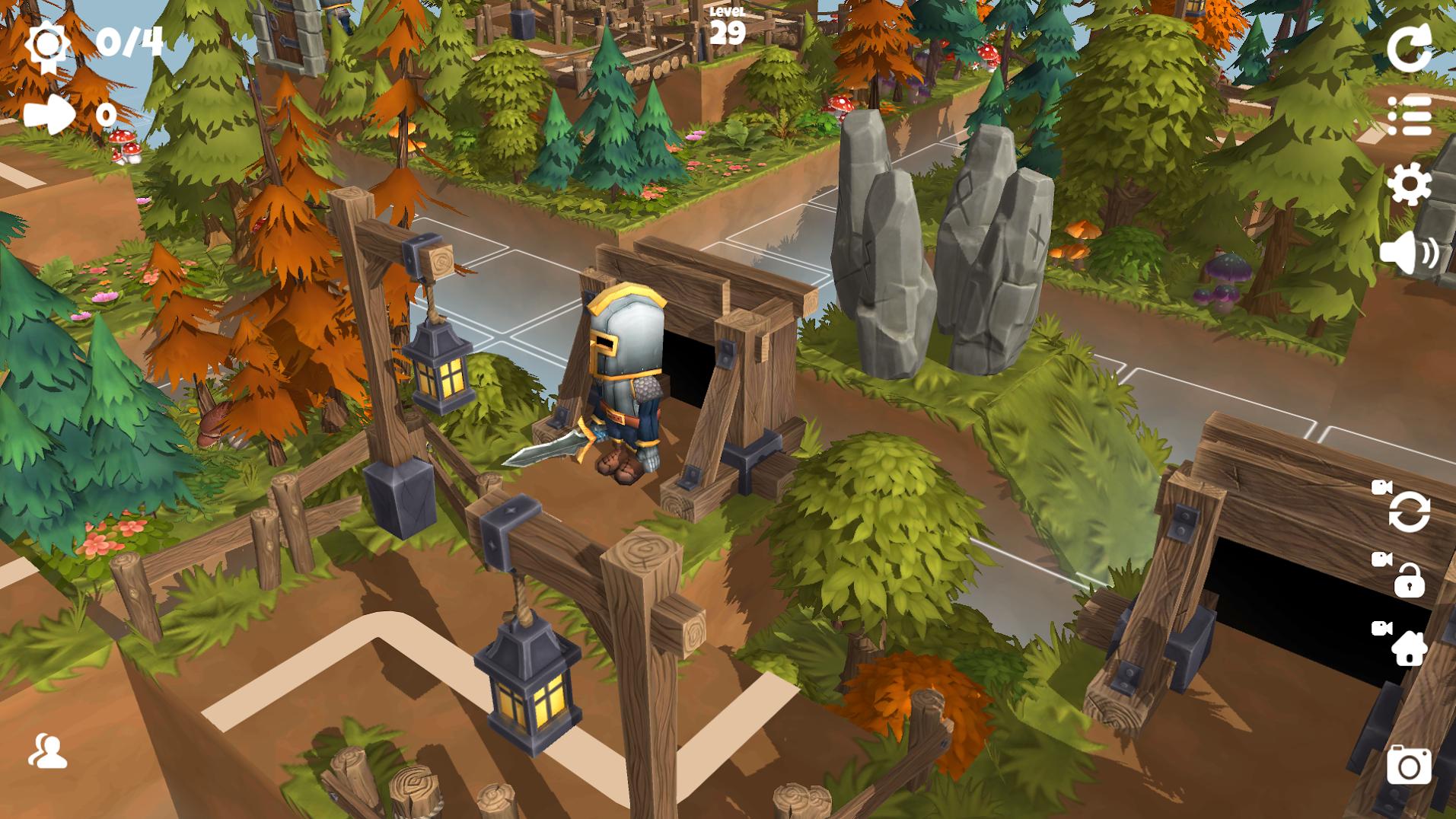 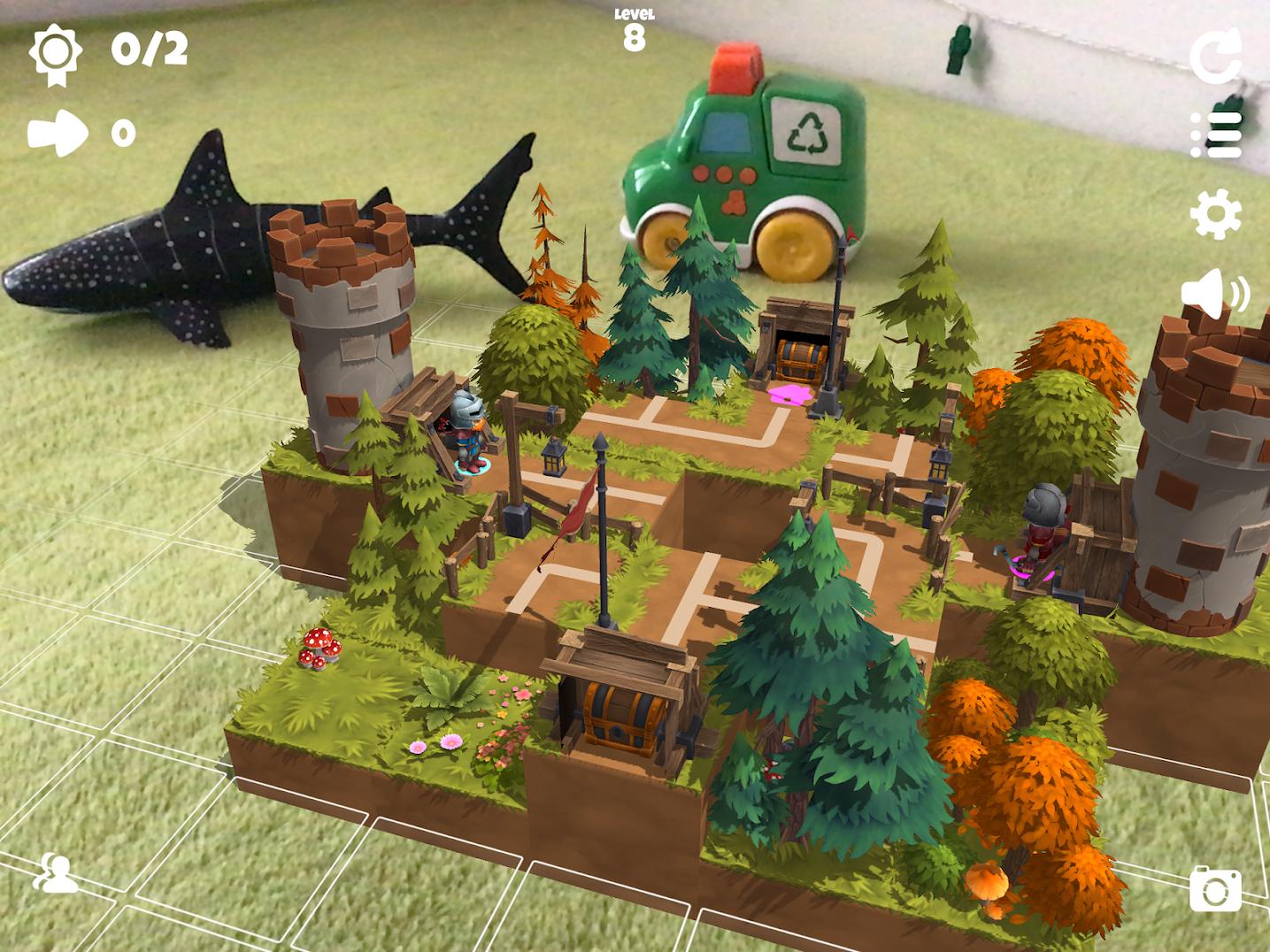 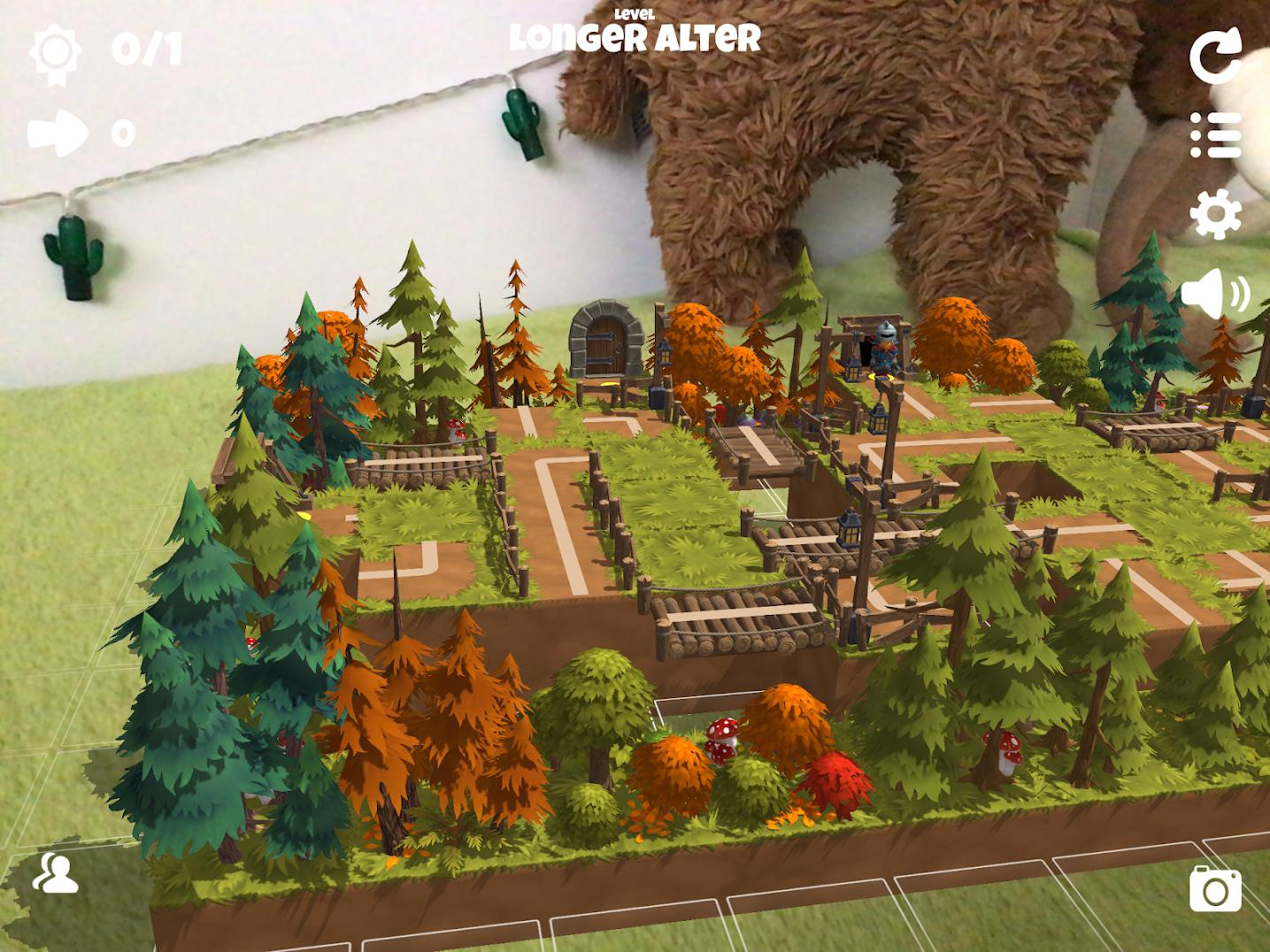 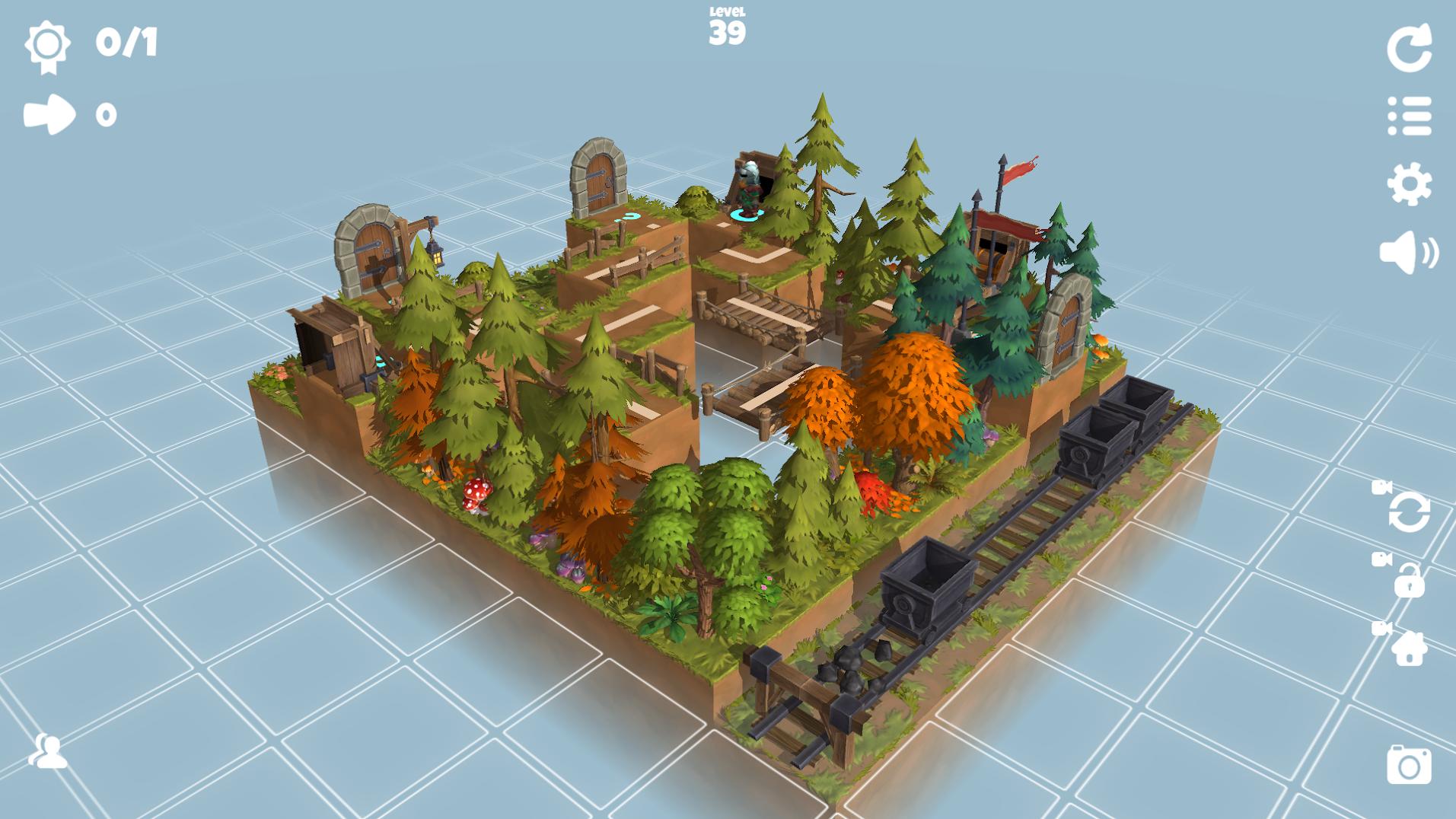 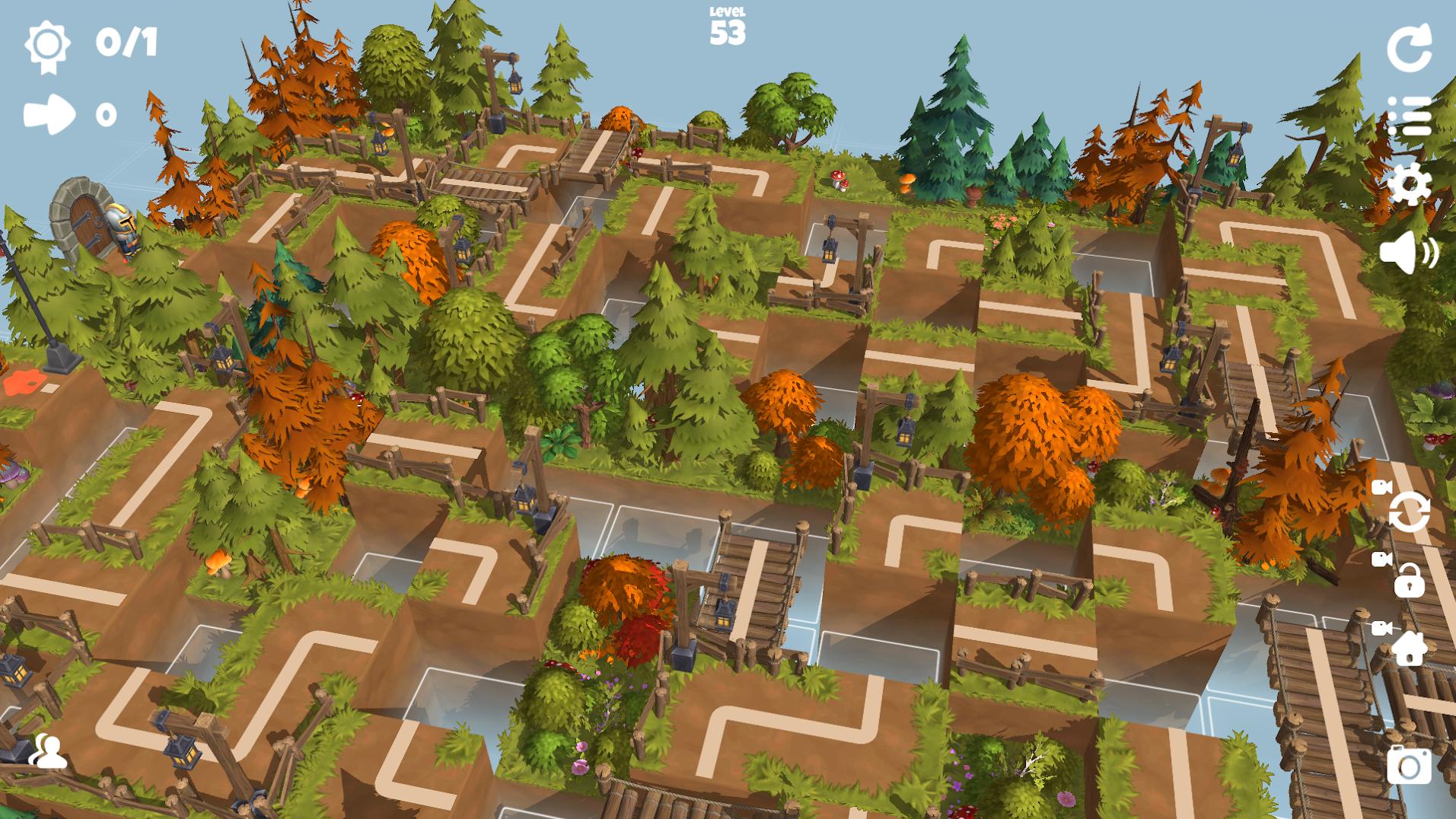 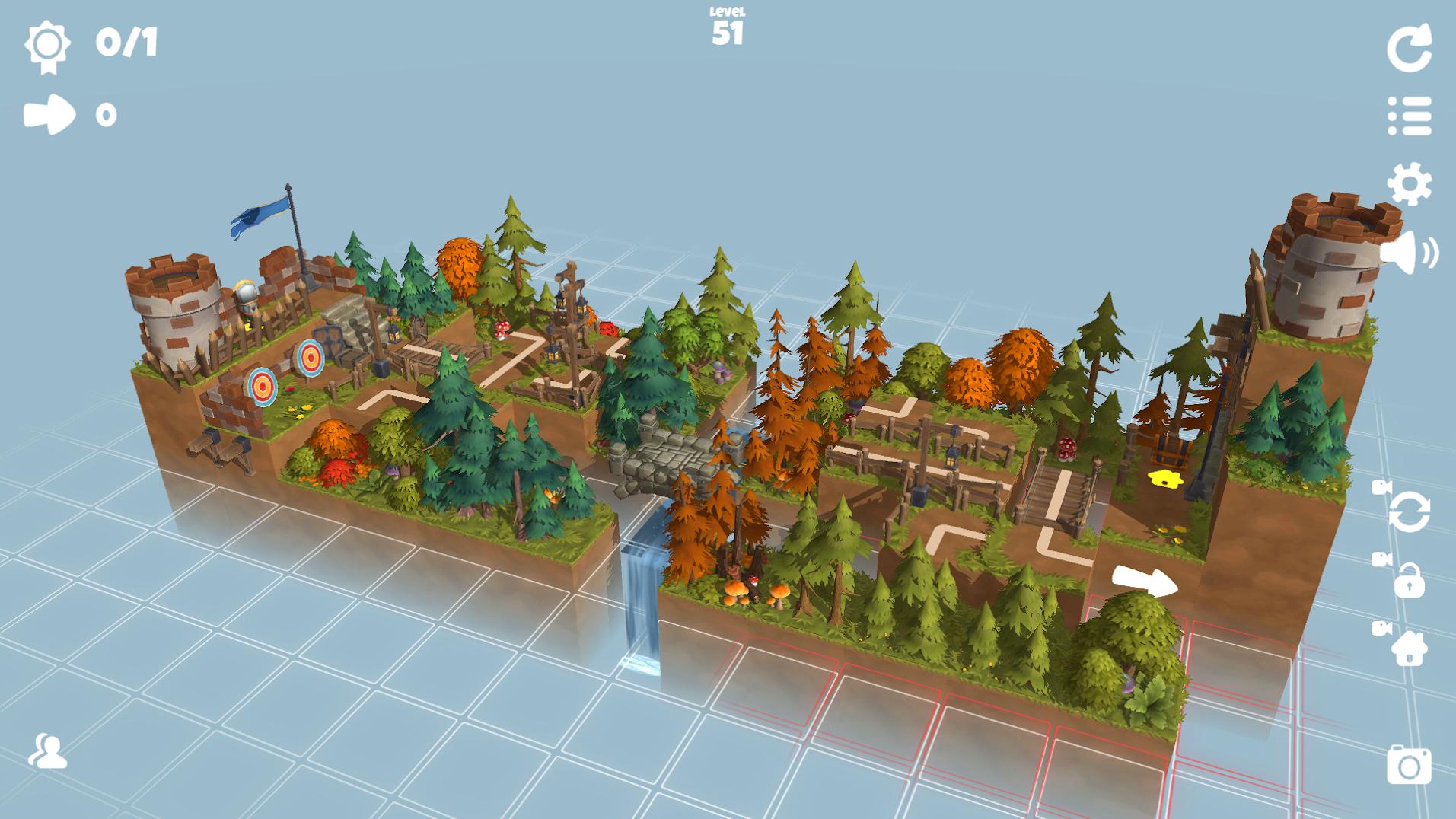 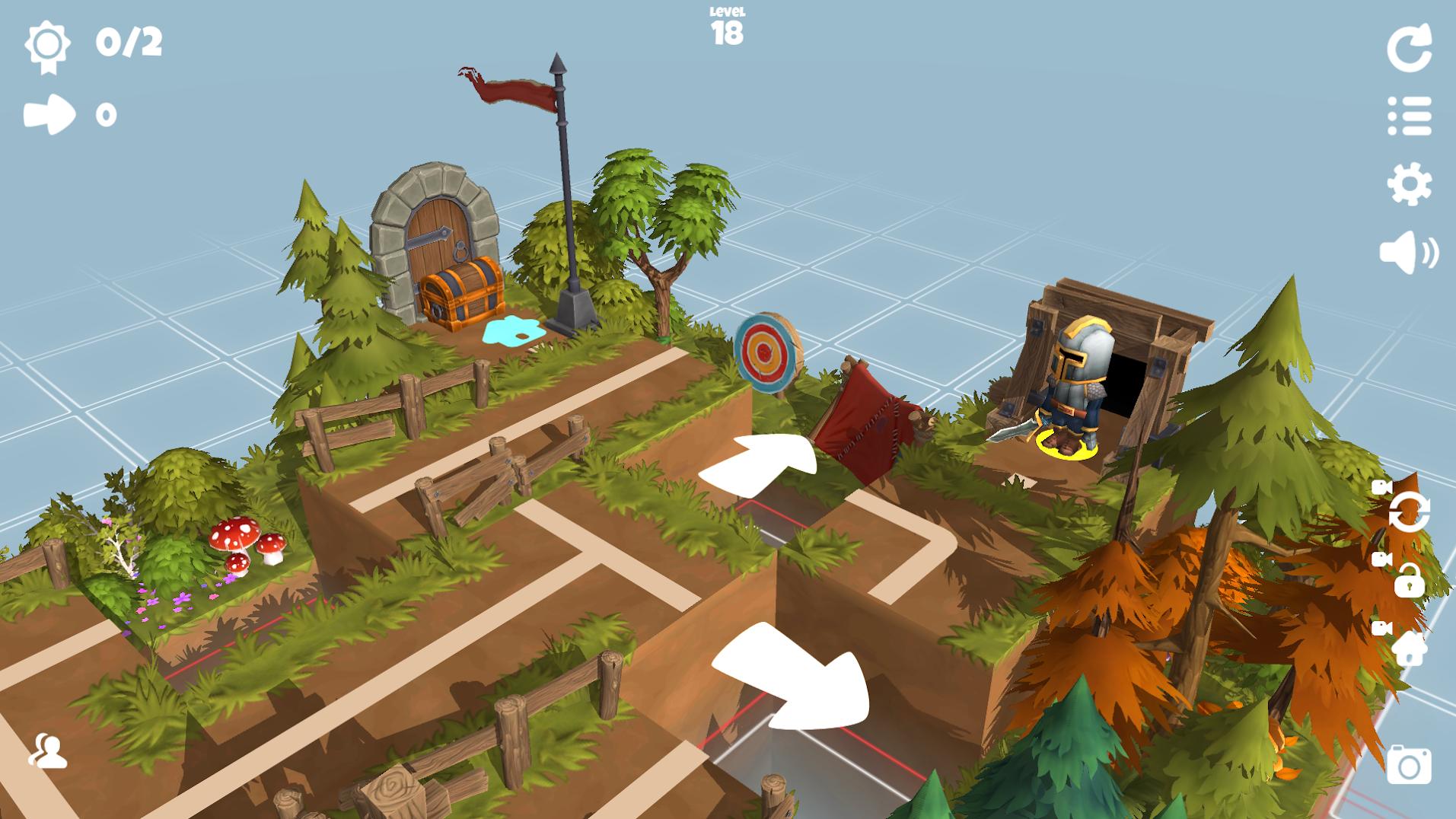 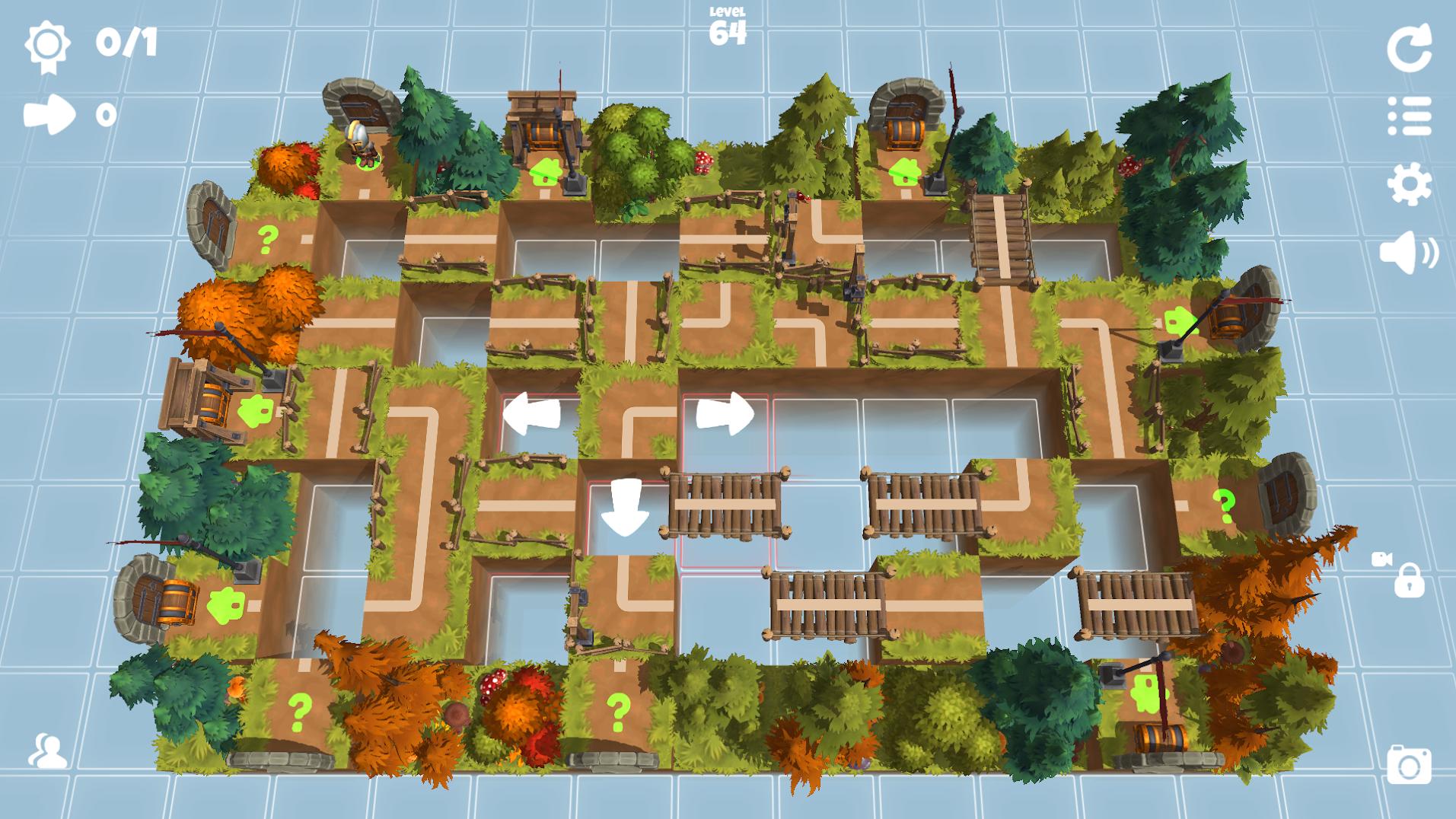 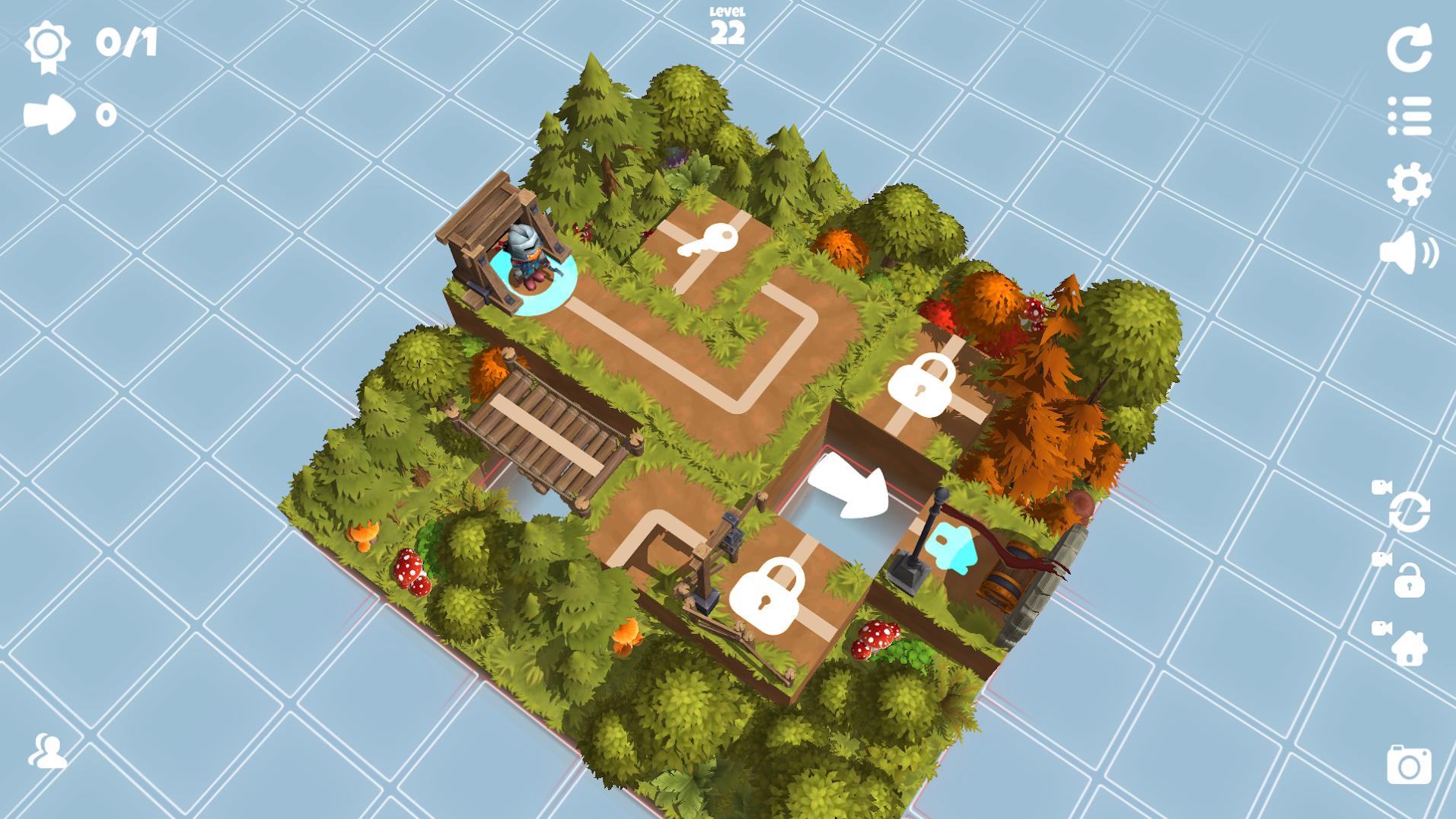