Boosted. Music Player Equalizer Pro is a unique audio player with a set of unique features provided by Quiz games and Media apps for Android.Developed and published. This smart player consists of two parts, a powerful player and a music amplification system, which provides its users with a wonderful sound. One of the most development maneuvers on app equalizers; In such a way that you will be able to access all the equalizer bands and separate from the existing preset stations; Change the equalizer to your liking. If you are a fan of bass music; Turn on the software’s internal engine to provide a clear sound amplification system along with a powerful bass. Easily sync the player with Android TVs so you can play your favorite music on the TV as a family at any time. Finally, it is better to mention the player interface, which with a set of different shortcuts and graphical modes, induces a pleasant sensory feeling to users.

Some features and capabilities of the Boosted app. Music Player Equalizer Pro Android:

Boosted app . Music Player Equalizer Pro is one of the top audio players released by its developer company at a high price of $ 9.99 in the big Google Play Market. This unique player has not been actively downloaded so far, and by receiving it from the Farsi-language Usroid site , you will be one of its first users; This software has been introduced and offered for the first time in Iran by Usroid. 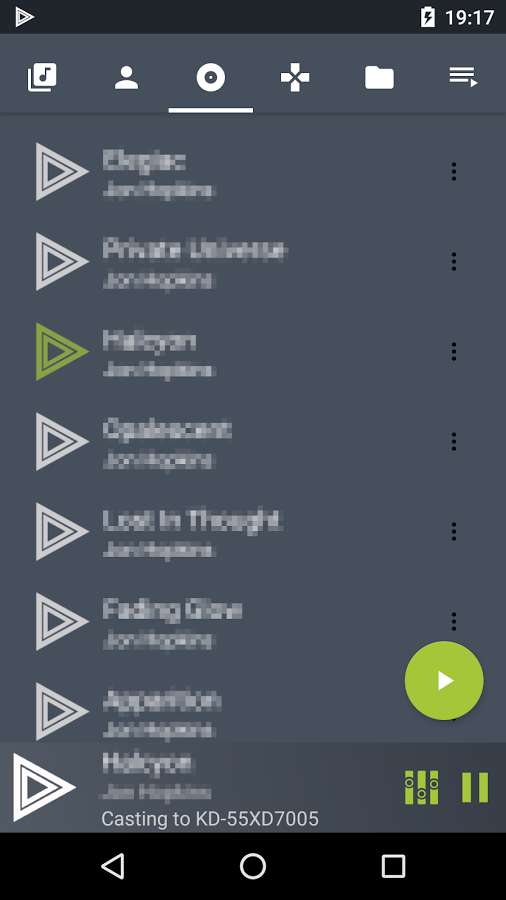 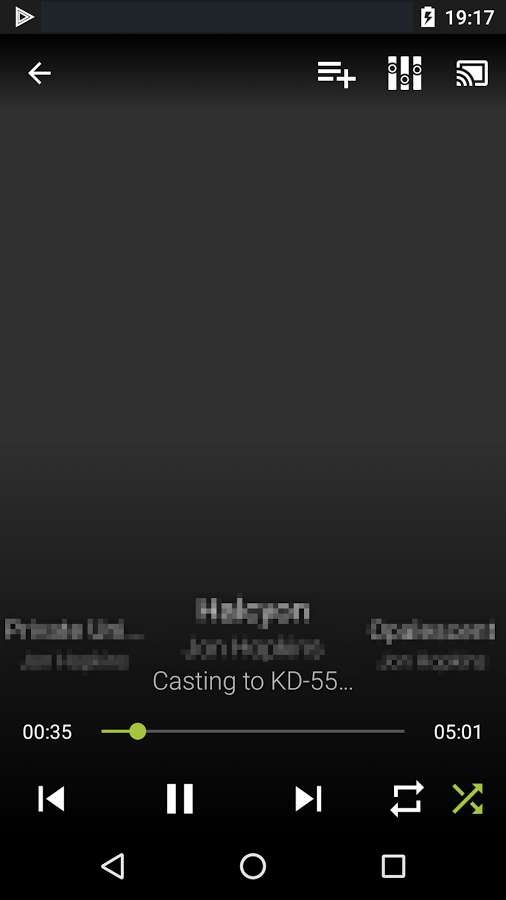 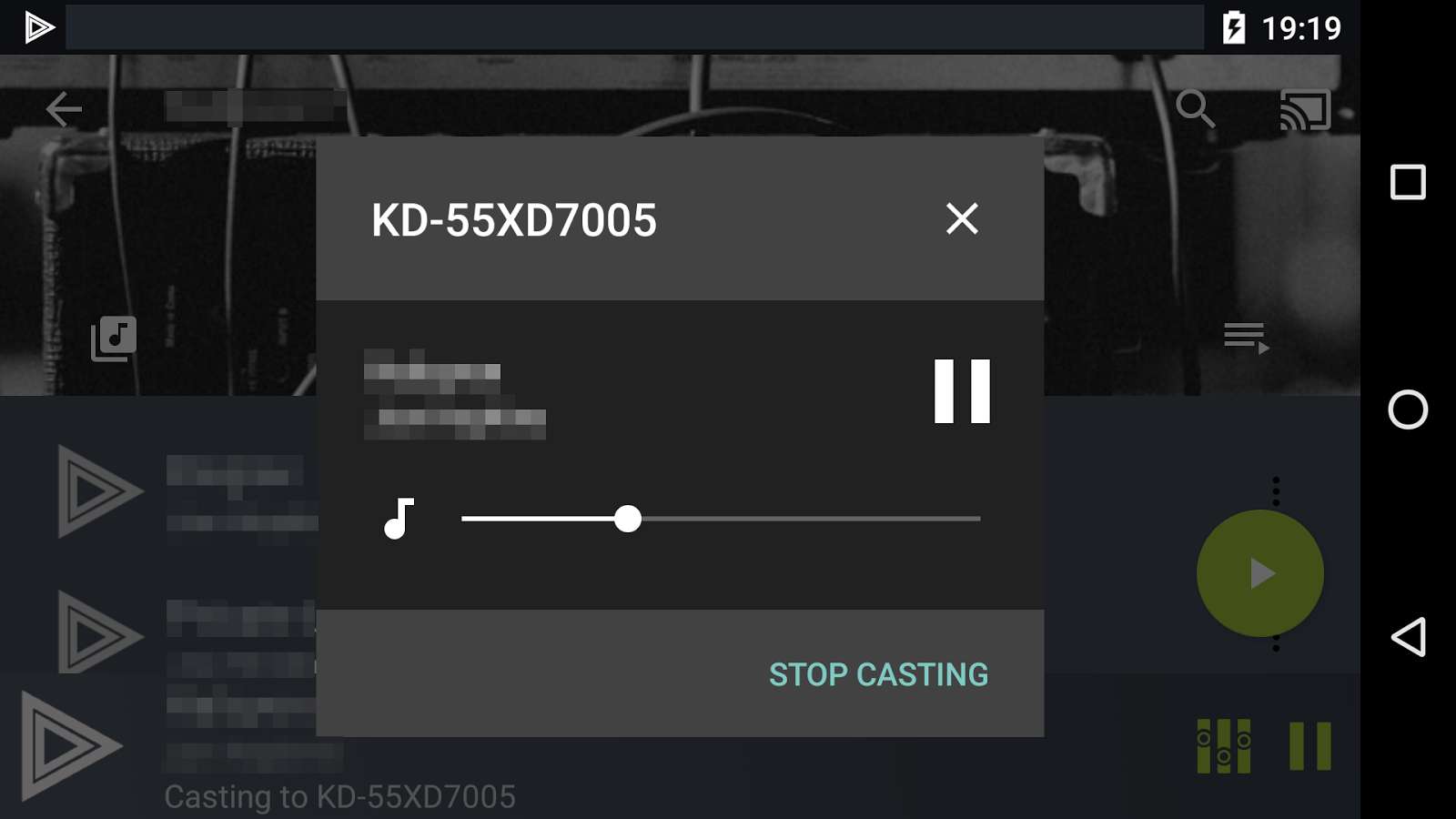 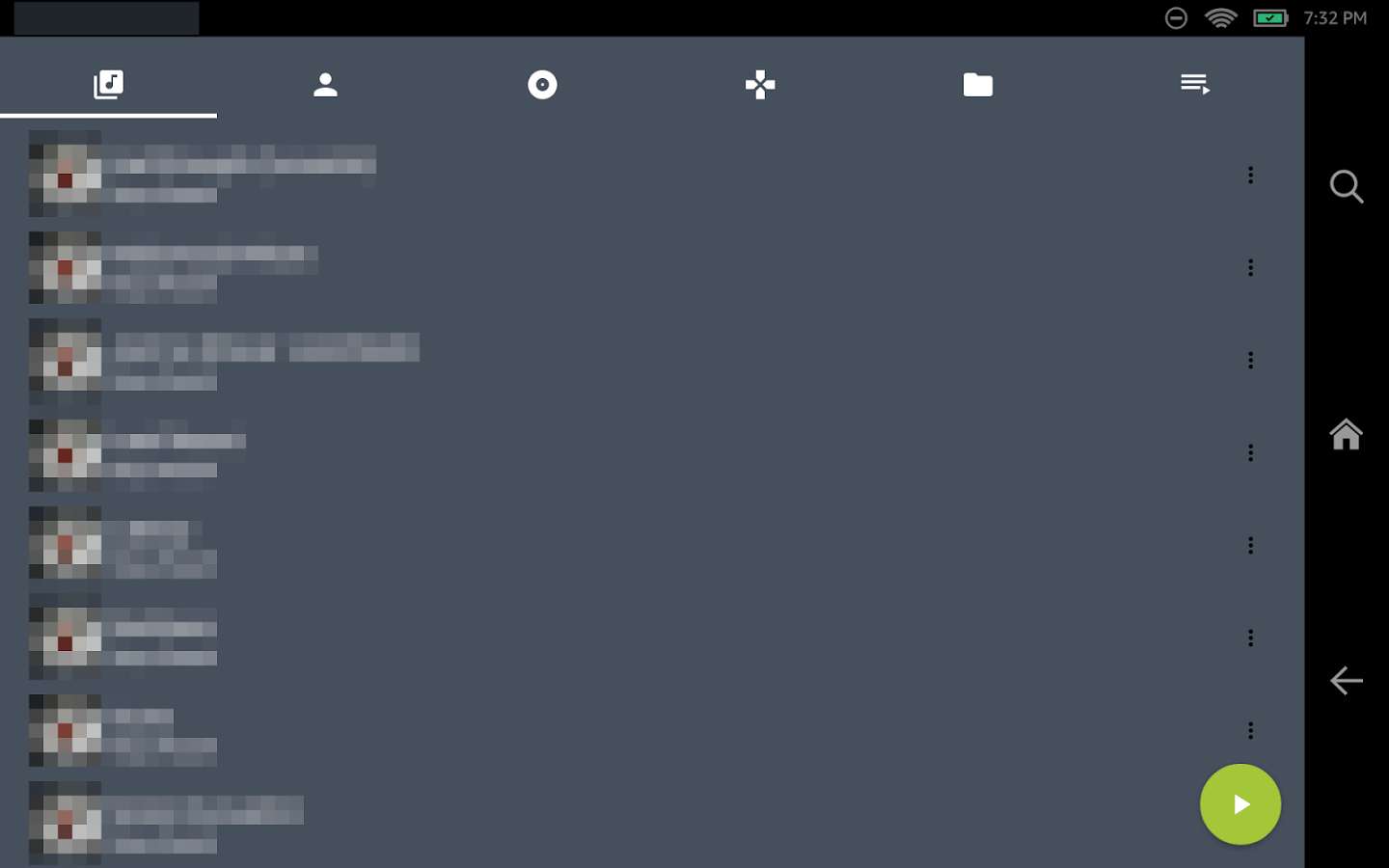 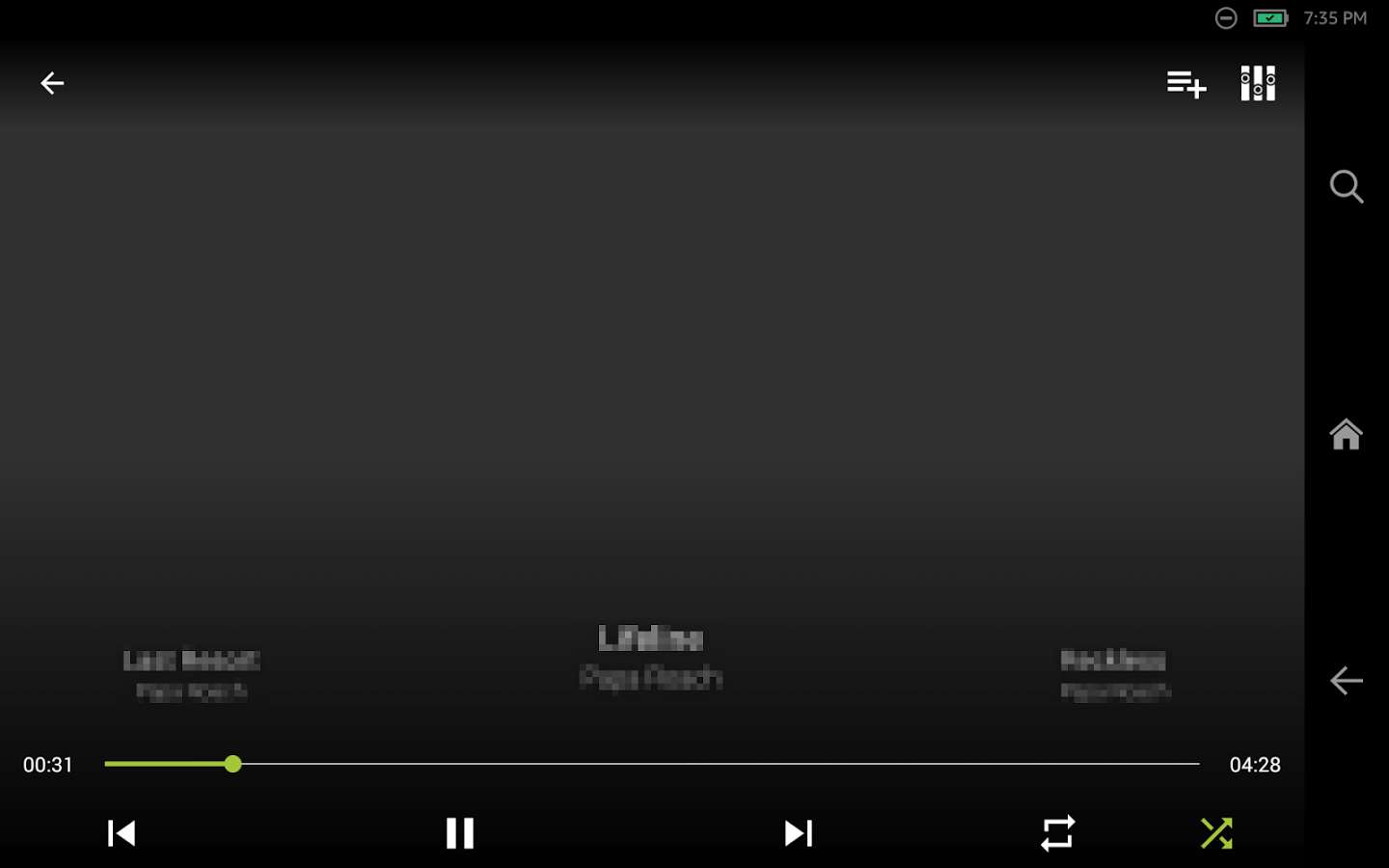 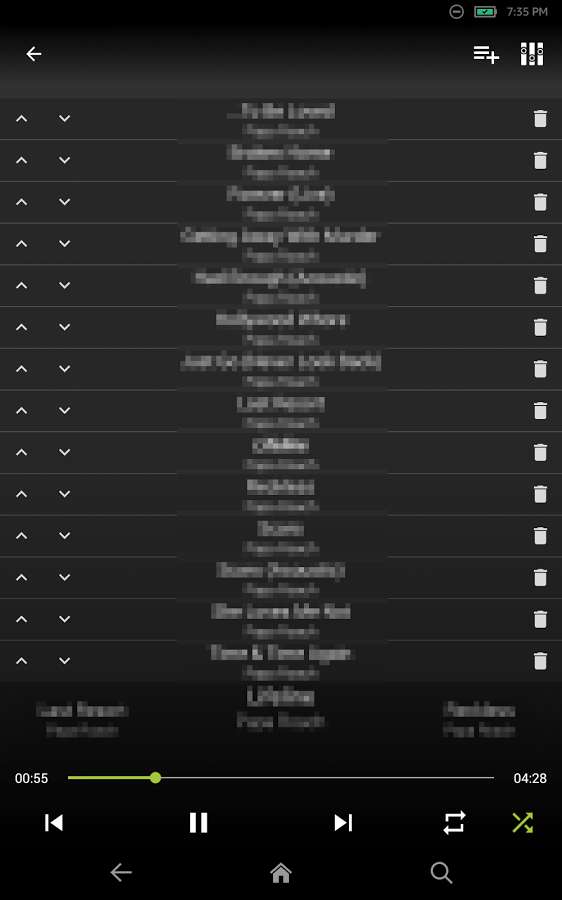 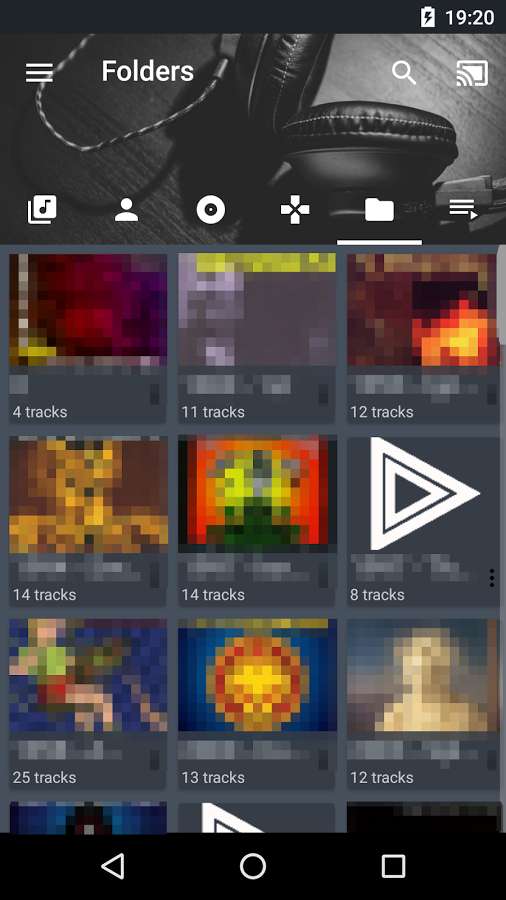 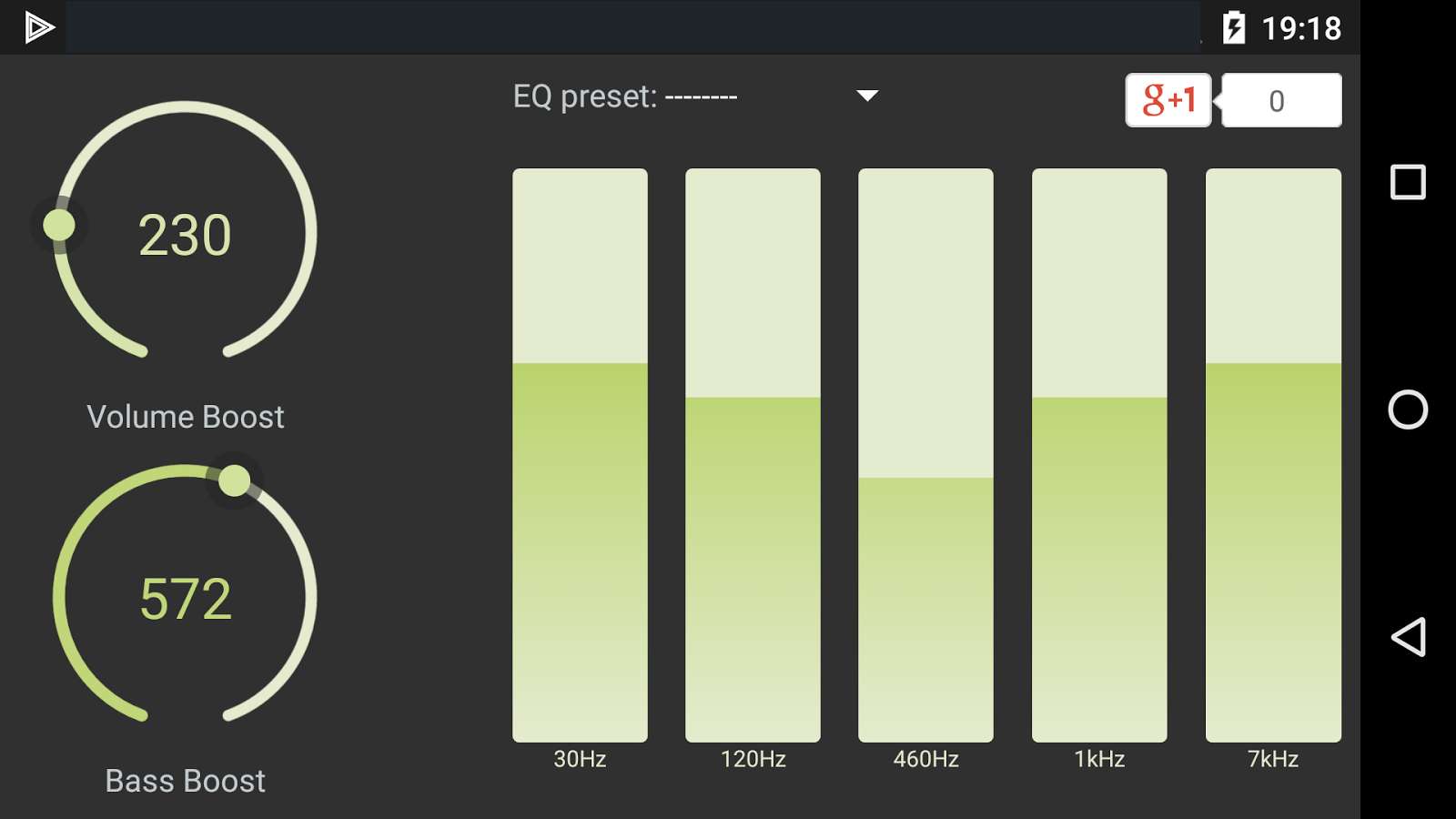 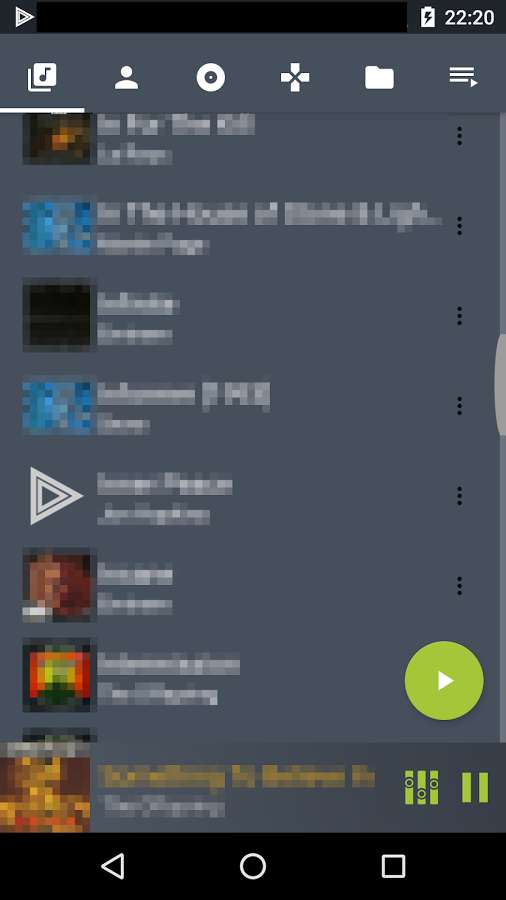