Boot Animations for Superuser v3.1.2.0 [Unlocked] – Application to change the animation when booting Android Unlocked
version with access to all features


From old Nokia phones to smart devices and various operating systems, all of them display an animation when launching or so-called booting the device, which is often the logo of the manufacturer. If you are one of those users who want to see your favorite animation while booting your smartphone, then join us in this article. Boot Animations for Superuser Full UnlockedTitle is a professional application for viewing your favorite animation when launching an Android device, which has been produced and published by JRummy Apps Inc. programming studio. This software supports hundreds of different and attractive animations that allow you to watch an animation according to your taste when you turn on your mobile phone or tablet. One of the most important and attractive features of this program is the ability to convert gif animations to boot animations; So that if your favorite animation is not available in the program list, you can first introduce your favorite animation to the program in gif format and then use it as a boot animation. Just note that this software requires root access to run.

Some features and capabilities of Boot Animations for Superuser Android application:

Boot Animations for Superuser application due to its special performance and unique audience has been able to receive a score of 4.0 out of 5.0 by Play Store users with more than 5 million active downloads, which you can now download the latest unlocked version of this software Download for free from Usroid site. 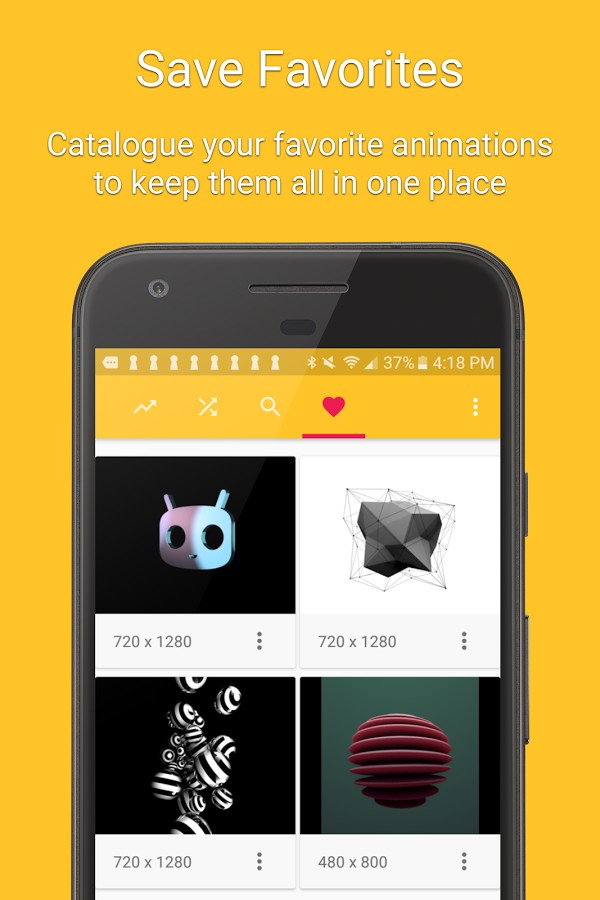 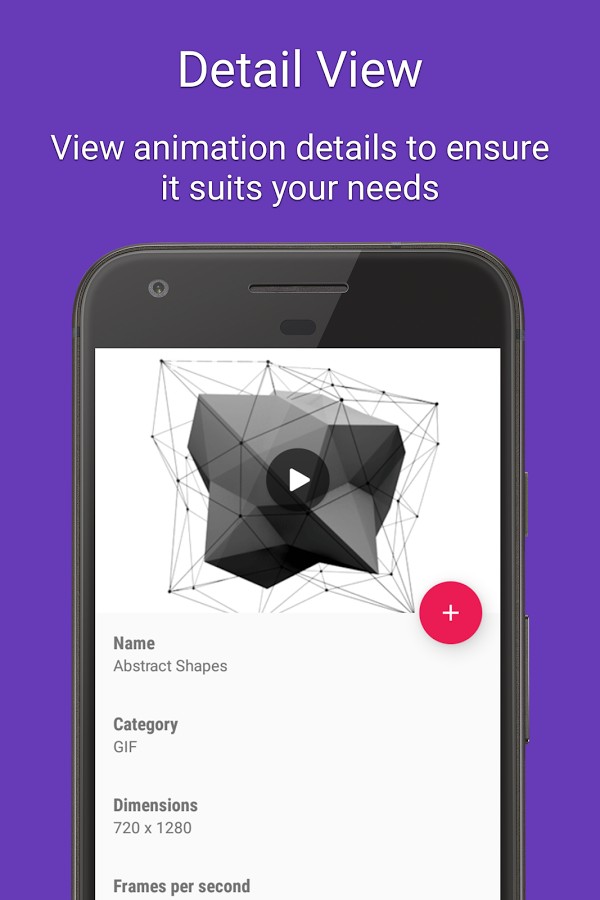 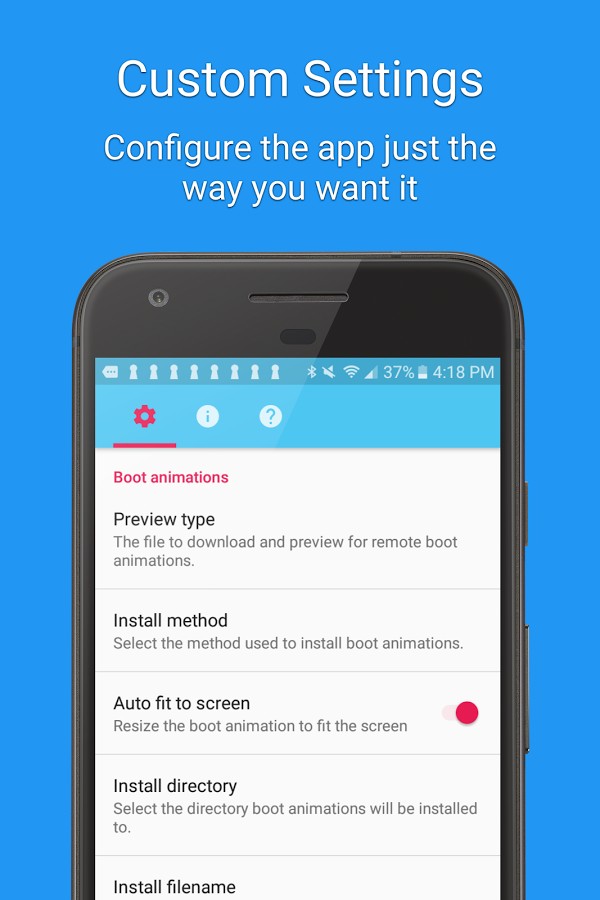 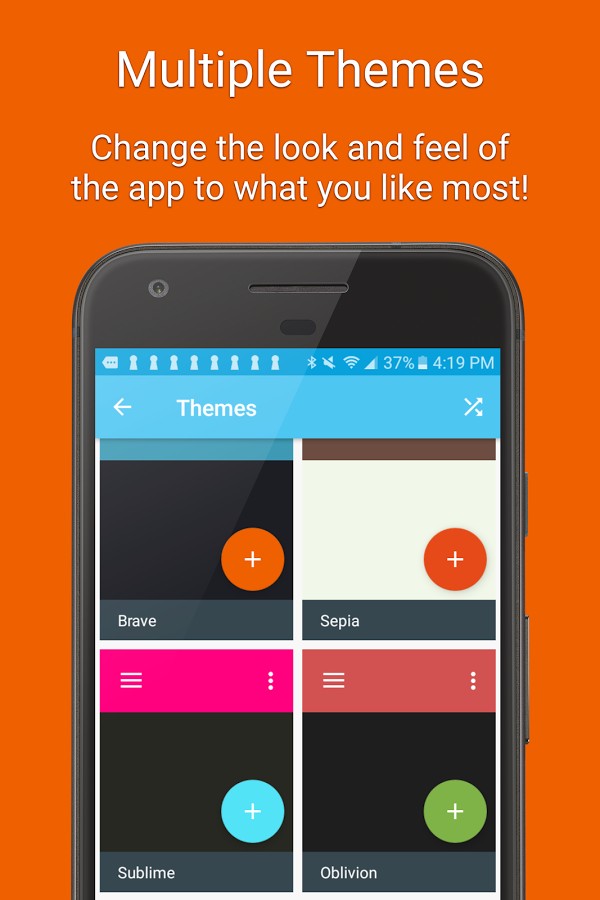 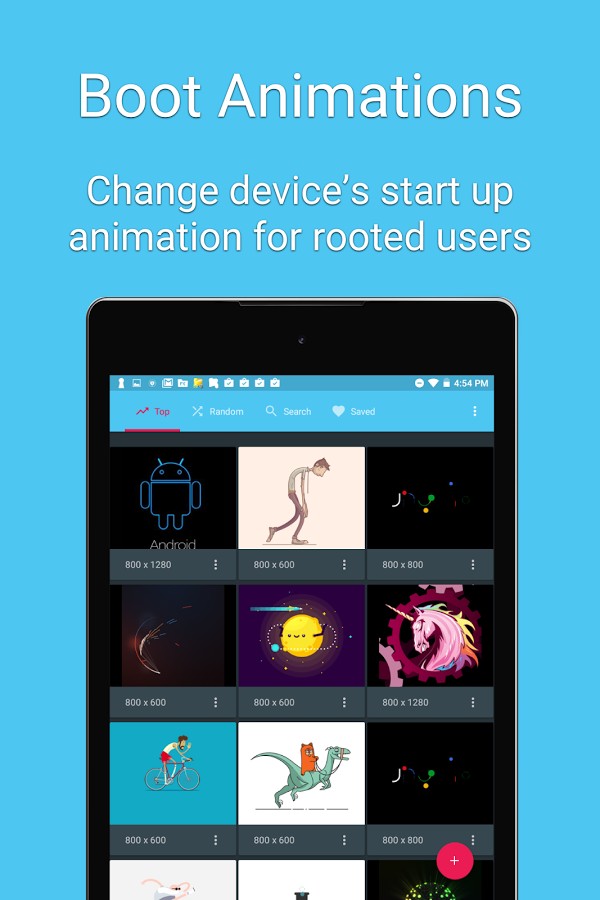 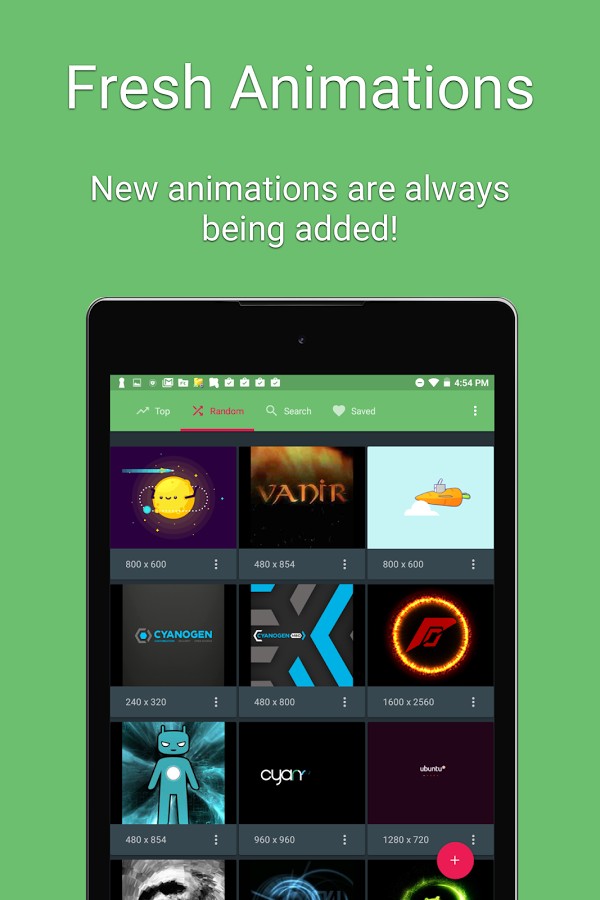 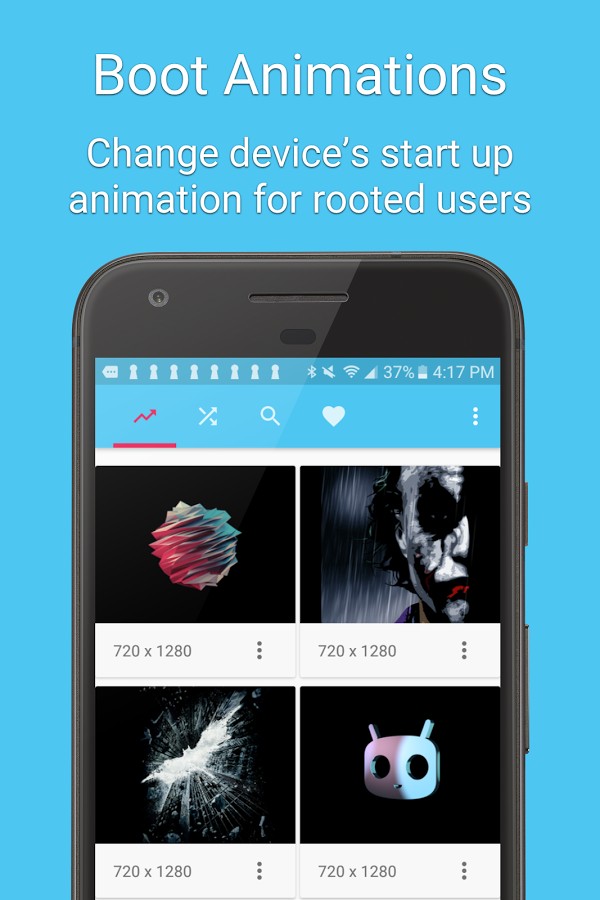 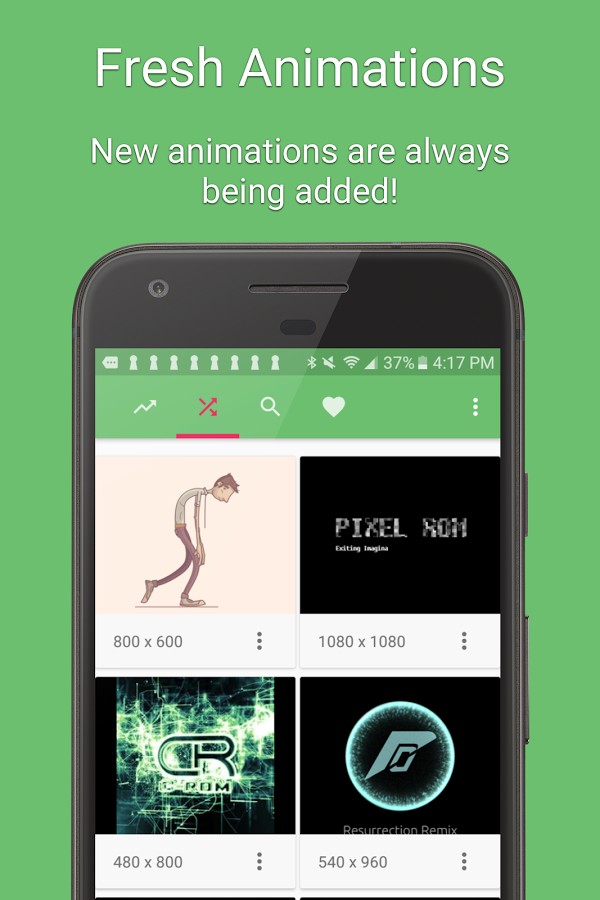 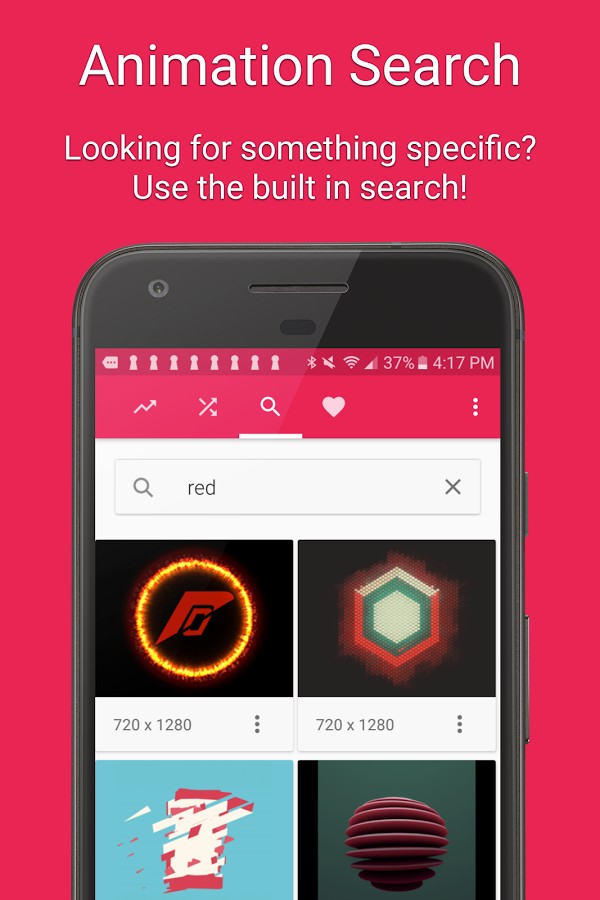