Download Boss Hide My Phone 1.0.0 – Puzzle game "Where is my phone" Android!

Boss Hide My Phone – Winner Get Chicken Dinner A new, interesting and entertaining game in the style of puzzle and intellectual games from General 7 Games for AndroidIt is offered for free on Google Play and has been downloaded dozens of times by Android users around the world, and as always, we have decided to introduce it to you for the first time in Iran and bring you joy again! In Boss Hide My Phone, there is a big fight between the main character and his boss; The boss hides the main character d’s phone and it’s up to you to help him find his phone and defeat his boss! The game includes hundreds of various and unique stages, in all of which you have to look for the phone! The boss may have hidden the phone in the fridge, cupboard, shelf, under the sofa or anywhere else you can not imagine! In Boss Hide My Phone game, do your best and find the phone without noticing the boss and go from one stage to another!

Game Boss Hide My Phone now on Google Play has a good rating and a perfect 5.0 from 5.0 that we Usroid first his version along mode to download a have and be able images of gameplay see it and in the end if You wanted to get it with one click from the site’s high-speed servers. Finally, both versions of Boss Hide My Phone have been tested by us and run offline without the need for the Internet. 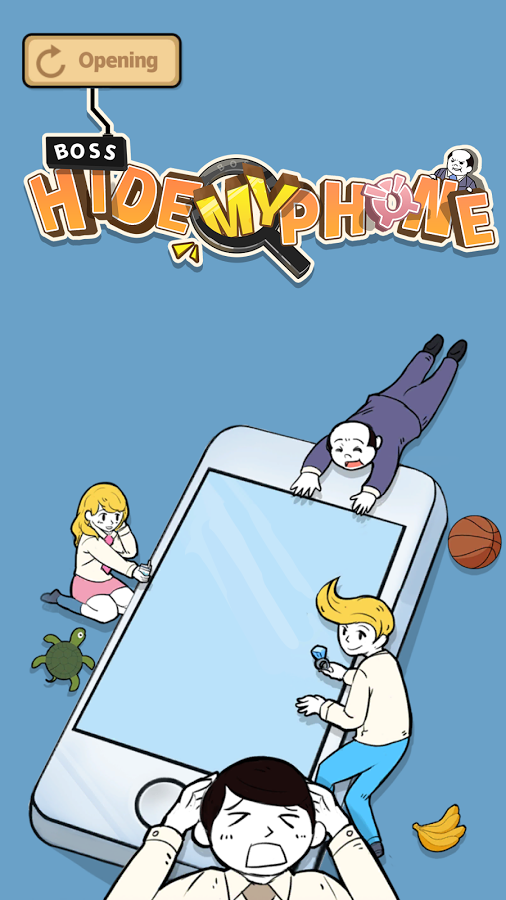 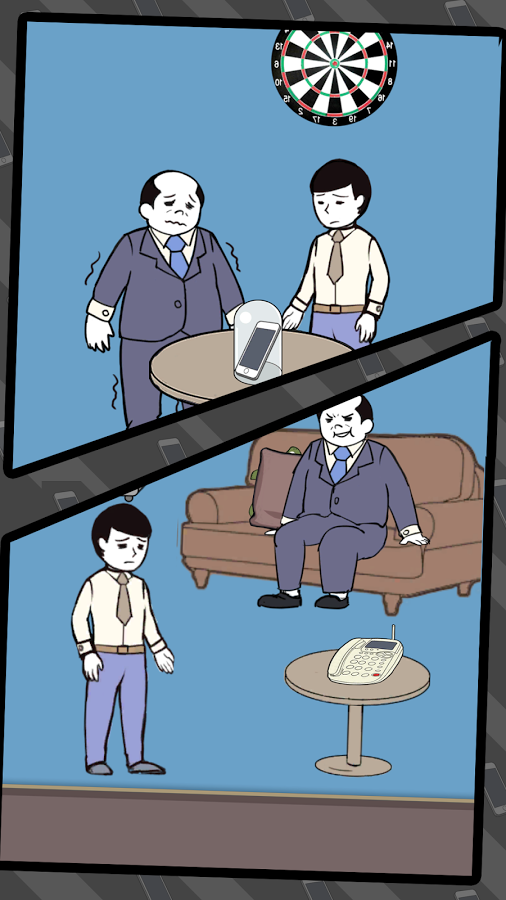 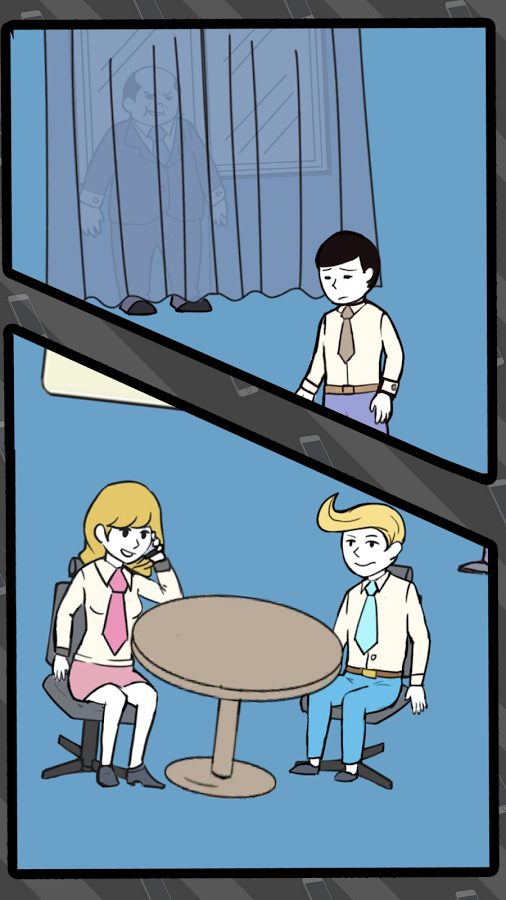 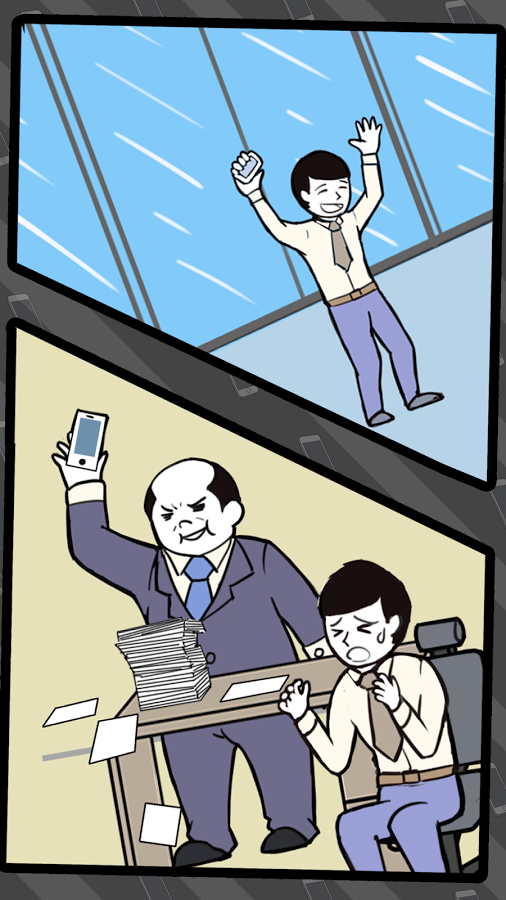