Bounce N Bang – Premium Version – Bounce off game – Shooting the ball is the title of a puzzle and brain teaser game developed by SK Games: Best Free Puzzles – Mind games for $ 1.49 Released for Android devices. The story of the game takes you into a fantasy world, where in the distant lands the villagers lived together in peace and tranquility. But suddenly, on a sinister day, “Zurman” villains invade the village, killing some and capturing others. Fortunately, some of the villagers managed to escape from them, and now they have all found each other and gathered together, intending to carry out organized attacks against the “Zurman” villains in order to restore hope to the village, and that Save from the clutches of usurpers. This is exactly where you come from. The villagers have access to a cannon and it is your job to shoot it! In Bounce N Bang – Premium Version – Bounce off game, you have to use the cannon at your disposal to target the buildings of the evil “Zurman” and shoot them to destroy them. But the interesting thing about the game is that unlike other balls, your cannonballs can hit the walls and bounce off of them. This is very useful because the “Zurman” villains like to hide in the corners. This means that in terms of gameplay, the structure of the game is step-by-step, each stage of the game is a puzzle and thinking test that measures your skills in aiming.

For example in Bounce N Bang – Premium Version – Bounce off gameYour target may be a building at the end of the tunnel, in which case you must decide whether you want to fire directly at the tunnel entrance, even though it is very narrow, or aim at the building from behind the tunnel at an angle. Of course, this is not your only challenge, and during the game there are stars that make you tempted and collect high-risk shots to collect them so that you can get the full score of three stars. Fortunately, you can successfully receive rewards in each stage, and then use these rewards to upgrade the ball and release special auxiliary forces so that you can increase your chances of success in the stages. All in all, this game is a combination of Arkanoid and Angry Bird and will bring a fun experience in more than 50 stages. The difficulty level of the steps is linear. The initial steps are simple, but the more you progress in the game, the more difficult the steps become and the more obstacles and challenges you face. The controls are very simple and all the operations of the game are easily done by tapping and sliding or using the virtual buttons that are embedded at the bottom of the device screen. Visually, the game’s graphic space is simple, but that does not detract from its appeal. Bounce N Bang – Premium Version – Bounce off gameIt has an excellent score of 4.7 out of 5.0 on Google Play, and if you want to help the villagers or you miss a puzzle game, you can test the final and purchased version of this game. And completely free at the end of this article,downloadfrom Usroid website! 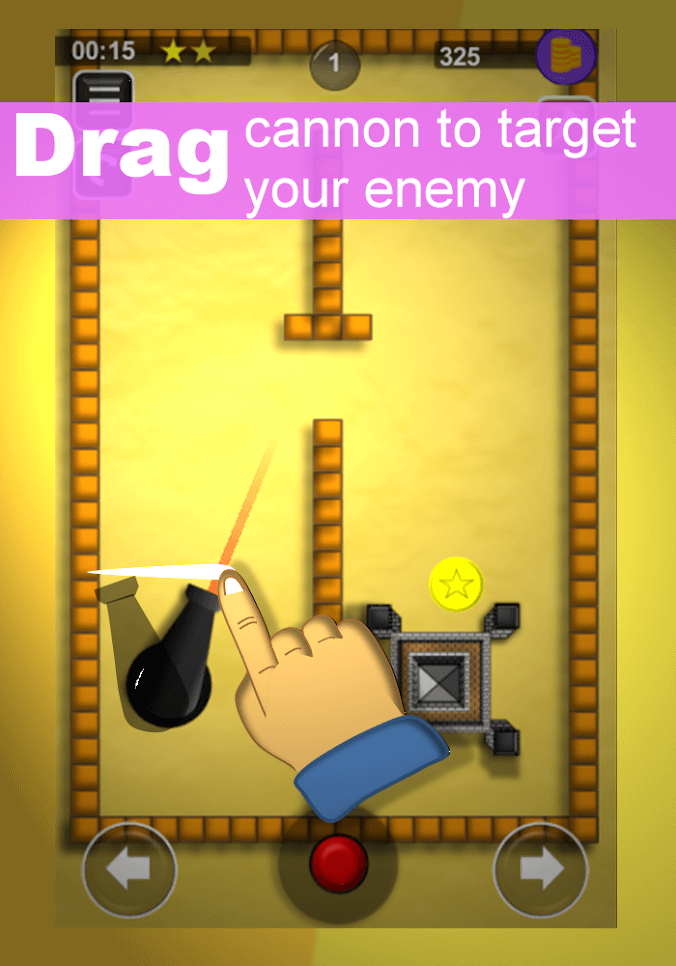 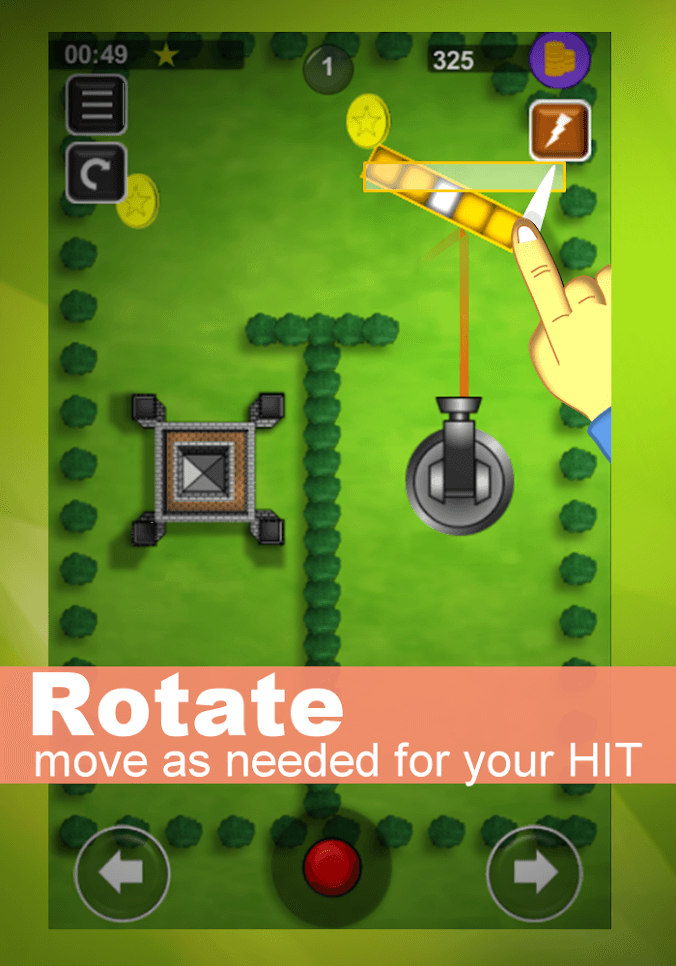 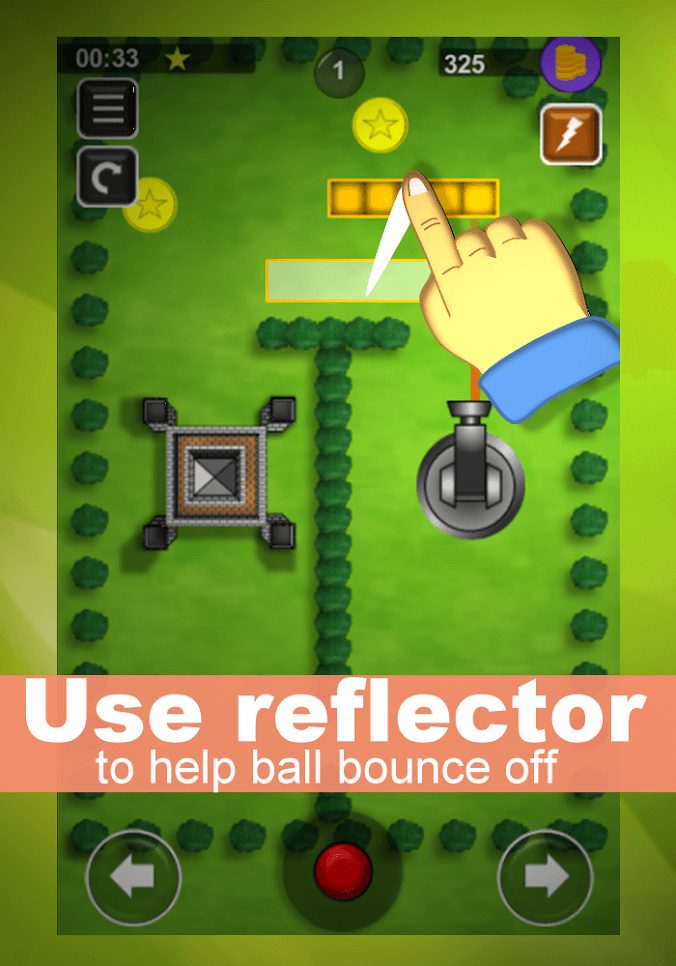 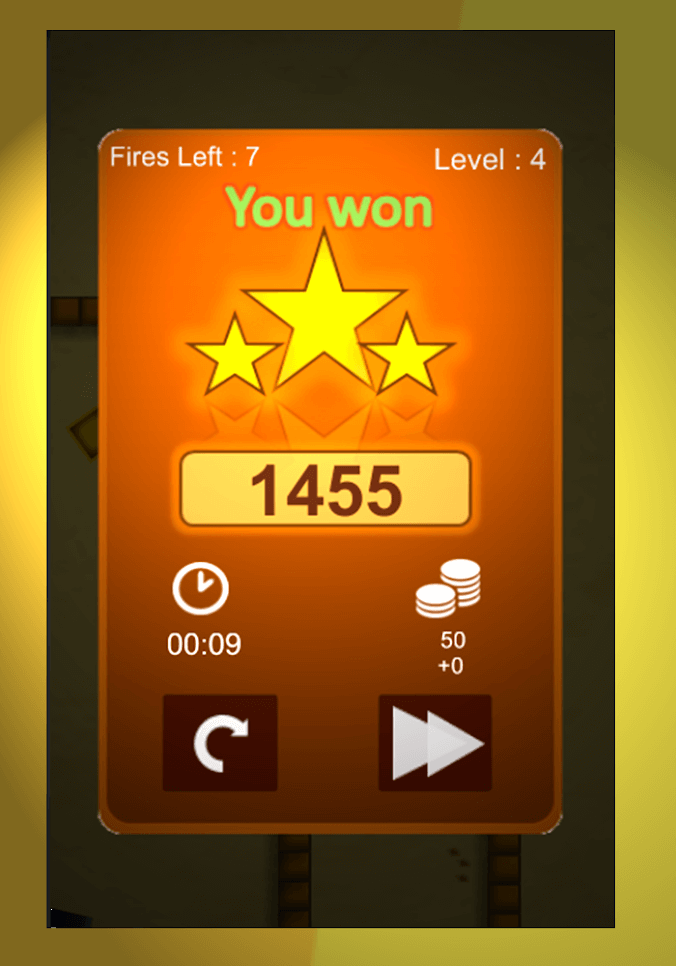 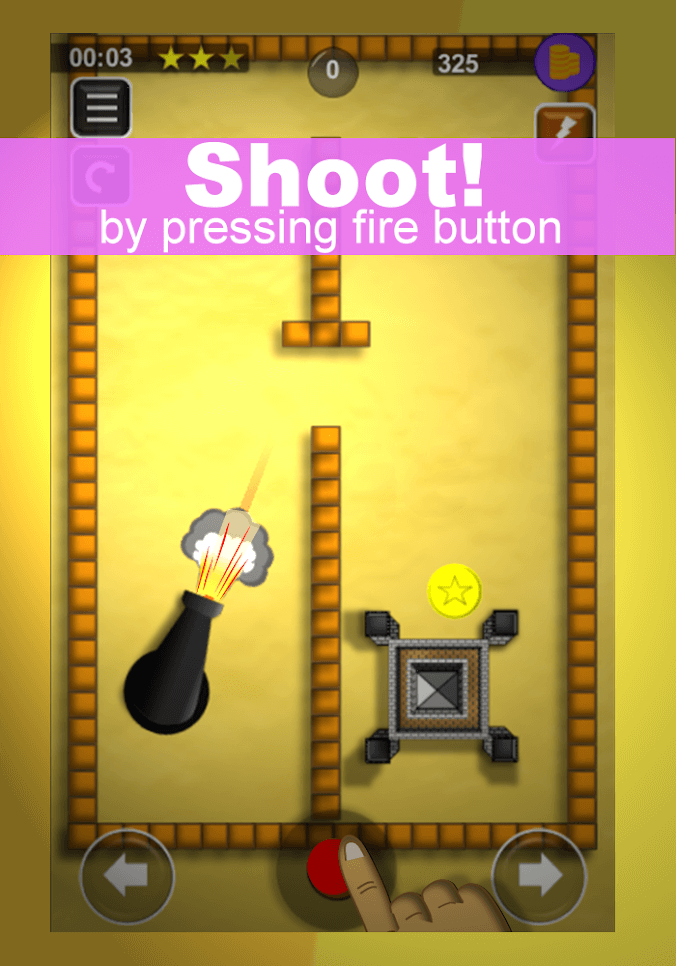 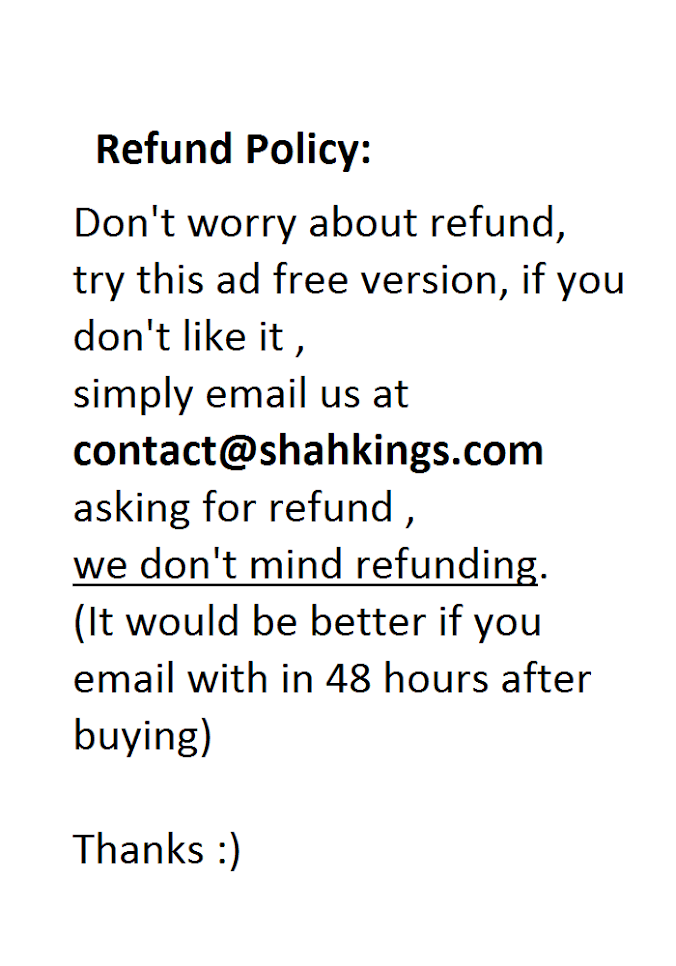 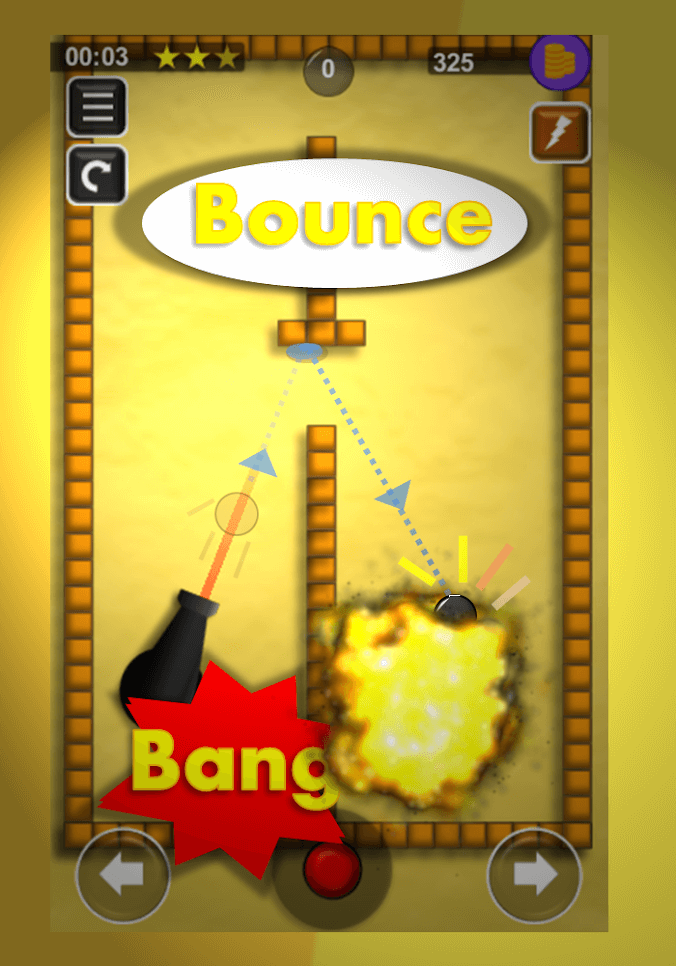