Box Cat Bash – Cat Destroyer The title of an arcade game has been released by Noodlecake Studios Inc. for Android devices. Game Studio Noodlecake Studios Inc. has already brought dozens of games with millions of downloads to gamers and is the creator of successful works such as Pumped BMX and Trail Boss BMX. Box Cat Bash is another good and well-made game from this game development studio and the continuation of Box Cat game, which in different shapes and images, but like the first game as a pixel, has brought an extraordinary experience for gamers. . Basically, you’re in the role of a box cat that has to destroy cars. As you can see, the gameplay is very easy, but you should not let this ease fool you. Box Cat Bash is one of the hardest games you’ll ever experience, and its record-breaking mechanism will be an incredible surprise for you. So if you want to try a comprehensive challenge, we suggest you don’t miss this game at all! During the game, a number of cars fall from top to bottom, and you should try to destroy them quickly so that they do not fall on your path and do not become gamers. Each car is actually a score, and obviously your only mission is to destroy the largest number of cars and get the highest score and record.

But to make the story of Box Cat Bash more interesting There is also a win in the game which is a medal. Apparently, if you can score a lot of points and set a record, you will receive a medal, and this medal doesn’t really do anything for you, and it’s just something that masochistic gamers are more interested in. However, there are many characters for boxed cats that you need to increase your points to unlock and collect the birds that pass over your head for no reason. All in all, some of the things you have to do in this game are weird and there’s no specific reason for them, but it’s weird that it’s weird. It’s as if the creators of a Mona Lisa painting have drawn for this game and are trying to create a special feeling in gamers with their own juggling smile. To be honest, this strategy has worked well, and gamers are very happy with the gameplay, calling it a “great example of a classic, addictive arcade game” that’s interesting in its own right. Fortunately, this weirdness doesn’t spread to the game’s controls, and the controls are very easy, and only include three virtual buttons that allow you to move left and right and do your jumps. Box Cat Bash was able to Score 4.3 out of 5.0 in the Android Market and be welcomed by gamers from all over the world. For this reason, Usroid teamintends to provide this game to you dear ones in a tested and completely free way. At the end of this article, you can download this game with its modded version from our servers and enjoy playing it! 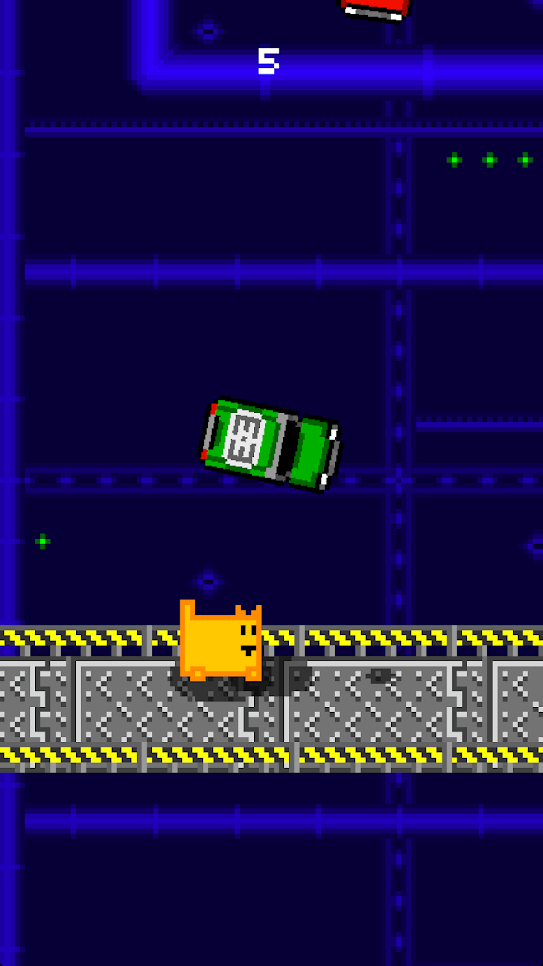 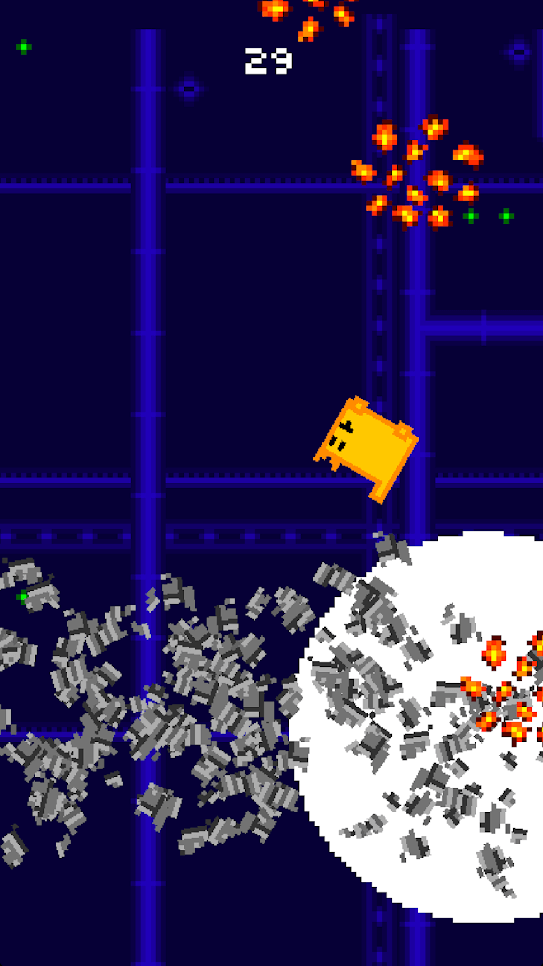 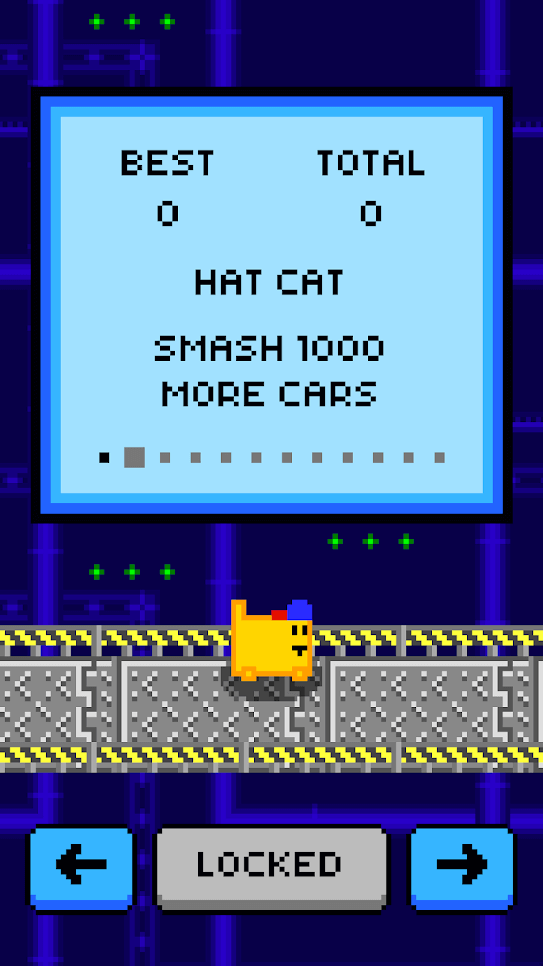 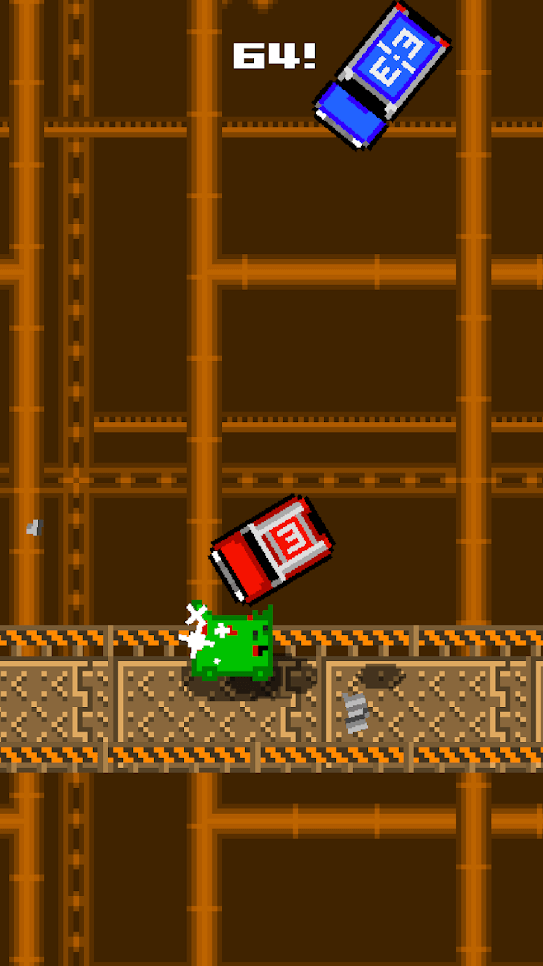 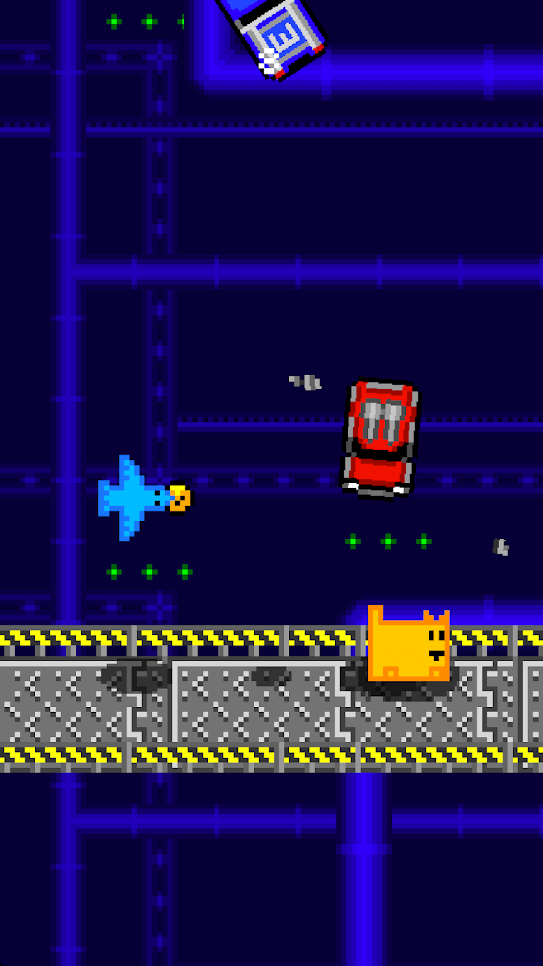