Brain Boom – Brain Explosion is another lovely and well-crafted yunbu arcade studio in Trivia style that has been released for free on Google Play. Usroid for the first time among all Iranian sitesDear friends, we have prepared and published another fun and beautiful game for you, and the latest version has been prepared along with an exclusive modded version, so that you, dear ones, can easily download this game and install it on your Android device. Brain Boom is a trio style game and like many other titles published in this genre, it is a kind of intelligence game. But this game, like many other games in this genre, has unique features and style. This game is a collection of tests and intelligence games, and in fact it should be said that these tests, contrary to popular belief, are not only difficult, but also easy and completely trivial. It’s the triviality and stupidity of these puzzles and tests that makes them seem so difficult! If with the Troll Face Quest game series or Brain Out game – Can you pass itBe familiar, you will surely understand what we mean by intelligence testing and games. Of course, the Troll Face Quest series of games are just ridiculous and ridiculous games, but the style and context of the puzzles in them has been an interesting idea for making similar games.

The creators of Brain BoomAlso, with interesting ideas, they have created a similar game in the same style. During this game, there are hundreds of puzzles and intelligence tests that require thinking, but the main thing is that to solve these intelligence tests, you have to refer to your imagination and the simplest possible situations. Do not miss. Of course, in order to be able to answer questions and tests well in Brain Boom, you need to be a little familiar with the English language to understand the questions and their purpose. For example, in one of the first steps, the question is to find “Chicken” in the picture. But there is only one chicken in the picture and most people mistakenly think that Chicken is the same chicken! Although the literal meaning of this word means chicken, its full meaning means chicken chicken. So in fact in this picture you have to look for a chicken. Questions in Brain Boom try to confuse the audience at the same time, so you should always consider the simplest possible mode. During the game you can use the keys for guidance. Whenever you get stuck in a riddle and can’t solve the puzzle, you can use the key (if you have the key) to give the game a text guide. Brain Explosion Game is really an interesting, fun game and of course a good way to strengthen the mind, which is currently being tested in two versions, normal and modified.Usroid can be downloaded. 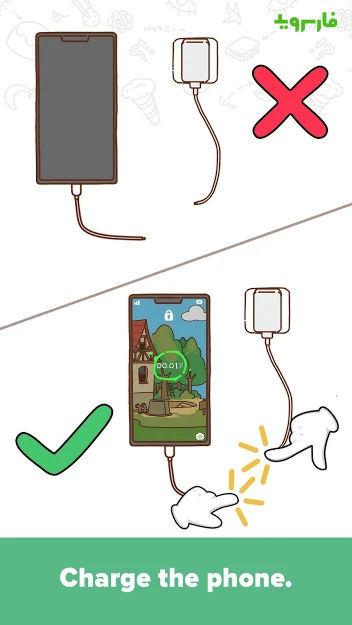 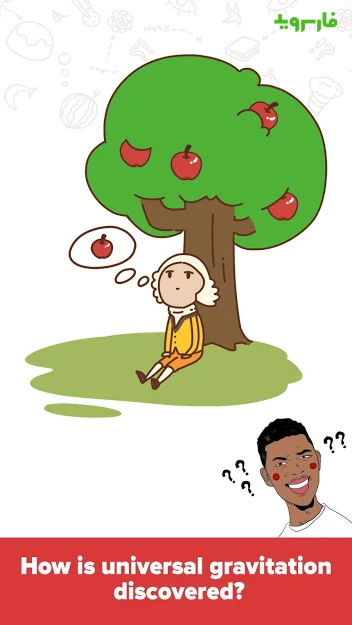 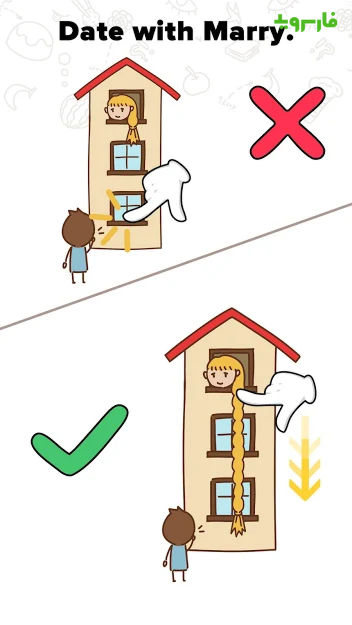 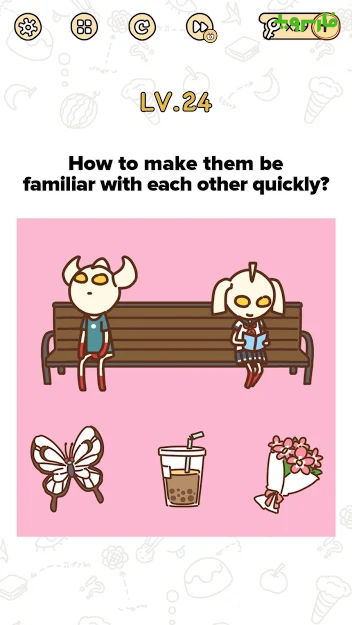 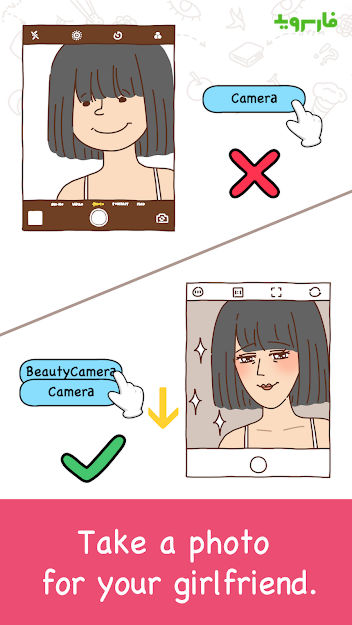 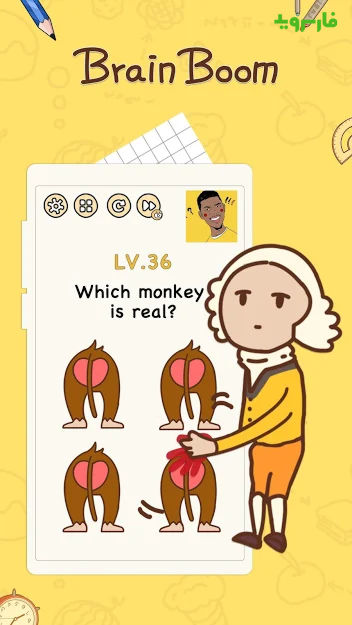